Written by Alix-Rose Cowie on Oct 14, 2014 in Photography

Tommaso Fiscaletti is an Italian photographer who lives between Milan and Cape Town. While here, he has been working on a photographic series of fellow foreigners to the city here for an entirely different reason. “I couldn’t be anything else” is a collection of portraits of young African men who have travelled from countries like DRC, Uganda and Ruanda to Cape Town in hopes of becoming successful musicians. Each are in different stages of their careers depicted by the CDs or gig posters – or lack thereof – in the images Tommaso has placed alongside the different photographs. Included in the layouts are old photos of the men from years gone by, as teenagers or as children re-photographed by Tommaso. By arranging the images in this way, the project becomes a series of photographic installations.

Tommaso says, “In the installations, these compositions of old photographs integrate with what the subjects are today in Cape Town. They are here in Cape Town because they dream of becoming international pop stars. This is the African place that permits them to get such visibility. In some of these installations I have added a further document: a flyer about them or about one of their concerts, in order to document the beginning of an expected future or at least its projection..” 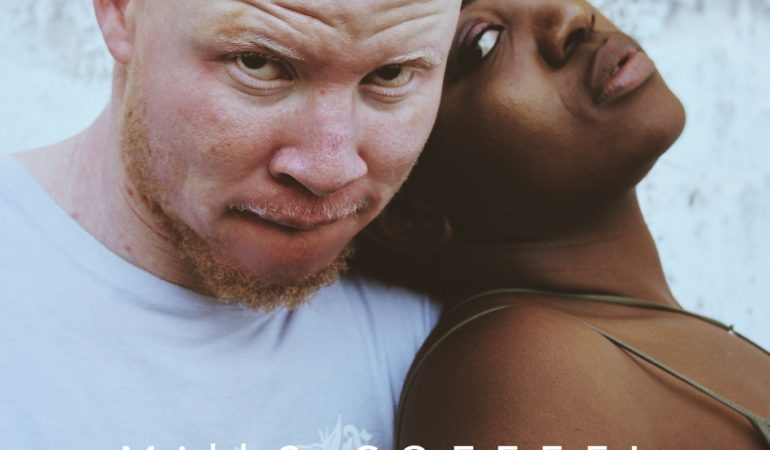 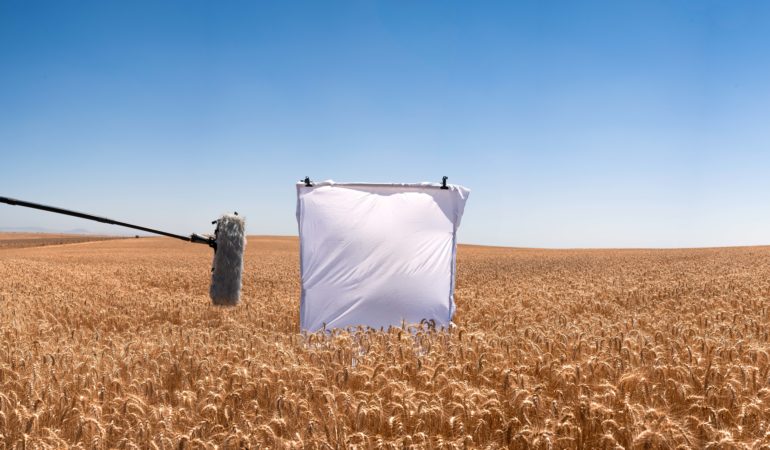