In the second installment of our 2017 Fresh Meat series, we take a look at the work of Tristan Chesselet. Having recently graduated from the Cape Town Creative Academy with a BA in Interaction Design, Tristan is a designer with a penchant for simple and engaging communicative animation.

Throughout his work you’ll trace a self-confessed theme of ‘video game nostalgia’ which lends itself well to his use of colour and texture. His process, a decidedly pensive one, usually begins between the pages of a notebook or through the thoughts that present themselves through quiet walks or drives. And it’s perhaps this process that results in such considered work.

We caught up with Tristan to discuss the themes he explored in his student work, what he’d like to see more of in the local design scene, and the best piece of advice he learned throughout his academic career. 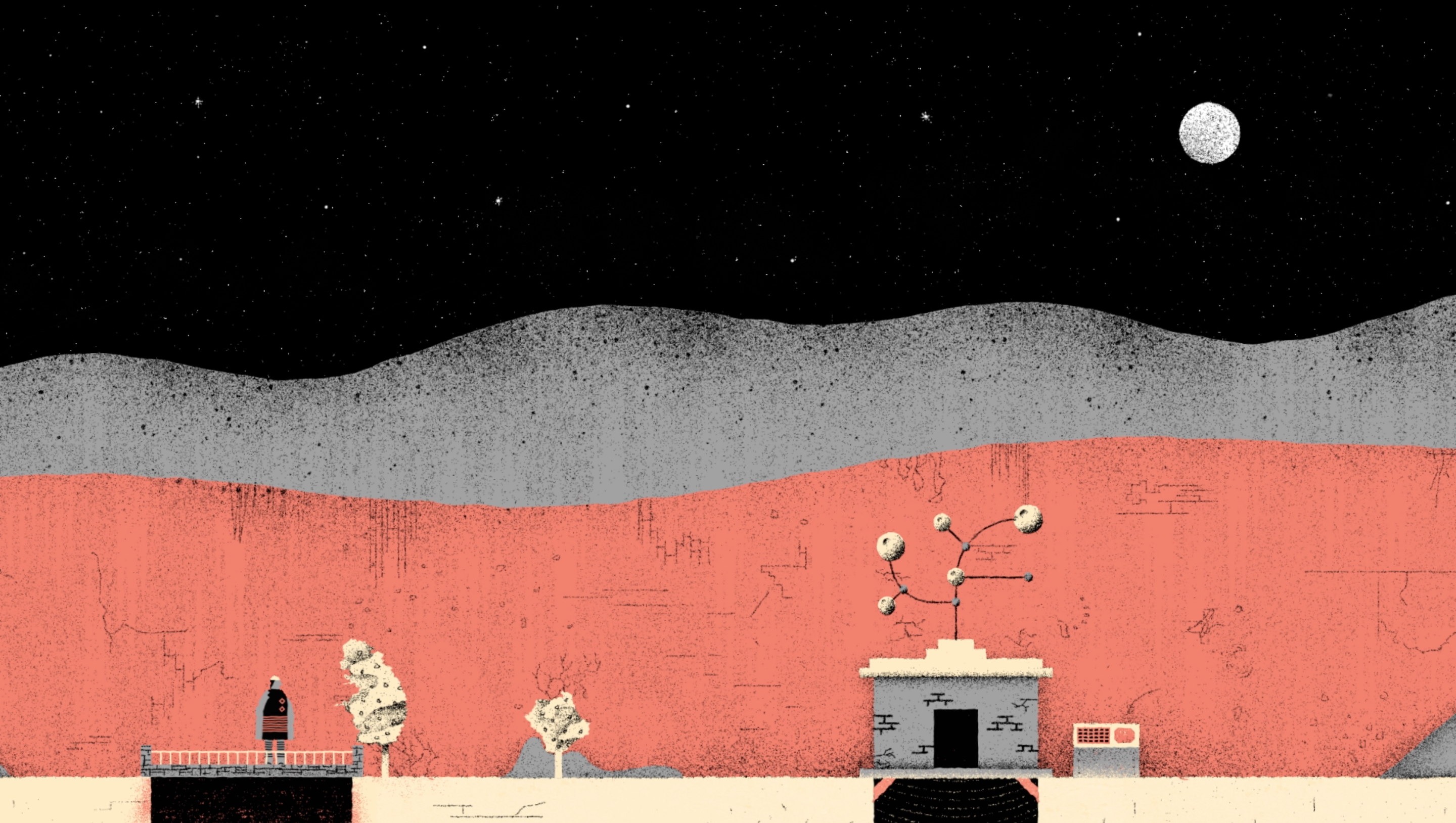 I ended up exploring quite a few different themes throughout my time studying. I think that studying and constantly having to come up with creative solutions to projects really helps one figure out what type of thematic content one gravitates towards – the more you create, the more you figure out what kind of work excites you.

I noticed a ‘video game nostalgia’ theme throughout some of my work, especially my final music video animation. As common as ‘video game nostalgia’ as a theme is, I feel that my early introduction to using a computer had a significant impact on my approach to design (my dad was a programmer, so I had access to computers from a young age).

Other than that I have a bit of an obsession with creating icon sets.

In some ways, I had three final projects – a music video animation for my animation course, an iOS application for my Interaction Design course and a research paper for my contextual studies course.

My music video animation draws on themes presented in the 1993 computer game Myst. The game features a mysterious uninhabited world full of interconnected puzzles which the player must solve in order to progress. The idea of puzzles and exploration really excites me, so as you can imagine, the incorporation of these themes into this animation made the creation process incredibly enjoyable. 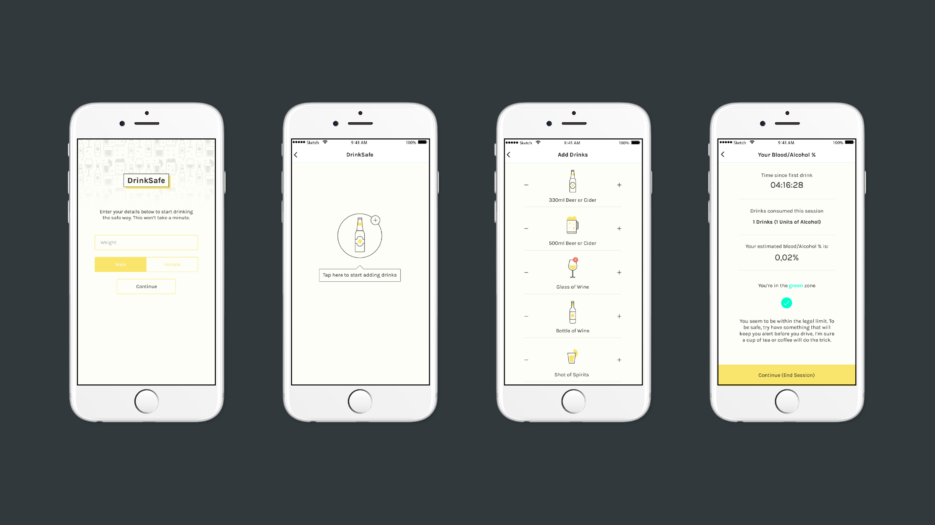 My iOS application, DrinkSafe, works as follows: the user provides their weight and gender into the app as the initial inputs. The user can then take note of alcoholic drinks they consume throughout a night of drinking. Once the user is ready to drive, the app can provide the user with an estimation of their blood/alcohol percentage, which is based on the user’s input weight, gender, units of alcohol consumed and the duration of time over which the user had consumed the drinks. The user would then fall into a specific zone depending on the received blood/alcohol percentage – the green zone indicates the user is safe to drive, the orange zone indicates the user is under the legal limit, but should proceed with caution (and maybe take some extra time to sober up), while the red zone indicates that the user should definitely not drive as they are above the legal limit and could cause themselves and others harm.

I feel I was lucky with this project because the functionality of the app really excited and inspired me, as it is something I could foresee myself and others actually finding use in, while it could potentially make the world a safer place. I guess you could say the underlying theme for this project was the idea of something which could benefit people’s livelihood – an idea which I would really like to incorporate into my future projects and products. 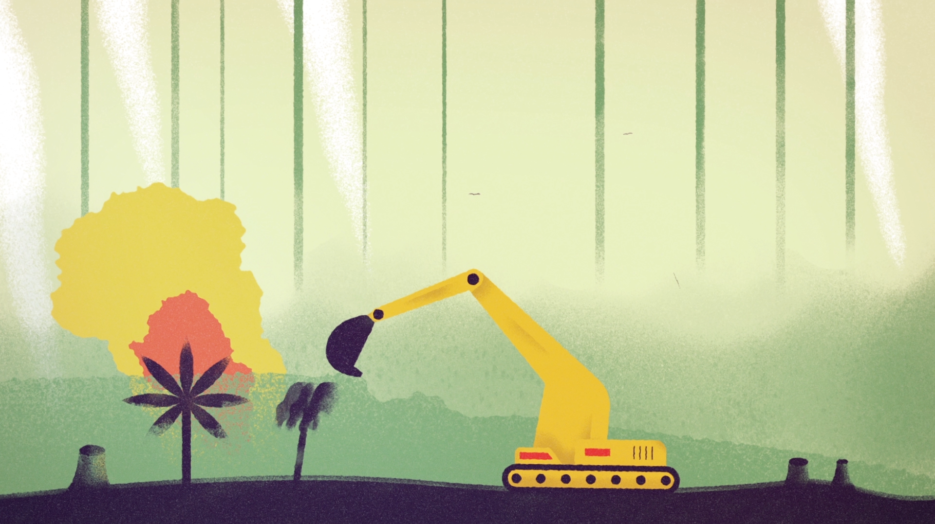 What are your thoughts on current design and illustration in SA? What would you like to see change?

I think SA, especially Cape Town, has a strong creative scene – I see a lot of top notch work being posted by Capetonians on various design social media platforms on a regular basis.

In terms of what I would like to see change, I think it would be great if design education started at a younger age in schools, and if it became more accessible to underprivileged students within South Africa.

“Murder your darlings” was a saying which was reiterated a few times by various lecturers during my time studying at CTCA.

I tend to get my best ideas when walking, driving or doodling in a sketchbook. I feel that once the judgmental, critical part of my brain kind of shuts down, ideas can flow more easily. Once I have an idea of what I want to do I generally put it down on paper as soon as possible, and try and map out the basic idea or structure of what I want to take place. From there I’ll look at reference material relating to the medium or type of work I am intending to create, I like to create mood boards with reference material on Pinterest.

When it comes to actually executing the creation of the project, it really depends on what type of project it is, if it’s a UI design or information structure for an app, the general procedure is to start with low-fidelity wireframes which are iterated on until the design makes sense, and then moving on to the final, high-fidelity UI designs. Animation follows a similar procedure – rough storyboard sketches, a vector storyboard done in illustrator with the appropriate colours applied, some photoshop texturing and colour correction, the exporting of the assets and the implementation of them into After Effects, where the animating starts. From there it’s just a process of iterating, figuring out what works and what doesn’t, and removing as many imperfections from the design as possible.

“Murder your darlings” was a saying which was reiterated a few times by various lecturers during my time studying at CTCA. The idea is that one shouldn’t be too precious about one’s work, as one’s work will often change and evolve based on the feedback received from clients and users. This process of evolution and iteration is extremely necessary, so I think this is a great lesson to internalise sooner rather than later. 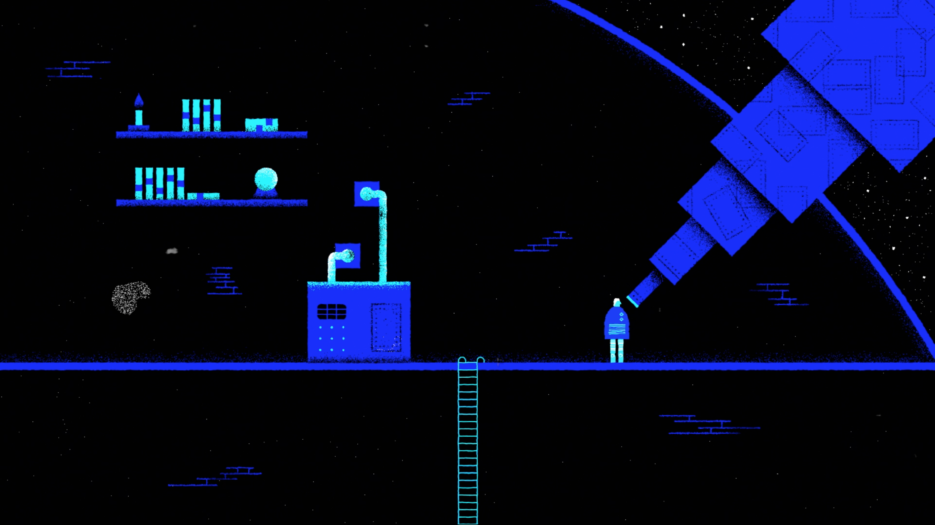 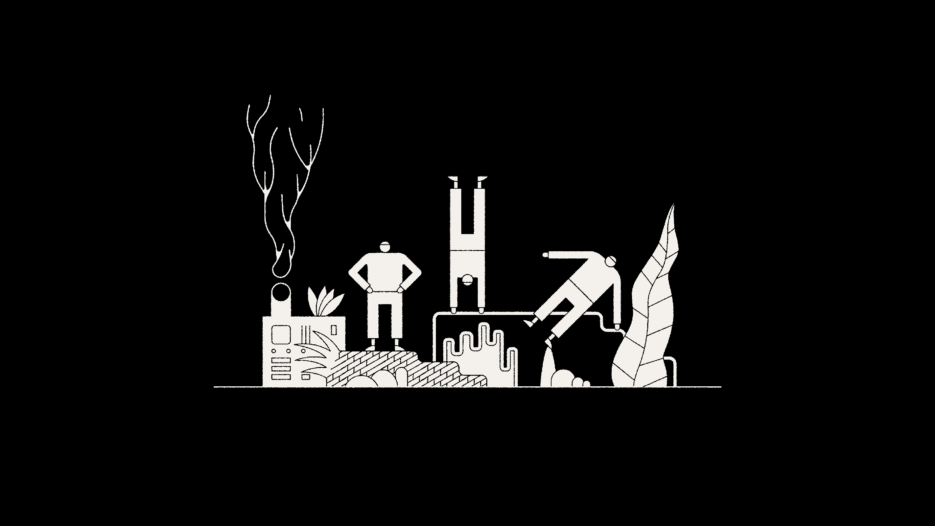 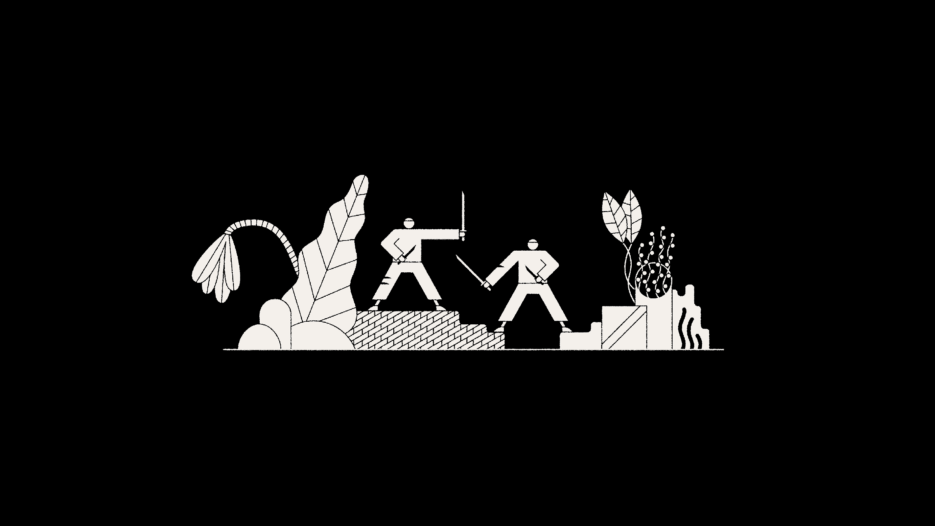 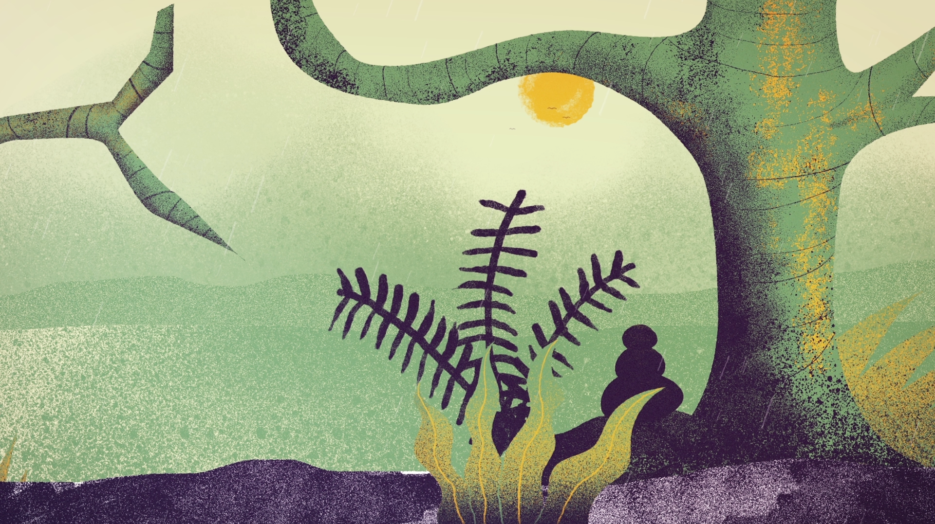 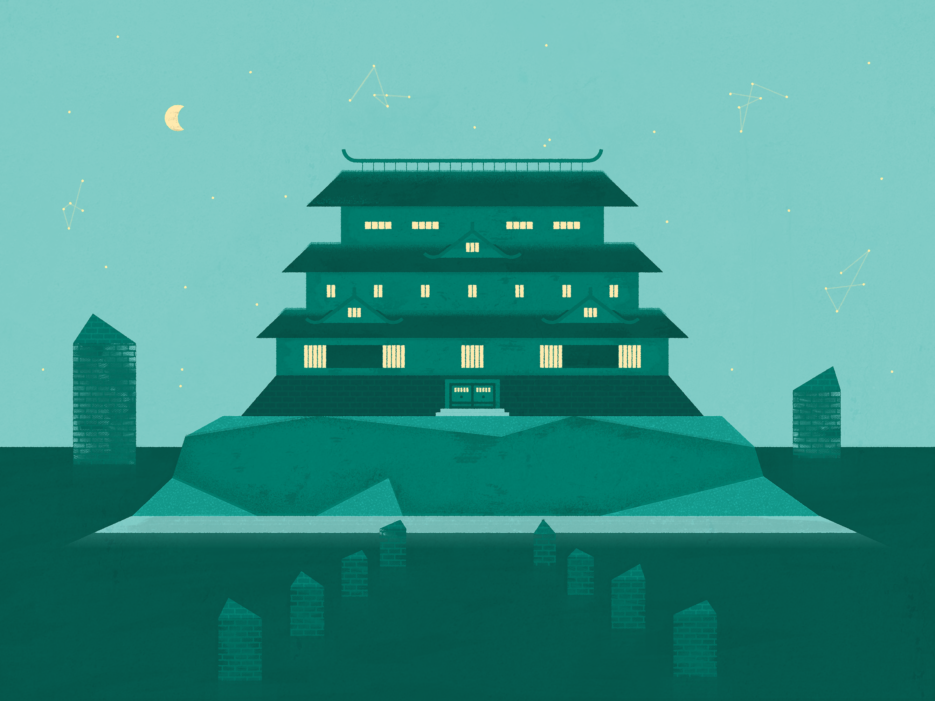 What’s that? You wanna see more Fresh Meat? Then head over here.