South African Pavilion launches and we party! Recapping on 2017 Venice Biennale (so far)

Myself and 10and5’s Lee-Ann Orton are at this year’s Venice Biennale bringing you live updates from the ground. Yesterday, the South African Pavilion officially opened to a packed-out venue. And to a crowd of people eager to see new works from Candice Breitz and Mohau Modisakeng; the two artists featured in the presentation.

The exhibition at this year’s South African Pavilion – curated by Lucy MacGarry and Musha Neluheni – deals primarily with issues surrounding identity and selfhood.

When entering the space, you’re greeted by Mohau’s work, titled Passage. The piece comprises three large screens, each with three figures lying inside.

The character’s have their own unique characteristics – a man in a trilby hat, a woman wrapped in BaSotho blanket and a woman with a hawk. As the work progresses, the figures and boats are flooded by the water, eventually leaving them submerged and the boats disappeared. 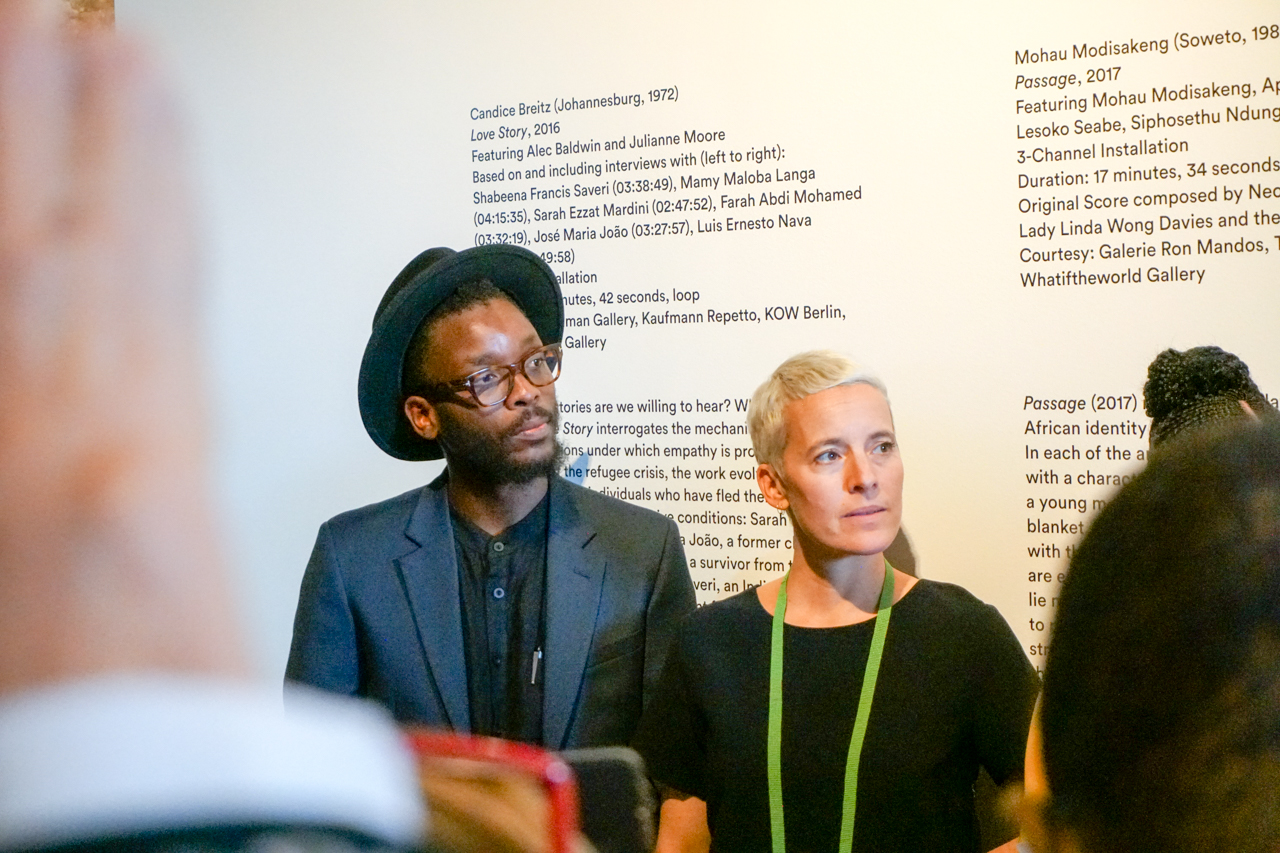 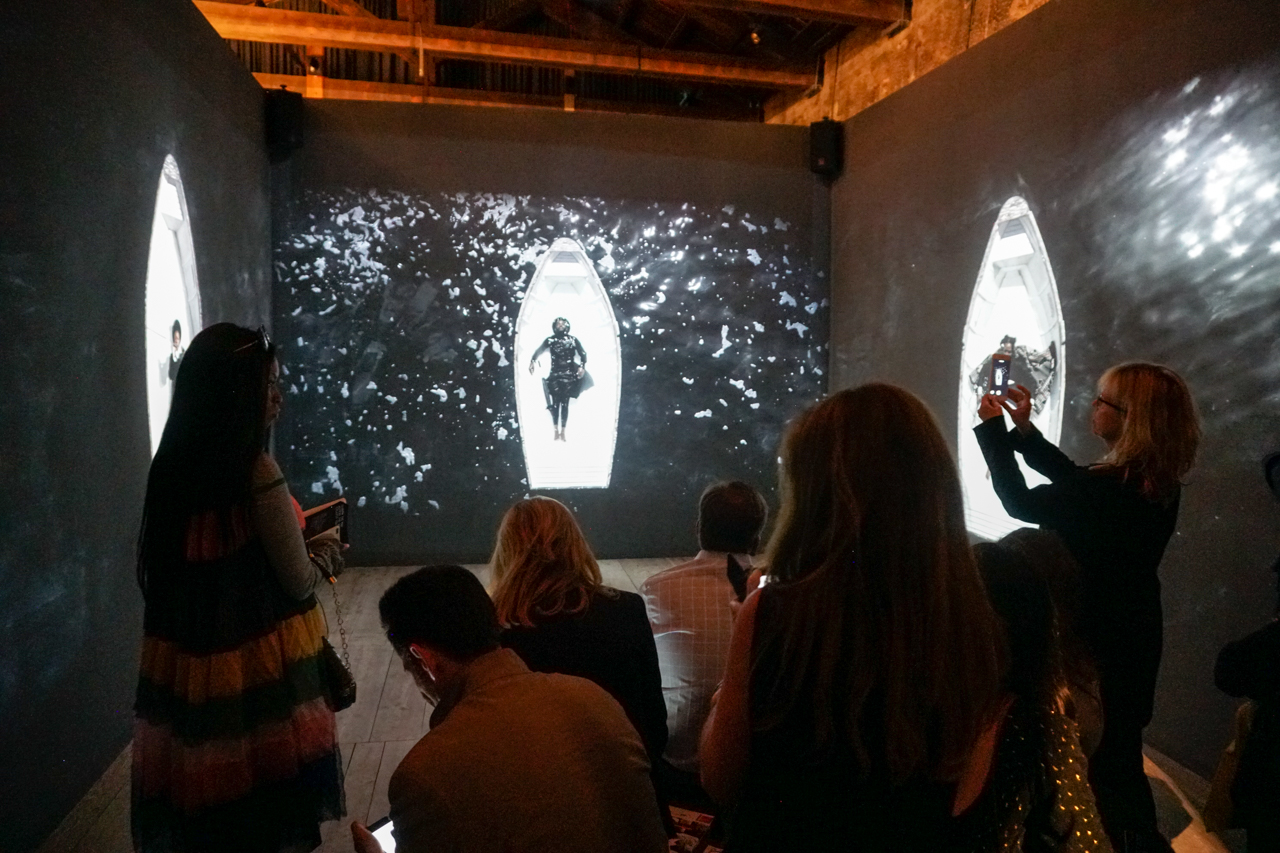 Mohau’s work speaks to the various forms of migrant and indentured labour throughout South Africa’s past (and present).

Once moving through Mohau’s work, you enter another room with an expansive screen featuring US actors Alec Baldwin and Julianne Moore reciting passages. This is the first of a two-part installation by Candice titled Love Story. After watching for a short while, you realise that both individuals are, in fact, speaking on behalf of someone else. 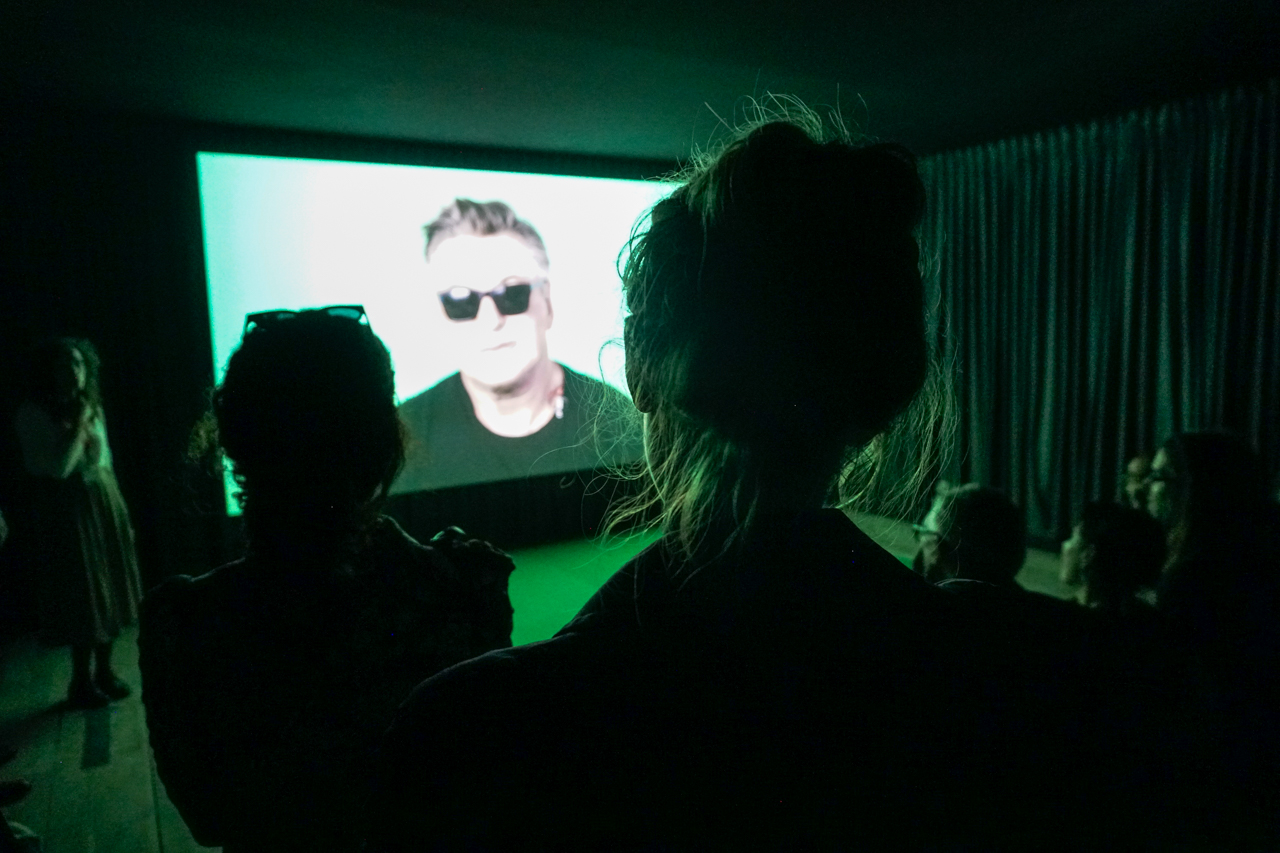 Moving through to the third room, you see six more screens; each one containing a person narrating a story – their story – of how they had to flee oppressive conditions in their homeland.

By having famous actors narrate the six interviews, Breitz’s work comments on how easily we tend to listen to well-known celebrities but reflects indifference towards lesser known individuals. 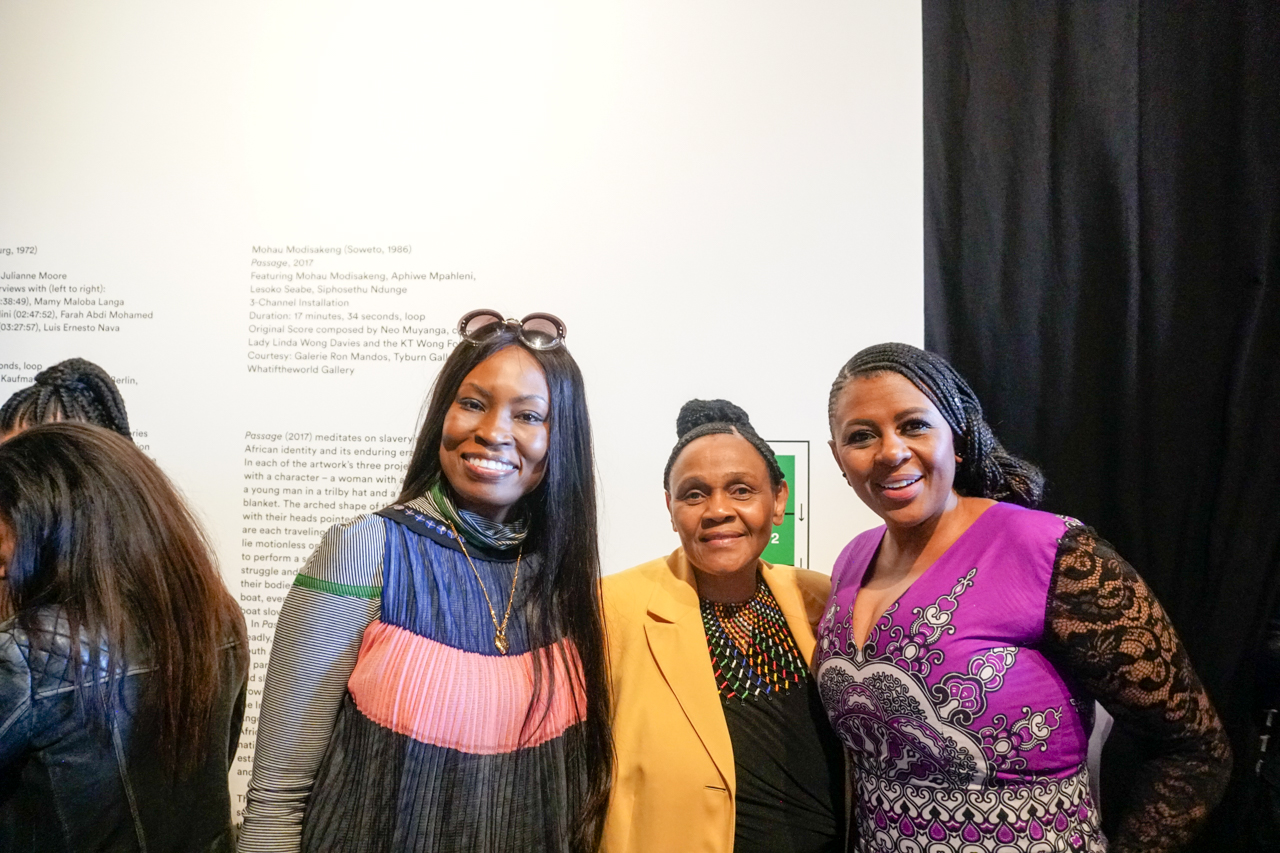 The South African Pavilion later hosted its after party at an incredible old villa in Palazzo Pisani Moretta. An electrifying performance by BCUC closed off the launch day, helping South Africa make its mark on the Venice Biennale 2017.

Check out our gallery from the evening below, and keep following us here and on Instagram, Twitter and Facebook for updates as we explore the rest of the Biennale. 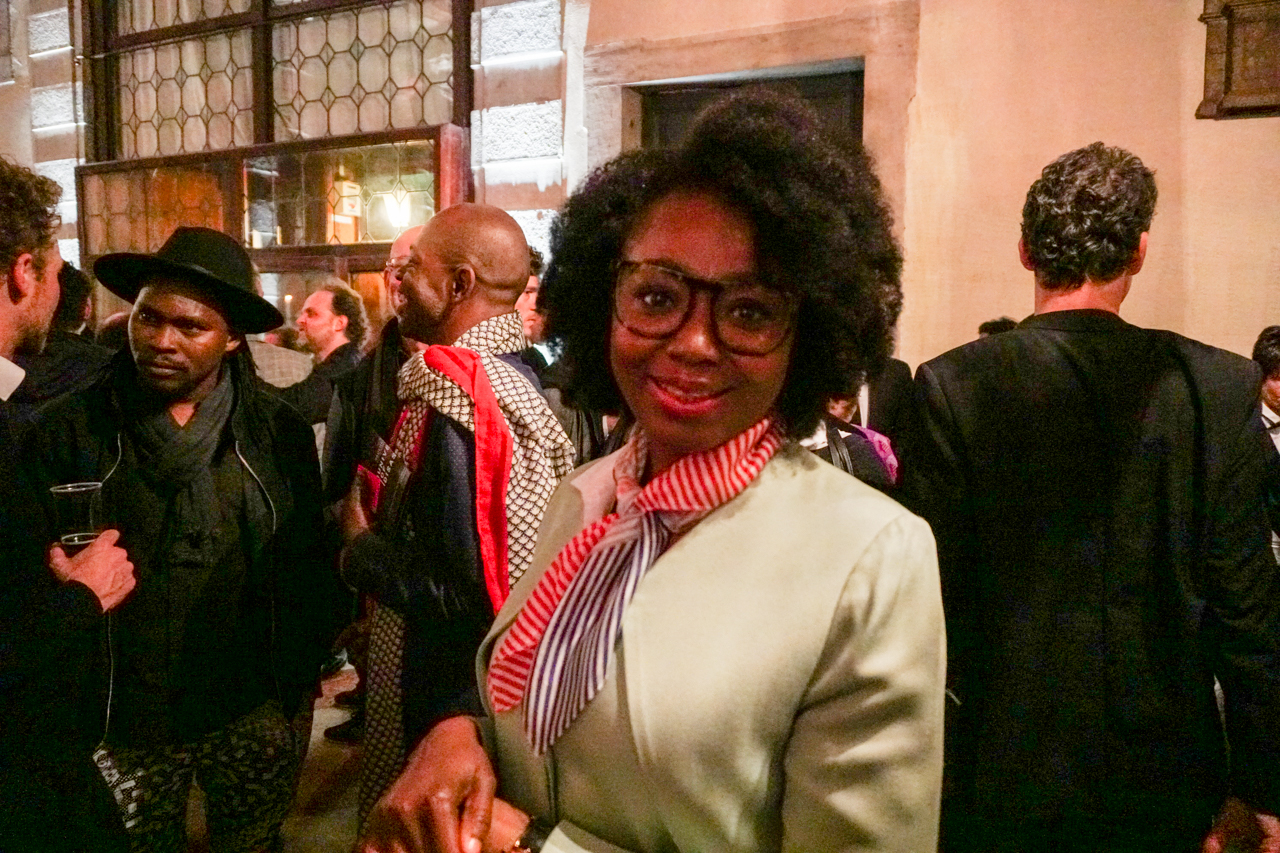 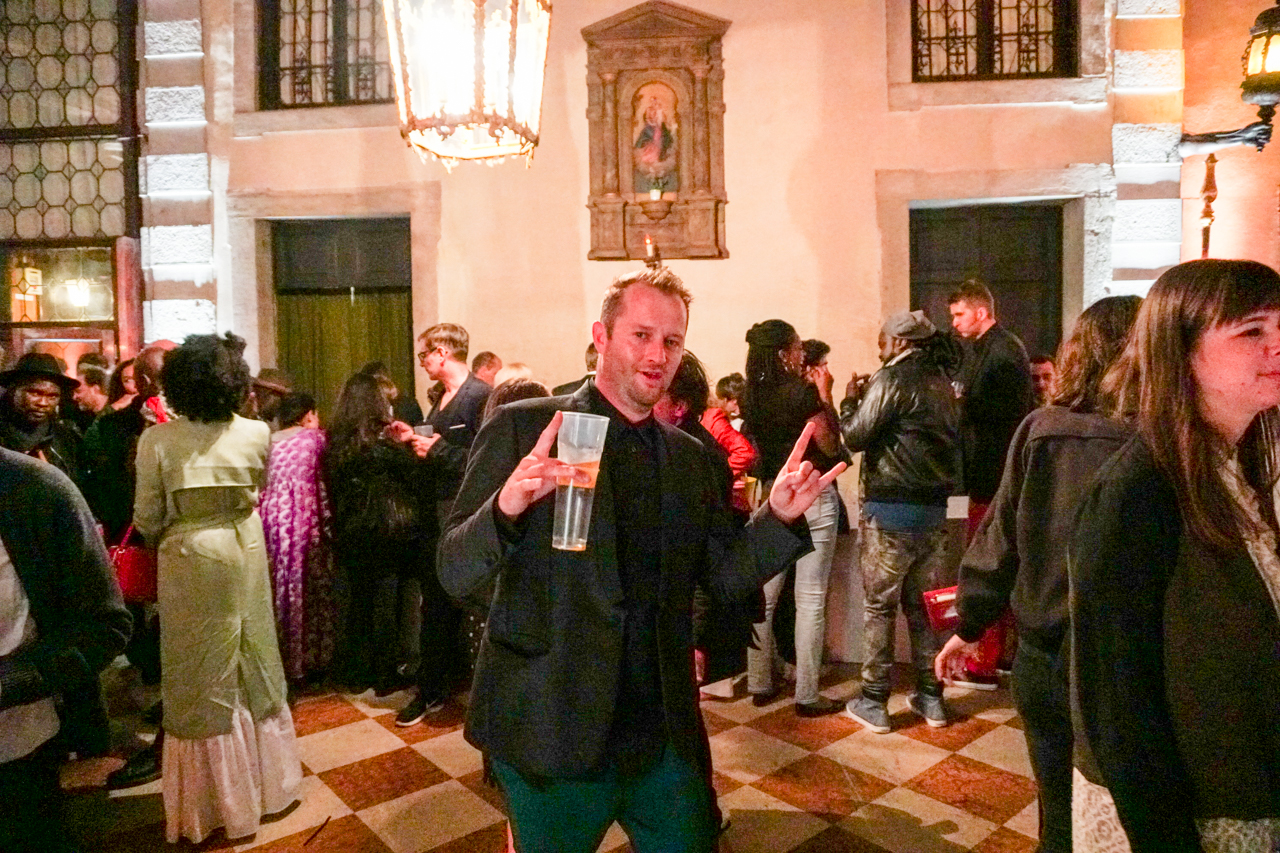 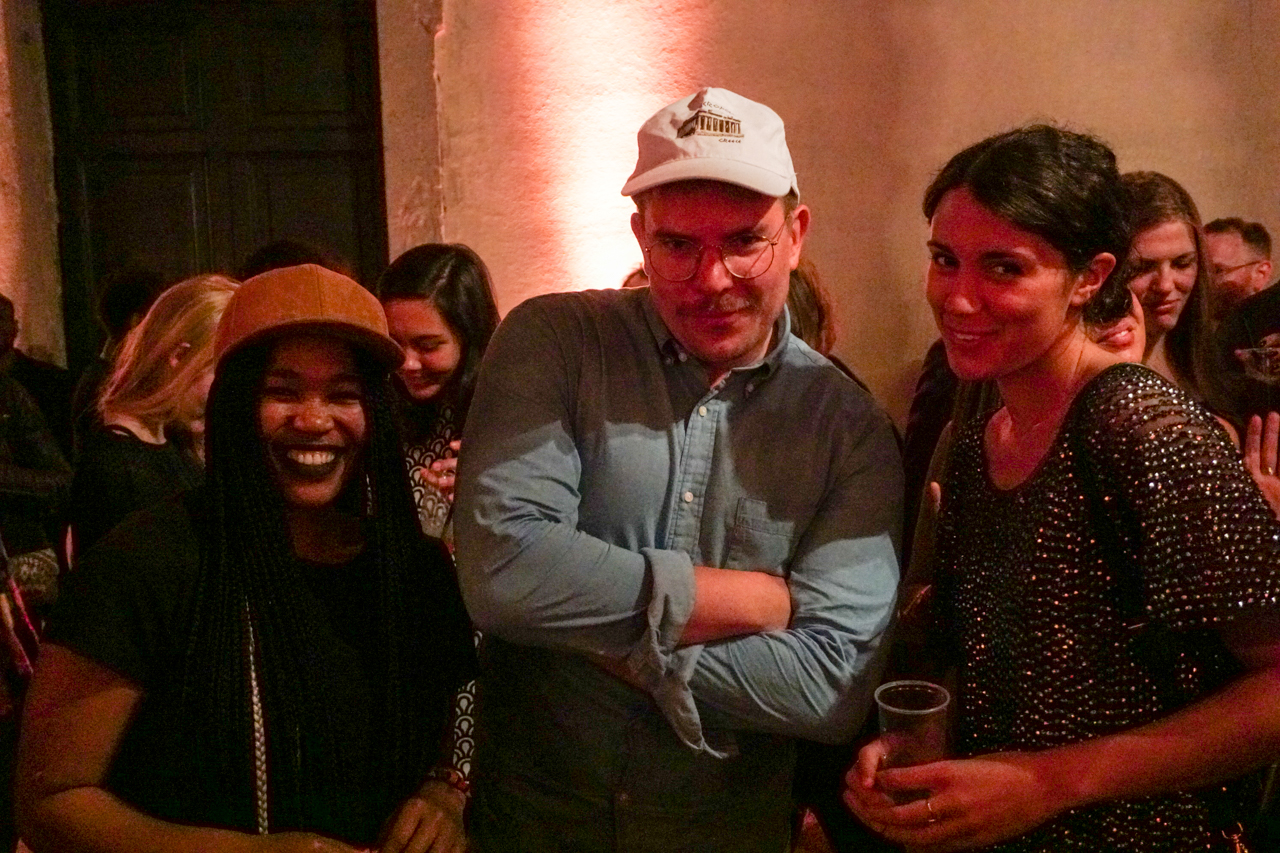 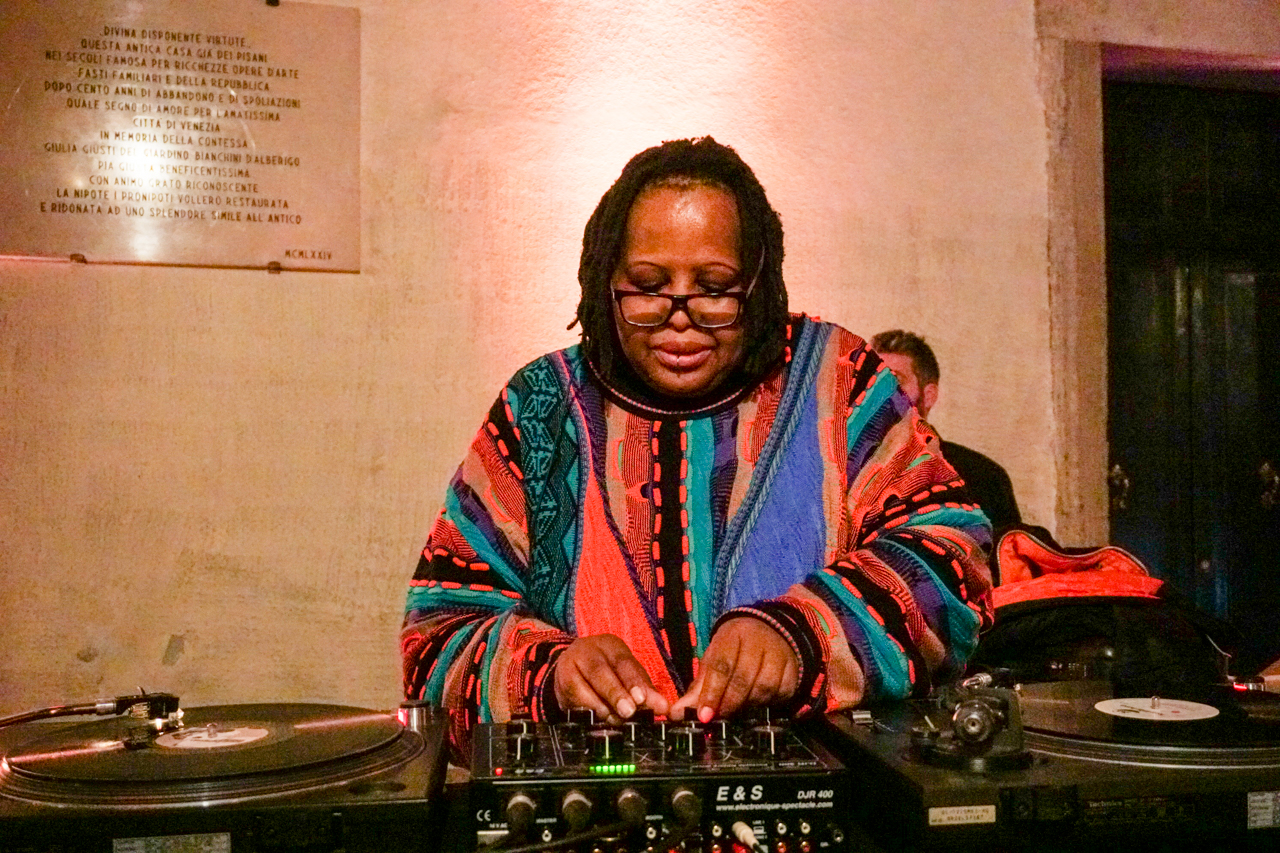 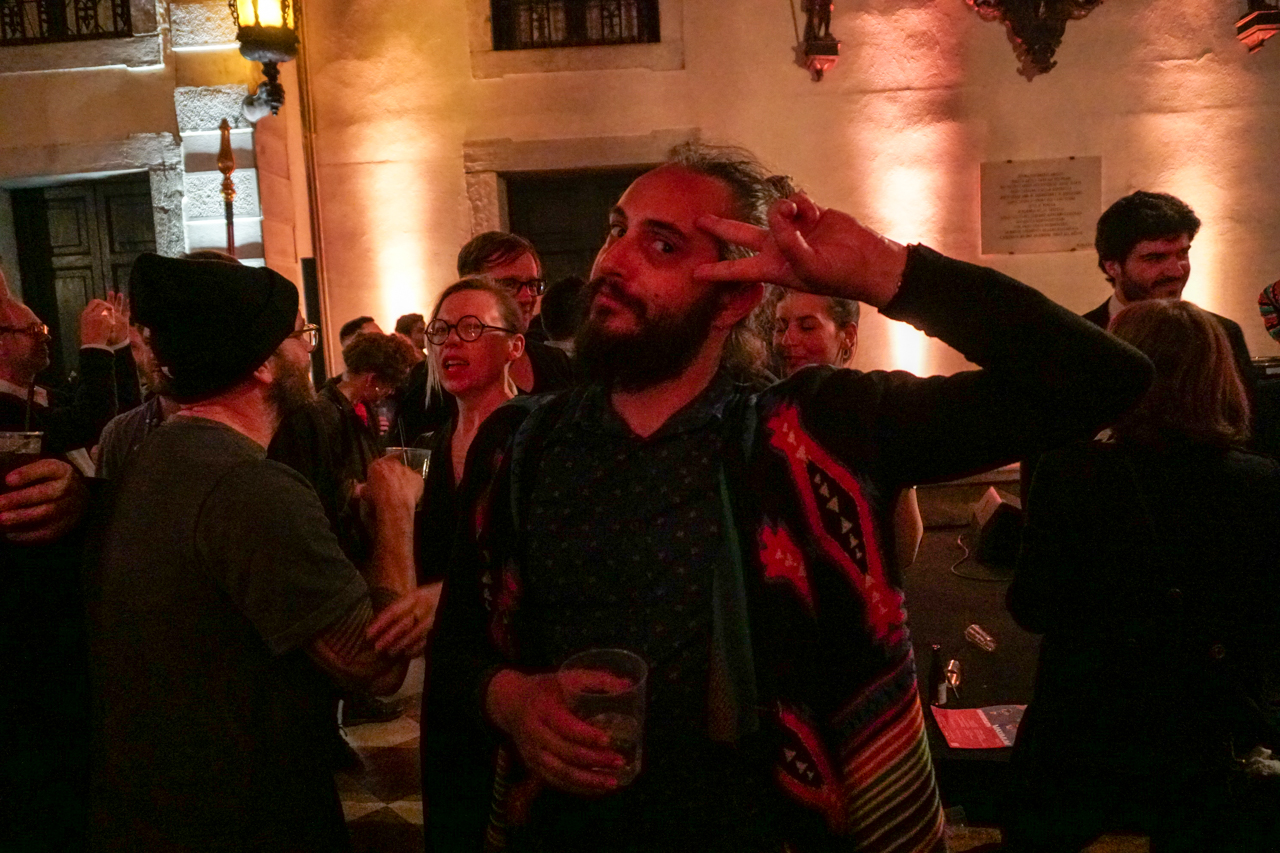 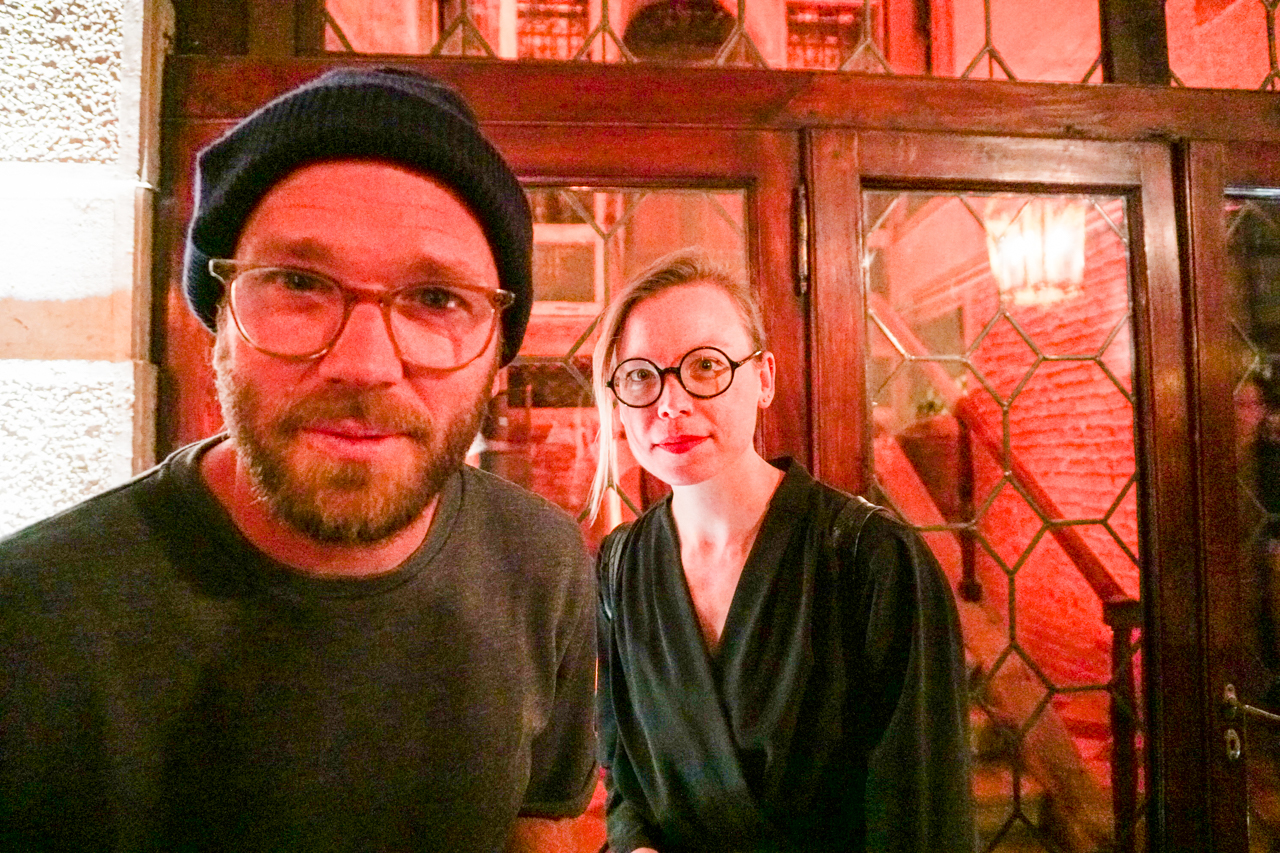 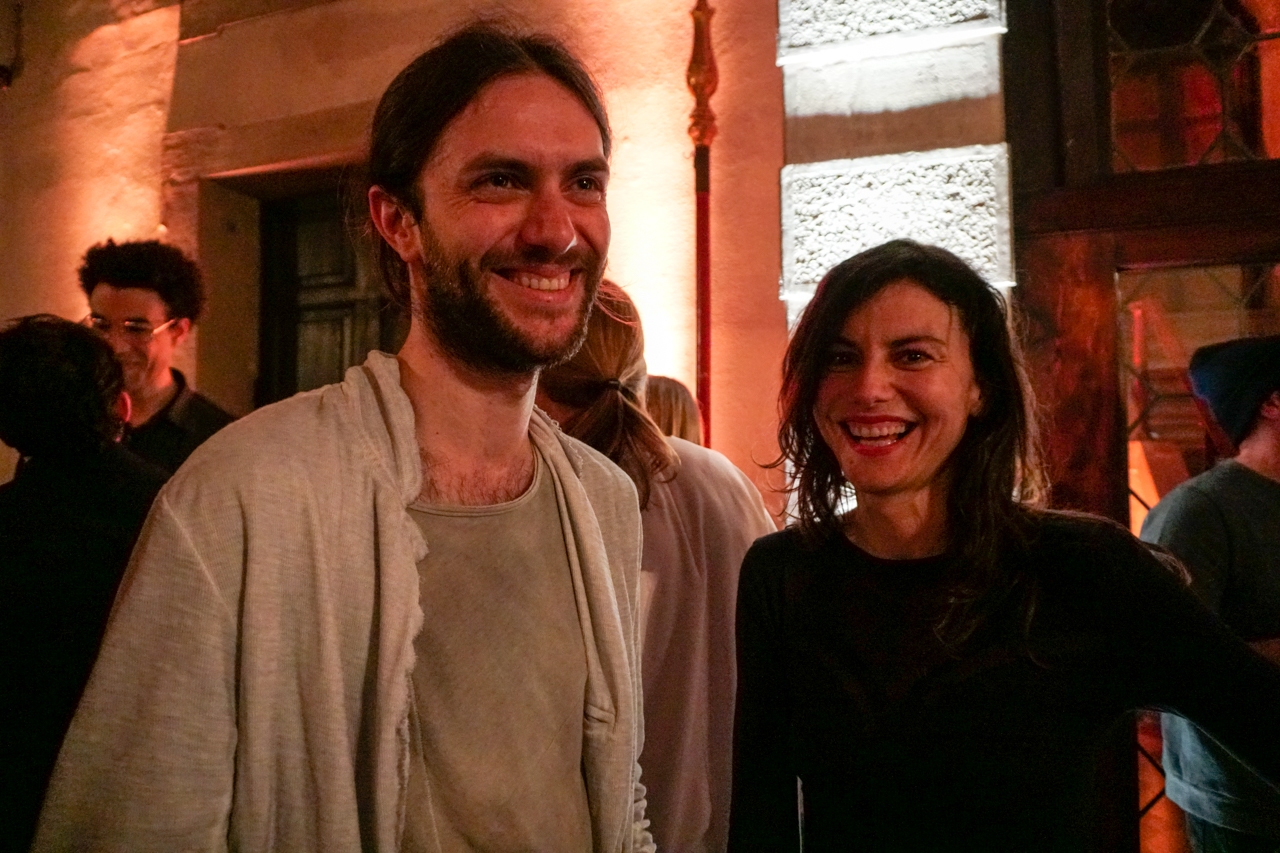 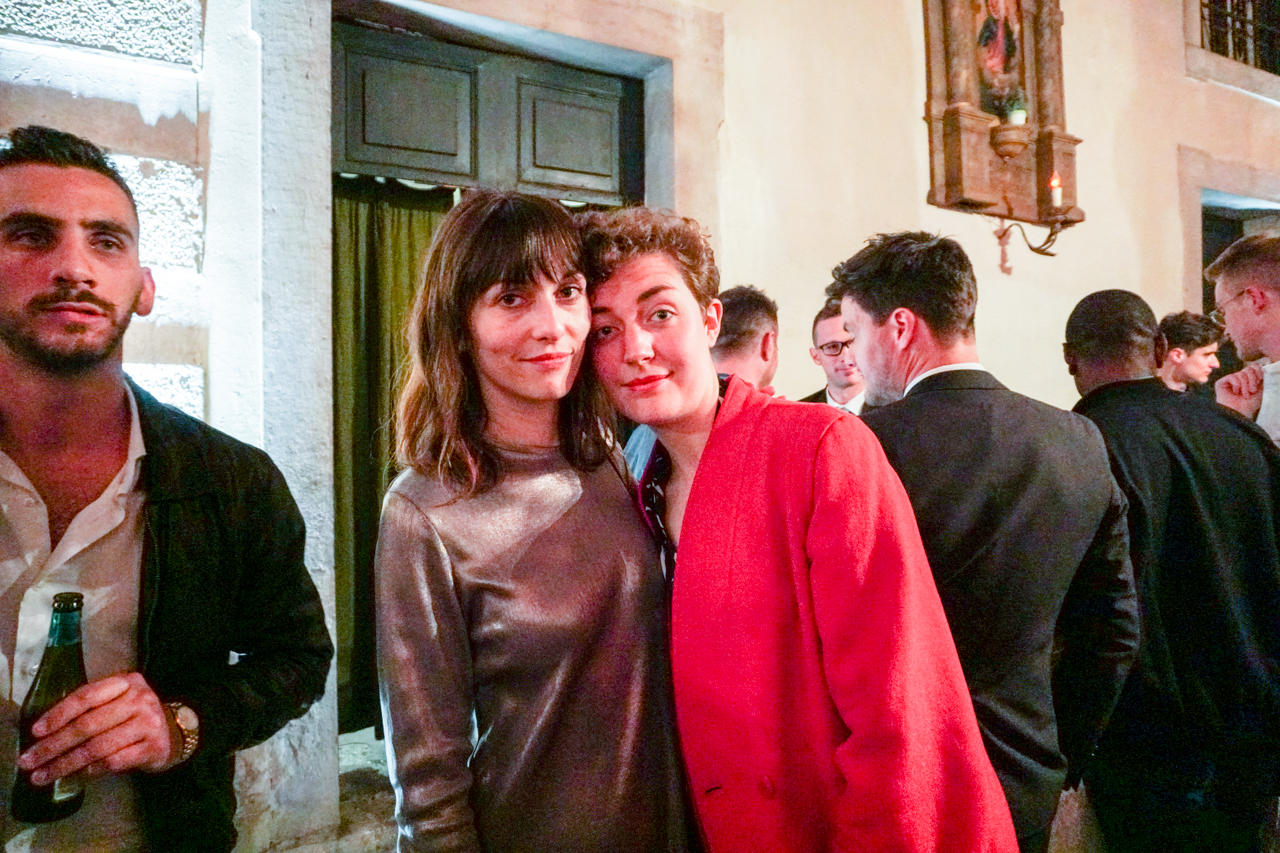 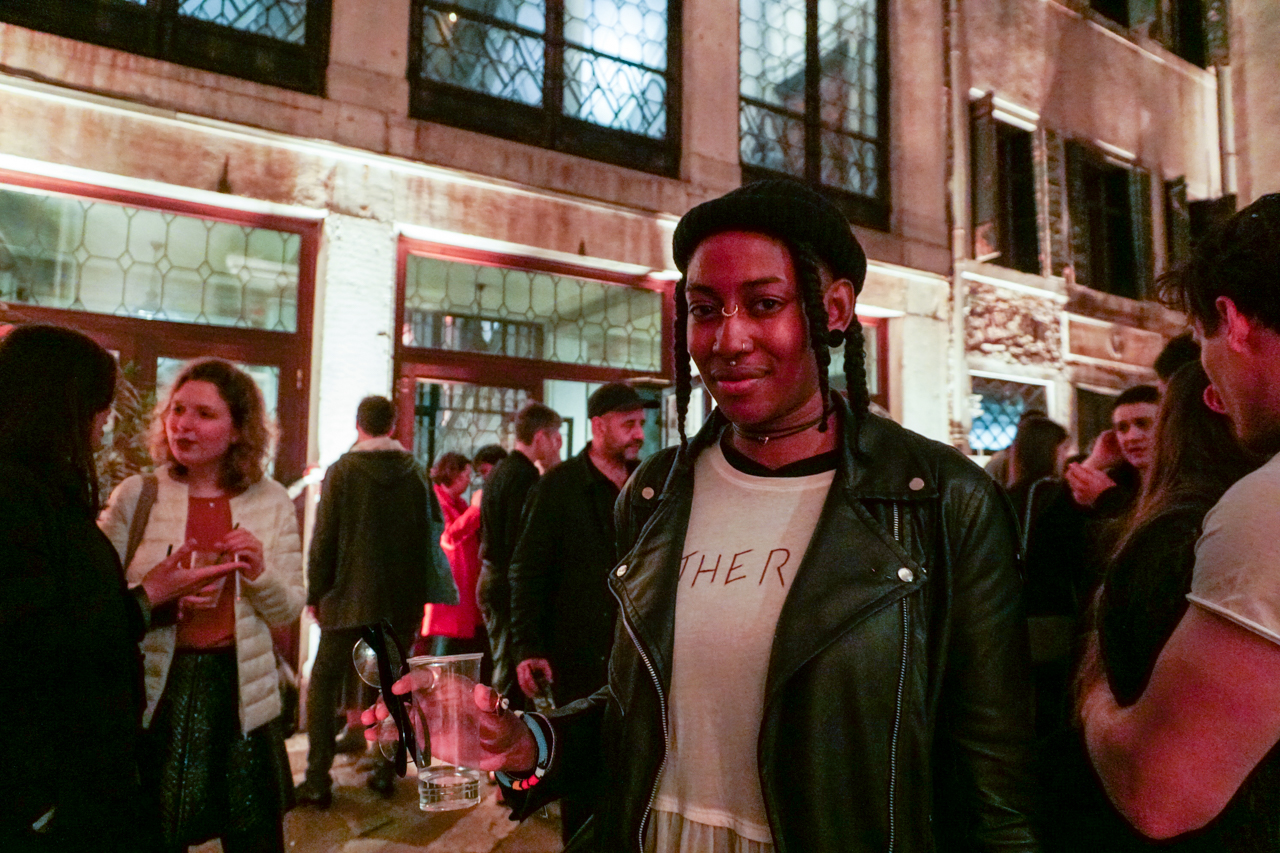 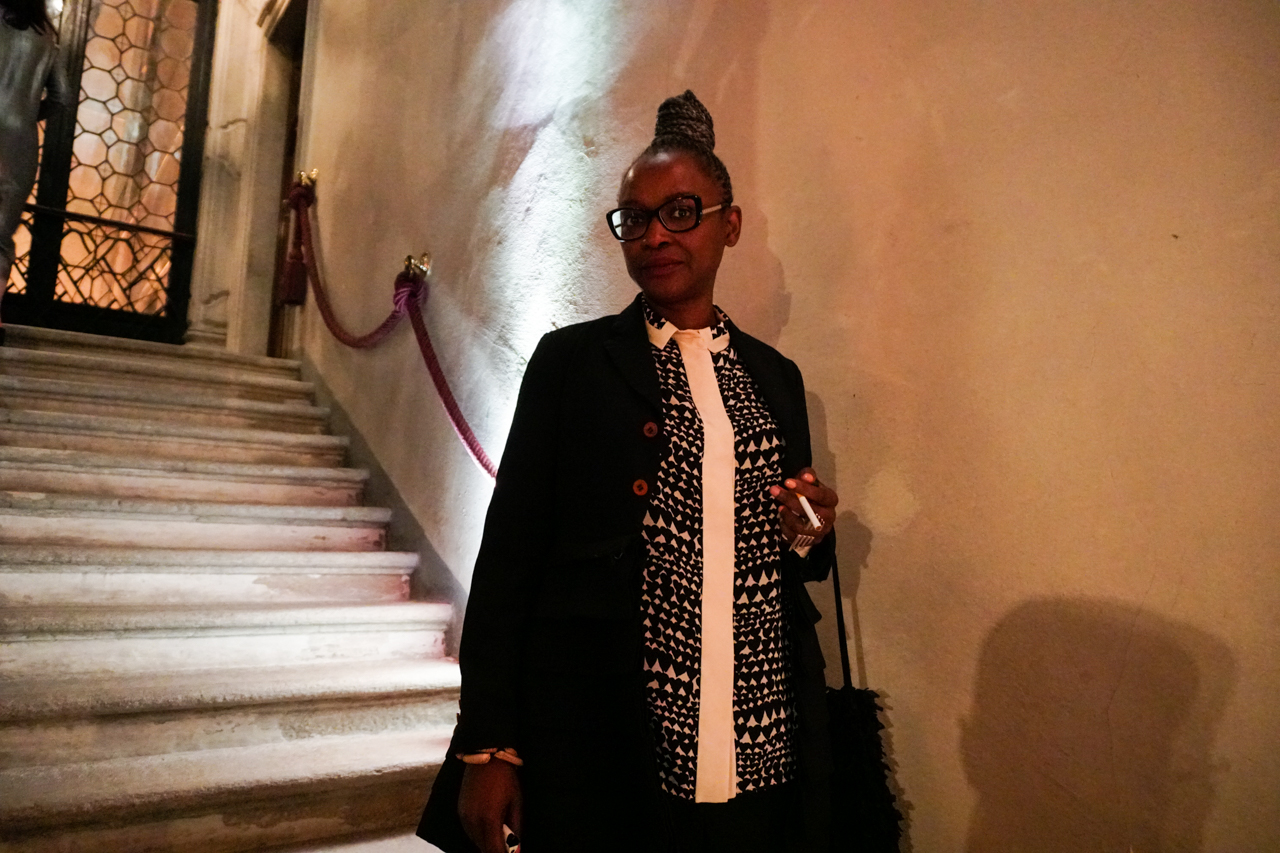 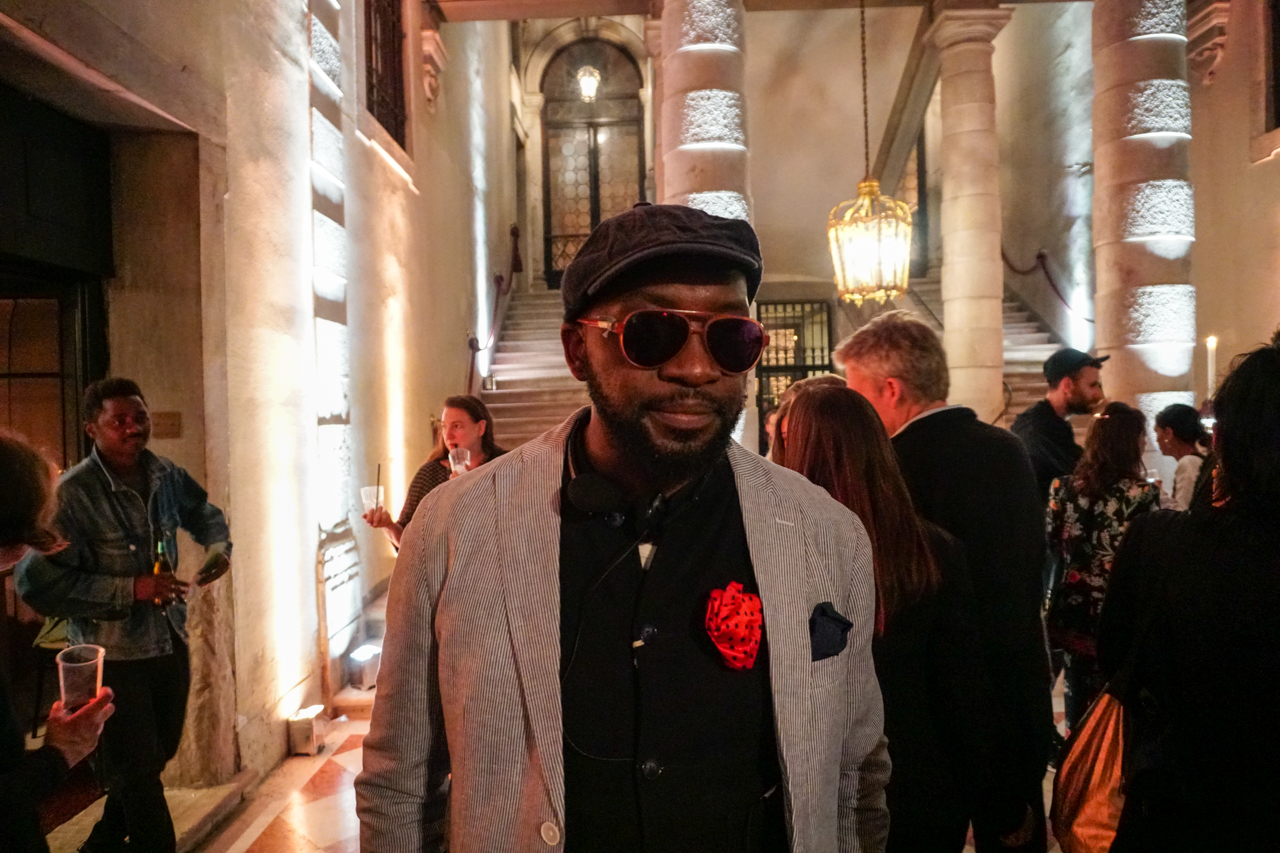 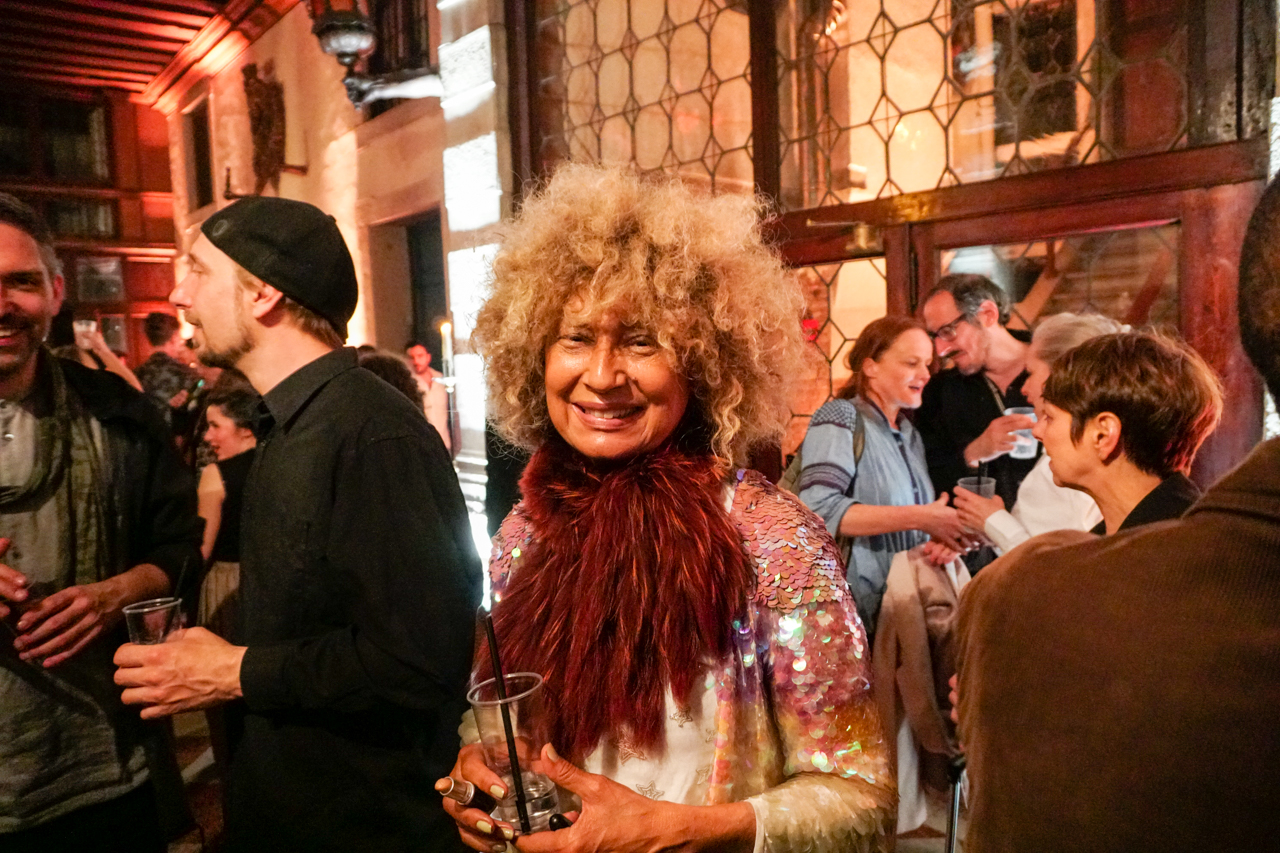 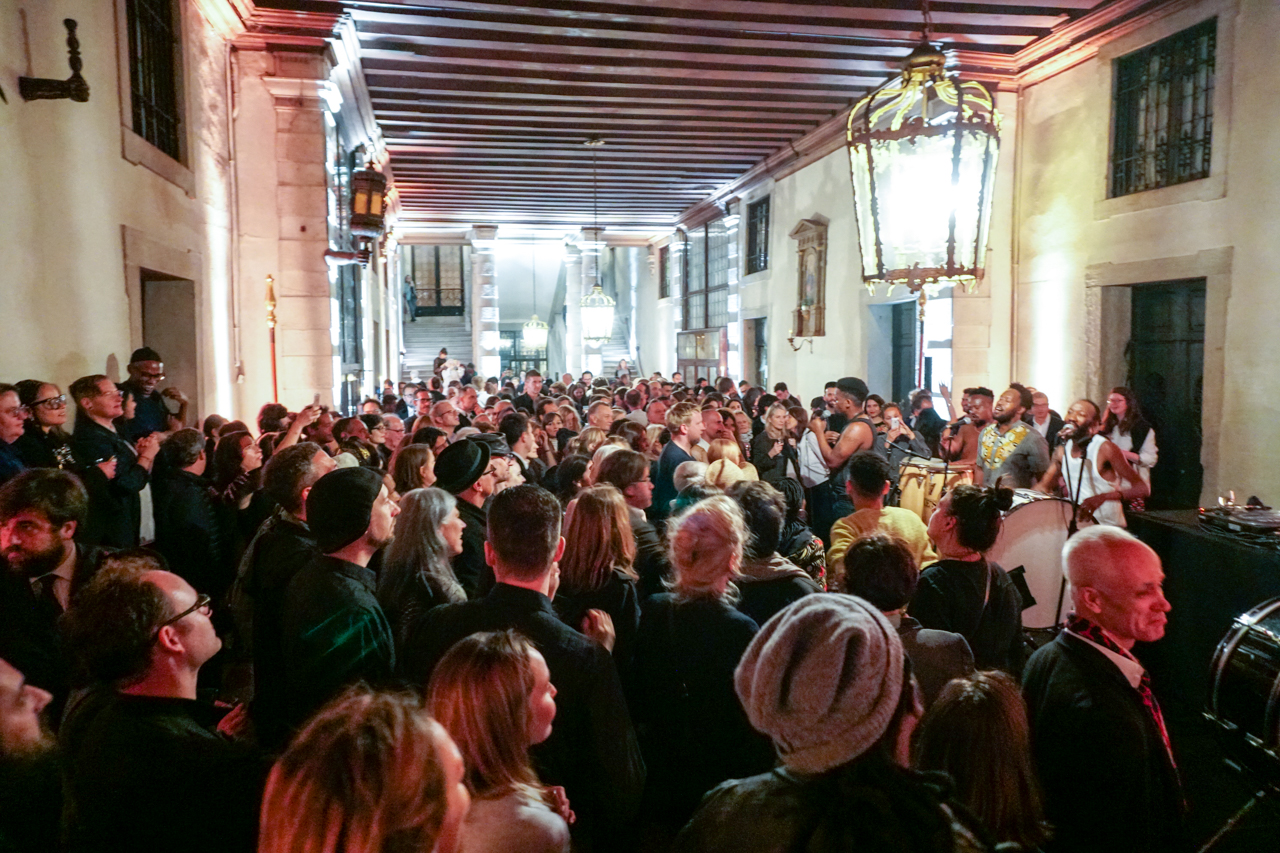 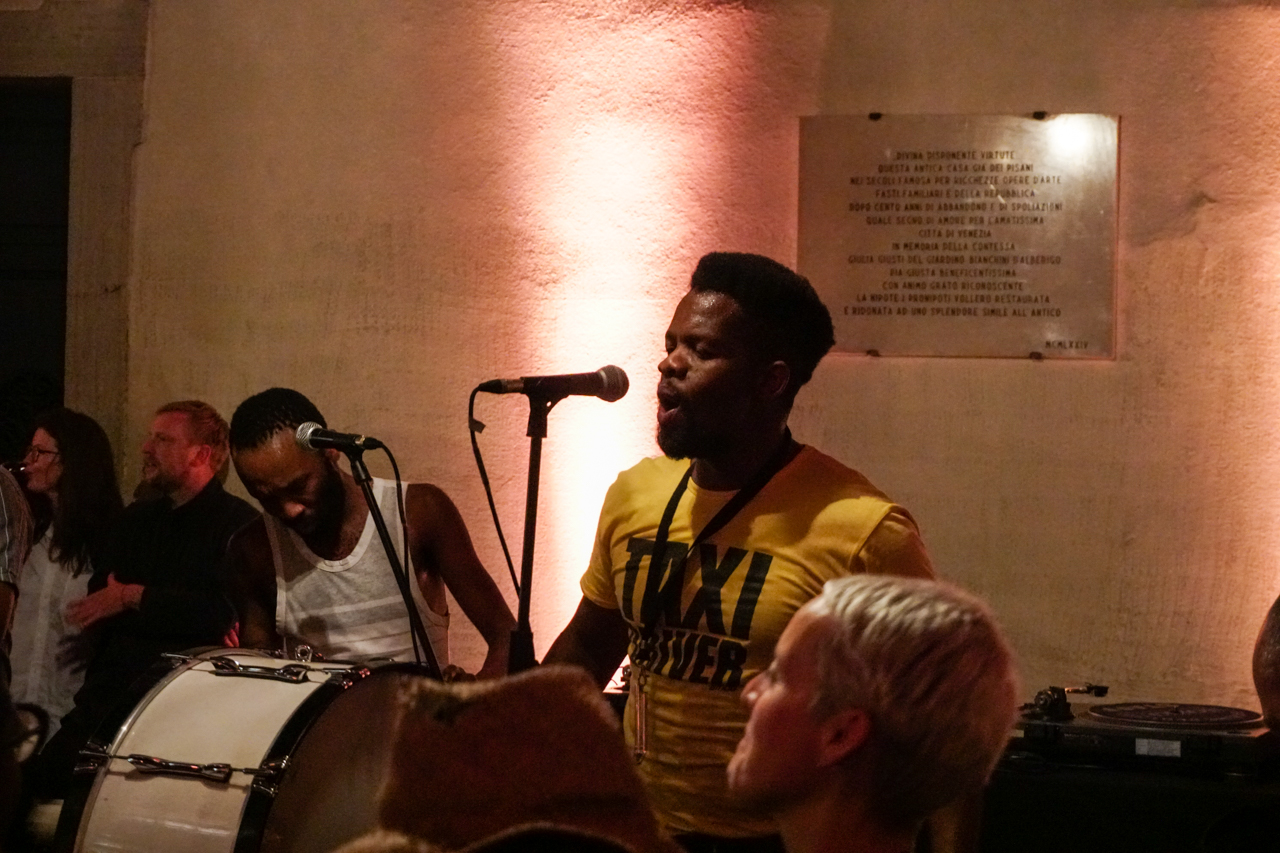 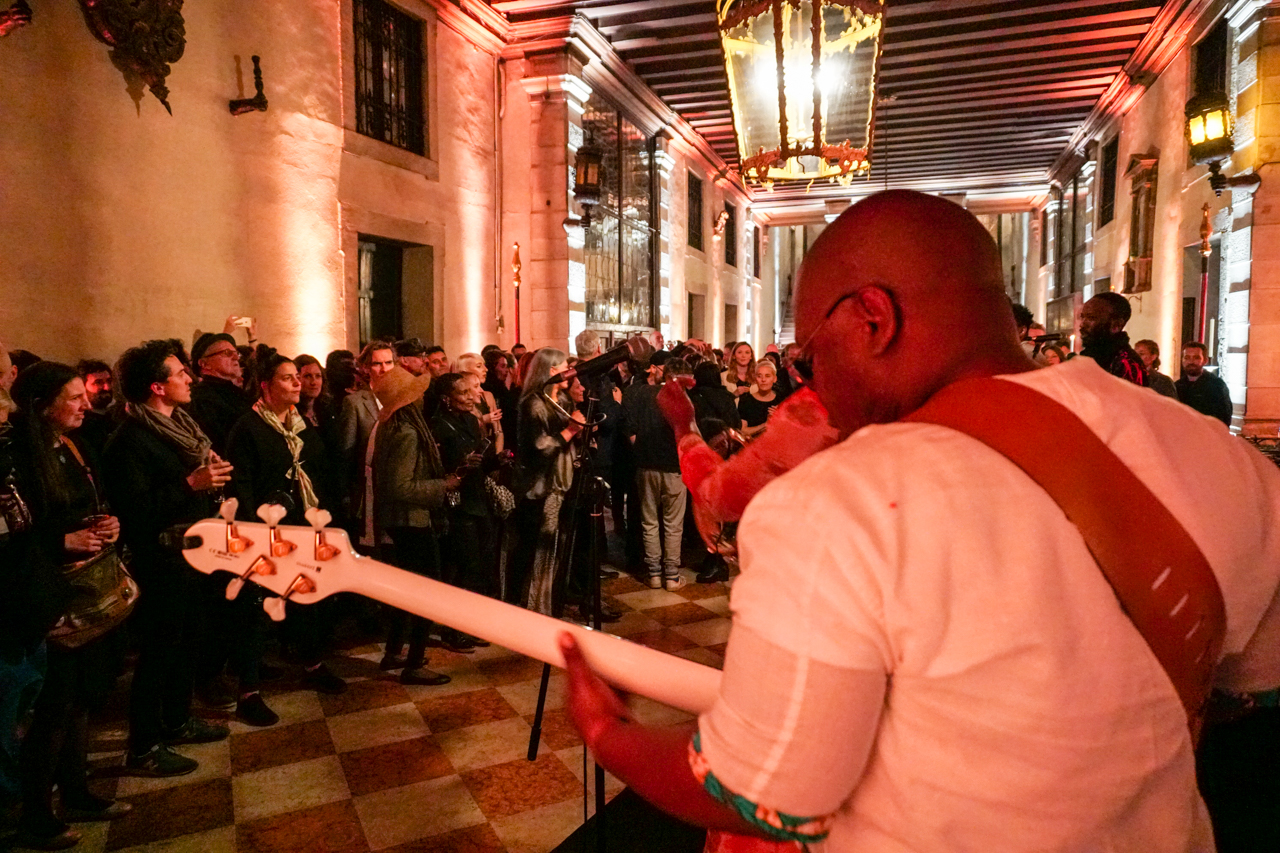 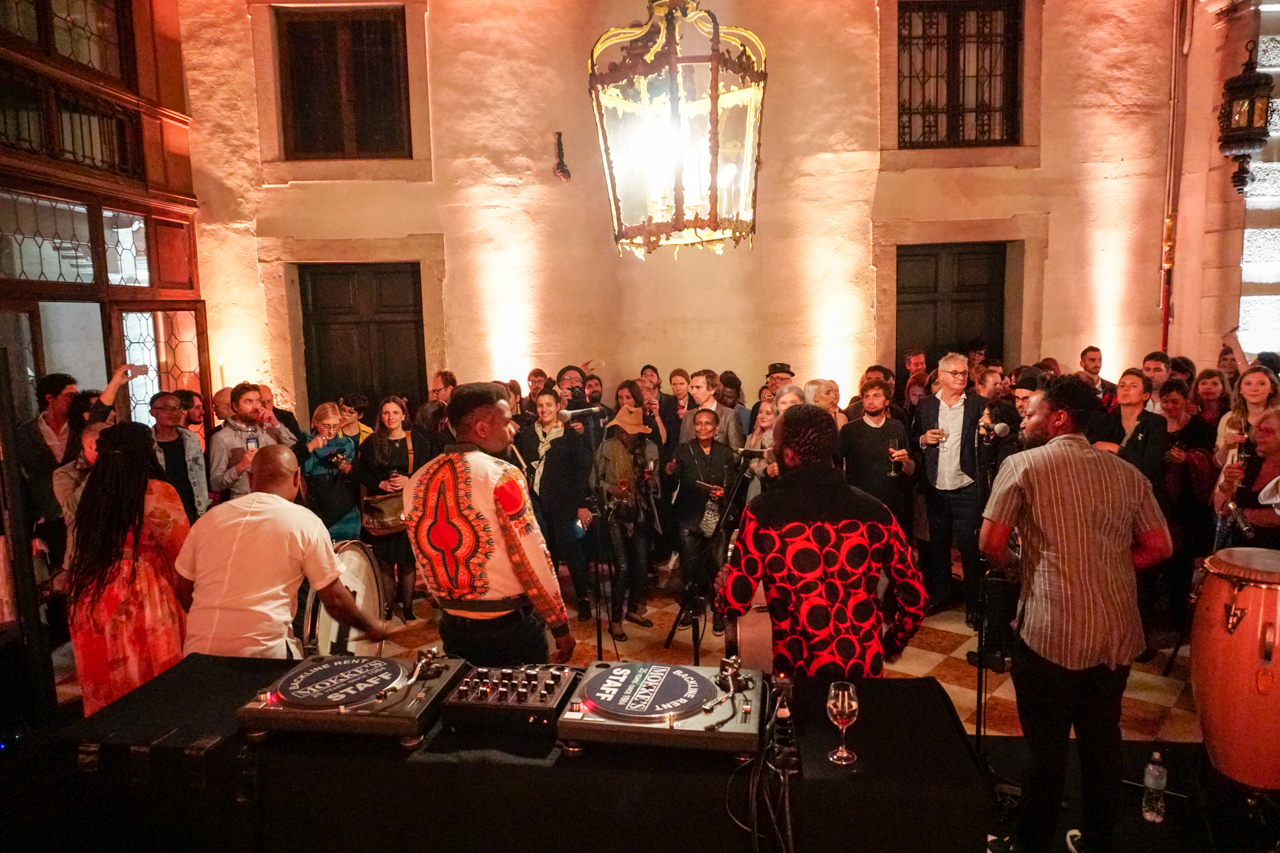 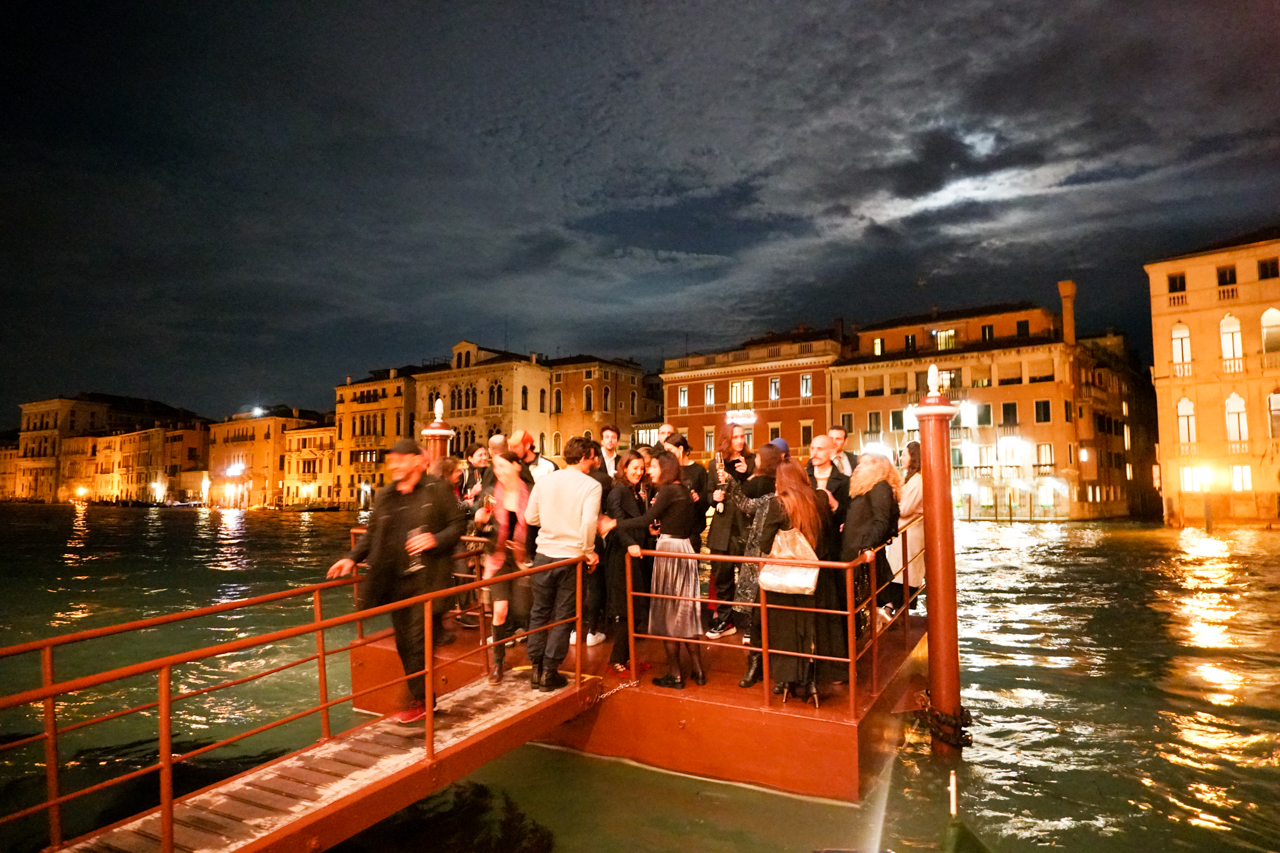 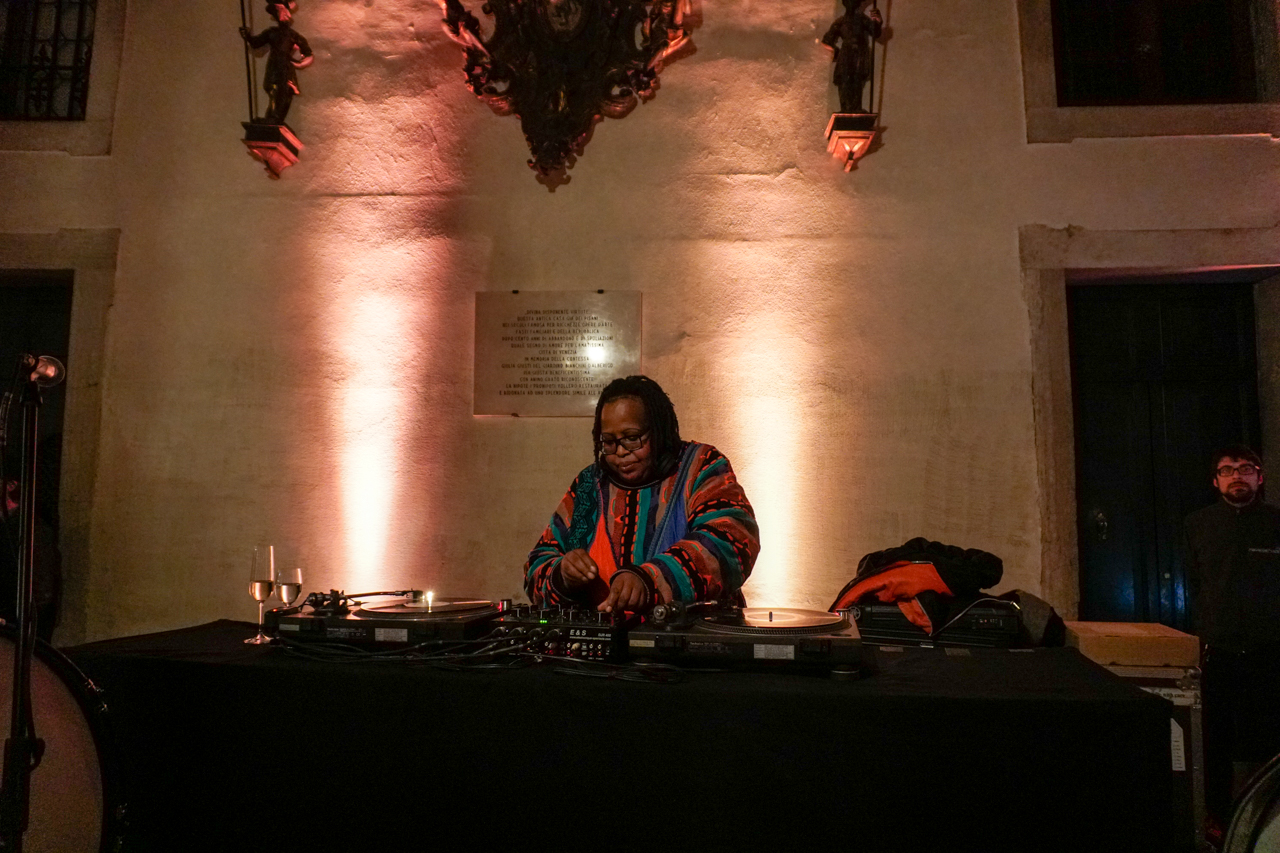 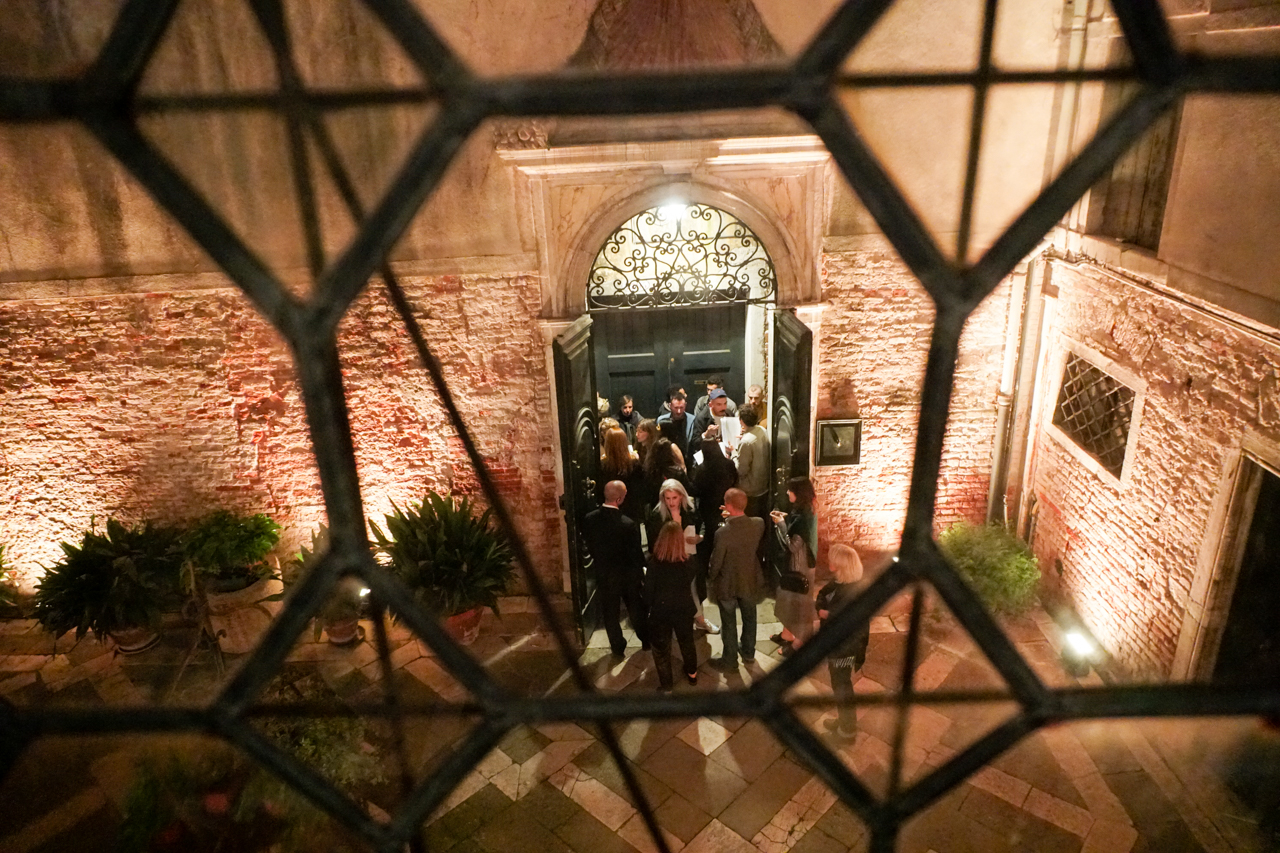 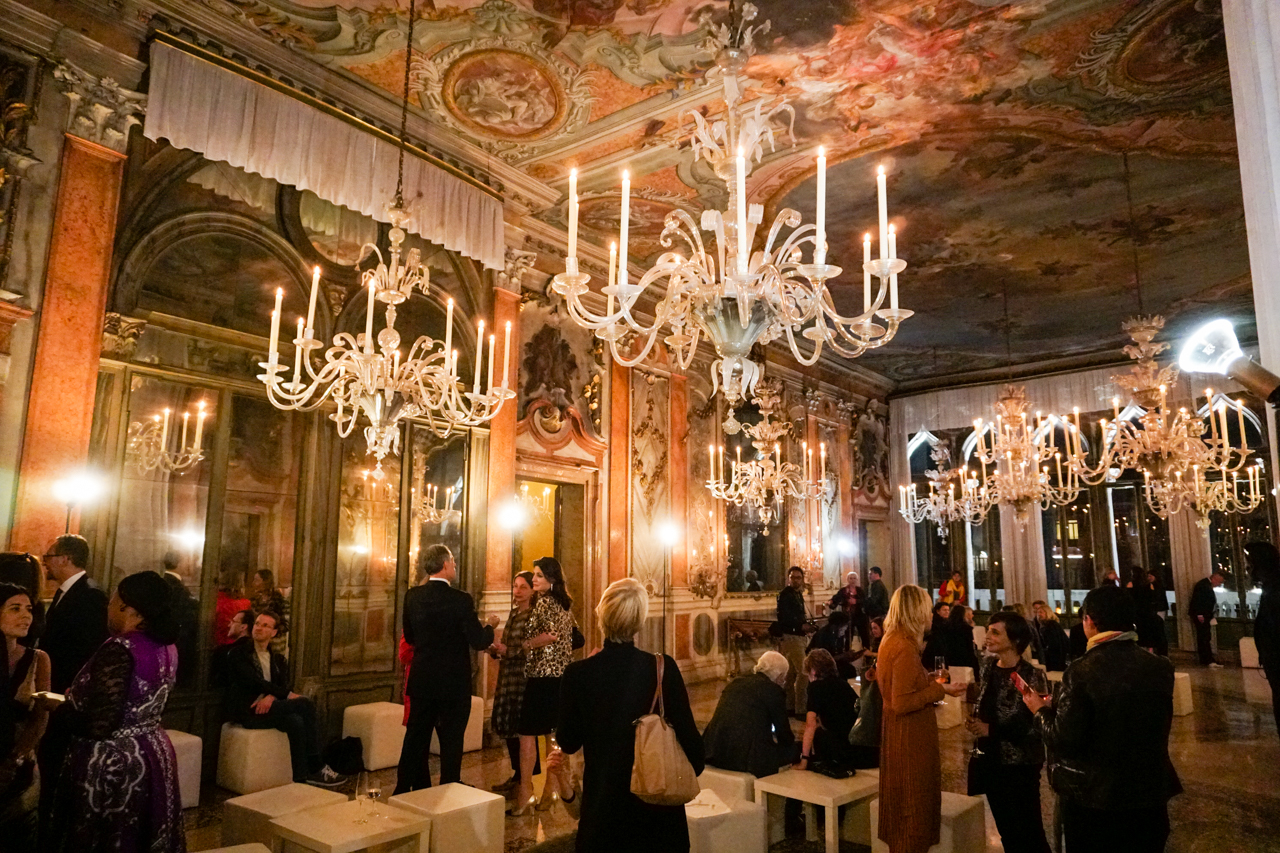 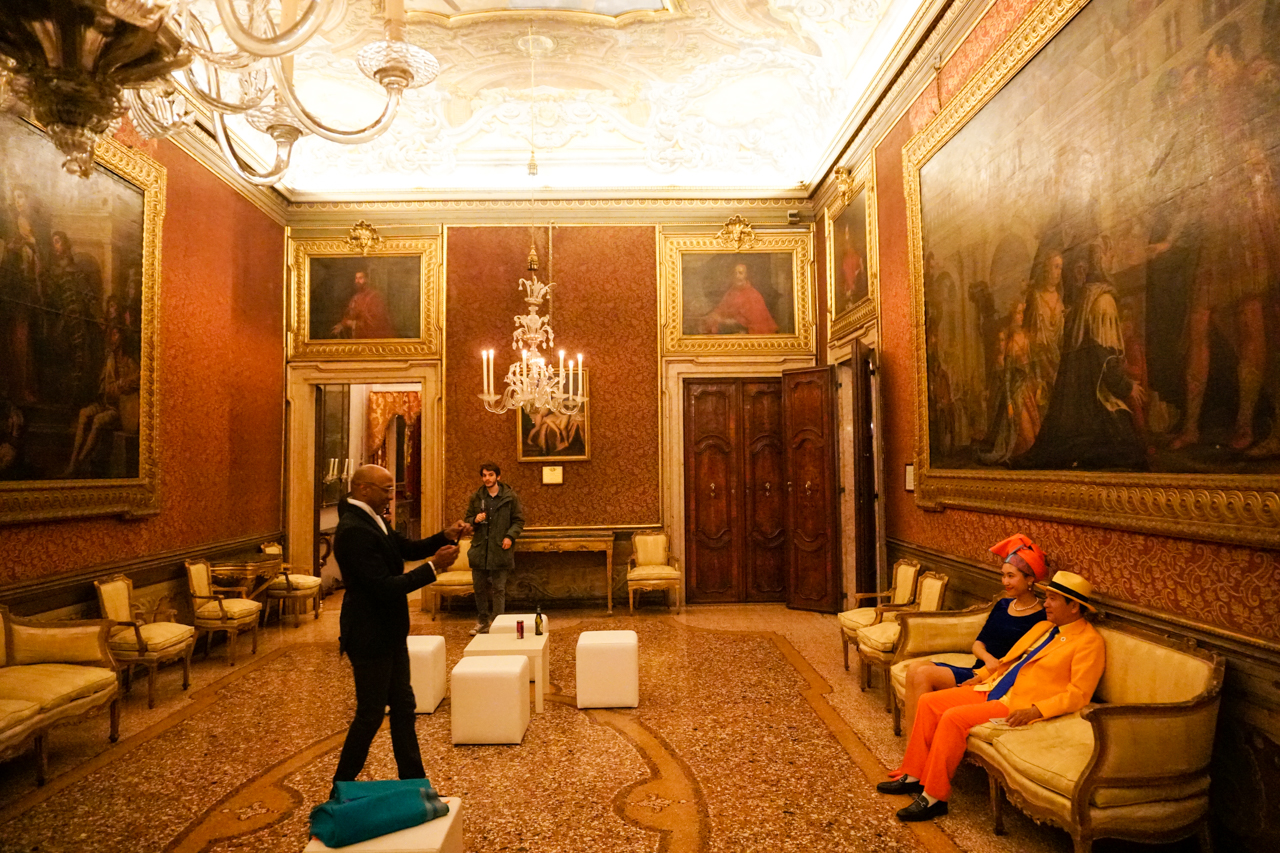 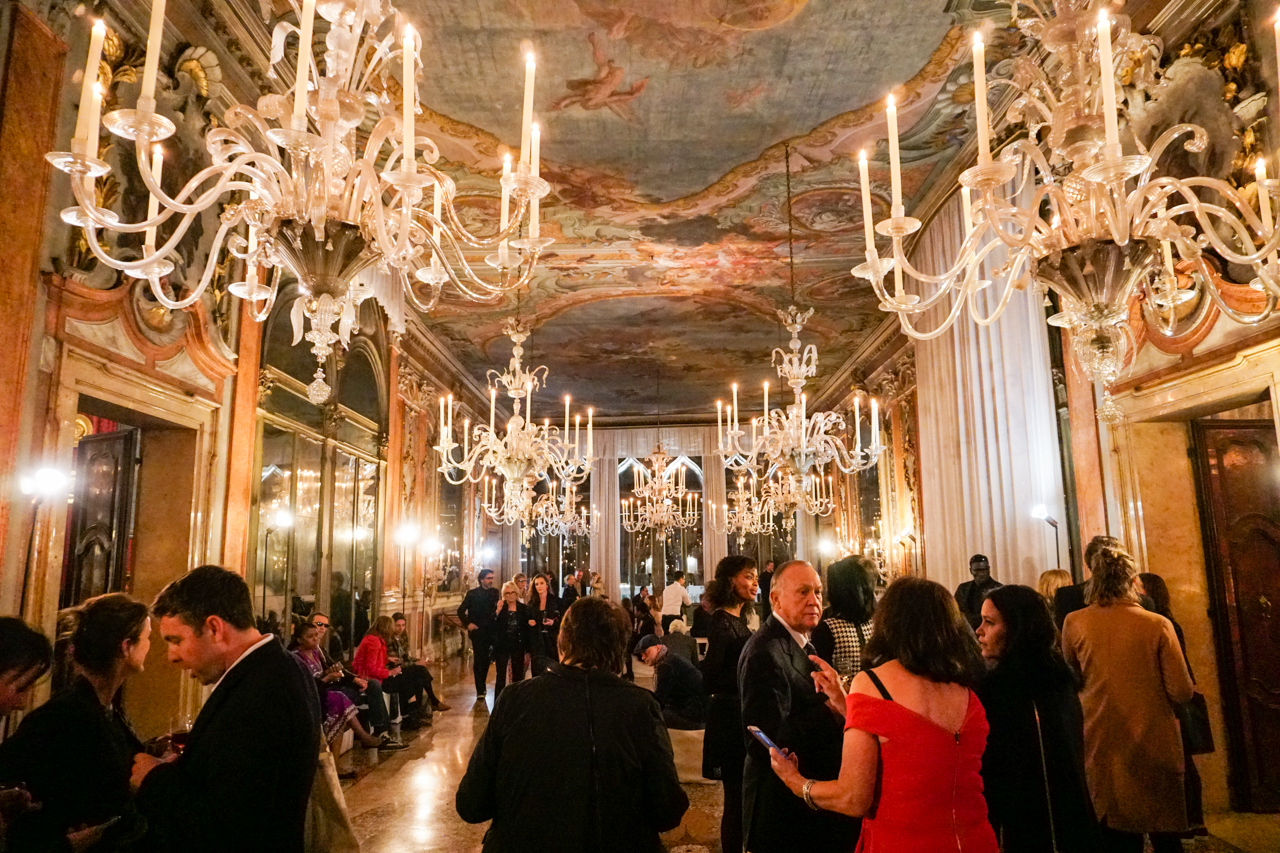 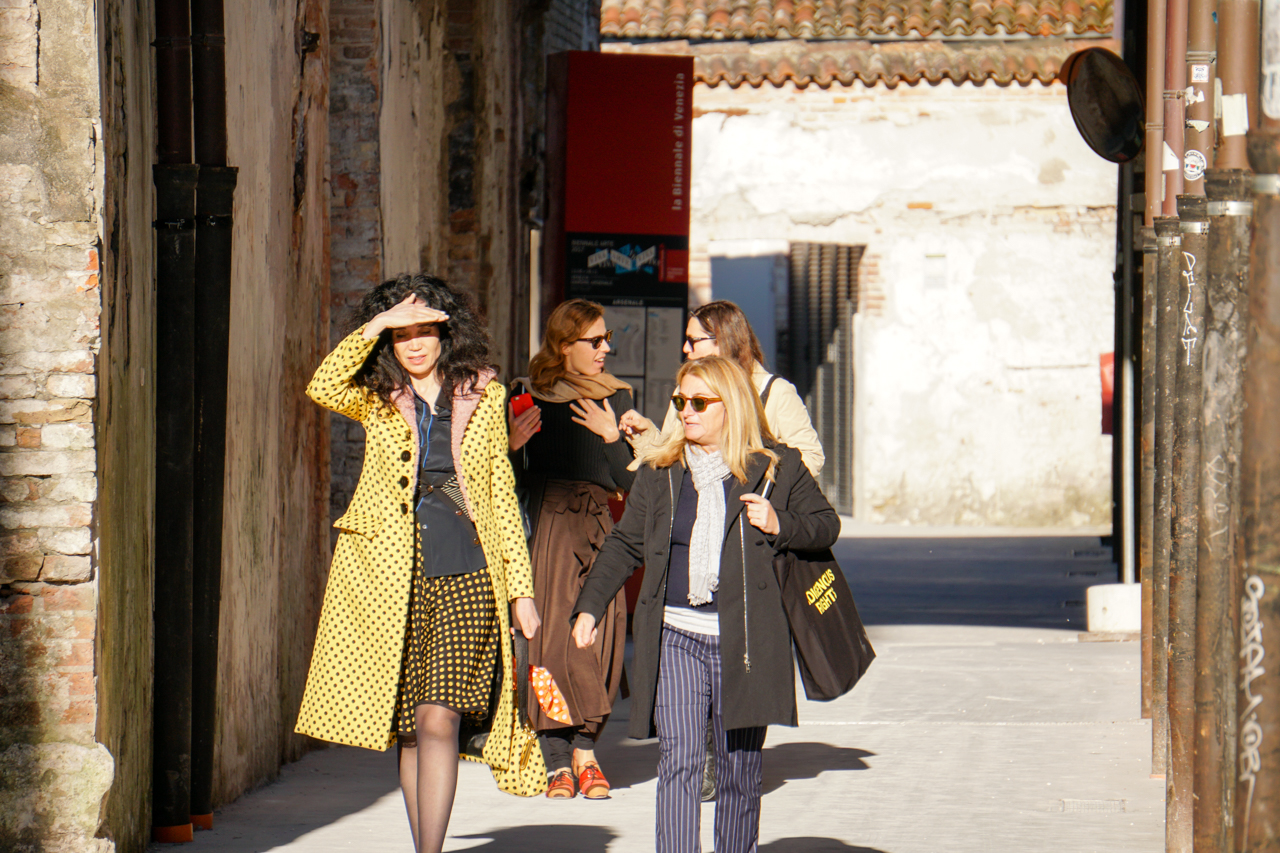 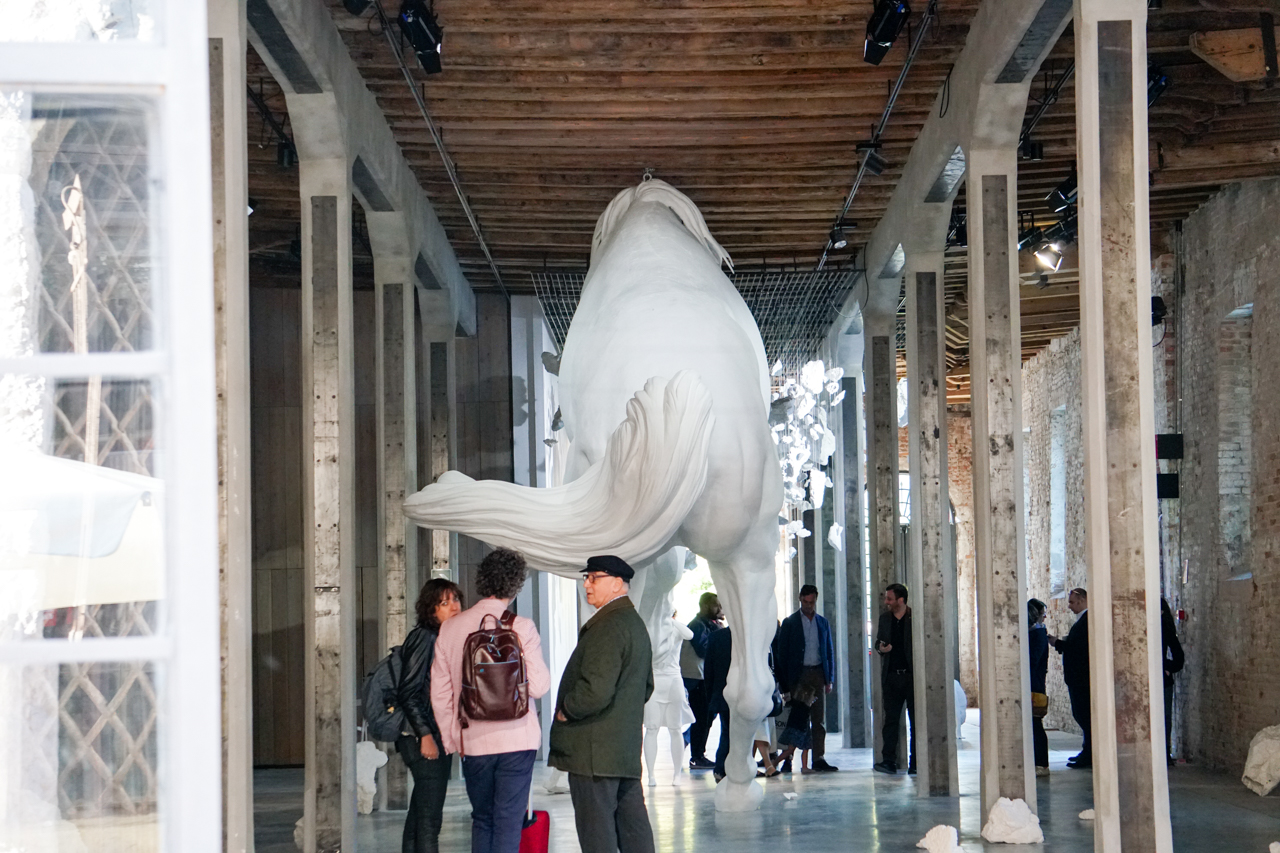 In Conversation: Carin Bester on ‘She had a name’ Durational Performance & Activism Through Art30 Total Shares

Creative Women Month Is Back: Bigger & Bolder Than Before5 Total Shares