Nando’s first ever in-restaurant pop-up gallery was designed as a playful immersive experience, in which visitors could have fun and get chatting while experiencing an up close and personal connection to the exhibiting artists from the South African born brand’s homeland. 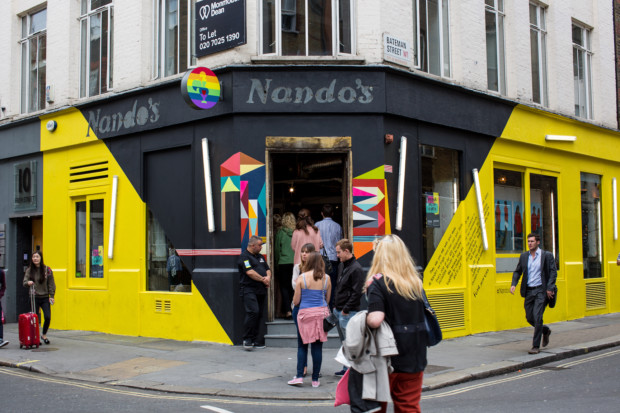 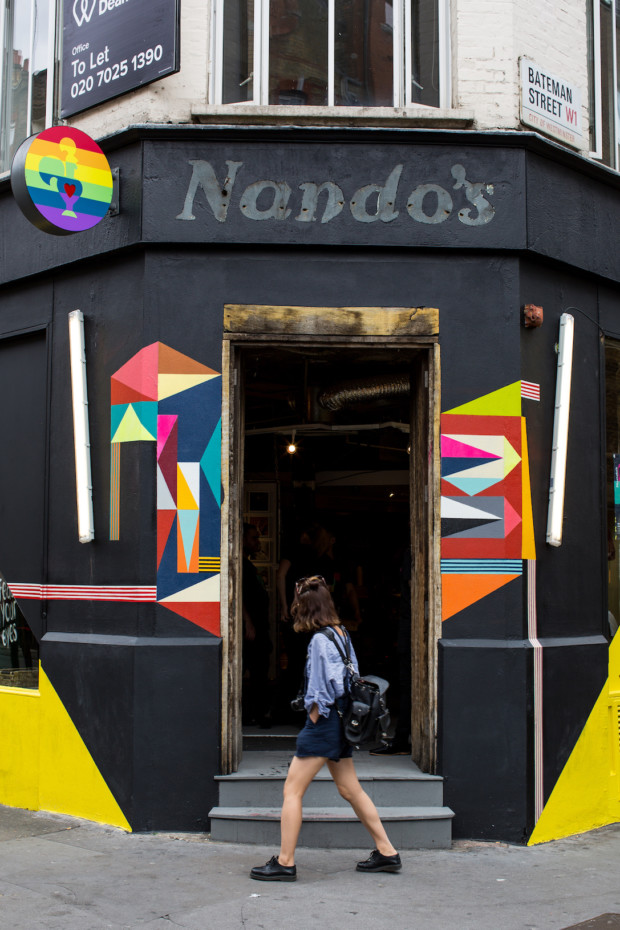 Feast Your Eyes was open to the public and visitors were invited to put on VR headsets that transported them into the artists studios back in South Africa, giving them an authentic and direct connection to the lives and stories of the seven Southern African artists who have participated in one or more of Nando’s artist-career development programmes. These included  Henk Serfontein, Zemba Luzamba, Shakes Tembani, Patrick Bongoy, Norman O’Flynn, NomThunzi Mashalaba and Marlise Keith. 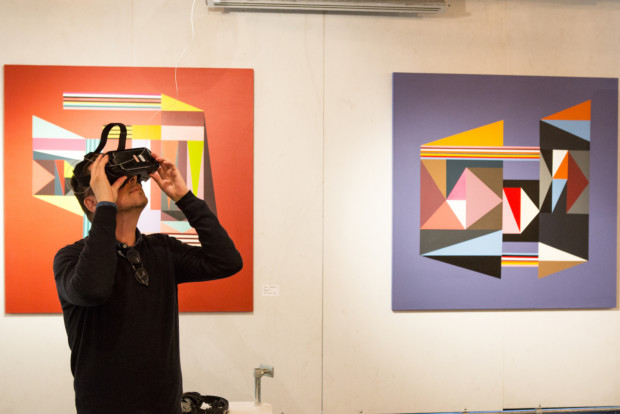 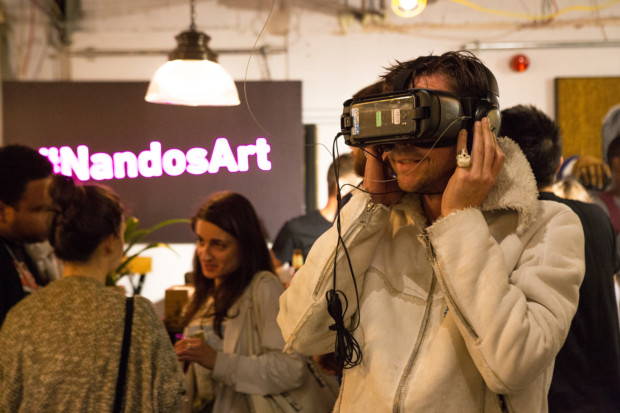 Some of the participating artists were amongst the crowd at the London-based exhibition and mosaic and beadwork interpretations of original works were created live on site. A series of hosted interactive art talks were held, there were guest appearances from art collective Last Night In Paris and rap-sensation Example and, of course, much feasting on Nando’s PERi-PERi chicken.

Nando’s considers Southern African creativity to be part of the DNA and cultural heartbeat of the Nando’s brand, and has collection of more than 21 000 contemporary Southern African artworks that are displayed on the walls of Nando’s restaurants worldwide. 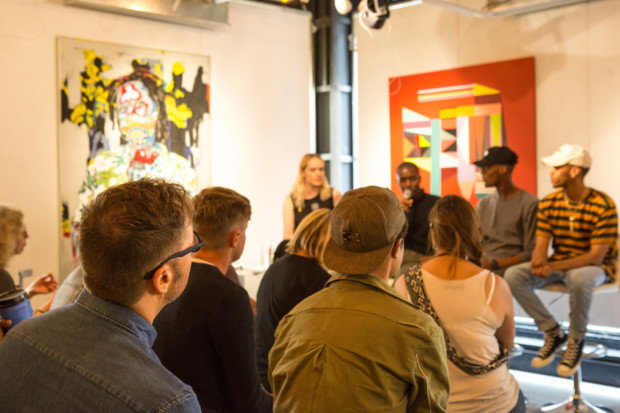 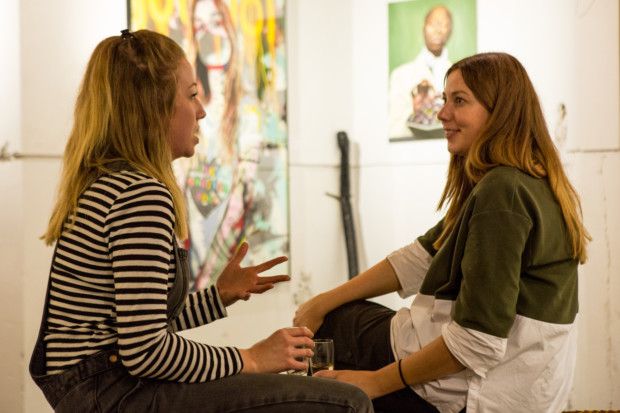 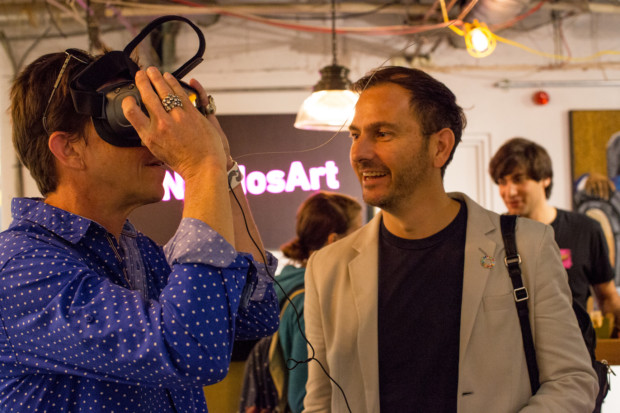 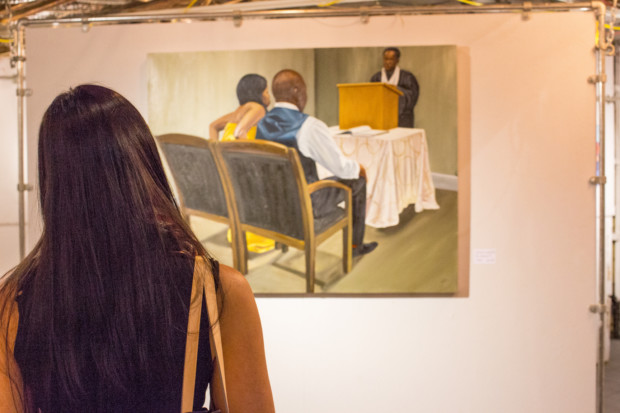 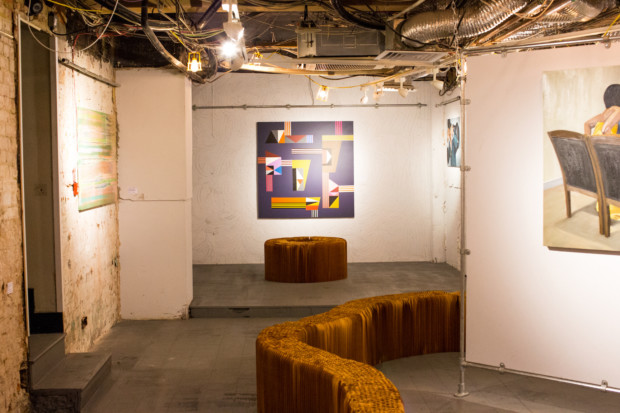 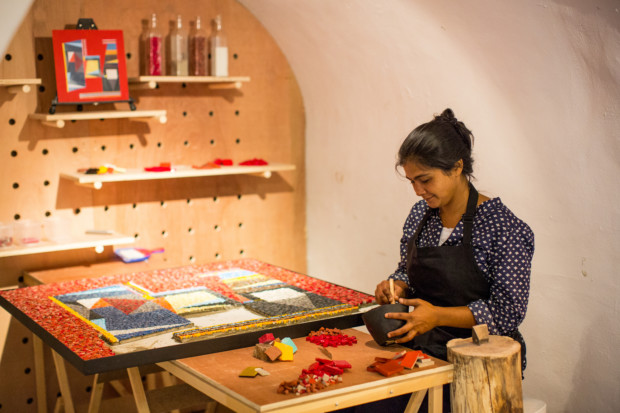 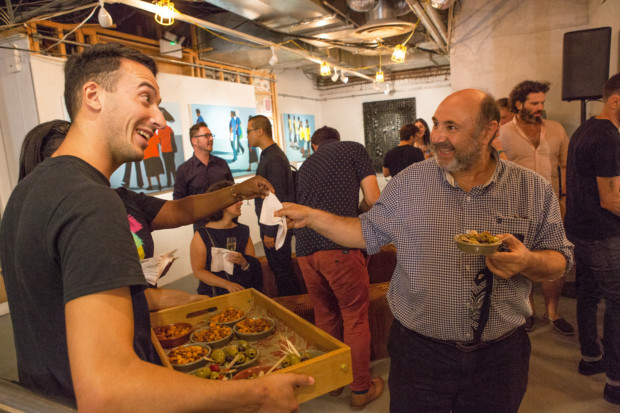 This article was made possible by Nando’s.