“It’s Your Country, Enjoy It,” the latest campaign by South African Tourism was created in conjunction with Ola! Films and aims to encourage South Africans to travel locally and enjoy their own country as a part of their Sho’t Left initiative.

The brief was to produce a TVC that would entice young black people to travel SA; and to travel in the way they would like to, enjoying activities with their friends and feeling totally comfortable in places where they wouldn’t ordinarily feel comfortable. 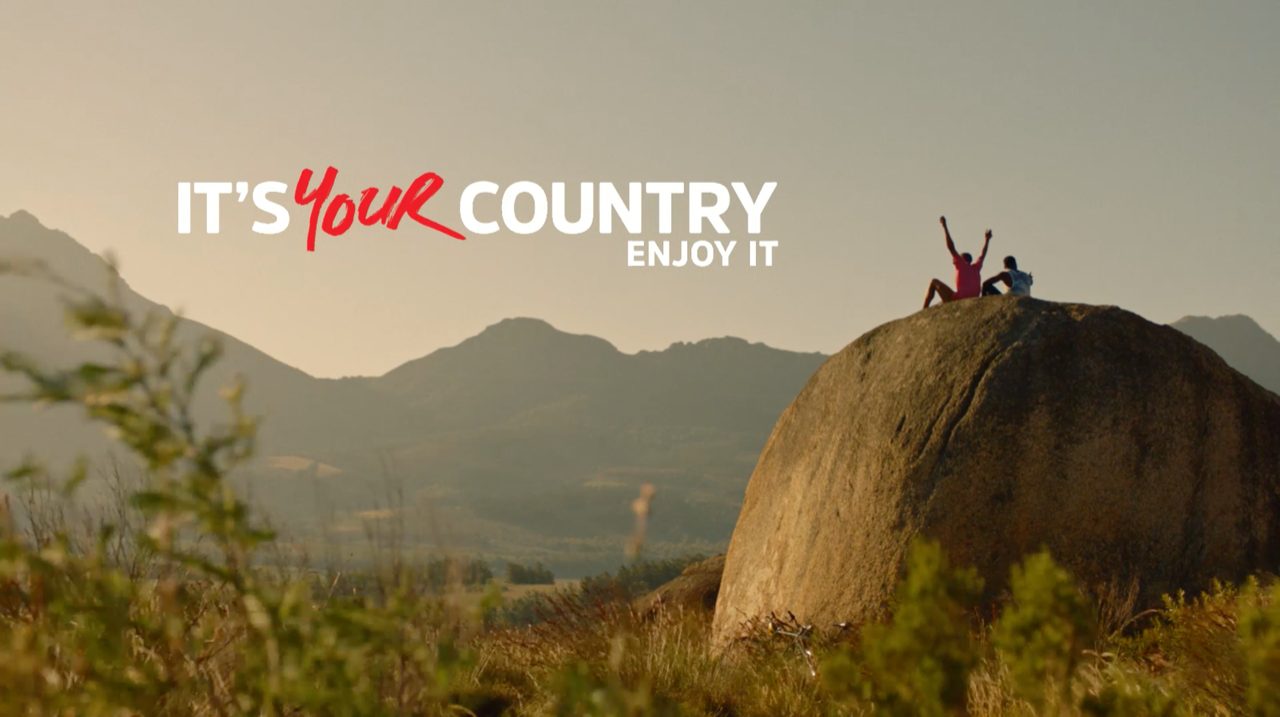 For self-taught filmmaker and photographer and now Ola Films director Justice Mukheli, this was a break-through opportunity.

“My work still strives to allow South Africa and Africa to tell its own stories – I love to create work that has a nostalgic feeling, a relatable feeling, a sense of newness and familiarity,” says the Joburg creative who directed the ad.

“Working on the TVC was an amazing experience. The opportunity to create an advert that gives confidence to our people to travel this country their own way, spoke to me on so many levels. We started the project as a team of people that were new to one another and took on the challenge of being in spaces we don’t belong in, and experiences we don’t normally have, as a team. The most beautiful and special thing about making this commercial was that our experience of making it ended up reflecting exactly the message of the ad.” 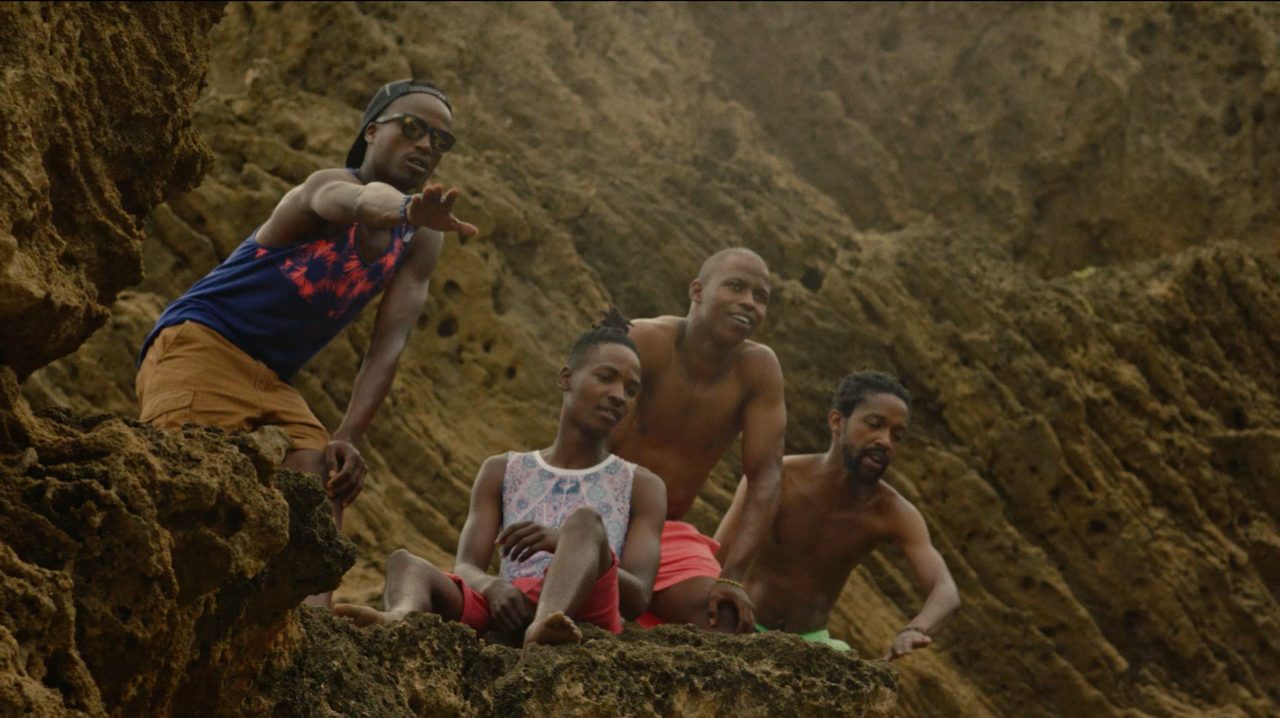 With three producers, Mukheli and Mfundo Mkhize to assist with capturing additional footage, Ola! Films director Olivia Leitch says Ola! were able to shoot in five of the nine provinces over 10 excruciatingly long days coupled with vast distances and lengthy hours spent on the road.

Starting out at the Union Buildings in Pretoria via Ponte in Johannesburg, Tsitsikamma in the Western Cape, Bloukrans in the Eastern Cape and many more, finally ending in Krugersdrop, the team filmed quad biking, ziplining, bungee jumping, cave diving, sandboarding, game driving and skydiving, and more. Watch it below.