‘My music belongs to the people’ – Langa Mavuso

From a young age Langa Mavuso knew he wanted to be a musician. Despite a couple of slight detours, his life has always led him back to music. For high school, the Joburg born and bred creative wanted to attend the National School of Arts but his mom protested, saying its reputation at the time was no place for her son. After some convincing, he got his wish to go the well known art school where he did Drama before transferring to Music in grade 9. 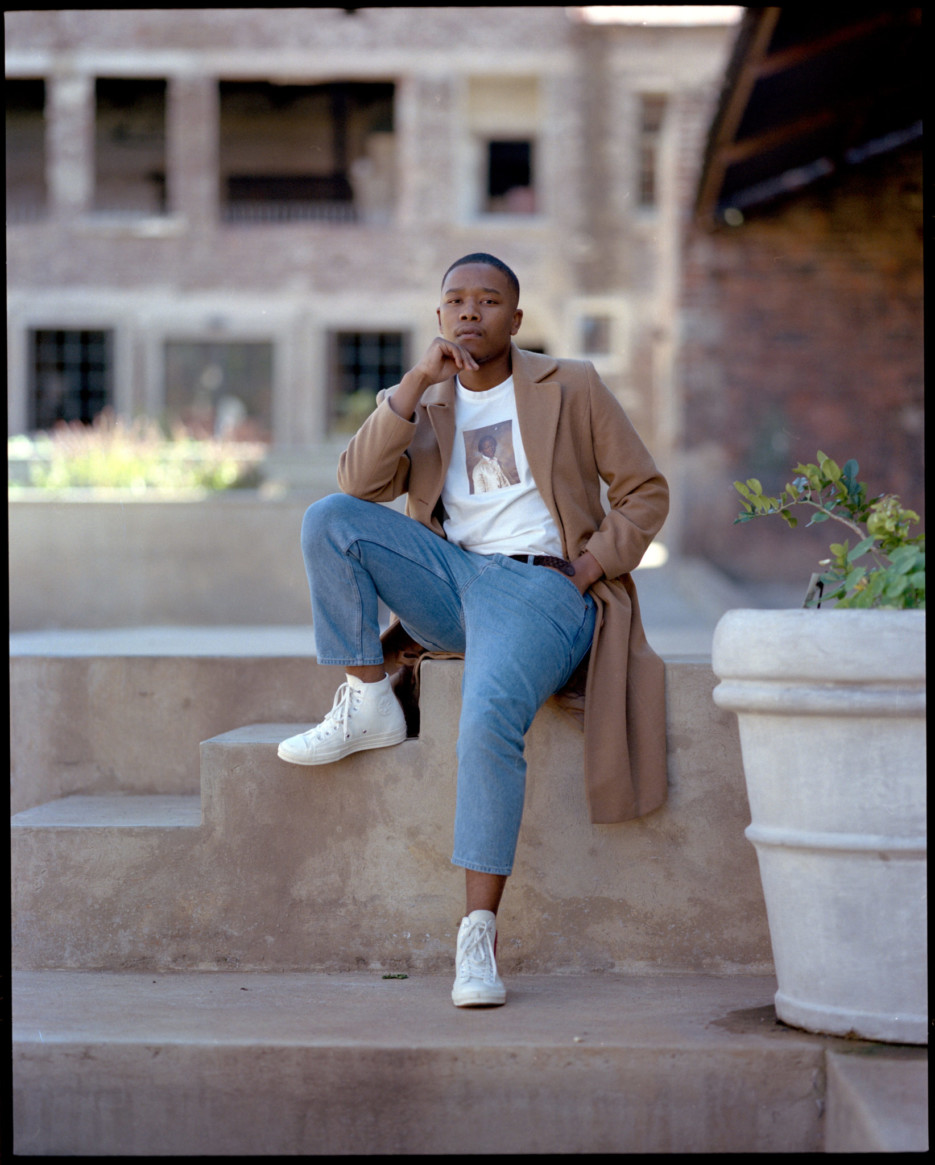 Later, he detoured again. This time he thought the idea of becoming a diplomat was inviting, and spent a few months at Rhodes University pursuing it before he realised the error of his ways and transferred to the UCT jazz programme.

Langa had a couple of jobs during what started off as a year off after attending UCT. He worked in content management and social media but just long enough that he could save up for studio time. For inspiration, Langa looked to a tough time in his life — he had lost a lover in high school. “I went back the last four years to high school, started looking at who I was, what was I feeling, looking at the pain and the grief. That’s what the EP was about — grief and trying to get over the grief.”

Langa called up Red Bull Studios and told them he wanted to record Liminal Sketches, his EP, which was released in October 2016. While there, he asked his friend Noli to record a BTS while he was in studio: she agreed but only if he would do a UCT Live Room session. That live room session would prove fateful. 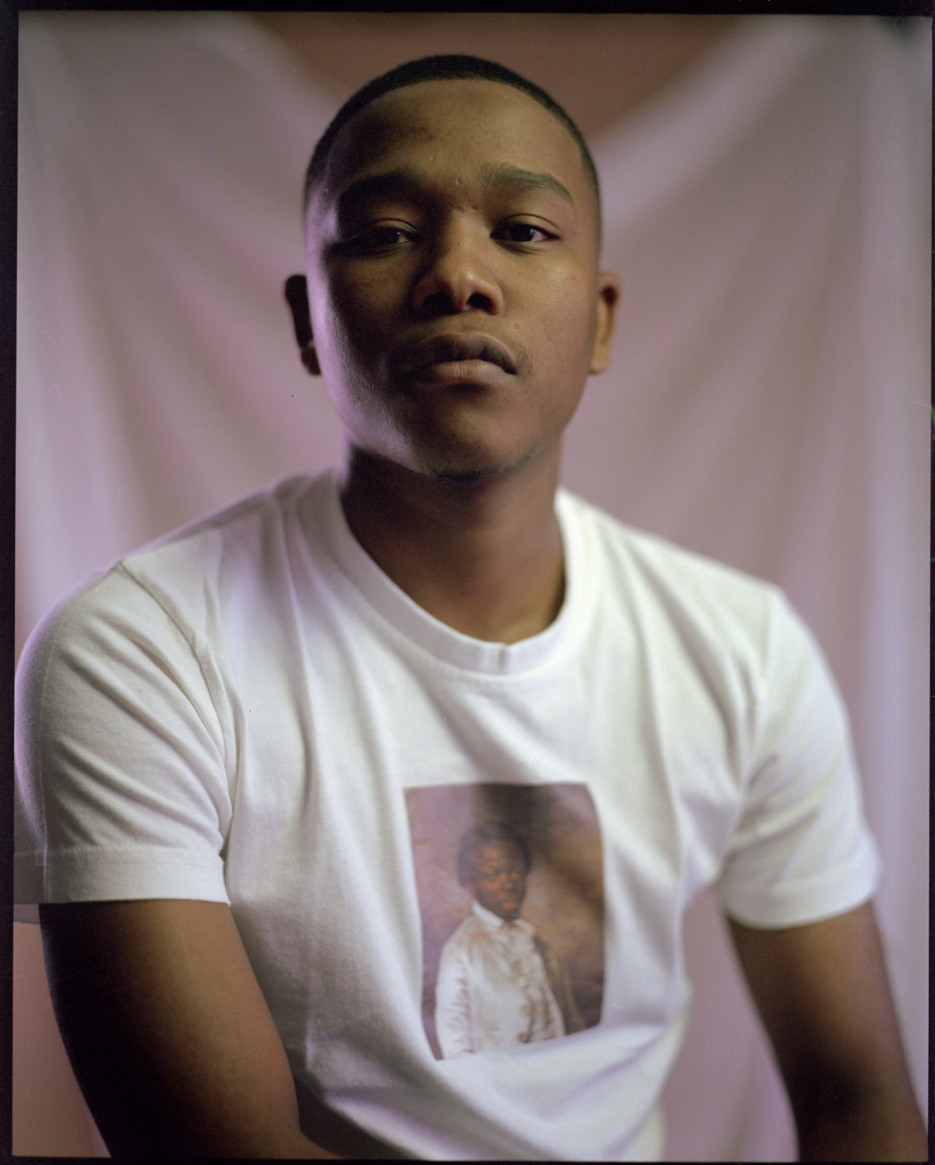 Langa’s music has always been about being true to himself and communicating his truth to the world. He believes in love: “Love is transformative and I only understand it now. I feel like you can love people even when they’re gone, it’s just that it becomes a new kind of love, it’s a love that isn’t dependent on physical attachment or like just physical interaction — it lives beyond the space that we exist in.”

Love inspired him when writing Liminal Sketches and it was the subject of his single Sunday Blues, the song that he performed for UCT Live Room, and one which was instrumental in him blowing up.

Langa got the social media snippet for the live room as he was on his way to a fashion show just before his phone died. At the event people kept coming up to him and saying how amazing he was – Langa, confused, assumed it was about his EP. When he got home, he plugged his phone in and the notifications started rolling in. “I switched it back off and went to sleep.” 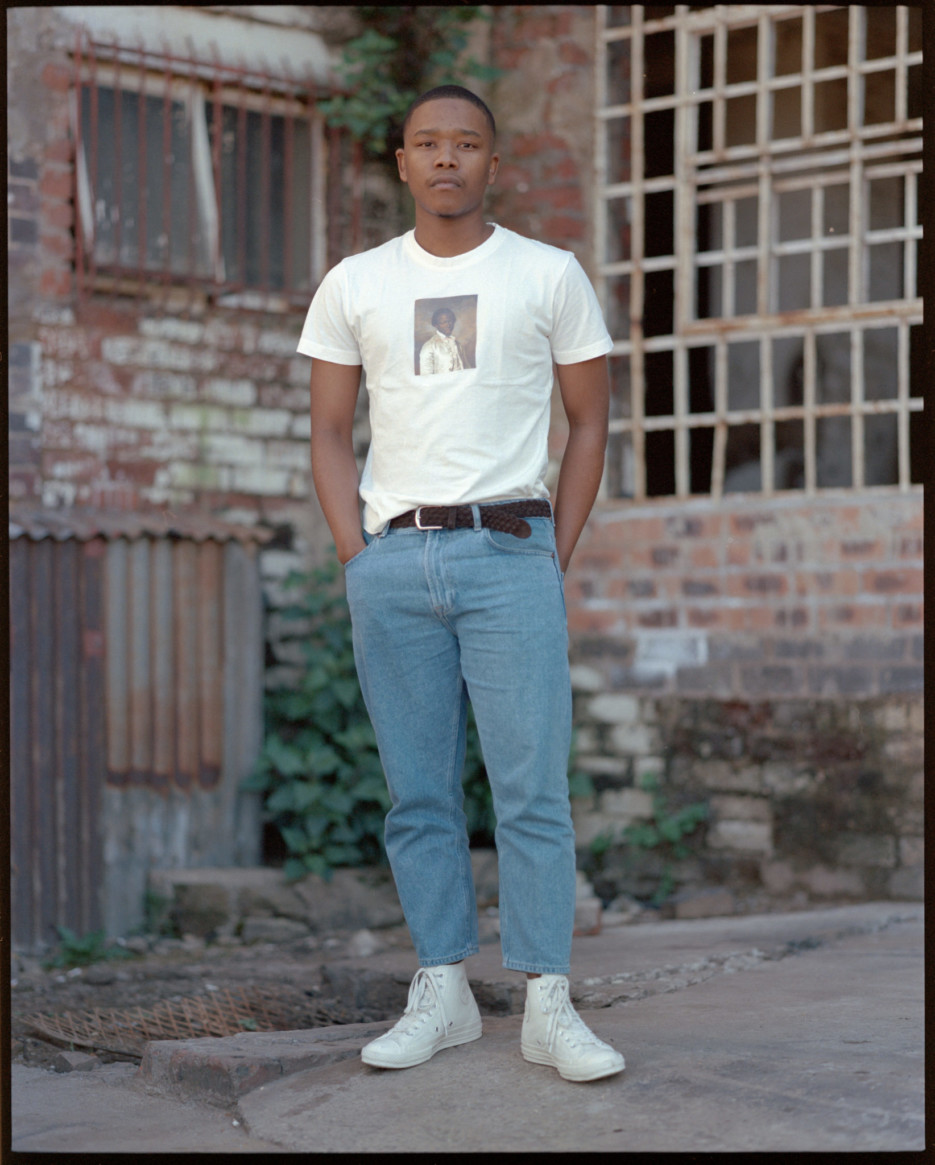 The success of that Live Room snippet is what connected Langa to Black Coffee. Black Coffee slid in his DMs and two days later they’re in studio. When Langa received the final version of his Liminal Sketches EP, he sent it through to Black Coffee for feedback.

Music is like a journey for Langa. “It’s really for me but once I share the music I think it’s selfless. As soon as the music’s out it doesn’t belong to me anymore, it belongs to the people, it belongs to what story they relate it to. Their moments, their memories that they share with the music.” 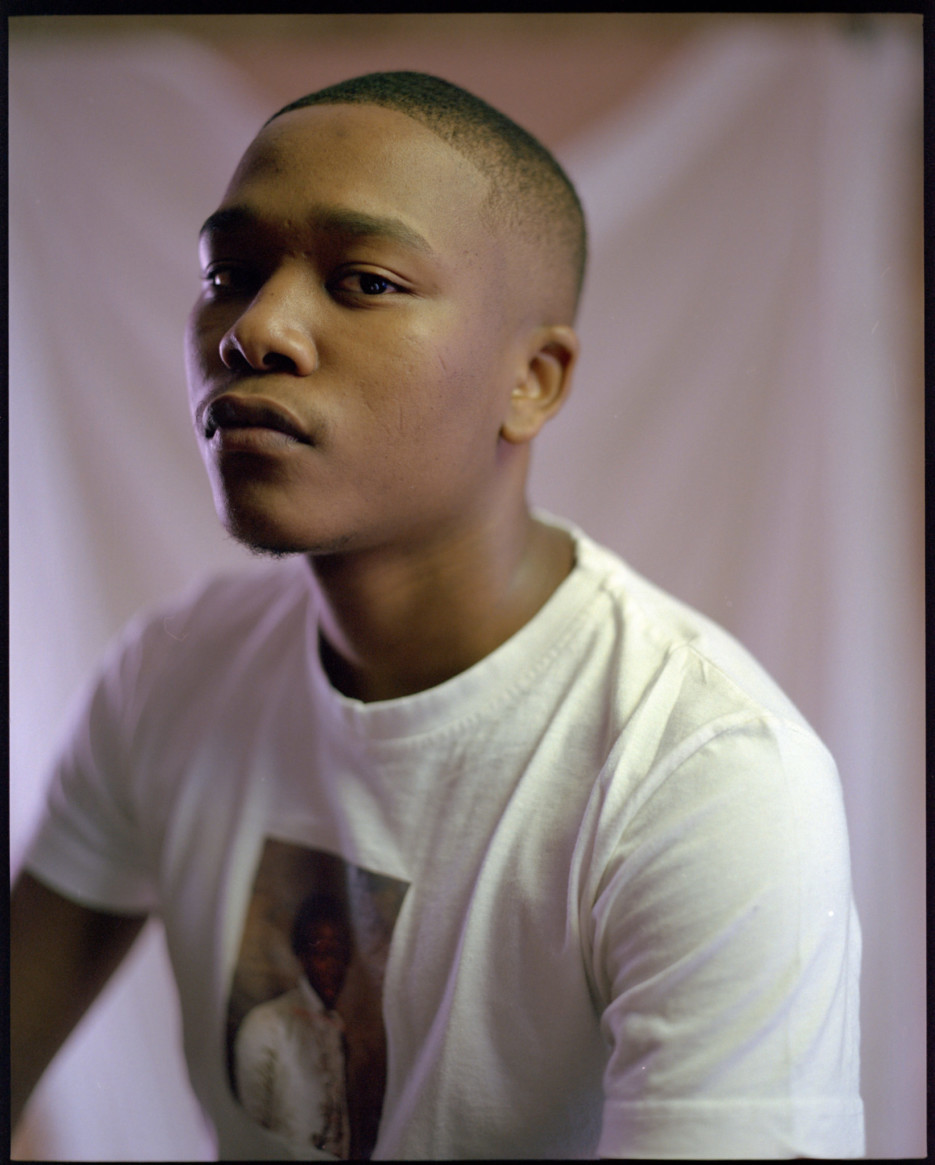 The wave of success that came with Sunday Blues and the UCT Live Room in April last year eventually took a toll. He was gigging a lot, going out with his friends and having fun, but he started feeling a disconnect from himself and the music: for Langa, music is about truth and honesty, and he needed to get back to that, “When you share truth and love it has a way of manifesting and growing, even in other people’s lives. If I’m going to do this music It needs to make people feel love, healing.”

I asked Langa if he feels the pressure to have an “African” identity in his music as he starts making moves overseas – so often it feels like African musicians and artists can only be relevant if they play into the American stereotype of African art. Langa, however, grew up in a big city. “Our ‘African’ as kids who grow up in the city, with the internet, is not the same as our grandparents who grew up in rural KZN. I did not hear maskandi growing up — I heard Rihanna” 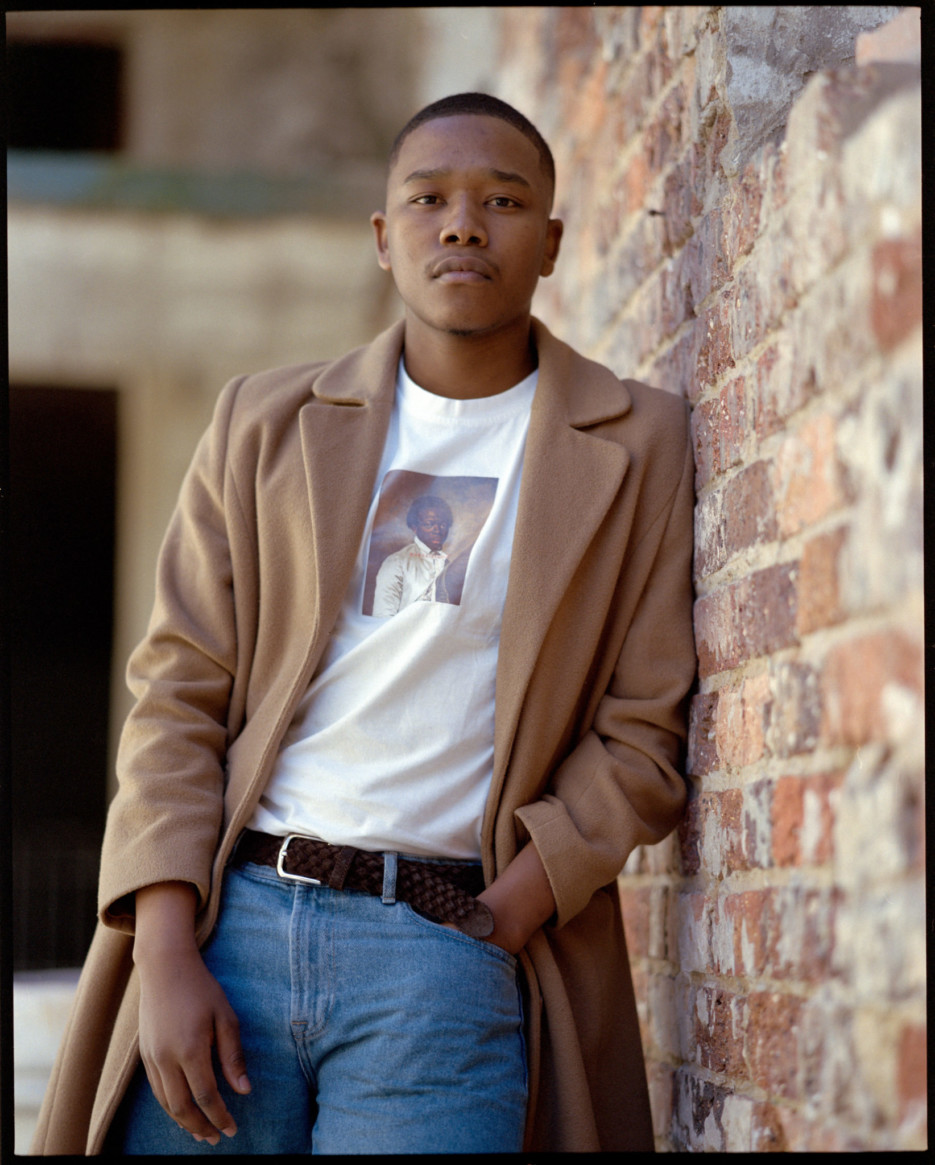