A card game celebrating the game changers of Pretoria

Written by Noluthando Mcutha on Oct 3, 2018 in Illustration

To celebrate the movers and shakers of Pretoria, Brent Black of Spaza created an art inspired card game that features the illustrations of different accomplished Pretoria-born folks. While this was supposed to be a small December holiday project, it gained so much traction that it grew into something bigger than he anticipated. The project began with just 10 illustrations, but thanks to the contribution of 50 illustrators there are now 112 unique designs.

“It quickly became a community driven campaign, where artists and influencers were getting involved and sharing the idea, generating content and sharing their artwork.”

The cards can also be traded and kept as collectables. They include Pretoria’s very own Bittereinder, Vusi Mahlasela, Lamiez Holworthy, Kagiso Lediga and the gentlemen that brought us Park Acoustics, Capital Craft and Grietfest.

The card game is launching on 19 October at the African Beer Emporium. A ‘how to play’ video will also be released at the launch. To follow up on the launch you can look at the hashtag #012tcg on facebook and Instagram. 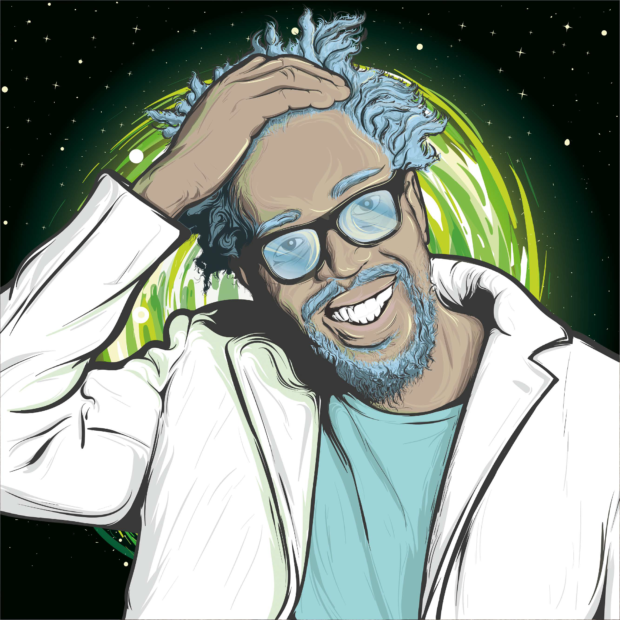 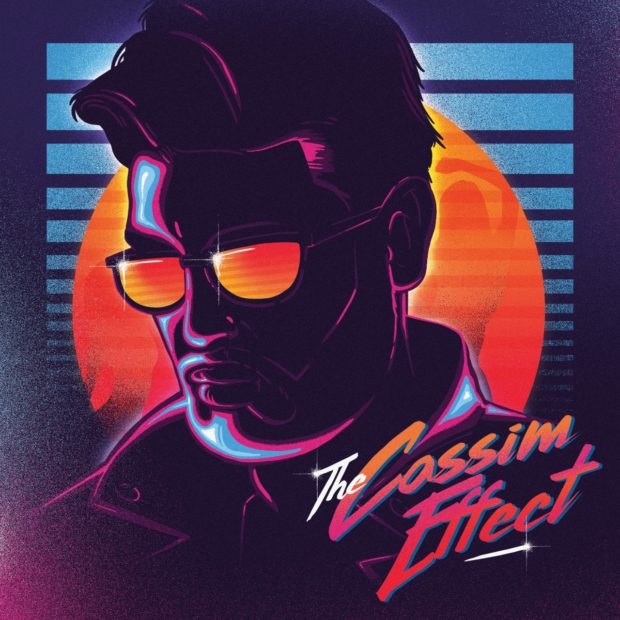 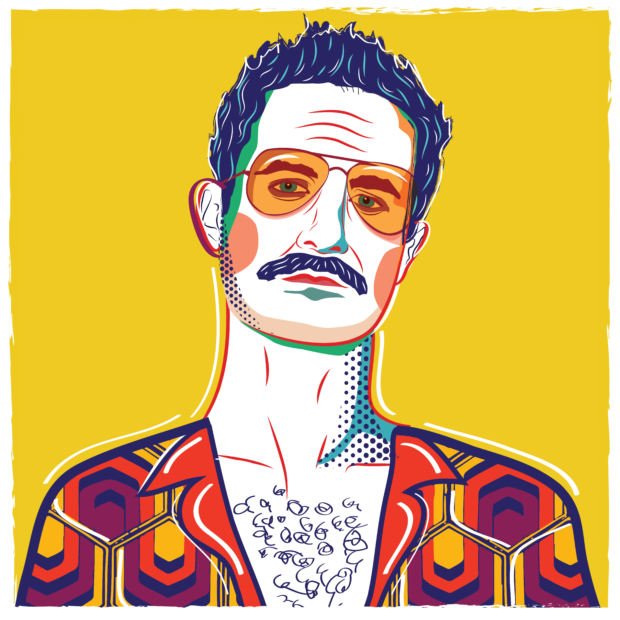 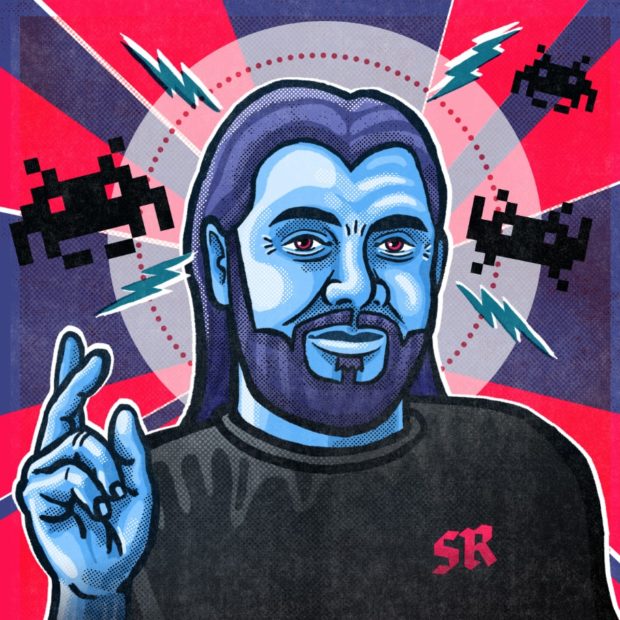 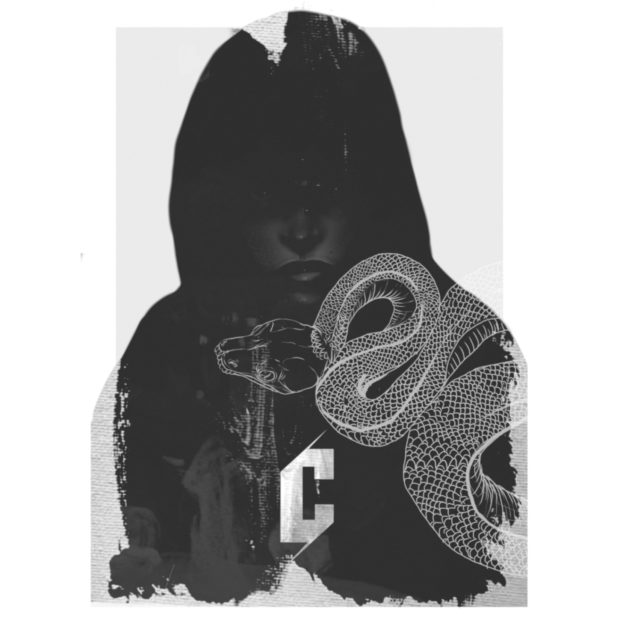 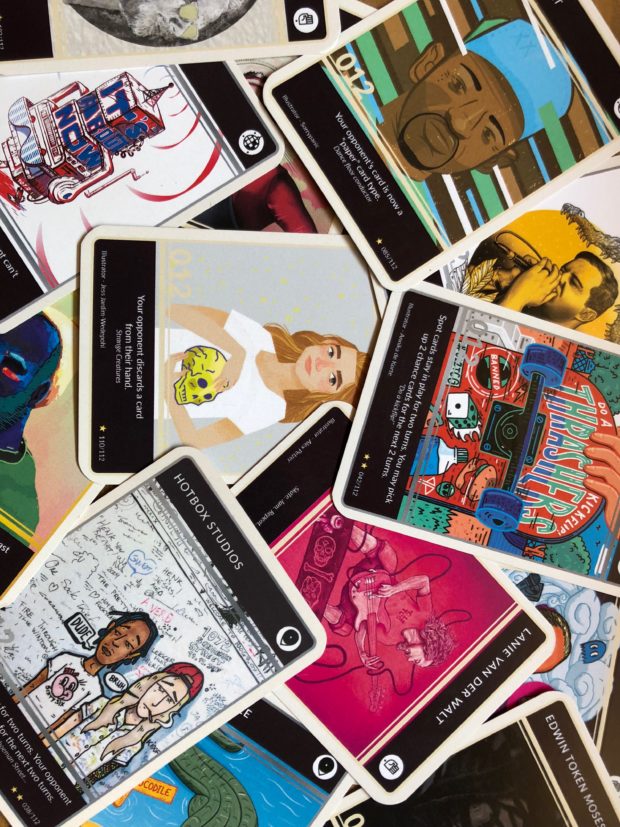 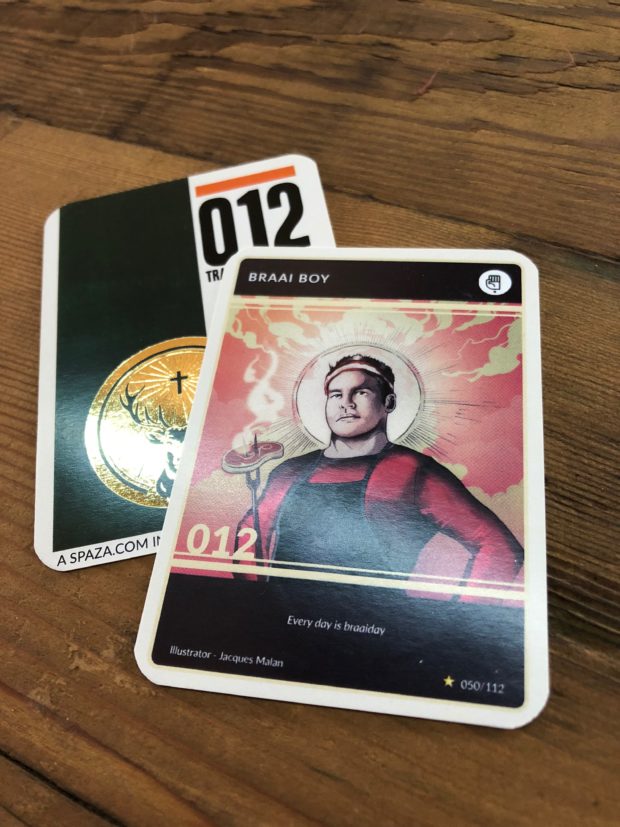