Our End is Thor’s first music video and single from his new album Michele. The Cape Town-based musician says the album was inspired by his mother who “harassed” him into making dance music. The album, which is named after his mother, Michele, will be released on 19 October. 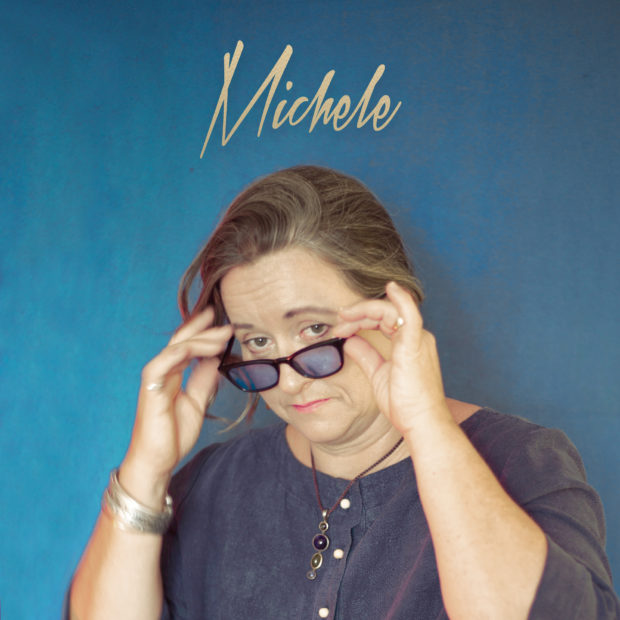 “My mom, Michele, has been on my case for years to write a dance album: ‘You must make music that will get people jiving, Sweat-pea!’. I decided to listen to mum and try make some dance music,” he says.

“At first I found it boring. “What? The kick drum is just 4/4 the whole time, and not much else happens musically?!” Well, the more I explored the world of dance music the more I began to be enthralled with all of it’s subtle intricacies.” 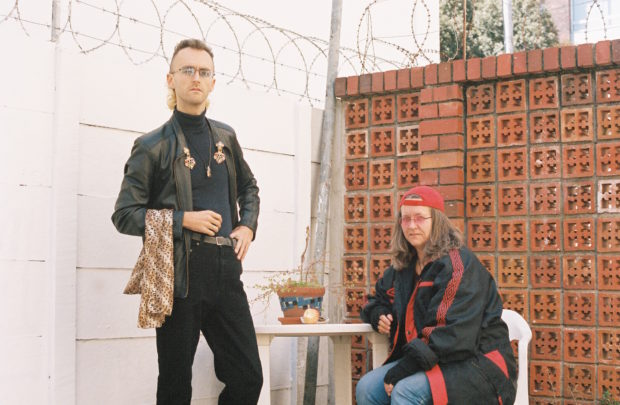 Thor recorded the album in Cape Town and Berlin over 2 years. The album features other artists such as Duduza Mchunu, Mx Blouse and Roxy Caroline.

Director for ‘Our End’ – Rob Smith

Rob Smith for the ‘Our End Video shots