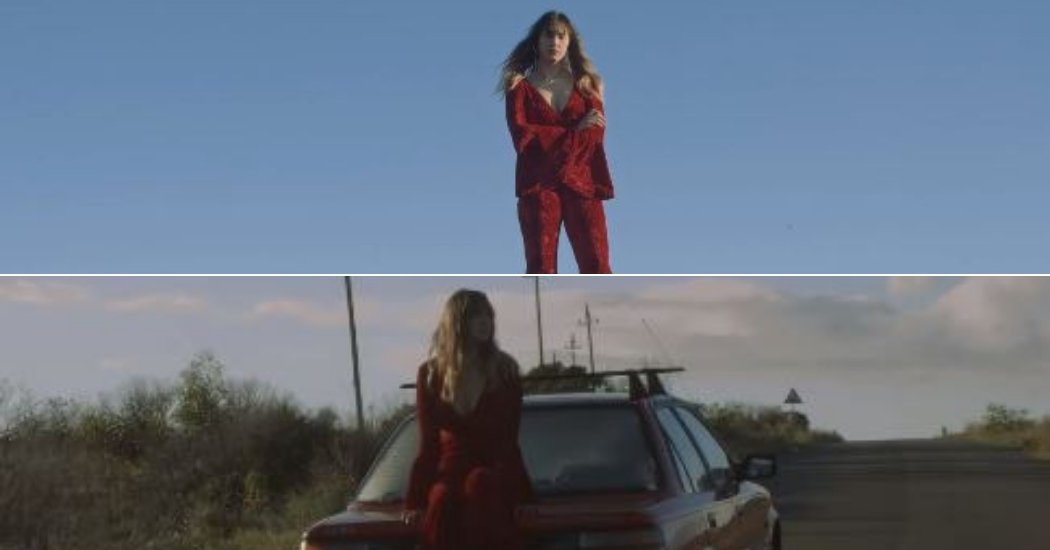 Directed by Cape Town’s Luke Nelson, the Sapphire music video follows the band’s lead singer, Chantel Van T, through a night of feverish revelry, touching on the themes of self-discovery and relinquishing control.

The filming process was adventurous to say the least, ranging from ice-cold sunset swims in the Cape seas to a wild house party with fans in Sea Point.