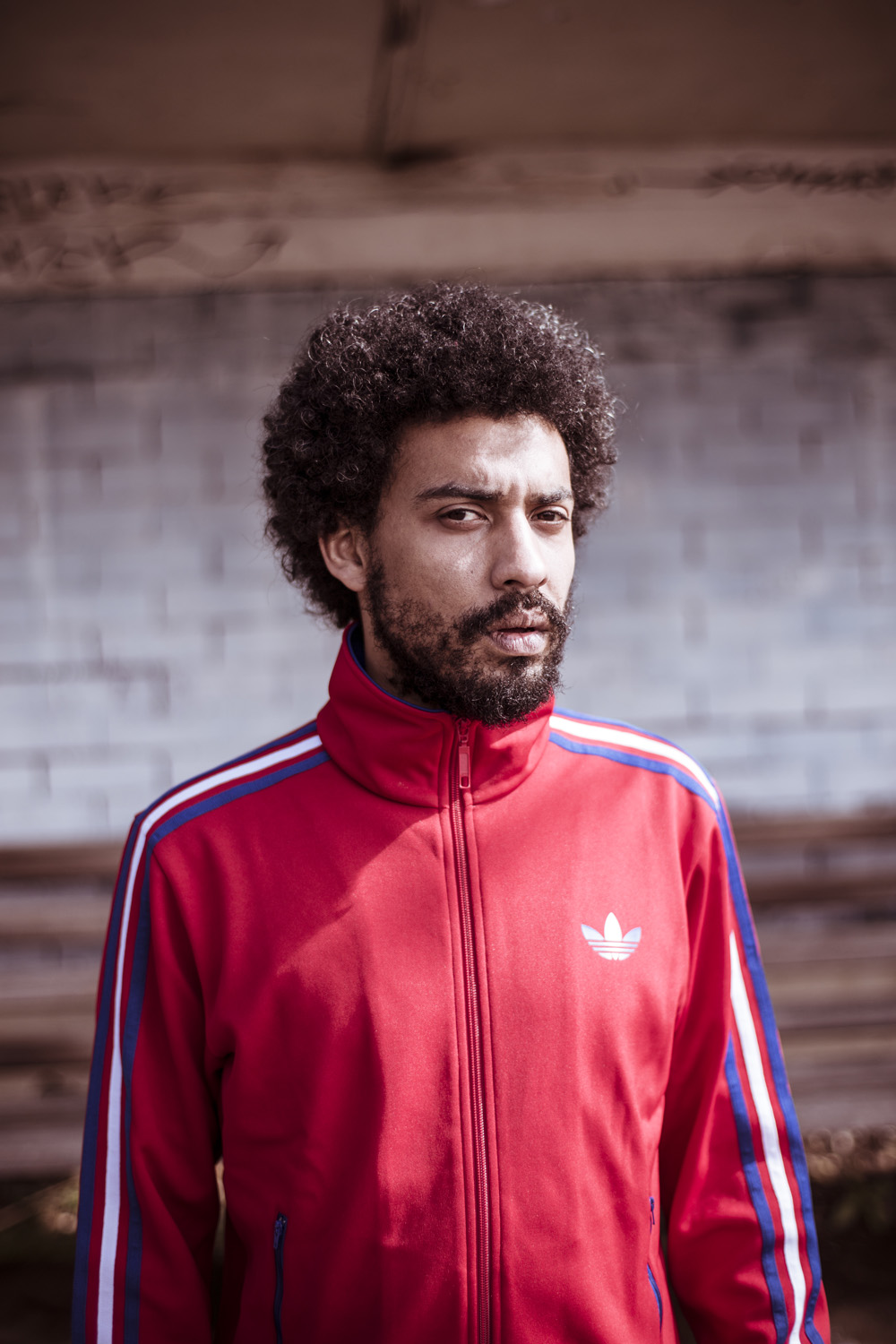 The internationally celebrated adidas Originals RUN THRU TIME campaign launched 3 decades of running-inspired footwear – from the 80s, 90s and 00s – in South Africa this October. Each era was introduced through a short film by Chris Saunders; the 80s shot in Cape Town, Johannesburg providing the high-paced backdrop for the 90s, and Durban playing a starring role for the 00s.

The films were made by Chris together with we-are-awesome film, Ola! Films, and OgilvyAction/Geometry Global, with music by local acts Gateway Drugs, The Frown and Sibot.

With the release of the final campaign video last week. We found out more about the making of from the director himself:

You’re originally a photographer, when did you start making films and what was the transition like?

I started making video projects about five years ago when I was mentored by acclaimed director Miles Goodall for a while. He basically got me interested in the industry. After that I started making short documentary videos to accompany my stills projects while at Fabrica (United Colors of Benetton’s Creative Research Facility in Treviso, Italy). This got me to understand the process better. Then when I returned to South Africa I started making experimental pieces to go with my personal work, like the study of Pantsula dance where I did a silent video which allowed the viewer to study the dance moves without any sound.

The transition has been hard, it’s a very different process and you really have to learn to work in a team on big productions as well as learn to explain your vision as a director.

What did you enjoy about working on adidas Originals Run Thru Time campaign?

It was a fun process and a great opportunity to show what I can do in an advertising realm as a director. It was also great to produce a piece with my new production company Ola Films who had my back through the whole process. The creatives Emma and Kate from Ogilvy Action, now Geometry, were amazing to work with and allowed me a tonne of creative freedom. All in all it was a great trip.

What atmosphere did each city add to the video shot there?

Well… each video was a small representation about how each city makes me feel when I visit. Cape Town was all about the environment, its beauty and its solitude in South Africa. Johannesburg was all about its intensity, the inner city and how it interconnects everything, and the life within its bowels. Durban was about the 00s and how being social suddenly became easier, how cell phones and their mobility allowed you to do so much more. It also reflects the Durban vibe, which is super sweaty and gritty. The adidas Originals brand with the RUN THRU TIME range also fit in perfectly with each city’s atmosphere.

How did your shooting style and background influence the way the videos were shot for the campaign?

I think it affected the simplicity and feel of the projects. I like to shoot loose, work with the environment, feel things as I go along. In the Cape Town video while shooting in Langa a small kid wearing head to toe adidas Originals walked by, I grabbed him and asked him to get permission so we could shoot him. Next minute he was in the shot dancing with Daneel.

How did you tackle the challenge of making films inspired by past decades that simultaneously needed to be fresh and contemporary?

I thought about it with regards to the character as opposed to the environment. Also, since I have my own memories of each era I tried to get these across in the films. The 80s was my childhood; it was naive, lost and all about discovery. The 90s was about how South Africa changed around all of us, it became intense and alive and the 00s was about the fun of becoming an adult in my head and the memories of finally becoming an adult, drinking, partying and exploring my surroundings as well your first encounters with girls on a serious level for the first time and the lengths you were willing to go to get them.