When he isn’t making rad things at Cool Your Jets or hosting mega fun videogames parties with the Super Friendship Arcade team, Ben Rausch pursues another of his passions, music, by playing DJ sets under the moniker Sassquatch or running his record label SMACM. Today he makes the latest addition to our #NowPlaying series with a love letter mixtape, City of Brotherly Love, dedicated to his favourite American city, Philadelphia. Here’s what he had to say:

“My love affair with Philly began on the 11th of October 2010. The night before, I was in New York, waiting to join up with my noise pop family Johnny Foreigner. I would be joining the band on their first tour of The States, supporting Welsh gang, Los Campesinos. Jo Fo had already done a stint through Canada, and the plan was that the band would collect me in New York, en route from Toronoto to our first US date in Philadelphia on the 12th. Very late on the night of the 10th I got a call from Junior (our drummer) saying plans had changed; we’d squeezed in an extra show outside of the official tour and again and again I was given the instruction “just get to The Sprinkle Kingdom”.

A bus trip to Philly, much googling and some major confusion later and I was in said Sprinkle Kingdom. A house in West Philadelphia, the Sprinkle Kingdom was a multi-storied house, home to a lovable collection of humans whose shared primary purpose seemed to be playing in a bunch of bands together. Mostly, this happened in the basement of The Kingdom, or similar underground venues around the city. Thrown straight into this DIY utopia, I fell in love with Philly fast and hard. The band and I ate cheesesteaks, made a dozen new friends, and marvelled at Bonjour, The Skateboards and Omar; the bands who shared the basement with us that night. When the time came for us to play ourselves, we got through three songs before the show was shut down by the cops. Regardless, the night stood as my highlight of that entire tour. Our official appearance at Johnny Brenda’s the following night was pretty great too.

After we left the city, left The States, our bonds with our Philly family stayed intact, and grew even stronger still when we returned to the city in 2012. We spent the bulk of our free days hanging around the city, catching up with our old friends and adding to an ever growing roster of awesome Philadelphians we loved. Our show at a venue called The Fire introduced us to Hop Along, who left us all dumbstruck by the power and passion they radiated on stage.

In the year’s since it’s been the greatest joy to see an incredible torrent of amazing new music and art come out of the city. The bands and songs the city has spawned represent everything I long for in music. Right now I see Philly as the most vibrant and beautiful musical community in The World. This mixtape is a homage to that.

Putting this mix together was a little tricky. Only having access to what’s been shared via Soundcloud was an interesting limitation. As a result, much of City of Brotherly Love feels like Greatest Hits compilation. Since these hits are all stellar, I’m pretty okay with that. My regret is that I couldn’t include songs by some of my Philly favourites. There’s no Marge or Bonjour or Band Name or Airports or Dangerous Ponies or The Skateboards or Little Black Rainclous or Holy Death, and that’s quite a bummer. Google any of them and you’ll see why. Overall though, I’m very happy with this little collection of songs, and I’m so grateful for an opportunity to pass them on. I hope you love them all as much as I do.”

Browse our archives, 8tracks or Soundcloud for more #NowPlaying. 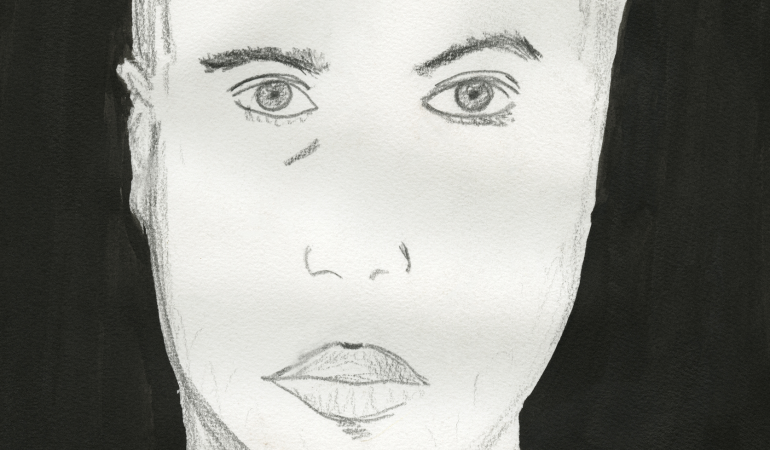