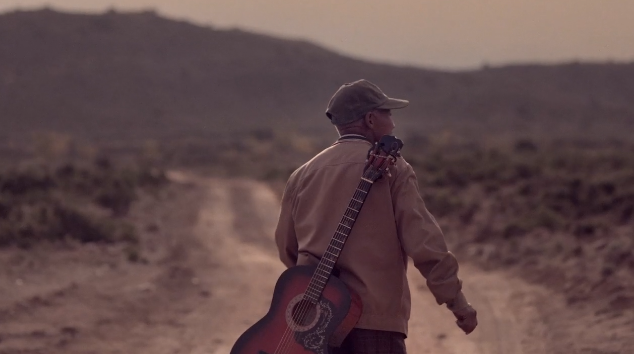 Posted at 11:30h in Advertising by Khotso Tsaagane
0 Likes

Ross Garrett’s debut project for Hey Darling is a new commercial for the National Lottery called “Dream Census”. The TVC shares a story that many people can resonate with – while we all have different dreams, the feeling of seeing that dream come true someday is universal. The TVC shows different peoples’ dreams that at the core all touch on more or less the same feeling or sentiment.

Ross traveled between the Cape Karoo and Johannesburg to capture the various dream sequences in a series of beautifully crafted visuals. “Ross gave a script, that on paper could’ve easily ended as a montage of cliches, a raw edge and emotion that delivered both a beautiful spot and a perfectly established tone of the broader campaign,” said the Net#work BBDO team.