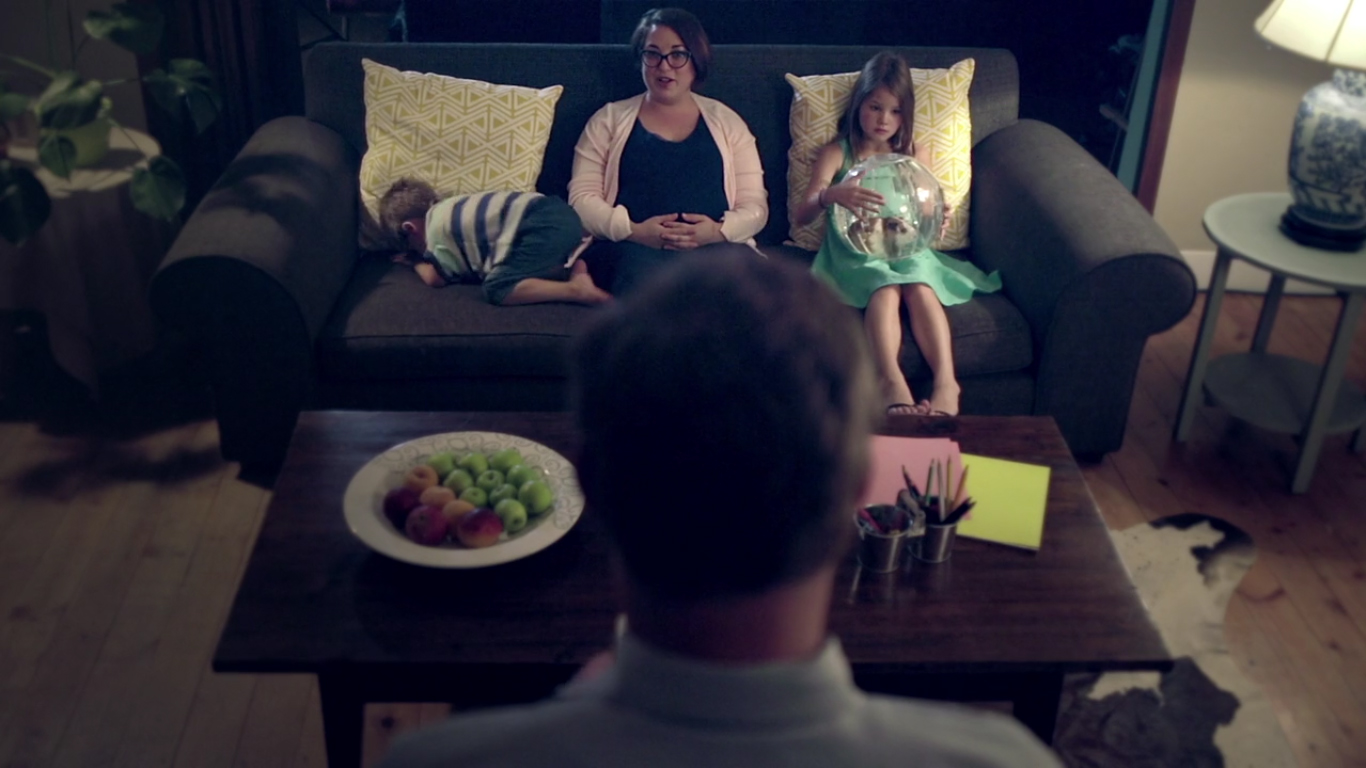 What happens when the budget speech gets closer to home than your TV screen? Watch Markstry’s humorous ad for BrightRock, in which a husband and father tells his family about the infrastructure development he’s got planned and where the majority of their total household income will be directed. The production company, Spitfire Films, had the following to say:

“Fast on his feet and consummate with the camera (i.e. superb), Markstry was the go-to guy when Net#work needed instant action. A concept that relied on its flighting at the same time as the budget speech for maximum impact, it began life as a titles-only ad, before growing quickly into live-action. Wrangling kids and animals with ease, the finished product was turned around in less than a week – and, naturally, within budget.”