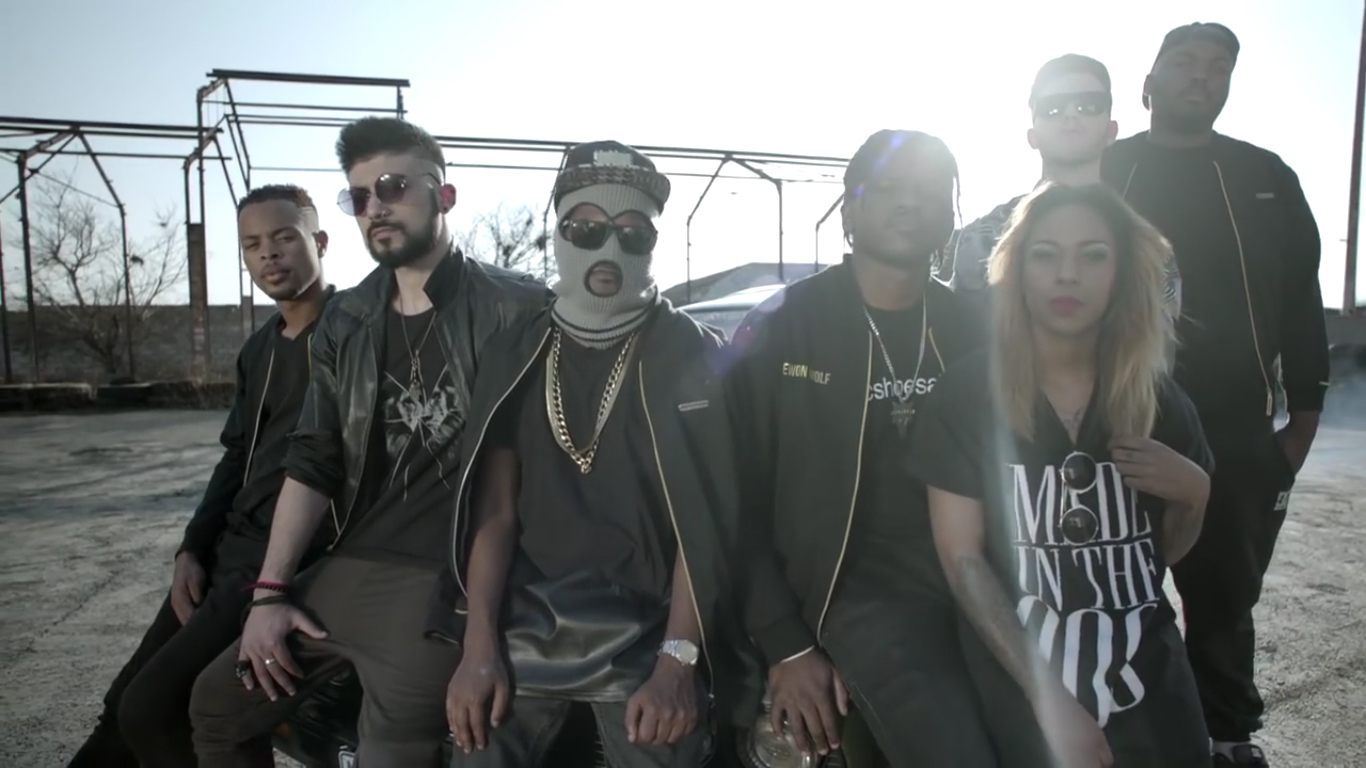 Now that we’ve heard Cell C‘s catchy ‘Mega Data’ and ‘Mega Bonus’ tunes on the radio, they’ve been translated into two music video-esque ads by Egg Films’ Lebogang Rasethaba. Deliberately veering away from the tired formula of “black people dancing for airtime”, Lebo wanted to created something that contained the creative and visual language of a music video to give the dancing an authentic context. The songs are by Aewon Wolf and Sketchy Bongo from the collective known as The Wolf Pack, of whom Lebo says, “The best part of my job is going from fanboy to collaborator”.