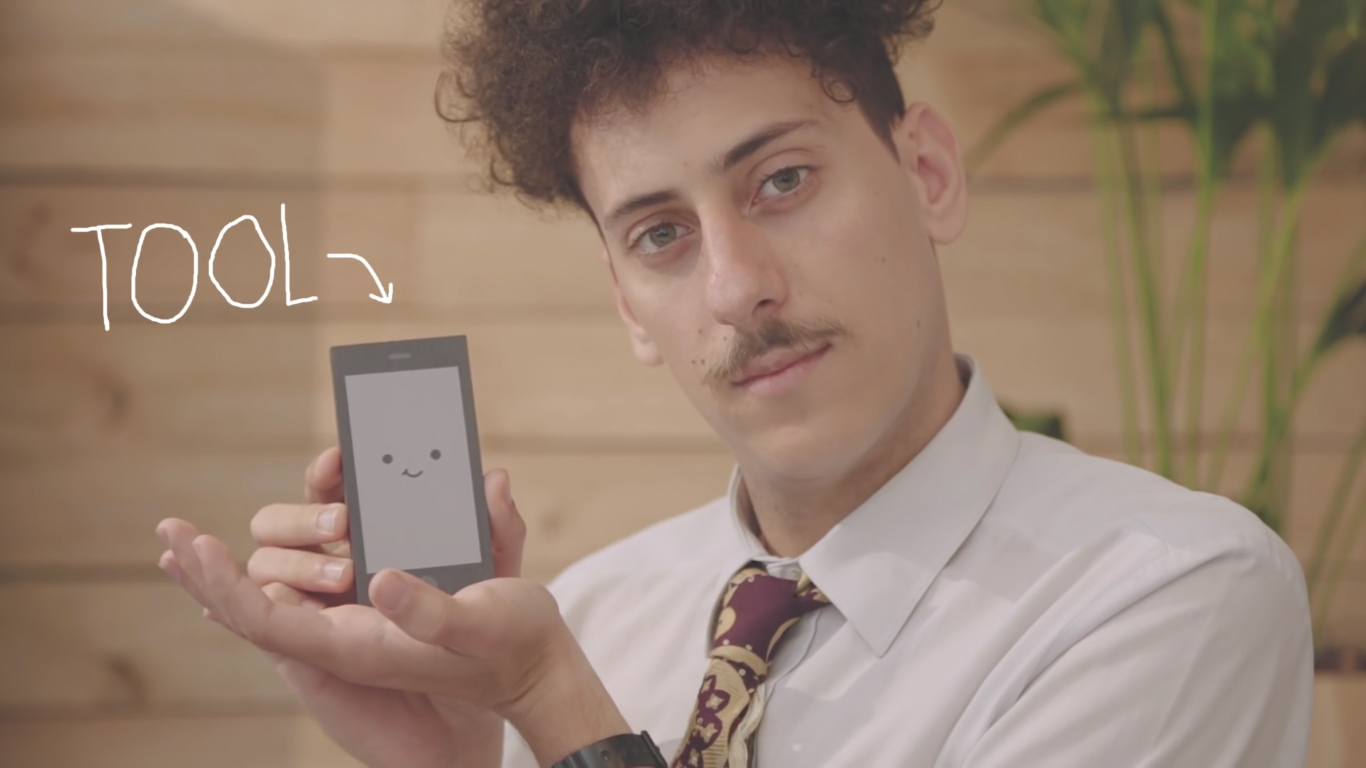 Posted at 10:00h in Advertising, Video by Dave Mann
0 Likes

Do you suffer FOBO (Fear of Being Offline), PSA (Phone Separation Anxiety), or sometimes worry that you may care more for your phone than you do for your romantic partner? You’re not alone.

It’s a little known fact that the majority of South African cellphone users experience most, if not all of these symptoms on a daily basis. In fact, Smart Device repair specialists iFix discovered in a recent survey that two thirds of South Africans admitted to being addicted to their phones, and more than a third said they would miss their phone more than their partners if they were separated.

In light of this distressing discovery, iFix has made the move to appoint South African comedian and moustached sensation, Schalk Bezuidenhout as their CEO (Chief Emotional Officer).

iFix Founder and CEO Alex Fourie explains that the appointment was a much needed intervention following the recent survey results. “After we saw the extent of the problem we realised South Africans needed help in maintaining a healthy relationship with their phones, and that’s where Schalk comes in,” says Alex. “He has been tasked with coming up with innovative new ways to help people deal with the effects of PSA and FOBO.”

The company has also launched a PSA/FOBO Survival Kit in order to help customers in combatting the difficulties of being separated from their phones and includes a calming PSA spray, some FOBO tea by Lady Bonin and a dummy phone by conceptual artist Jaco Haasbroek.

If you’re interested in beginning the journey towards a more phone free lifestyle, watch Schalk’s videos below.