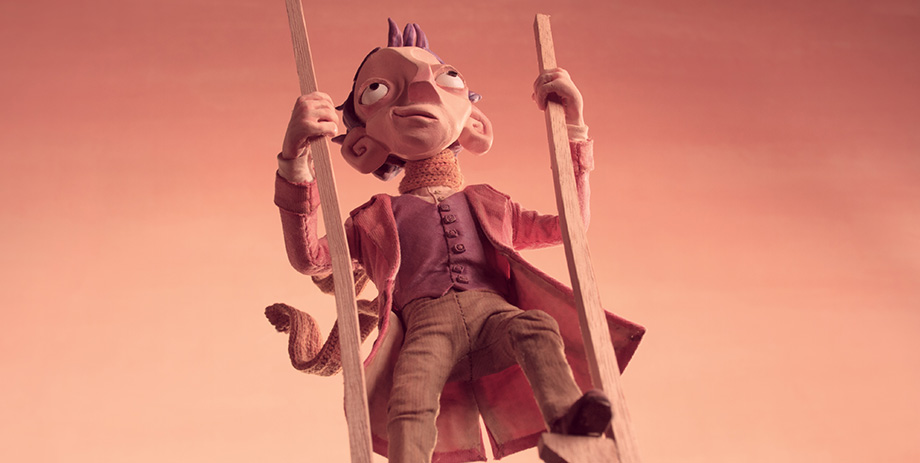 12 Jan Opening This Week: Joburg | Animation, African Modernism and All That Jazz

This week’s guide to Jozi art openings features a variety of events from solo exhibitions to animation screenings. Get out there and see some art, it’s the perfect remedy for easing away the holiday hangover and getting back into the swing of things.

Genoveve Fernandez: We, the people

Hazard Gallery invites you to celebrate the opening of Genoveva Fernandez’s first solo exhibition in South Africa. Originally from Spain, Genoveva is an artist living and working in Pretoria. On the idea behind We, the people and the use of newspapers and various screens,  she explains in her artist statement: “Newspapers are omnipresent in this body of work. Newspapers have been for a very long time one of the main ways for the people to get information on public affairs. It is true that nowadays screens of all sorts have basically taken over. But while under threat and trying to adapt to these new times, newspapers remain a fundamental source to access political information. One that would give both the writer and the reader the necessary time to reflect on what they want to say and learn. Is this kind of a nostalgic tribute to printed media? Probably yes.”

The Playgroup: You Suck (And Other Inescapable Truths)

“So, imagine that Rainbow Brite crawled out of your 80’s TV set, got herself expelled from Piet Retrief Sekondere for sniffing Tippex, only to wind up on your doorstep with a paper plane in her hair. You Suck (And Other Inescapable Truths) offers excellent tips on how to “dance sexy, like in hip-hop”, roll with the cool crew, and how to pick up hidden meanings in popular television shows.”

An Animation Show of Shows at The Bioscope

After 17 successful years of showcasing the very best in animation, The Animation Show of Shows has finally come to South Africa. For a limited time, animation professionals and enthusiasts can experience, network and engage with some of the best animation production in the world. “Curated in Los Angeles since 1998, The Animation Show of Shows has selected the best in animated short films from the world’s most renowned animation festivals and presented them at the major animation studios to inspire animators and directors.”

Also on and worth a look:

African Modernism – Architecture of Independence at the Goethe Institut

“When many countries in Central and Sub-Saharan Africa gained their independence in the 1960s, experimental and futuristic architecture became a principal means by which the young nations expressed their national identities. Researched and curated by architect and author Manuel Herz, African Modernist documents more than 80 buildings in Kenya, Côte d’Ivoire, Zambia, Ghana and Senegal. It is accompanied by the 700-page publication Architecture of Independence – African Modernism.”

When: Showing until 29 January.

In her latest exhibition titled Somnyama Ngonyama, or “Hail The Dark Lioness”, Zanele Muholi interrogrates blackness, African history, gender politics and the culture of selfies. We spoke to the South African photographer and visual artist about the activism of her work and its influences, read the interview here.

When: Showing until 29 January.