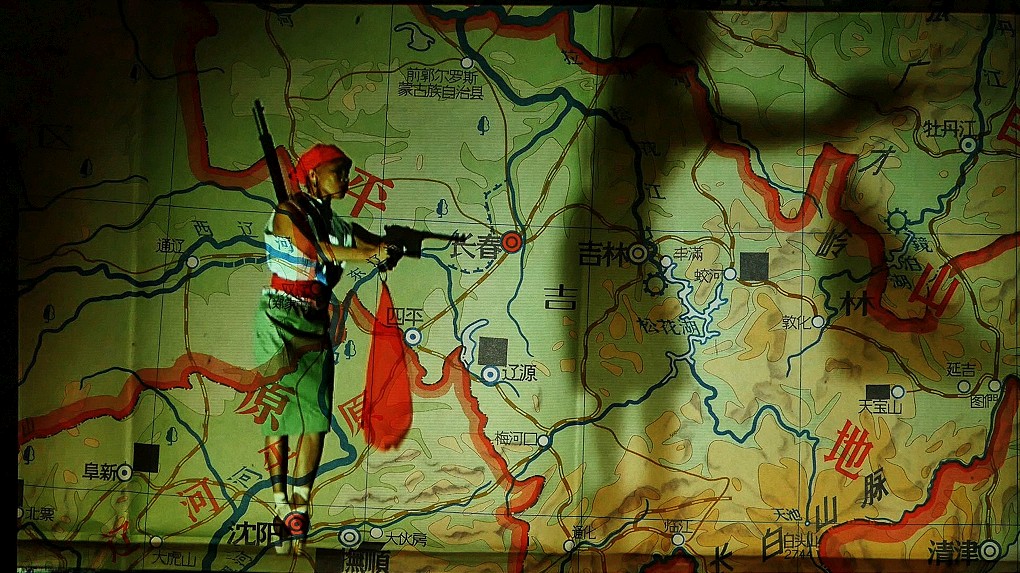 19 Jan Opening This Week: Joburg | Subconsciousness, Cultural Diffusion and the Myth of Genius

Now that we’ve passed the middle of January, Joburg is gradually returning to the hustle and bustle we love (and sometimes love to hate). This week’s list of exhibitions and events around the city offer the perfect mix of world history, inspiration and humour.

Showing at the Wits Art Museum, Mirror Images II features works from Niall Bingham’s Masters in Fine Arts degree. A continuation on Mirror Images, shown at MOAD in 2015, the multimedia presentation explores a paradoxical staging of self as a young artist in South Africa. Modeling his portraits on other artists and personalities and engaging the idea of an ‘assembled self’, Niall also enters into a series of collaborations with fellow artists to challenge the idea of originality and the notion of artist as genius. Find more info here.

From Wednesday, 20 January – Sunday the 24th: The Epicene Butcher and Other Stories for Consenting Adults

Following the major success of it’s sequel, We Didn’t Come to Hell for the Croissants, the Butcher is back. In this multiple award-winning production the art of kamishibai is mis-used by the creators to portray stories of lust, beauty, honour and violence. Catch the show at POP Art this week only – details here.

For his first solo exhibtion at Gallery MOMO in Johannesburg, American born-photographer Roger Ballen (who has worked in South Africa since the 1970s) will be showcasing The House Project created in collaboration with Italian curator, writer and critic Didi Bozzini. The exhibtion interrogates themes of subconcious and ideas of absurdity and rationality, in reference to Carl Gustav Jung’s Analytical Psychological theories. More info on FB.

Presented by Dead Bunny Society, Fried Contemporary Art Gallery hosts an exhibition featuring works from Dirk Bahmann, Stephan Erasmus, Peter Mammes and Neil Nieuwoudt. Fried Contemporary’s website cites that “as curator of this show, Death and Taxes, Nieuwoudt encourages reading against the grain as a subversive act, as a protest against reality and ultimately as an act that could form part of a really creative piece of work. He urges the participating artists to frame political and artistic forms as problems, to reframe tradition and to explore ways to depart from it; to interrogate contradictions between individual and society; to be open to possibilities; to be aware of the constant flux of form…” Find out more here

This year the Goodman Gallery 50 years of shaping contemporary art, presenting African perspectives and facilitating geopolitical exchange. Starting this week, William Kentridge will be exhibiting his latest work with the gallery. In his recent film, Notes Towards A Model Opera he presents the outcome of extensive research into modern China’s intellectual, political and social history from Lu Xun to revolutionary theatre. The exhibtion is a three channel projection piece that explores the spectrums of cultural diffusion and metamorphisis through the prism of the eight model operas of the Cultural Revolution. See the FB event page.