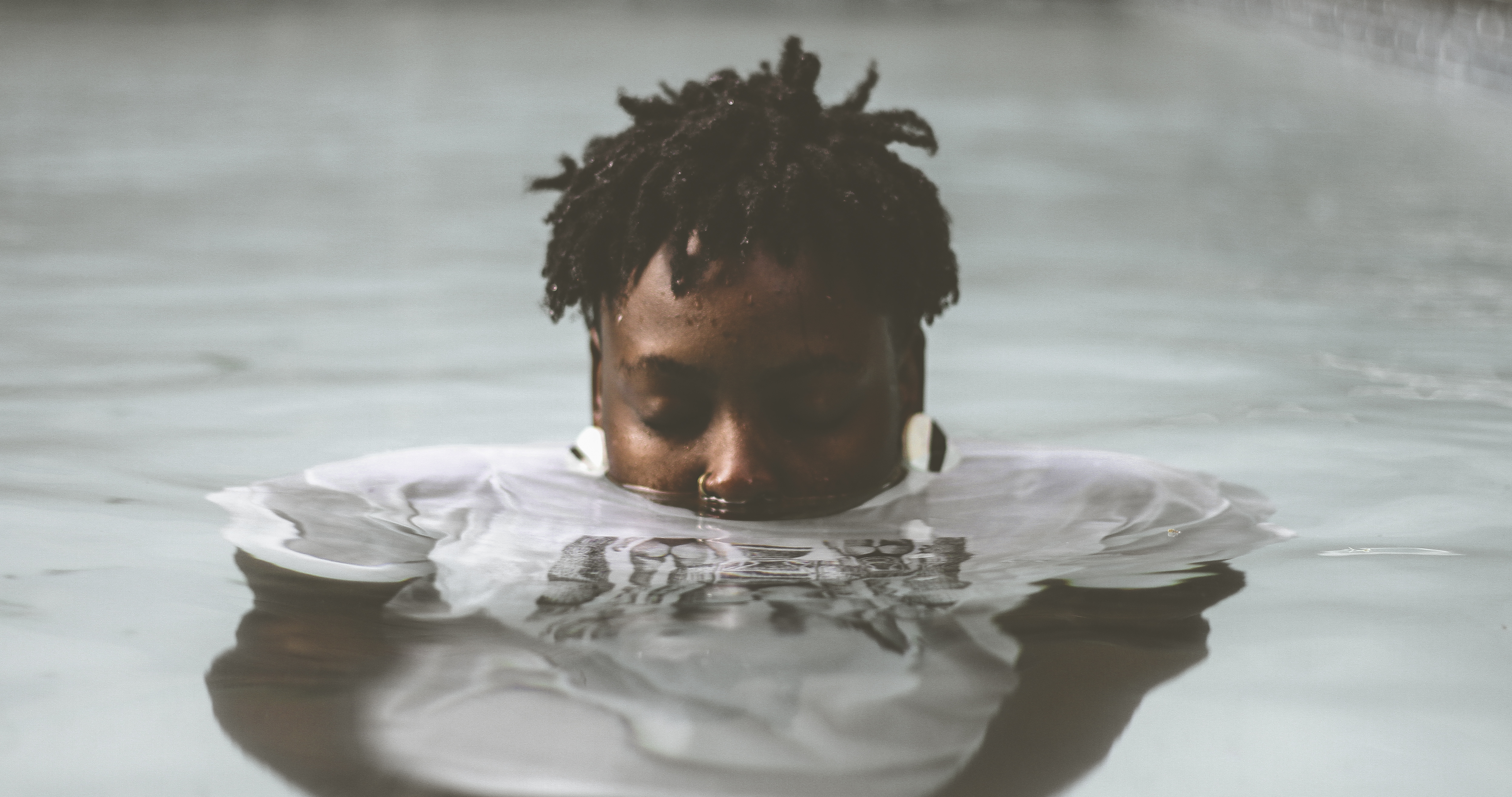 02 Feb Introducing The Honey: Of black excellence and gangster love

Posted at 15:41h in Photography, Styling by Cas Tau
0 Likes

A collaboration between illustrator and art director Rendani Nemakhavhani and photographer Kgomotso Neto Tleane resulted in The Honey, an ongoing conceptual photo series. Their project tells the story of a black woman navigating life, conveying her daily experiences and the things she’s thinking about.

This 7 part series stars a black girl from ko kasi. Chapter one formed our introduction to The Honey (played by Rendani), with her natural melanin and unapologetic aesthetic. Since then, we’ve seen chapter two, which centres on black hair and the mechanics of “good hair”, and today marks the release of the third instalment of the collab.

Chapter 3 is a spin-off of the notorious 90s TV show “Yizo-Yizo”. In this, Honey lets us in on her relationship with her lover, Gavini (played by Kgomotso). Their ride or die love sees them involved in a life of guns and romance.

The aim of the series is to communicate a black woman’s woes of suffering from shrinkage and also, to show her overcoming this. Each chapter is a journey through Honey’s eyes. Rendani explains, “The Honey is a celebration of black excellence, a representation of how blackness is shifting into a glorious direction, whilst maintaining her own aesthetic of individuality. Being different is okay.” She goes on to say that, “I hope that those who interact with the project leave with a feeling of how dynamic and epic blackness is, and is becoming.”

Rendani and Kgomotso want to show the world what magic looks like on screen. Their aim is to turn the project into a global one that will travel Africa and the rest of the world. Watch this space. For now, see more of The Honey here.