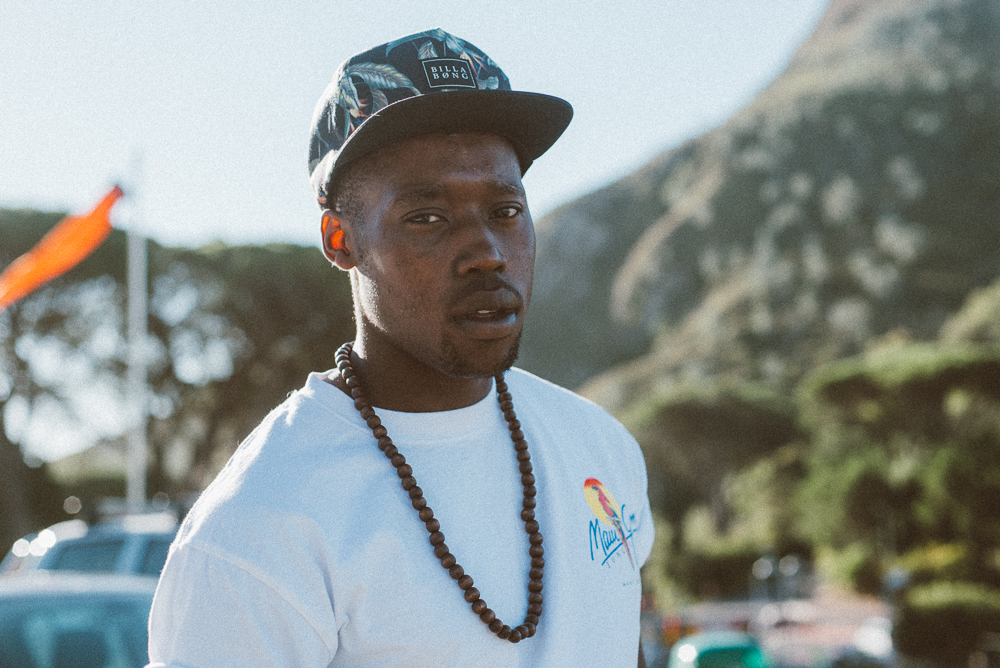 Laid back and lo-fi, Voice Notes is the latest release from Cape Town based DJ and producer, Beat Sampras, following his two-part album, The Hours.

With a nod to LA beat scene and a distinct classical hip hop influence, the aptly named EP is a six track collection of short, chopped up, drum laden tracks that draw strong melodies from vocal samples.

Voice Notes is the first release through the Straight Feels collective which Beat Sampras co-founded with his good friend, Keenan Hagins.

“The title Voice Notes speaks to the time in which we’re living,” he explains. “This is important for me because even though a lot of the music I write has a classic hip hop feel, I fully embrace the fact that I’m a part of this era and this generation of producers.”

Stand out tracks include ‘Yancey (Can’t Wait)’ on which alternating drum beats lay the foundations for warm vocal arrangements, and ‘I Still Believe’ which ends the EP off on a spectral note through sparse synth, looped strings and crooning samples.

Listen to the full EP below, and catch Beat Sampras at CTEMF on Sunday, 7 Februrary from 3:30-4:30pm at the Terrace.