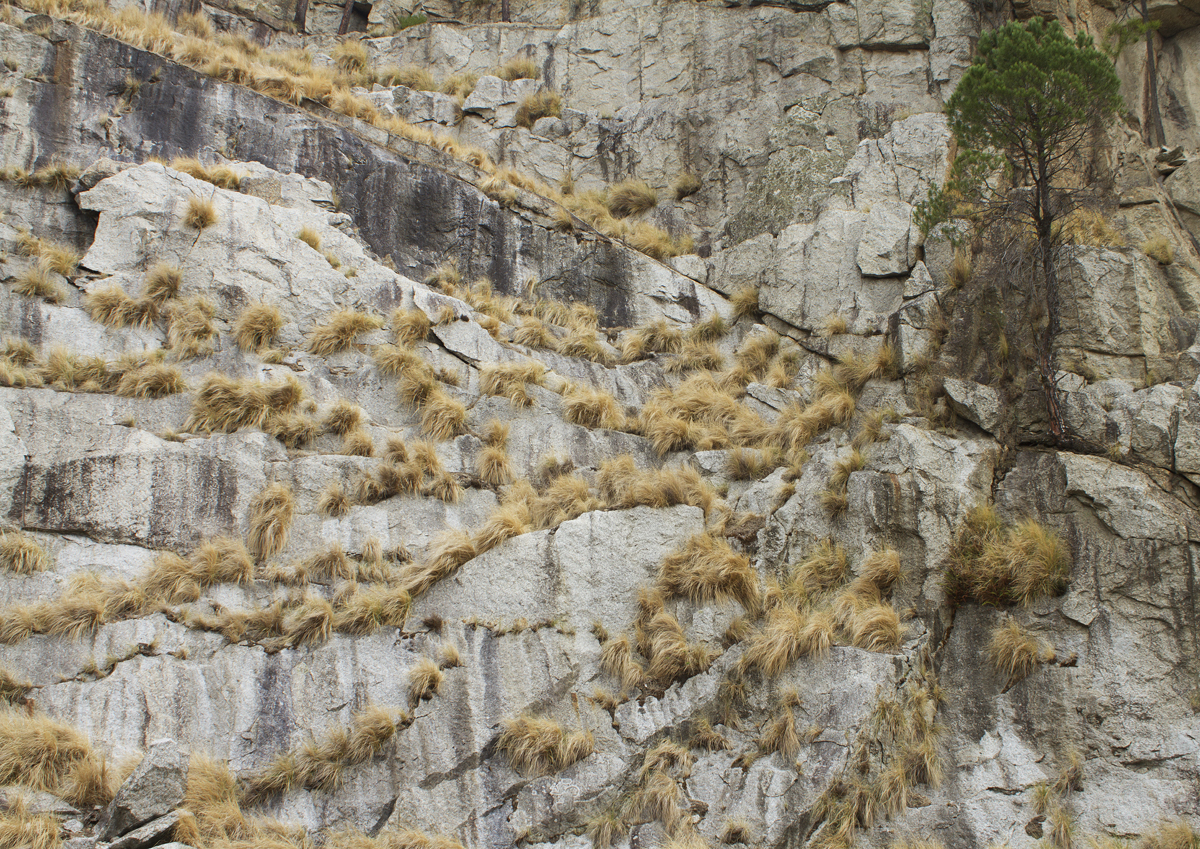 Having completed a three year photography diploma at Ruth Prowse School of Art, Shae Frank is fascinated with the relationship between nature and makind – and how the latter alters the former. Experimenting with various mediums as an art student in high school, Shae found herself drawn to the accuracy and efficiency that photography provided in sharing information. Here she chats to us about of her journey as an artist and humanitarian, and how her graduate project came to be.

How and why did you become interested in your field of study?

I suppose I’ve always found myself in the arts in one way or another, but it was during my final year of matric that I started experimenting with mixed media in my art classes. From there I found and fell in love with photography; it just took hold of me. Growing up in both the United States and Cape Town I was open to travel, cultures and languages, and I became largely intrigued on how we could accurately and quickly share information through images. Being the inquisitive mind that I am, I began to realise the power of photography, and the medium soon became the platform to house the artist and humanitarian in me.

Please tell us about some of the themes and ideas you’ve been exploring in your student work.

The way in which I have approached this body of work is an attempt to be as unobtrusive as possible when photographing, as well as keeping a neutral and objective outlook. As a photographer I find myself intrigued by how nature is transformed and marked by man, it is a predominant interest and theme showcased in my work. In its early stages I explored concepts around infrastructure, water, social ideologies and land conservation, amoung others, and I saw a common thread seep through. As I began to search for the modern human’s crutch, the question became, what could we not live without?

I became drawn to the industrial landscapes of the quarries both aesthetically and because of the indispensible role they play in society. However, I found a disconnect between the land and its human counterpart; we disregard these spaces, but simultaneously have societal needs that stem from these landscapes existing. We have little knowledge or desire to comprehend what has fallen so that we may rise, and our dependence on nature to provide these raw materials for our consumption is an uneasy contradiction at best. These images were created as a bridge to the dilemma of our modern existence and practices.

Before I dove into the action side of things I envisioned my ideal outcome. I wanted my images to be displayed on a large scale without a frame inclosing it and without glass protecting it. I wanted my viewers to be confronted with the space in much the same way it lay in its original habitat. On this particular project there was quite a bit of groundwork and it began with me researching seldom-visited locations.

I can’t deny that I no longer see my world as I did before, but as seven billion humans living off a single, finite planet. I suppose I was hoping to achieve that the viewers would see that it comes down to a collectively human responsibility and awareness of our actions against the Earth.

What have been some of the chief influences and inspiration for your work?

I find society a big enough playground to lend ideas from,  but contextually my anchors and inspiration come from artists Edward Burtynsky, and The New Topographics. For me it’s the joining of aesthetics and context that seem to be a winning formula.

Can you take us through your creative process?

Once I had my research on a site completed I would load up my dog and gear. Rain or shine, I always saw it as a bit of treasure hunt. On arrival I would initially take a walk about the scenery with my pen and notepad jotting down what I wanted to capture. Mostly I’d begin from the outside parameter of a landscape and work my way in; simultaneously using my digital and medium format film cameras. Both came with their own set of attributes that I admired, however film allowed me the time to be methodical, contemplative, and slow down, whereas my digital camera would often find itself in abusive, trigger-happy hands. Throughout my process I was never fixed on having a particular composition that would be used as a framework for all other images to follow, I was more interested in photographing each site individually, allowing the space to best showcase itself.

What preconceived ideas, if any, about your field of study were debunked during your time as a student?

I was 21 when I began my studies; if I had misconstrued fantasies they were a thing of the past. That being said I perhaps misjudged the art of photojournalism, you’ll hear people say that it’s a dying art form, perhaps they are right, but maybe the platform has just shifted. In a recent conversation with my grandmother I rekindled some hope. She said, “Photojournalism is expansive – words are everywhere, as are images, and the English language is such a powerful thing. It is within your skillset to do both photography and write, maybe just the one on its own is hard, so put the two together. If you expect more from yourself, then the required actions will be to do more.”

Now that you’ve graduated, what are some of your future prospects?

I’m studying further this year (journalism); to educate and develop myself within a photo journalism/documentary/writing realm. I’ve currently got select pieces of this body of work up at a new restaurant (Guts & Gizzards, 110 loop street). But I’m aiming to assert myself within the local creative industry. Some goals are to work with some online magazines, network, travel a bit and start another project. Keep on keeping on.

What advice do you have for first year students or anyone starting out in your field of study?

If you’re not willingly enthusiastic to eat, sleep and breathe whichever art form you enter – then forget about it. Creative careers are not for the easily disheartened. That being said they can be graciously rewarding. Being an artistic individual isn’t a job; its not a 9-5, it’s a state of being.

I suppose if I had to put it into a bullet format: