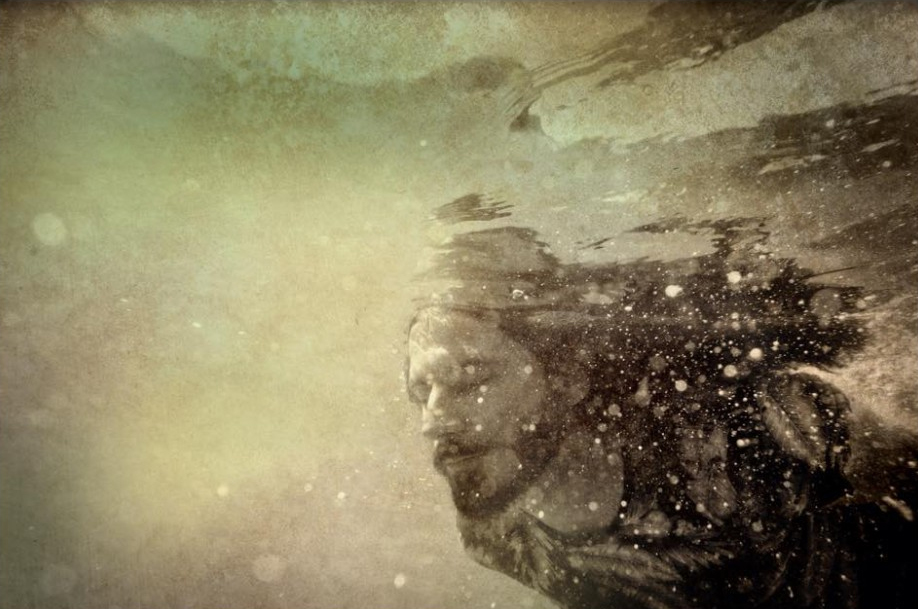 If you’ve seen Guy Buttery perform live you’ll know of his frenetic finger work, his way of shaking and manipulating a guitar into producing mesmerising sounds, and even his tendency to produce alien-like warbles with a bow and a saw from time to time. While Guy’s shows are certainly an experience that everyone should seek out at least once, his albums do well to capture the essence of the fingerstyle guitarist, and he’s just released a brand new one, simply titled, Guy Buttery.

Over the years, Guy has come to be known as one of the country’s most skilled technical guitarists, with a vast knowledge of various musical instruments and genres. His composition is experimental, but nailed down by years of experience, allowing his passion and playfulness to shine through in his music. Guy is also a musician who has grown up with a love for nature and much of his music is composed or dreamed up in the outdoors, an aesthetic that lends itself boldly to this album.

The album is already available in CD format as well as hand numbered, limited edition vinyl. You can buy it online on his Bandcamp, and if you’re hoping to hear him live, check out the dates of his upcoming tour on his Facebook and website.