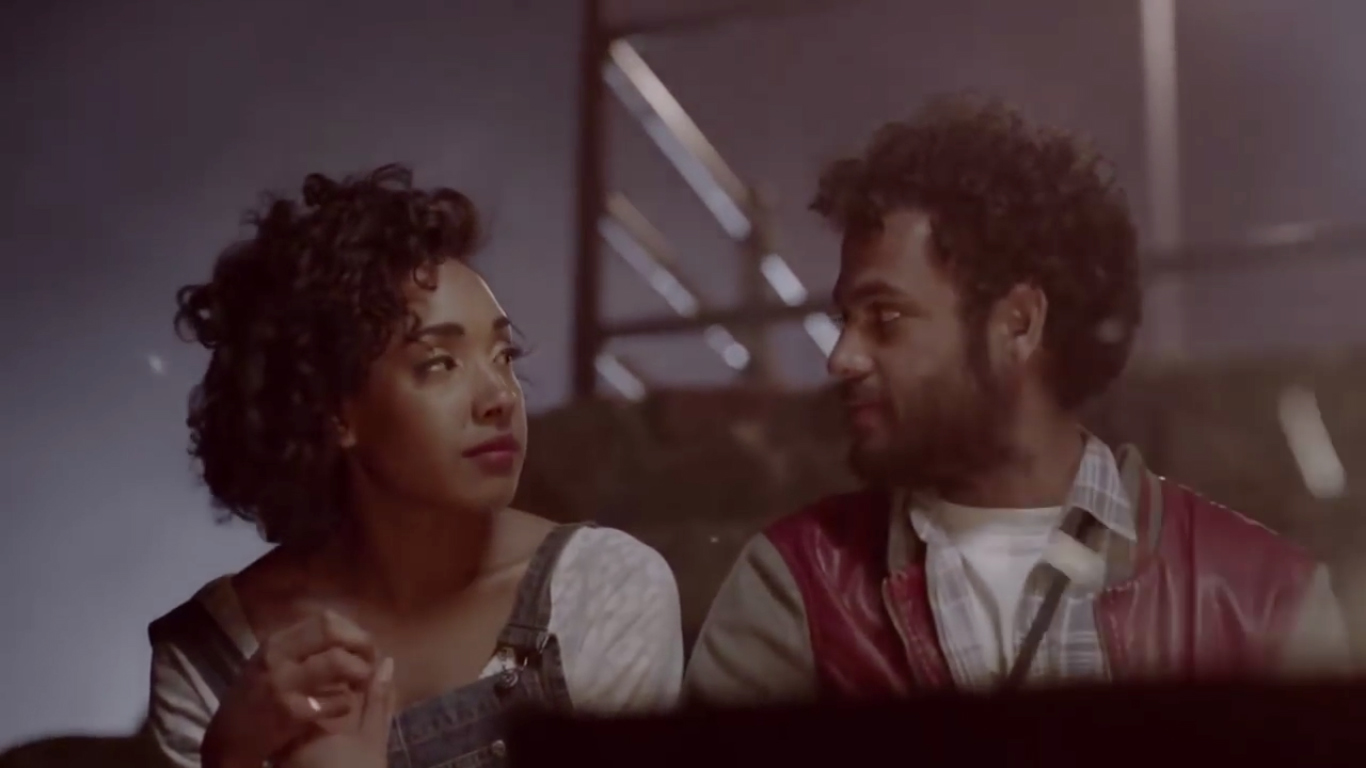 House of Brave have worked with Egg Films’ director Slim on a heart-warming campaign for 1Life insurance that condenses a 17 year-long love story into a minute and a half.

The ad is centred on the the fact that one simple moment – no matter how insignificant it may seem at the time – can be life changing. According to House of Brave’s ECD Vanessa Pearson, “The story is engineered to prompt viewers to really think about the domino effect that just one simple thing can have to change a life and make an enormous difference.”

The script begins with one glance between strangers, leading to two cups of coffee, a text with three smiley faces, all the way to 17 years of companionship (and counting). Shedding some light on the making of the commercial, Slim explains, “A lot of the narration was quite specific, but we didn’t want the visuals to be that literal. We tried to avoid obvious, clichéd moments, like the couple getting married, and resisted trying to be comedic. We wanted to observe real moments and keep everything as emotional and human as possible.”