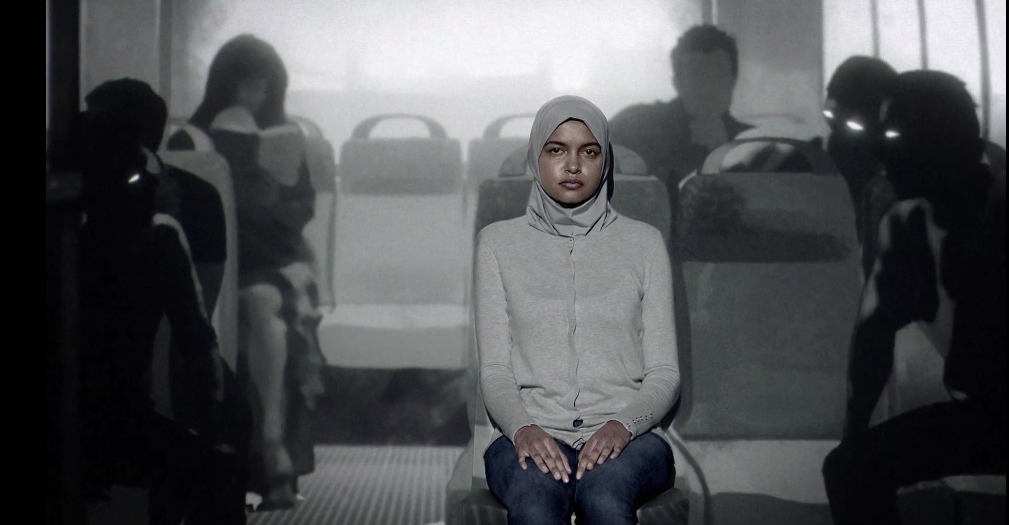 13 Apr Un-happily ever after: Tackling gender-based violence in new TVC’s by Lucan Visuals

Posted at 15:30h in Advertising, Video by Gabriella Pinto
0 Likes

Creative studio Lucan Visuals has scooped two silver awards under the Film Craft category at the 2016 Dubai Lynx Awards for their “Do you know this story?” campaign. Produced with Cairo based agency FP7/CAI for the United Nations, and specifically for the UN Women of Egypt, it addresses the brutal reality of violence against women and encourages victims and witnesses to speak out against such atrocities.

Using a variety of special effects such as live action and facial projection mapping, the Lucan team were able to contrast familiar fairytale imagery with violent action to evoke a strong reaction within the viewer. This was accomplished by using real life actors, who interact with animated backgrounds and figures. Both films hint at the damage caused when we turn a blind eye to gender-based violence.

The Dubai Lynx Awards is held in association with the Cannes Lions International Festival of Creativity and celebrates the most outstanding and creative work in advertising in the Middle East and North Africa regions. “We are proud to be associated to the cause in raising awareness of this issue,” says the team’s strategist William Ferriera.