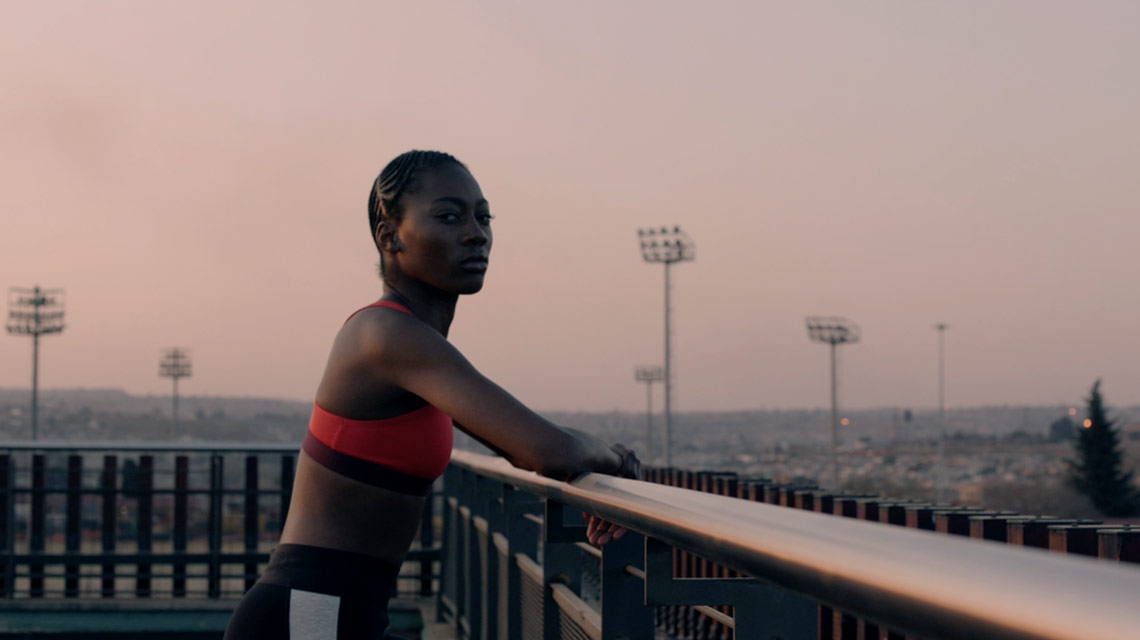 Arcade Content presents a new Kyle Lewis directed short for Nike, Unlimited Flight, which tells female athletes: ‘Don’t let limits define you.’ The film salutes Caster Semenya’s will to succeed despite the unprecedented scrutiny she’s received. Her courage and determination are celebrated through a powerful portrait montage of teenage girls staring straight into the camera while a voice over delivers a pertinent message about society’s tendency to prevent female athletes from blossoming.

The film’s concept arose from a long journey between Nike South Africa, their agency Design Futura, and Arcade’s co-founder and director, Lebogang Rasethaba. Kyle Lewis then brought his stylistic and emotional sensibilities to the film, which has garnered more than 500 000 views over one weekend and was even shared by Caster after her Olympic win.

“It involved one night with literally no sleep as we had to accommodate both the deadline of Caster’s race on the weekend, as well as the time zone difference between ourselves and Nike’s brand managers in Abu Dhabi and Portland,” explains Arcade’s co-founder and producer William Nicholson.  “We were lucky to enjoy the support and enthusiasm of our crew and suppliers, with special thanks going to the people at Deep End Post, Blade and Freq’ncy for making our insane post-production schedule work without so much as a murmur.”