Peter Assenga is an inspiring art director. As a kid, he’d trade his drawings for stickers, old comics and the occasional coveted snack from a peer’s lunchbox. Shy by nature, his mom would buy him second hand toys and art supplies to keep him busy, which he stored in old Tiffany biscuit tins. He alleges this is, “where it all started”.

Back in the day, Apple II computers were all the rage but at most schools like his, the supply was limited and only a few students were allowed to use them. To compensate, he took to arts and crafts until he left high school which ignited his creativity. Here we chat to him about his future goals, the themes that preoccupy his work and what he’s learnt as a student: 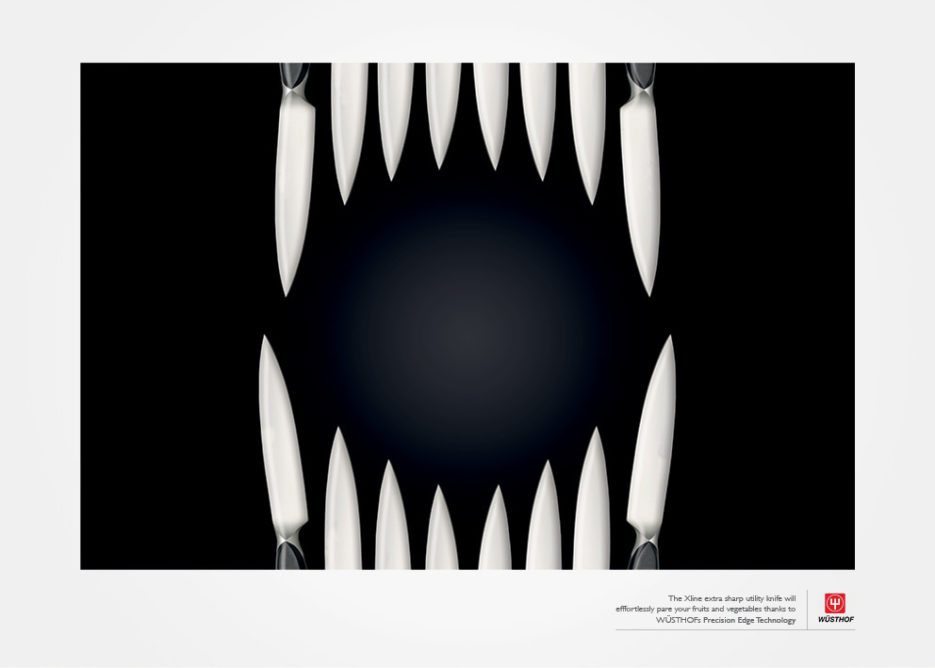 Where did you study?

I was at the Stellenbosch Academy of Design and Photography Studying a Bachelor of Arts degree in Visual Communications majoring in Art Direction.

Please tell us about some of themes and ideas you’ve been exploring with your student work.

It’s difficult to say, but it’s mostly cherry pickings from everything I see, hear, read or experience. There’s so much from my childhood. Up until now, I have a great collection of elements that have interested me and stayed with me and have helped me in my work. One thing that I can put a finger on is humour and wit; I always try to slip that in my work whenever I can. I’m currently into memes, gifs and really bad puns. I think that also feeds into my thinking.

I came into the design and advertising business with an open mind. There is a lot of jargon and bullshit in our industry, and a lot of people spend time on that bullshit trying to find a jargon word instead of doing good work that speaks louder than jargon. I decided to take a jab at “our oh so glorious industry” and make something positive out of it. Having completed three years studying design and advertising it made sense to create a SELF PROMO project that would define my identity as an Art Director. Also because Ogilvy once said “If you don’t advertise yourself, what hope do you have of being able to advertise anything else?” It makes a lot of sense right? So, I took everything I ever wanted to do in my college career and had fun with it. Because humour is my favourite theme, it was easy for me to come up with concepts based on my personal character. I wanted it to be fun and over-the-top cheesy without being too gimmicky or compromising on elegance. I also enjoy good copywriting so I wanted to make sure that comes through in my project. 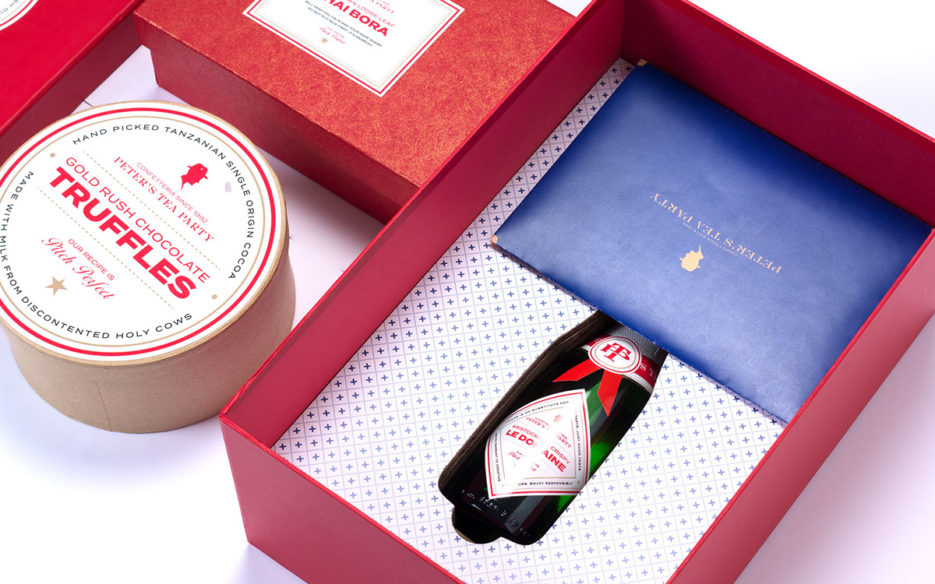 I like beautiful things and in design, the quality of the product is normally reflected in the packaging. I had to make some adjustments to the packaging – it was back to arts and crafts. I also carefully chose colours that worked for me. The Ultramarine-Blue surfaces in every piece allow the ‘treats’ to stand out. The slight touch of gold colour on the labels adds warmth and a sense of functionality. My branding was thought out to not only upraise the idea of the ‘treats’ and the idea of pairing them with sparkling wine, but also to provide a feeling that the treats themselves are a tribute to good taste. As an Art Director you’ve got to have good taste. This treat box was sent out to Creative Directors I admire, who were looking or not looking for new blood to join their team.

“Ogilvy once said ‘If you don’t advertise yourself, what hope do you have of being able to advertise anything else?’ It makes a lot of sense, right?”

The Academy was a great place that allowed me to create my own world, and I think that kept me going. I couldn’t have been more close minded. It provided me with a platform to learn and opened my mind beyond design and showed me how exciting and scary it is to be designing in our time. I did expect sleepless nights and deadlines amused me. I enjoyed the work we did at the Academy and I’m grateful to my lecturers and the opportunities that I had.

Some valuable lessons I learned were the importance of risk taking and honesty – honesty in my work and with myself. There were moments of doubt where I thought of changing to something financially stable because I was having way too much fun to think this could be something I could wake up to. Considering the situation back home in Dar es Salaam; I wouldn’t entertain a design career as something that is financially secure there, but I have made peace with that. 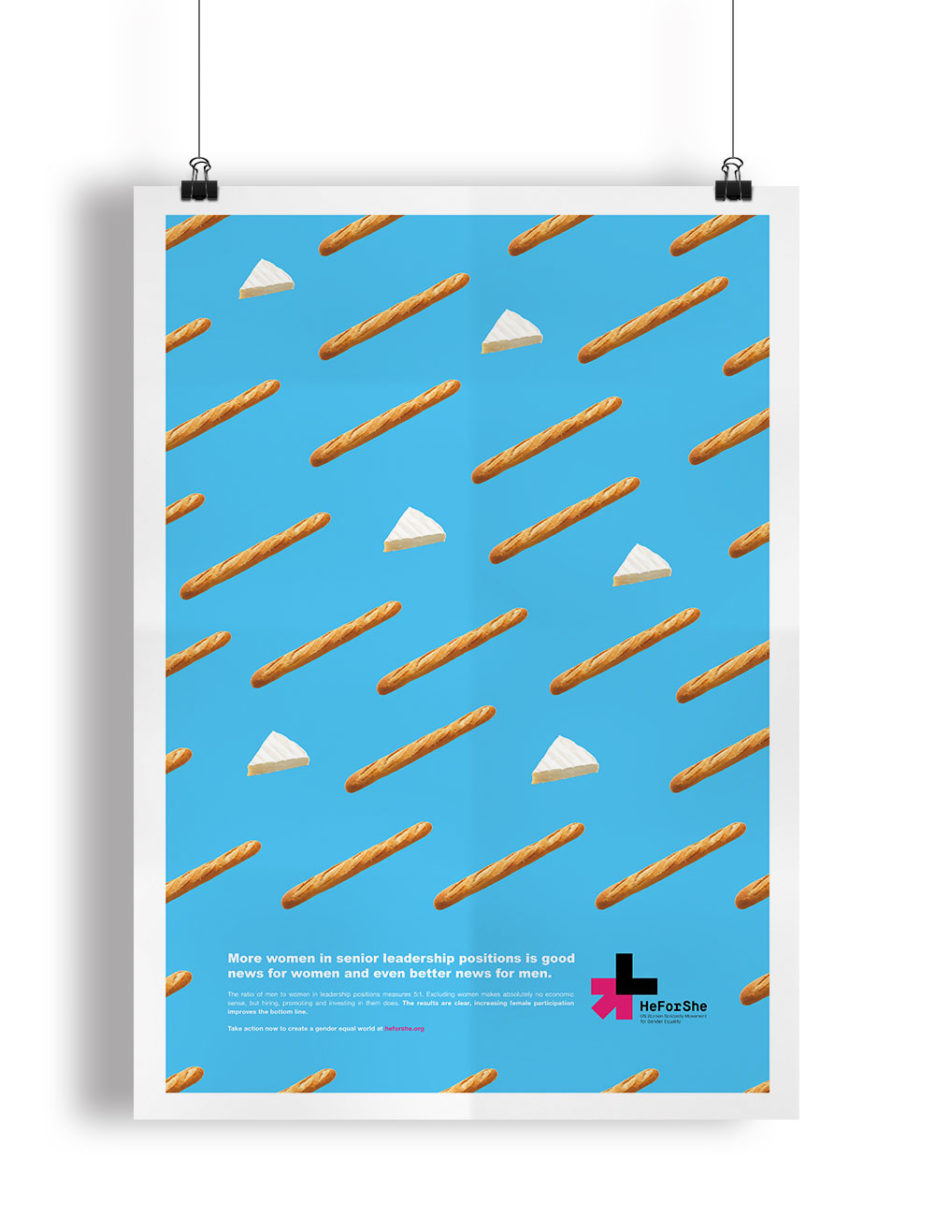 I learned that doing great work is not enough. You have to appreciate the effort that goes into making something whether bad or good. The hustle should be acknowledged. I also noticed that I have never really ‘finished’ a project, because there is always a lingering thought that the work could be better or somewhere out there is a better idea.

The best advice I ever got was fake it till you make it – I don’t remember who coined this, but my literature teacher told me this on my high school graduation and it stayed with me and has helped me be more persistent and resourceful in life. Thanks, Janelle!

What excites you most about the South African creative industry?

I try not to compare South Africa and Tanzania but I have to give it up to South Africa, this is where any young creative in Africa should spend some time! It’s lit. As simplistic as it sounds; all I ever wanted was to be around good creative people, who I could exercise my mind with, rather than spending too much time in my own imagination, and South Africa managed to give me that in a spectacular way. I got to create good work and meet very good talented people in a creative field,  who work very hard to produce their best ideas – that’s a privilege in my opinion. I still want to experience Jo’burg, it also looks lit there. I’d like this to happen in Tanzania the way it is happening in South Africa.

“I learned that doing great work is not enough. You have to appreciate the effort that goes into making something whether bad or good. The hustle should be acknowledged.”

Where do you see yourself in 10 years time?

After my internship at KingJames last year, it’s been my dream to start my own studio someday so I can do the kind of work that excites me and maybe join forces with someone, because I don’t like working solo. Ultimately, I’d like to work on projects that touch people beyond the creative audience because as creatives we tend to forget that. Right now I’m not really worried about getting a high paying job, in fact it will be great not having to need one. I want to be focusing on personal projects because I have a lot of ‘works in progress’ that never grew feet and I think this is the time to play. 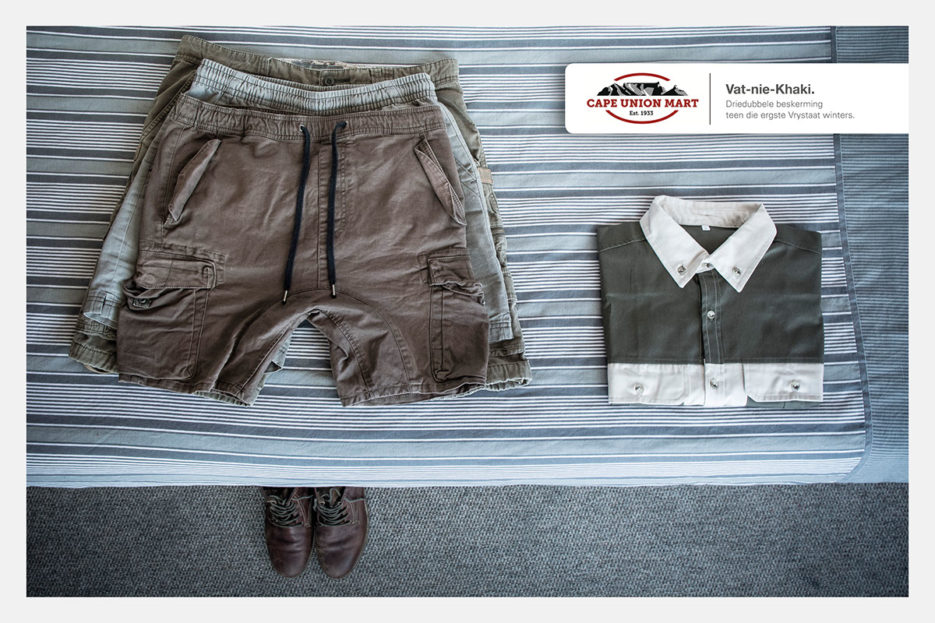