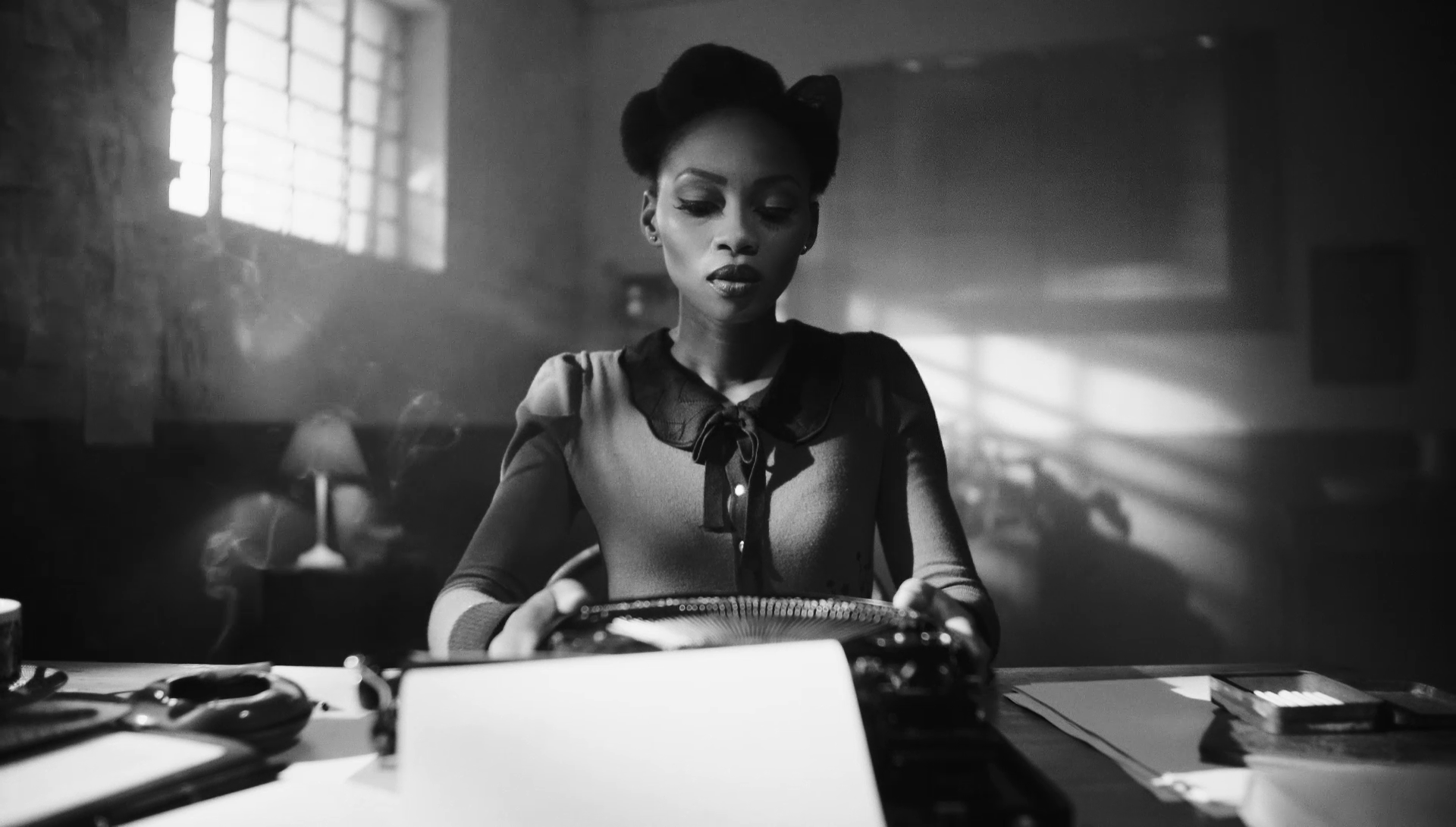 Cape Town’s Shane Cooper aka Card on Spokes is back today with yet another dazzling music video, this time for his single ‘Ribbon Tooth’.

A dreamy and narrative-laden track off his recent As We Surface EP, ‘Ribbon Tooth’ now comes to cinematic life through the keen eye of Portuguese filmmaker Sara CF de Gouveia. In the film noir-style video, a seemingly ordinary character takes to her typewriter, cigarette in hand as she pushes through a bout of writer’s block. Things then take a surreal and near-macabre turn as the lines between reality and fiction grow a little hazy.

“What interested me in exploring this concept was the idea that we all live simultaneously in two worlds, and we often find it hard to connect the two,” explains de Gouveia in her director’s statement. “We navigate between the realm of ‘reality’ where we interact with the outside world, and the almost fictional realm of our minds, where anything is possible. I am interested in exploring the line where these two spheres collide.” 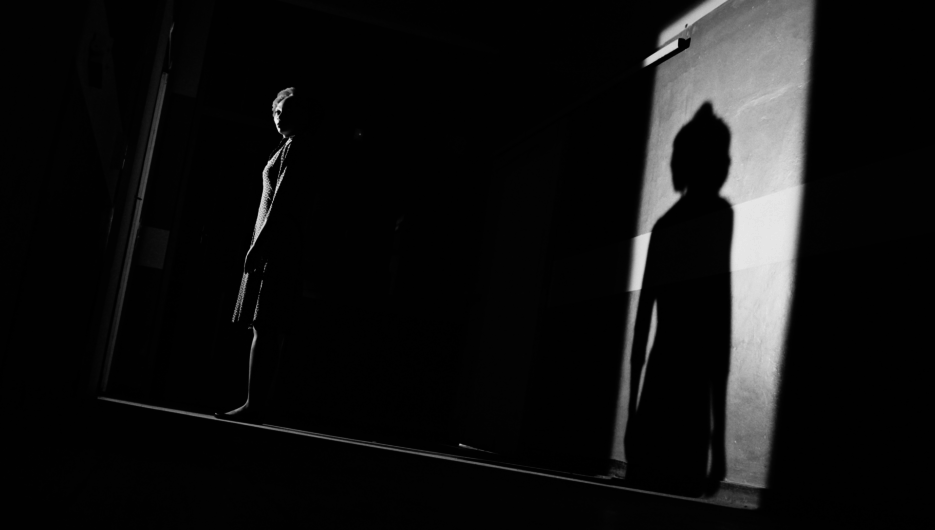 The director also cites film noir as a huge influence on the project, and in particular, Carol Reed’s The Third Man and Fritz Lang’s M.

Musically, Cooper explains that ‘Ribbon Tooth’ takes its premise from the Kid Koala classic Carpal Tunnel Syndrome, which also used the mechanics of a typewriter to craft its sound.

“In ‘Ribbon Tooth’, the idea was to make the listener feel like they were inside a typewriter – feeling the edges and nuances of each mechanism as they moved within the track,” he explains.

Watch the short story-style music video below and if you haven’t already, give As We Surface a listen over here.