Introducing Boskasie: The eclectic soul songstress you need to hear

Nicole Davy, better known as Boskasie, is a Johannesburg-based singer/songwriter poised to take the music scene by storm. The artist first caught our attention with her debut EP, Memoirs – an introspective and self-reflective collection of acoustic ballads. Since then, she’s progressed towards a more fluid R&B electronic sound which she has termed “eclectic soul.”

So far Boskasie has released three new singles, all slow jams which deal with the all-too relatable themes of love and growing up. The meditative new tracks evoke images of late night contemplation in a low lit bar, and her lyrics – soulful and intimate – lay themselves over emotively minimal beats to create an altogether soothing atmosphere.

Inspiration-wise, she recalls memories of a Jazz-infused childhood and family-performances in Cape Town as being particularly formative experiences.

“My childhood was filled with performances in the lounge with a mic and an audience,” she begins. “Sundays were filled with rich textures and fragrances of Cape Malay dishes to soundtracks of the likes of George Benson, Hugh Masekela, Abdullah Ibrahim and the Gypsy Kings. I grew up in a family full of Jazz music lovers, I’m especially inspired by the nostalgic sounds of Cape Jazz . All of these form a very sentimental part of how I piece together my music. My music includes nostalgic groovy melodies, accompanied by deep sentimental lyrics.”

Looking forward, the musician has high aspirations. She dreams of performing on both local and international stages with a full band. Afropunk, Oppikoppi, and Glastonbury currently sit at the top of her bucket list. 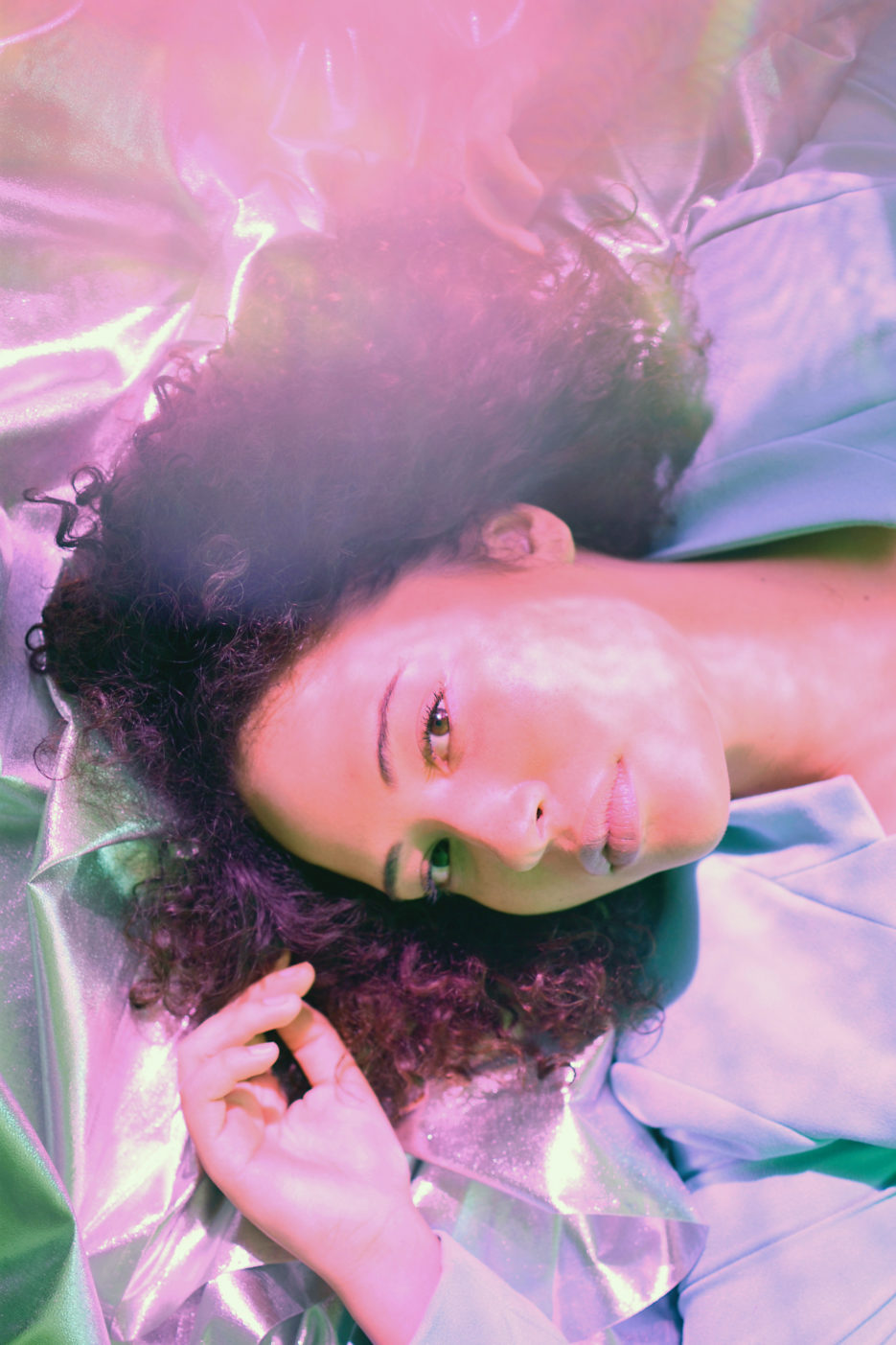 Today we are excited to share three hypnotic singles by the musician including her brand-new single ‘If I Knew Then’, produced by Mr. Blasé . Give the tracks a listen below and read what Boskasi has to say about each of them.

“This single is a reflection on a younger me. It talks to a me who was naive and vulnerable and looks to warn her about the trials life will have as she grows older. If I really had the opportunity to advise myself when I was younger, this is what I would have told her.”

“I wrote this song as a confirmation to myself that it is always better to be real, despite the implications it might have on your social circles and so on. One of the lines in the song says “instead of packing your bags and leaving, there is light in the truth you revealing” – I used this as a metaphor for running away from your truth, your soul, and that there is light in the truth you are revealing. Don’t be afraid, even if you don’t notice it now, you will eventually, and when you do, that experience will be so fulfilling.”

“I have always loved love – the idea, the feeling, everything about it. The song talks about how scary it is to fall in love, and because of that the guard we tend to put up. But your heart beat, the weakness of your knees, and other physical symptoms, make it hard for you to escape the truth.” 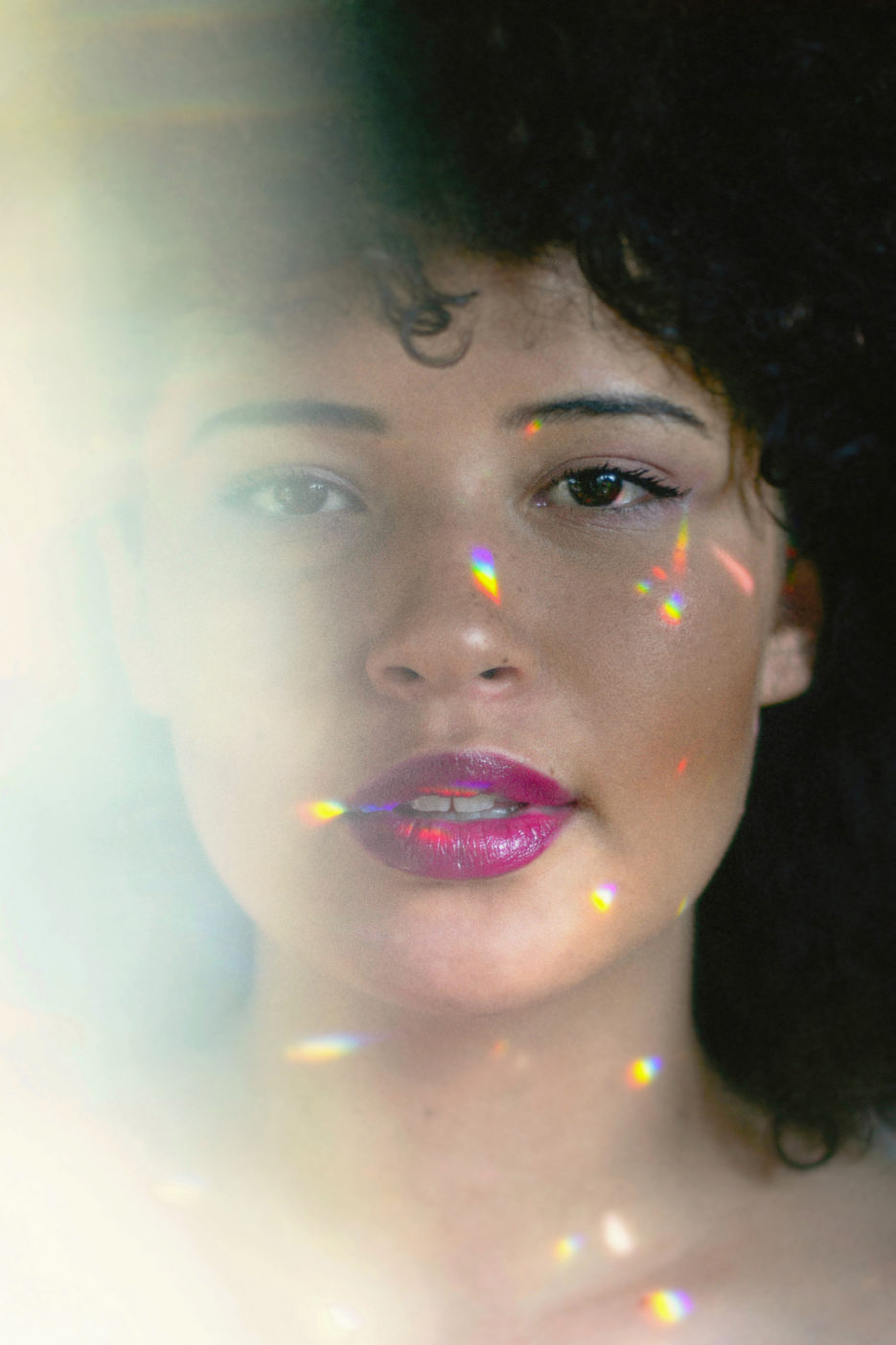 Find more by Boskasie on Soundcloud.