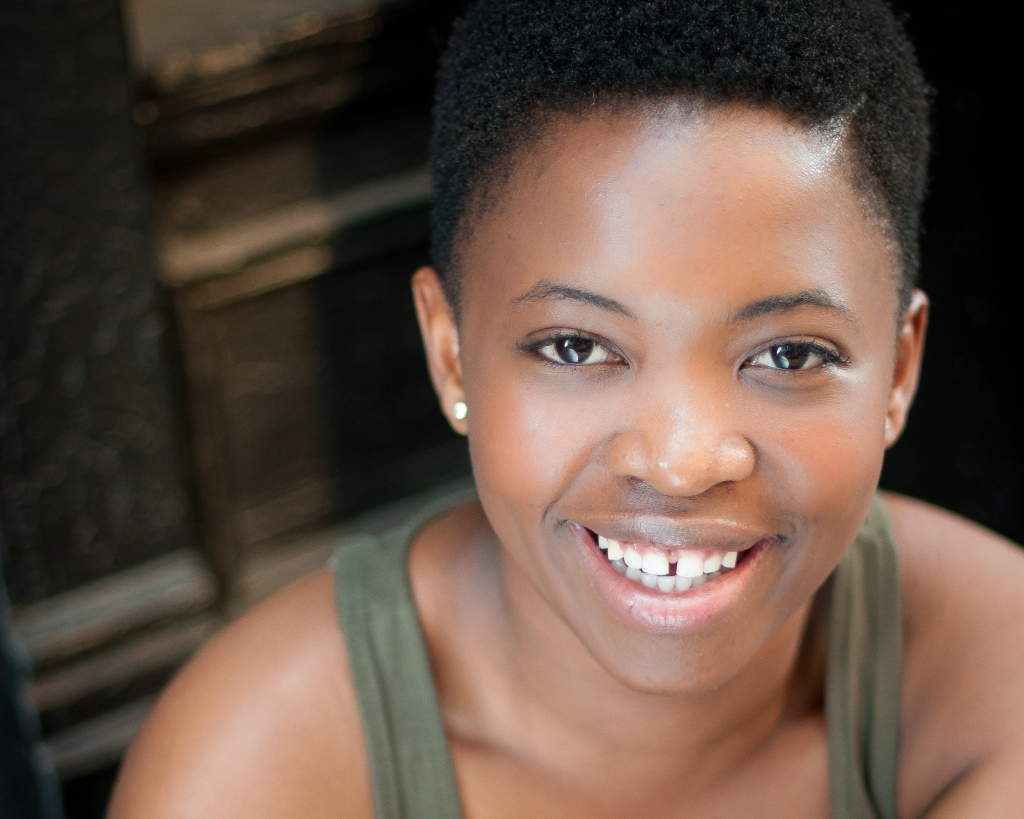 Actress Phumzile Sitole’s ‘about’ section on her blog eloquently reads, “Deliberate Breathing and Obnoxious Praying”. The meaning of this meticulous statement slowly unfold towards the end of a Skype call travelling from Brooklyn across the Altantic Ocean to South Africa between laughter and revelation.

In showbiz you don’t get anywhere without a fair amount of tearful auditions and countless callbacks – certainly not in the Big Apple where actors are a dime a dozen. It’s indisputable that her description is a mantra to live by. Even though she doesn’t say it outright, as she speaks you can hear between words she’s an intentional dreamer with towering ambitions, already making a career for herself abroad.

“I’m good. I’ve been in Brooklyn for about two years now”, she says over an early morning call. In the USA it’s almost pilot season; cue thousands of hopeful actors going to hundreds of auditions longing to be cast in upcoming series. To get to grips with the breadth and depth of Phumzile’s simple description, you have to begin in 2011 when she graduated from the University of Cape Town, and trace her career to Columbia University in New York, where you’d find her acting with Denzil Washington’s daughter, Olivia Washington, to starring in CBS’s brand new series, The Good Fight alongside Emmy Award-winning actress, Christine Baranski, who most will recognise from The Good Wife.

“Getting into the room is the hardest part. Once you’re in the room and are prepared, it’s really just at your fingertips,” she says between sips of coffee. The most remarkable part about landing a role in a spin-off of The Good Wife on a major network is realising and confirming her talents needn’t be confined to the theatre.

“I expected there to be challenges, but I didn’t expect to learn so much about myself; where I hide pain in my body and how to free my voice”.

“Every time I sit at TV auditions, I try and talk myself out of the disappointment – this is not your avenue, you are too big, too loud, too theatre,” she explains. Although this time, her self-doubt was outranked by her talent, which was never really under scrutiny from anyone else, besides herself.

To get into an Ivy League institution like Columbia University is proof of this. You need the mettle associated with stellar talent. The disposition and skill with right alchemy of aptitude and work ethic demands the universe to make way for you to light up the silver screen. Self-doubt is natural, but hard work persists and this is something she’s familiar with.

Phumzile recalls that during her studies at Columbia;

“There was a lot of tears and no tissues, to put it poetically. In our voice classes, they push you as a human to tap into doors that are old and creaky. There are scars formed when you are four and you have to confront and not run away from that. I expected there to be challenges, but I didn’t expect to learn so much about myself; where I hide pain in my body and how to free my voice. We worked a lot with Kristen Linklater. You already have a voice but society tells you how to speak and your voice gets smaller. We have to free up what we already have. That was the biggest takeaway for me as an actor.”

At her first audition for the CBS series, The Good Fight, the casting director didn’t even look up from where he was sitting. Unlike South African castings where the initial audition is filmed, in the USA, the privilege of a taped audition is reserved for callbacks only. She didn’t expect much and was surprised to get a callback that same afternoon, after which her manager phoned saying she’d booked the part and was expected on set the following day.

“You already have a voice but society tells you how to speak and your voice gets smaller. We have to free up what we already have. That was the biggest takeaway for me as an actor.”

Amidst the seriousness of working on a political and legal drama were some light-heated moments like being on set and noticing a photograph of one of the cast member’s, Delroy Linda, with Obama. She immediately thought he’d met the former president, but realised it was photo-shopped for the series. “Nothing is real. I remember looking at the skyline of the city on set and thinking, the sun is being created before my eyes,” she recalls in awe.

The Good Fight only airs on February 19 but you can see Phumzile doing what she loves and acting alongside Olivia Washington in Shakti Bhagchandani’s short film, Lostfound, which was accepted into this year’s Sundance Festival. She was also part of Athi-Patra Ruga’s commissioned performance,Over the Rainbow, which took place at the annual Performa Gala. This year she continues to build on her already impressive resume and in just over a week, starts rehearsing Shakespeare’s Comedy of Errors. 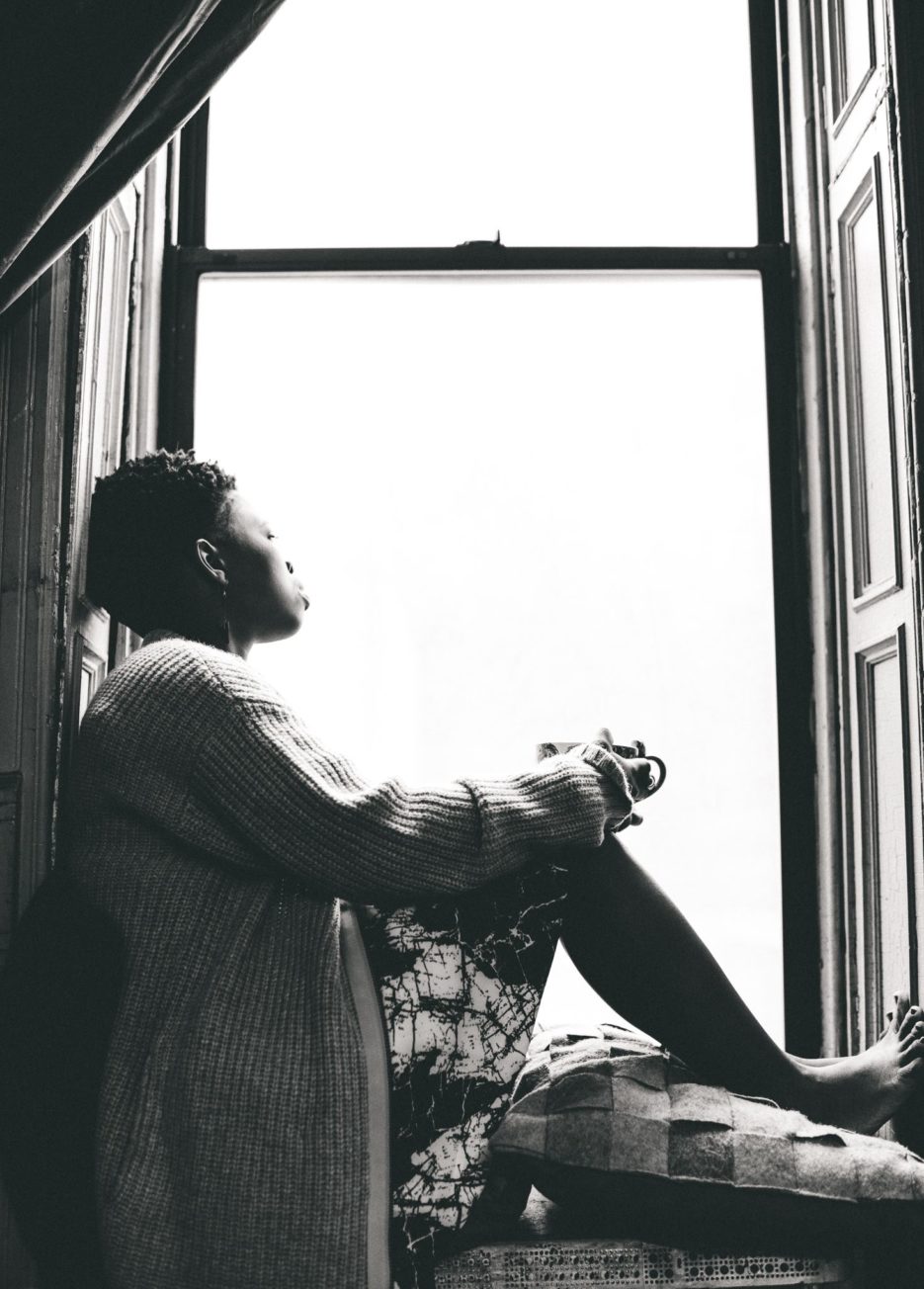 However, to be a working actor is a dream that comes with the sacrifice of living far away from the embrace of loved ones back home. Thankfully, the pain of distance is quelled by a strong network of teachers and friends. Her mentor, Chukwudi Iwuji, a Nigerian born actor who she met in a coffee shop, has offered immense guidance and support through the ups and downs.

There’s a warmth in her tone as she explains that,”people like him chuckle and laugh at me. He’s like, it’s going to take you a minimum of three years before you need to start letting things affect you. Just hearing people, who are still ‘struggling along’ years later gives me perspective.”

Even though Phumzile never considered her self a TV actress, the thrill of being on set has ignited a hunger to work in front of the camera. “I’ll always come back to theatre and Shakespeare, but I definitely won’t be focusing on either or. Luckily, in New York everything is possible, so I think being open to all of them is the key,” she says when speaking about her career goals. Here’s to continued success, “deliberate breathing and obnoxious praying.” 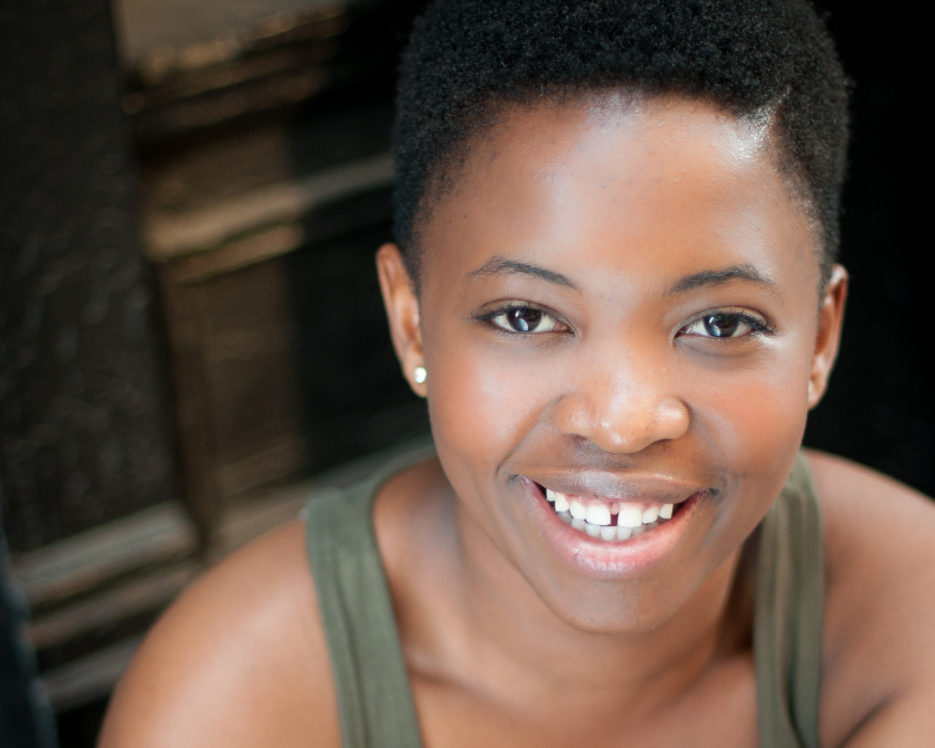