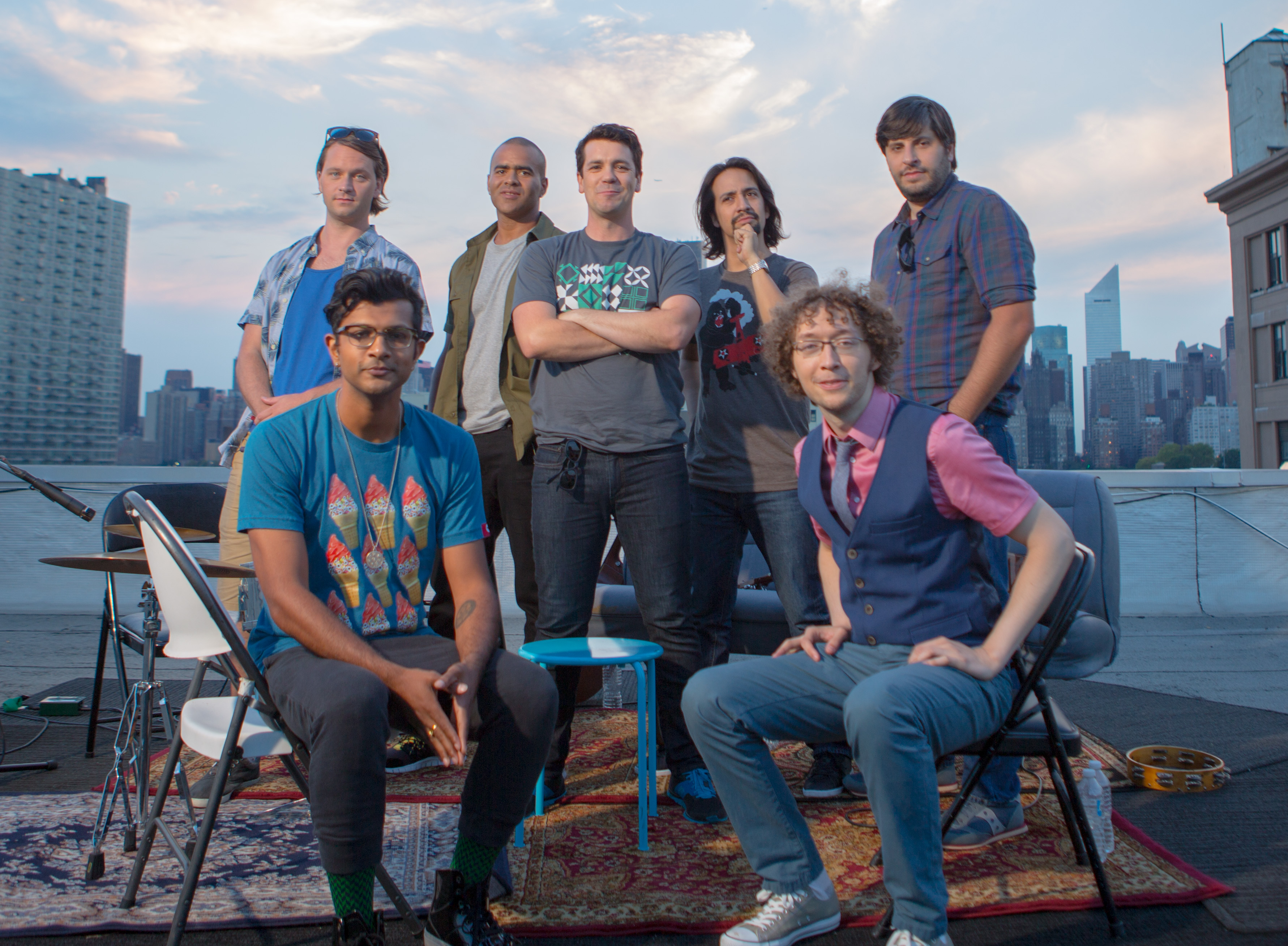 Two Touch, Jelly Donut, Shockwave and The Geniuses are four of the five members of Freestyle Love Supreme (FLS), a hip-hop crew with a TV show in which the performers take the crowd on a non-stop, hip-hop improv ride with no script. Prompted by words offered by their audience, the spontaneous performers weave a totally new and unique web of music, beats and rhythms every time they open their mouths.

Design Indaba has recruited FLS to hip-hop narrate their three day design conference by creating live improv summaries of each of the day’s events. And that’s not all – FLS will be performing at Design Indaba Nightscape on Friday 3 March as part of the official Design Indaba afterparty.

Let’s introduce some members of the crew:

Anthony Veneziale is the creator of Freestyle Love Supreme and a writer at Goodby, Silverstein and Partners. He is an original producer of PBS’ relaunch of The Electric Company and has appeared in films such as Che and Hereafter, as well as TV shows such as All My Children, Looking, and Sex and the City. He founded Freestyle Love Supreme along with Lin-Manuel Miranda (Hamilton) and Thomas Kail (dir. Hamilton).

Andrew Bancroft has been seen on stage as the house band for Employee of the Month, an American TV show hosted by Catie Lazarus that features live interviews and performances. You can see some of his amazing folk-hop songs with his band Moondrunk and he has been freestyling with FLS and The Freeze since 2008. He is an award-winning songwriter and copywriter for Goodby, Silverstein & Partners and has appeared in numerous commercials and viral videos.

Chris Sullivan is a live beatbox percussionist. His many talents have led him all over the world touring with the relaunch of The Electric Company and his viral lesson around Boots & Cuts has become an online sensation. Shockwave is the heart and soul of FLS providing the beats upon which everything rests. 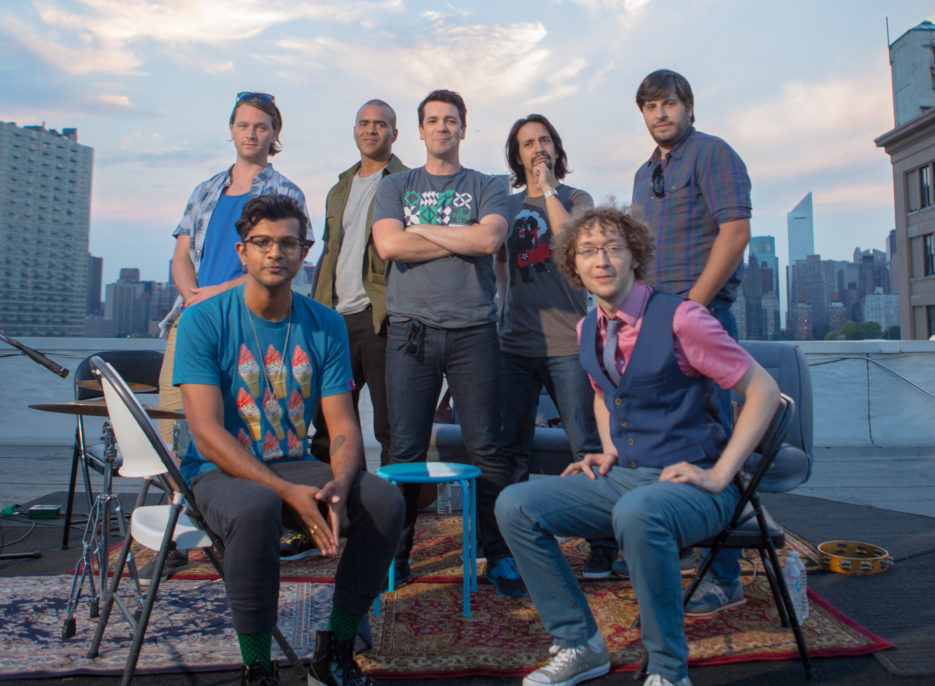 Arthur Lewis aka The Geniuses

Arthur Lewis is a singer-songwriter from Queens who supplies the hooks and melodies to the FLS jams, but every once in a while, surprises you with a croon straight from the heart. Having earned his degree in Music from Yale University, Lewis has spent the majority of his time as a working musician in NYC, playing any and all instruments – piano, guitar, drums, vocals – you name it, he plays it.

Freestyle Love Supreme will be rounding up each day’s events at Design Indaba 2017 in improv hip hop. Book your tickets now.