Ubuzwe: Interrogating the foundation of the South African nation

Sikhumbuzo Makandula is a name that many may be familiar with. Having just acquired his Bachelor of Fine Arts from Grahamstown’s Rhodes University, Makandula has already had work exhibited across South Africa (at the Jo’burg FNB Art Fair, Point of Order, Pretoria Art Museum and more), and has shown work at Zimbabwe’s Njelele Art Station and Wiener Festwochen in Vienna. In 2011, Makandula was also runner-up winner in the Sasol New Signatures competition. 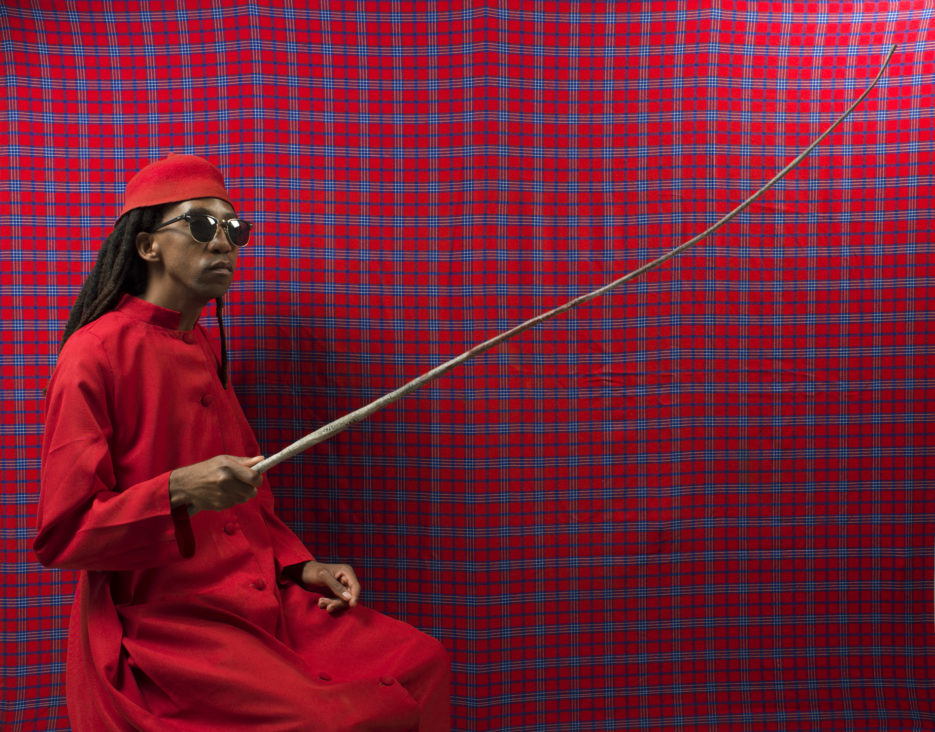 This Saturday 4 February at Jo’burg’s ROOM gallery, Makandula exhibits his latest body of work, Ubuzwe. With Ubuzwe, the artist seeks to interrogate the foundation of the South African nation. Through photographic, videographic, and installation works, the ‘foundation myth’ is “critiqued and represented through institutionalised forms of remembrance, including commemorative monuments and public statuary.”

“In conceptualizing Ubuzwe, I approached facts not in their crude facticity but through contemplation of which facts acquire immediacy and how,” says Makandula. He also explains how producing the body of work was geared towards debunking the myth of the ‘Rainbow Nation’ as well as contextualising some of the experiences and perspectives of the #FeesMustFall movements.

“The idea of a ‘Rainbow Nation’, is a fallacy constructed to make the majority of the South African nation believe that all is well,” he explains. “In 2016 I became an active member of the Fees Must Fall Movement at Rhodes University and what we, as a movement, didn’t envisage was the degree of systematic violence awaiting us. These experiences are reflected in Ubuzwe by bringing fourth the voices and identities of some who were actively involved in the fees must fall movement, questioning what we’ve inherited as a generation who are supposedly living in a ‘democratic state’.”

View a few of the works from Ubuzwe below and find more details about the exhibition on Facebook. 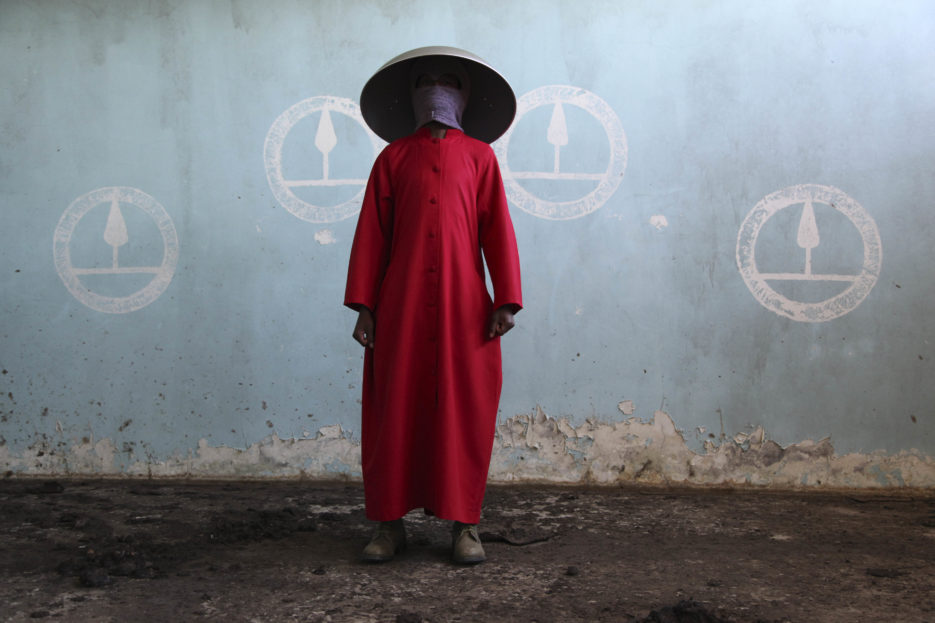 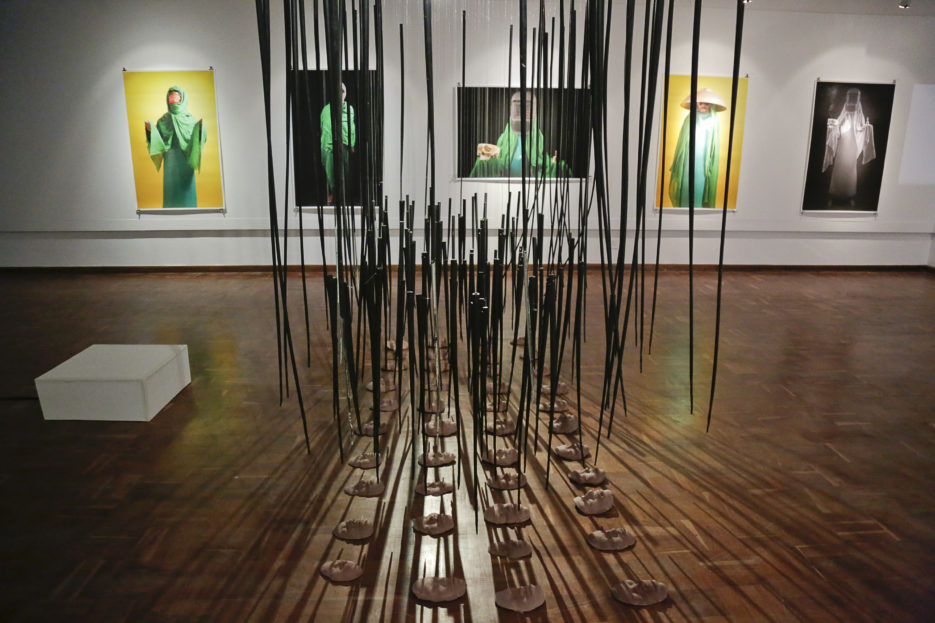 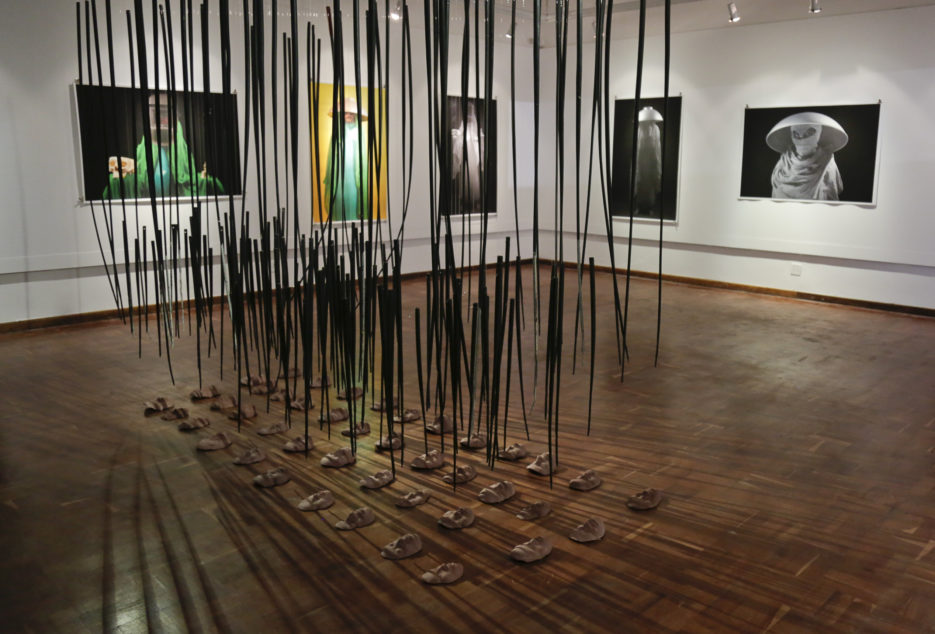 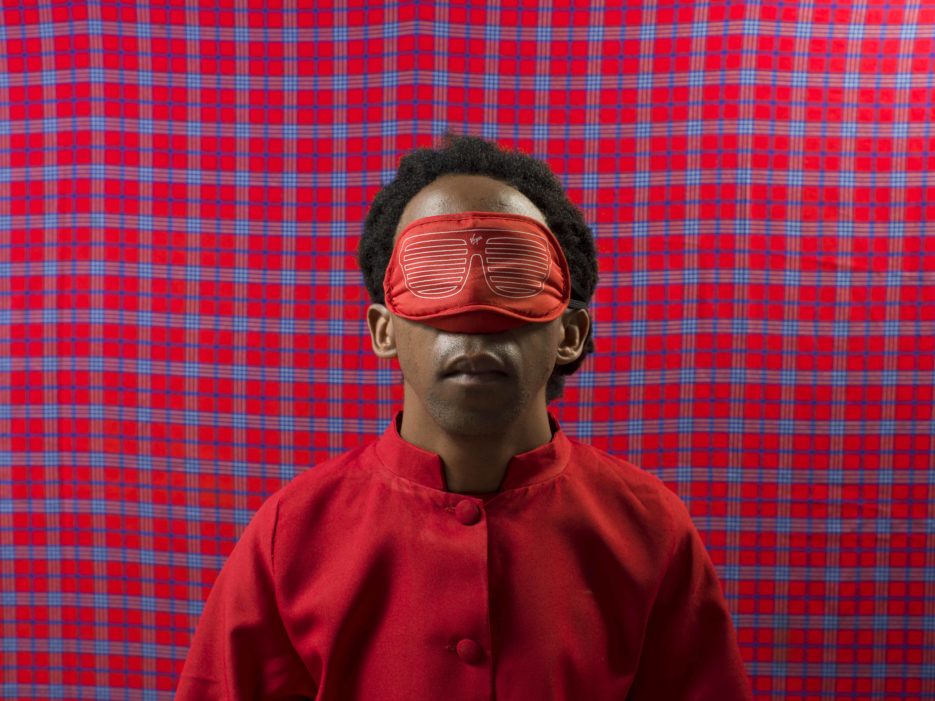 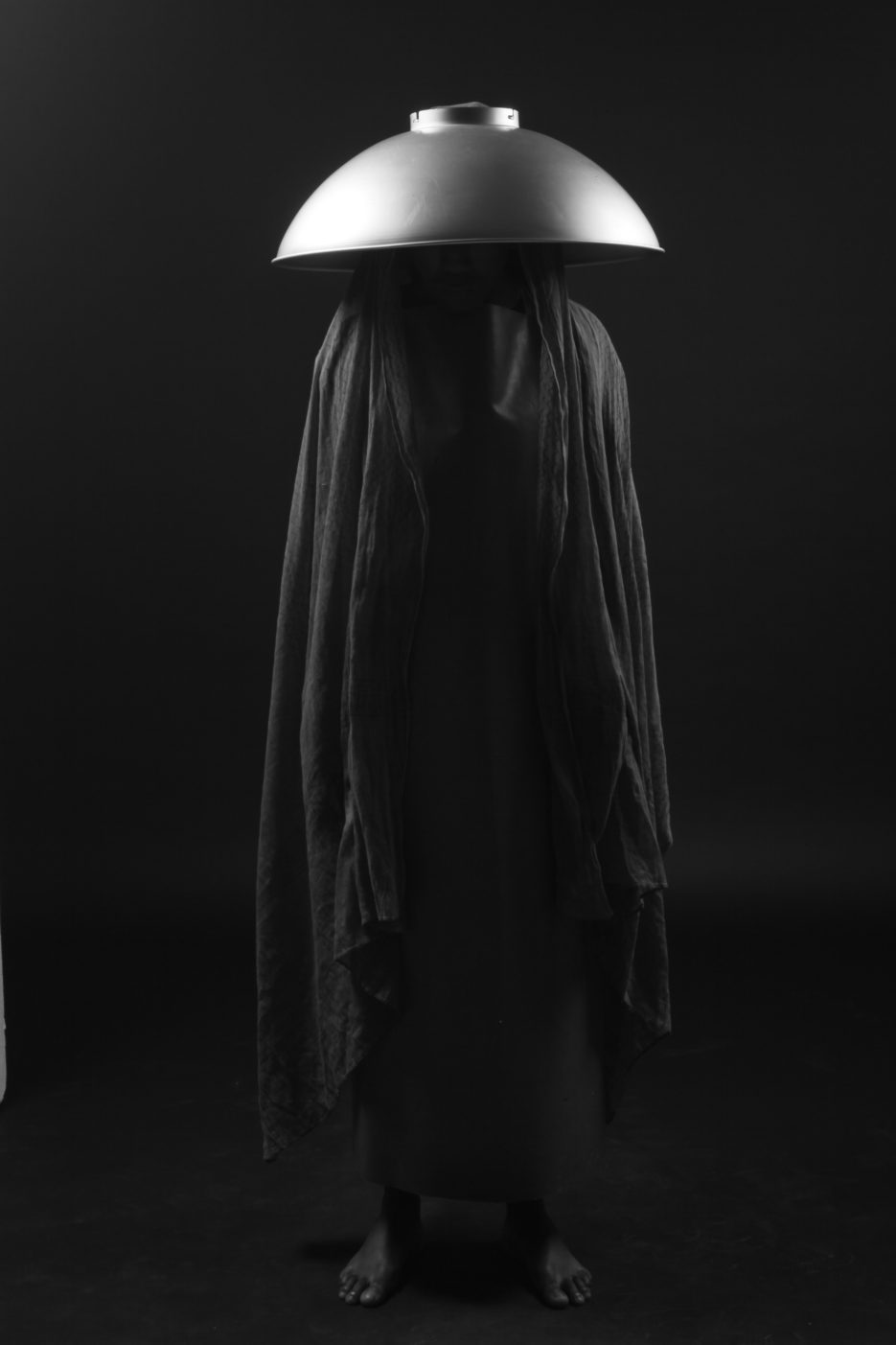 OLEBILE (He is Watching): A Project Looking Into African Exclusion100 Total Shares

Creatives Share How COVID-19 Has Affected Their Pockets27 Total Shares