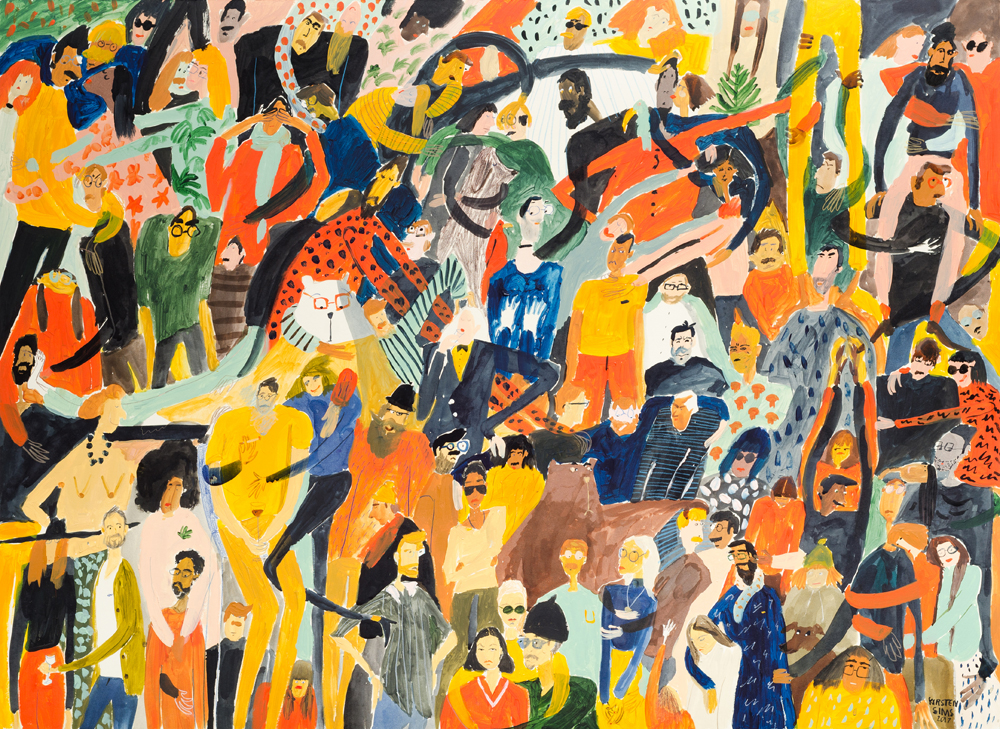 Taking place in the centre of town at the Cape Town International Convention Centre (CTICC), the Cape Town Art Fair will show a variety of sections dedicated to large-scale installations, online art platforms, emerging artists, guided walkabouts, alongside talks and activations. Here are a few of the artists whose work we’re eager to see:

Jackie Karuti is a Kenyan artist, who uses new media to unpack issues of knowledge creation, wanderlust, immigration, death, and city dwelling. She’s an alumna of the Gasworks residency program in London and Asiko, an alternative art school hosted in different cities. Her recent work, Sanctuary City + To Our Glorious Dead has put the spotlight on the refugee crises. 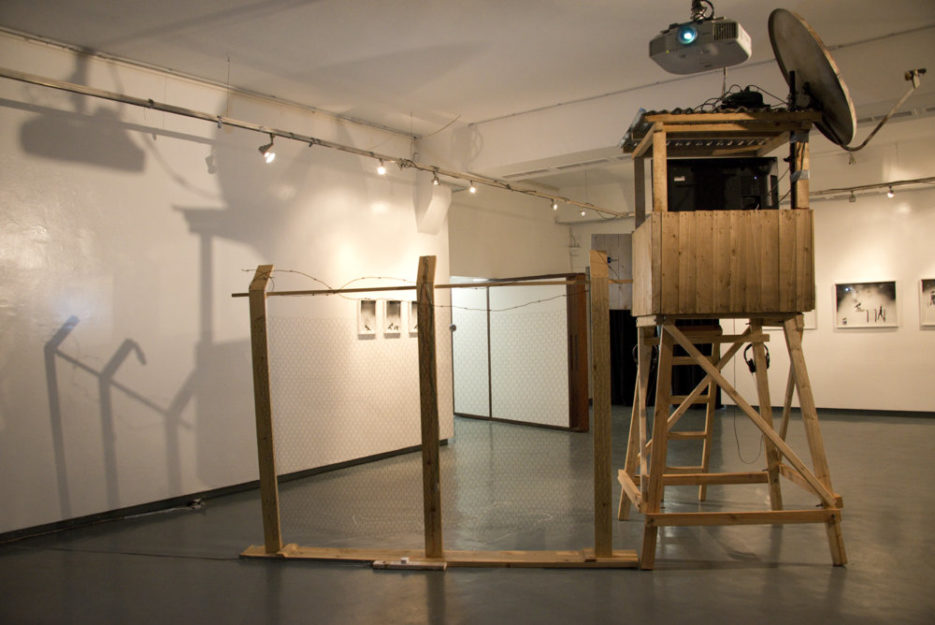 ‘Sanctuary City + To Our Glorious Dead’.

Tsoku Maela’s photographic series, Abstract Pieces, is a vital body of work that grapples with mental health, and opens conversations about the silent struggles of manic depression. Much of his work explores visceral hardships, spirituality and artistic novelty. “It’s always been a goal to translate stories on multiple platforms for the accessibility and artistic novelty. To be limitless in resource, hoping to touch on topics that are on our lips but no one is brave enough to speak about in open spaces,” he says.

Underlying Sandile’s work is the metaphysical interconnectedness of things. He combines rural organic materials and city debris with his obsession for patterns, botany, biology and philosophy. In all his work there is a preoccupation with order and harmony. He recently exhibited at SMAC gallery in the group exhibition, Back to the Future ll.

Yinka Shonibare MBE is a British-Nigerian artist working in the mediums of film, photography, sculpture and painting. He’s most recognised for his many-mannequin tableaux dressed in period clothes made from batik. The works hark back to times before the French Revolution and comment on excessive wealth, Romanticised colonialism, and violent ignorance within a global context.

Joël Andrianomearisoa lives and works between Antananarivo in Madagascar and Paris. His images create semblances of city life without positioning the viewer in a specific geographical space. “When I set up an installation, I do not imagine its finality. I know the elements that compose it, but in the instant I set them up, I discover something else. And that is when the work makes sense”, he says. 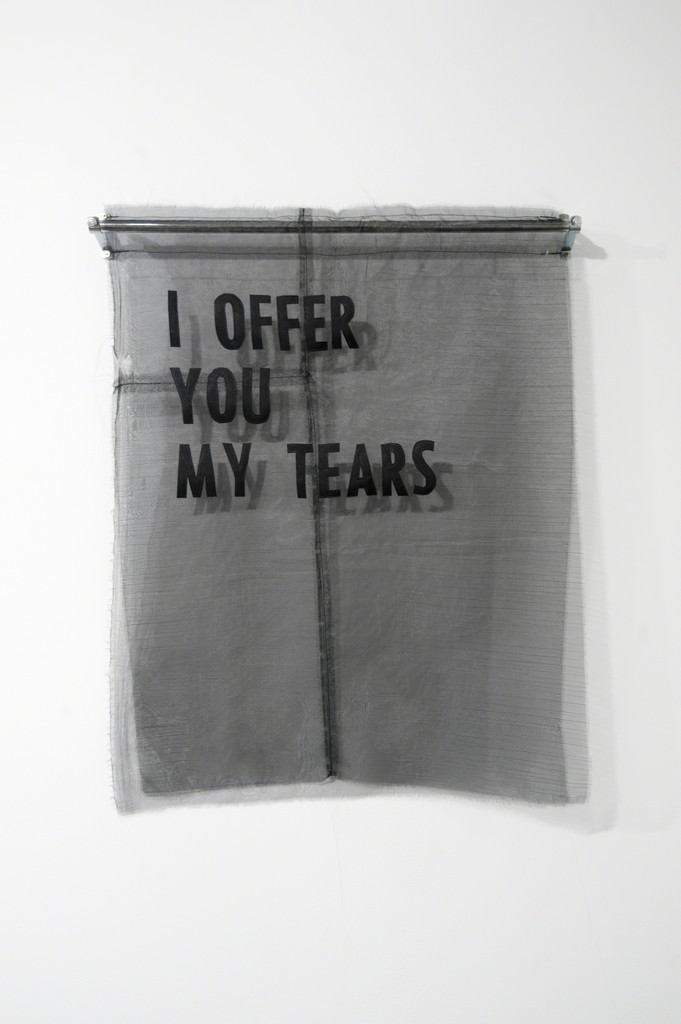 Photographs by Graeme Williams read as metaphors of disjuncture revealing social, economic and political obstacles preventing our integration into a fairer democracy. His images document the challenges, changes, frustrations and joys of living in South Africa. In 1989 he was contacted by Reuters to cover our transition to an ANC government and has since travelled to over 50 countries, while his work has been published in the National Geographic Magazine, Time, Newsweek and The New York Times. 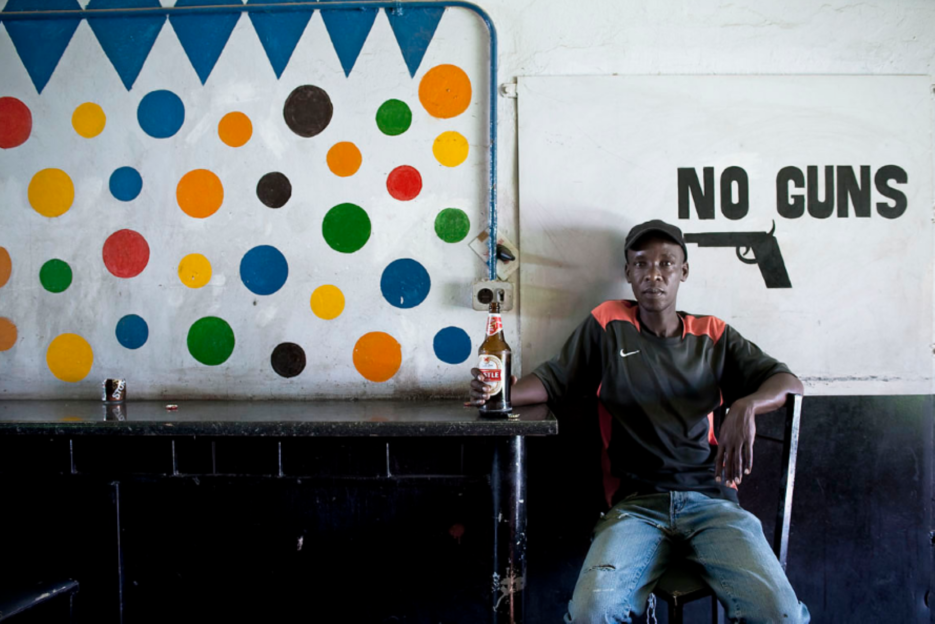 Part of ‘A City Refracted’.

Visual artist and illustrator Kirsten Sims divides her time between making work for personal exhibitions, doing commercial illustrations and creating children’s picture books. Thematically, her work ebbs and flows between the depiction of chaotic social scenes and quiet spaces of isolation. Upon gazing at her work, the audience becomes a voyeur witnessing the oddities of social behaviour and nature of solitude. 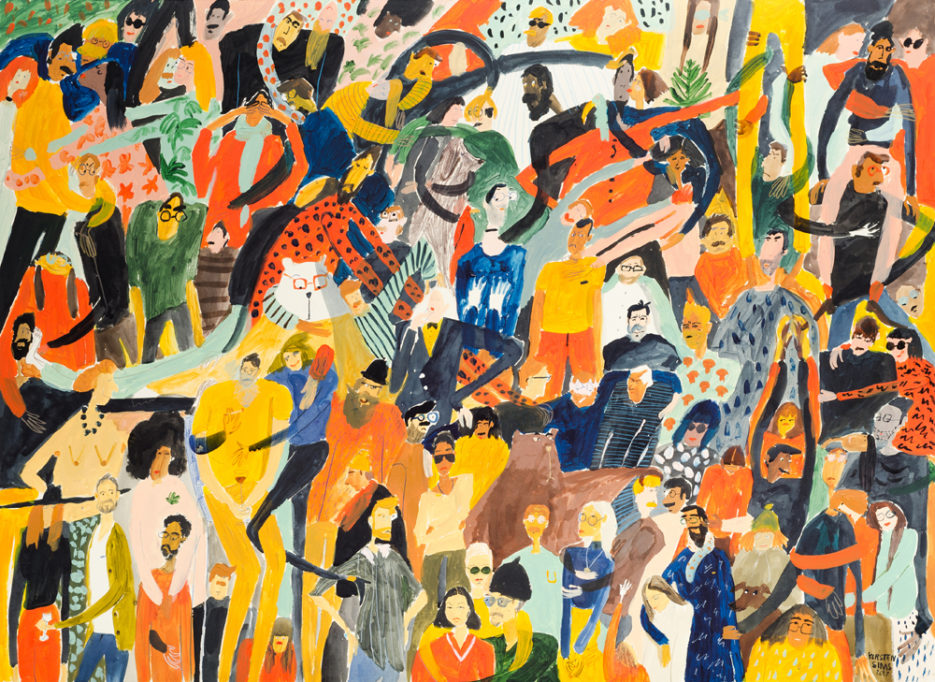 “I am committed through my photographs, to contributing to societal change that will leave a positive legacy for the children of Africa,” says photographer Cedric Nunn. His work, which is known both locally and abroad, has been largely NGO-based with a special focus on documenting social change, particularly in rural areas of South Africa. He has taught extensively at Wits University School of the Arts, New York University Tisch School of the Arts, and at The School for International Training. 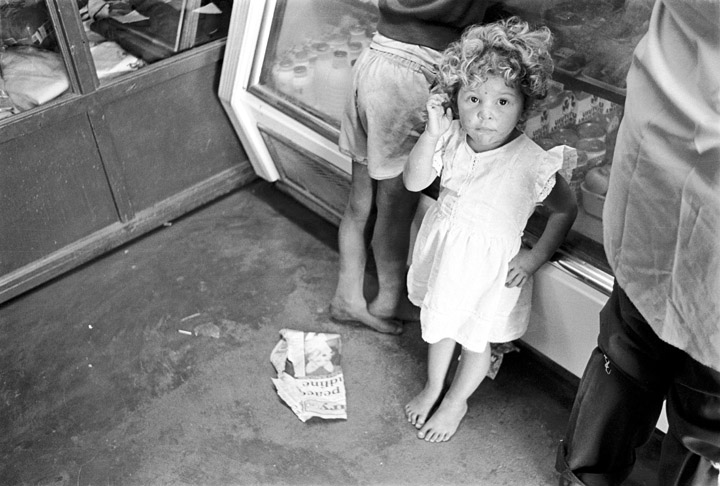 Through cutting, drilling, stitching and melting down found materials, Serge’s installations act as a means of enquiry into questions of form and history. Everyday objects are transformed into powerful agents commenting on Africa’s history relating to trade and migration. He believes art is a transformative medium, and his works champion society’s need for creativity and artistic expression. 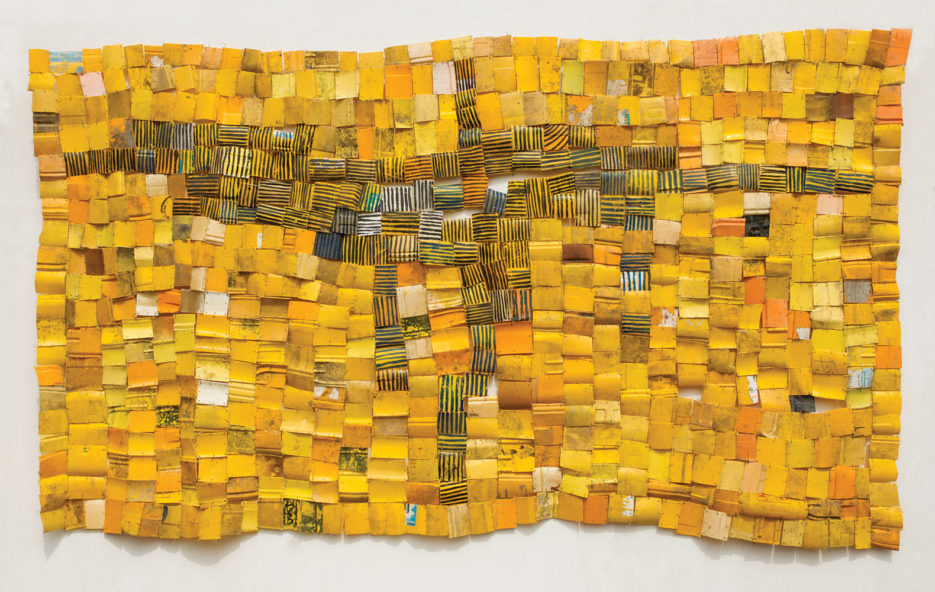 The Cape Town Art Fair (CTAF) runs from the 17 to 19 February 2017. You can purchase tickets online or via Computicket outlets.