08 Feb Of resistence and romance | Jazz as Heritage

Jazz, like vegetables, is the kind of thing you appreciate with age. My father was a strange man in the sense that, looking at him, you would never imagine the diversity of his music collection. He was a slick, street-smart pantsula with the conventions of a rural upbringing. You would never imagine that this slightly pompous, former taxi owner had a music collection that ranged from Phuzekhemisi to Bach. He could stomp about to traditional folk songs with as much ease as he could sway to a jazz ballad.

Like most kids growing up in the 90’s, my musical tastes were an oscillation between kwaito, hip-hop and RnB. I would come back from school, rummage through the lower part of the TV stand, past the crystal decanter (that was always empty), grab a Mariah Carey or TKZee CD and quickly run over to my friend’s house for a sing along session that saw brass ornaments turn into microphones. 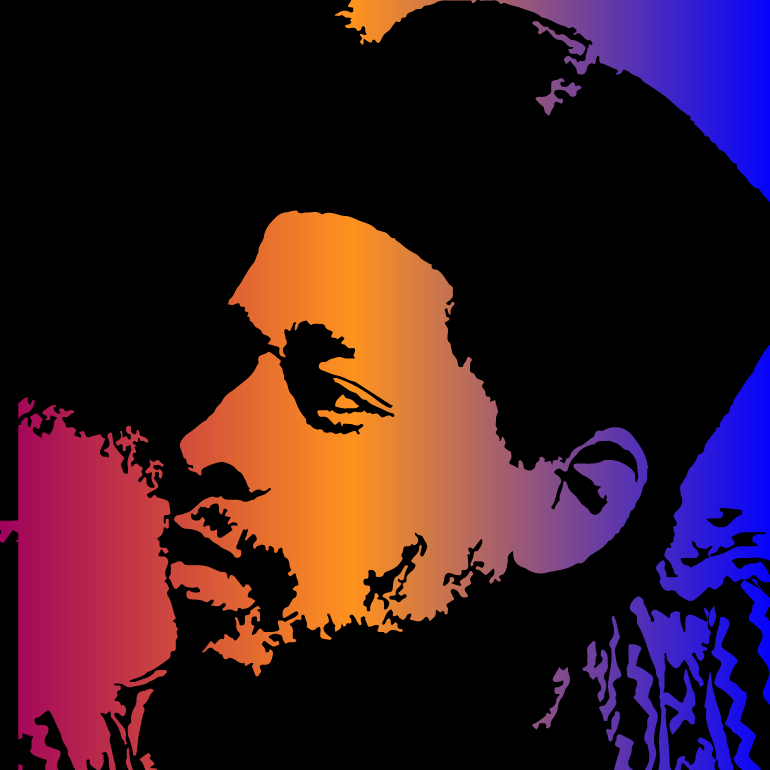 It wasn’t until 2009, while navigating Joburg’s underground poetry scene, that the memory of Jazz as a real and true part of my upbringing was re-ignited. I was attending an event hosted by Keleketla! at the Drill Hall and a guy that I can only recall as ‘Cap’, played a mellow jazz set. There was a dual sense of calm and intensity that filled the room. The music was as easy as it was arresting, subtle but equally commanding. After his set, I remember Cap talking so passionately about Jazz, throwing around names and terms like bebop and Miles Davis, speaking about this supposed ‘old people’ music in a way that I would’ve never imagined a young, urban person to.

A few months later, also at the Drill Hall, a band by the name of Future History came to perform. They were young, cool, local and able to fuse jazz with rap music. There was a cute, alto saxophonist, with a great set of locks that happened to ask for my number that day. I soon discovered that he was a jazz student. The sight of him and his friends fussing over perfecting certain grooves and lines blew my mind. Once again, here were young, black people who were passionate about this music that I had always registered as old and highbrow. 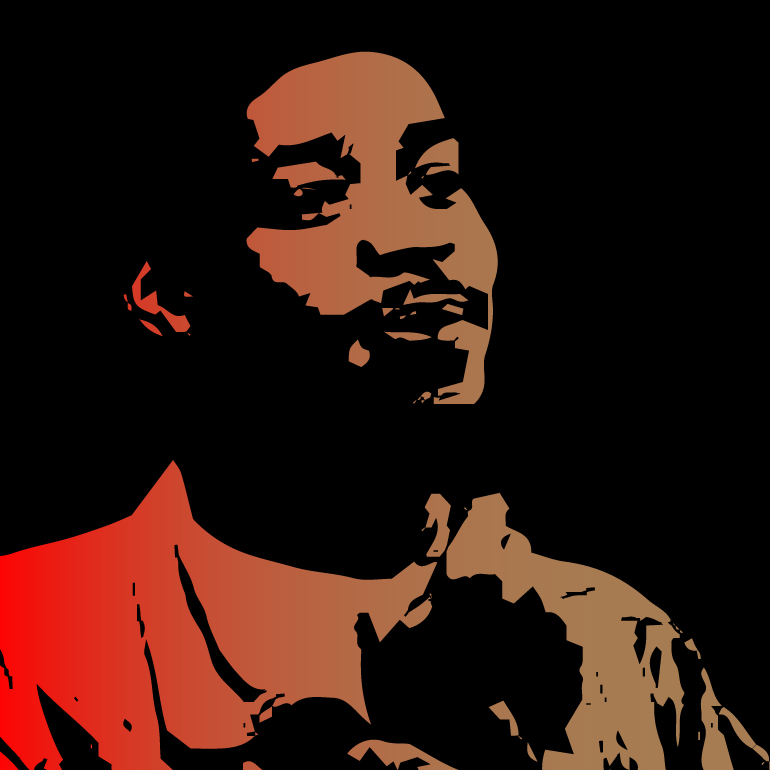 I paid more attention, listened more intently to the music. I researched and learned about all the American greats and their stories. John Coltrane the most infamous and lauded, Charlie Parker and Charles Mingus, the tragedies. Duke Ellington, the gentleman. Monk and Miles, stylish yet unhinged, (they all were). The musicians, their stories, politics, and intentions, were as intriguing as the music itself.

But it wasn’t until I started learning about, and listening to South African jazz that I fell hopelessly in love. Memories of my father flooded back to me, this was not a new and high-society thing. It was the memory of my father’s contentment when playing Moses Molelekwa, Sipho Gumede, Hugh Masekela or Abdullah Ibrahim. It was the soundtrack of resistance and the memory of grand dads sitting on stoeps, in their Sunday best, tapping their feet and swirling their glasses. It was electric sliding to Jonas Gwangwa and Budaza on Christmas day. The moves and aesthetics of Pantsula, the defiance of Hip-Hop, those were birthed from Jazz.

South African jazz is a marvellous dichotomy, it is resistant and romantic, full of tension and full of freedom, intentional yet improvised…the centre and the edge, all at once. Beyond auditoriums and academia, jazz became a street thing, a Black thing. It was no longer a discovery, it was a recollection, a very real and integral part of my upbringing as kid who grew up in a township. Jazz is documentary, is guidance, is heritage. 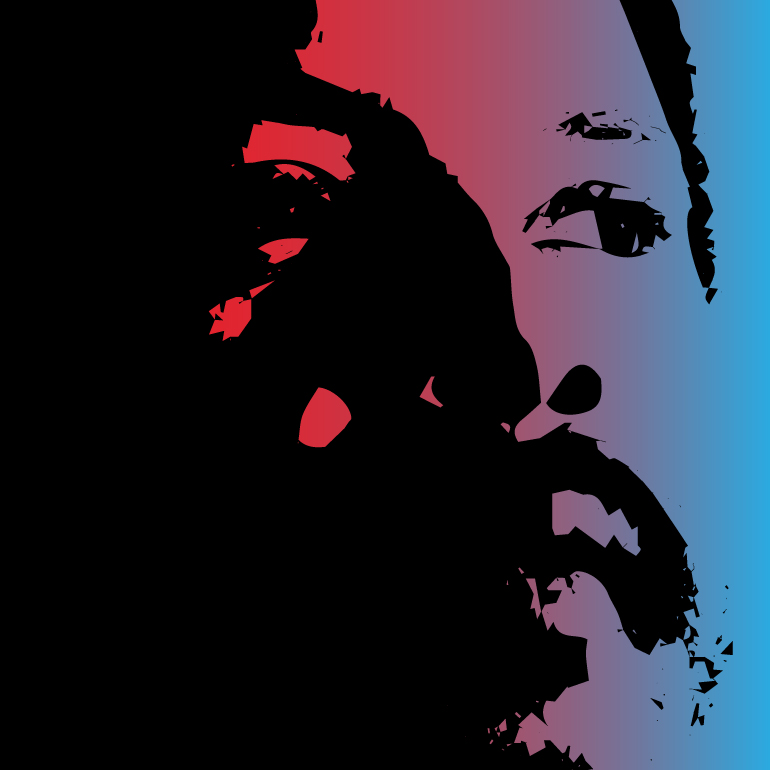