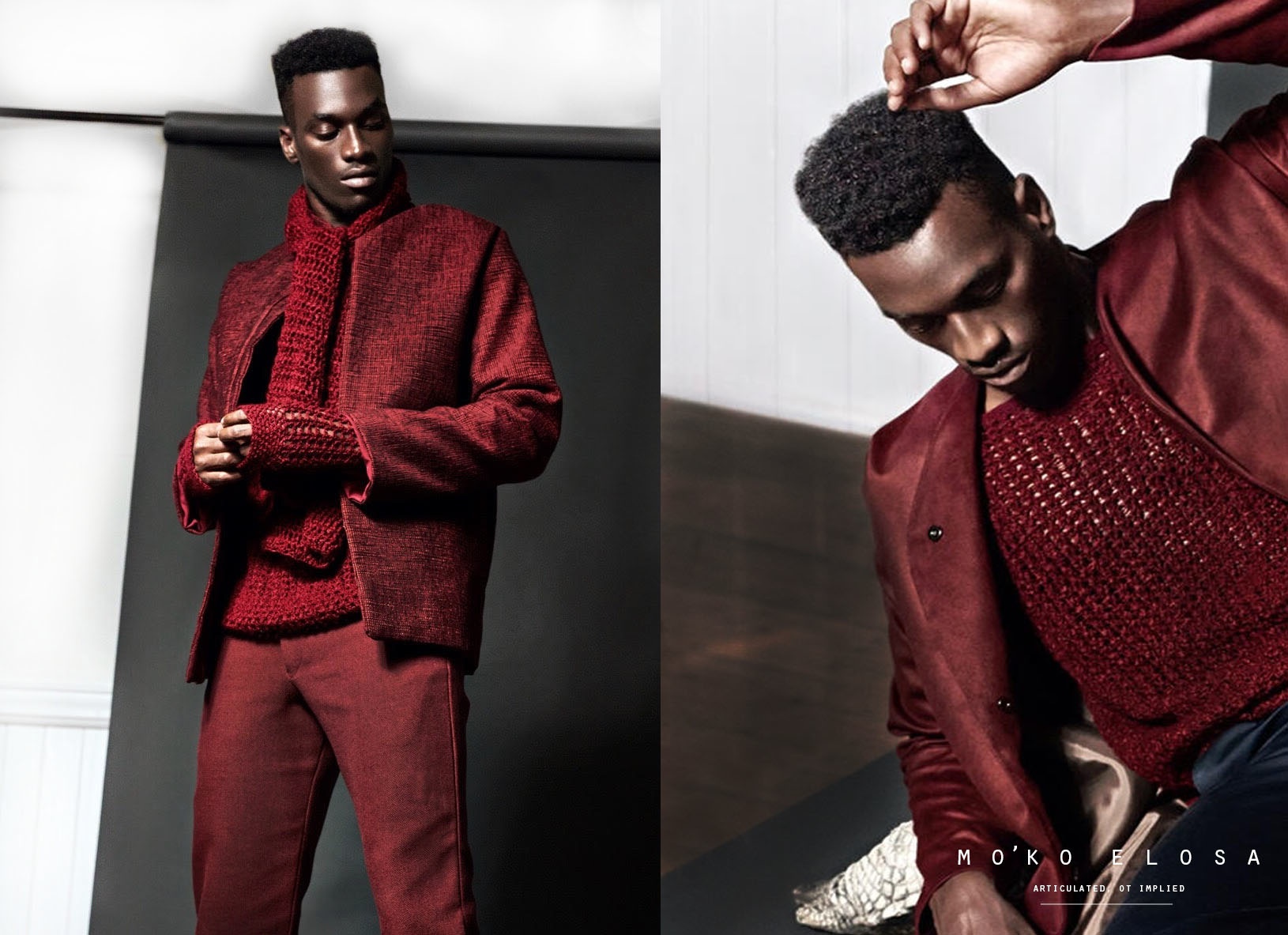 Posted at 16:05h in Fashion, Featured by Nikki Zakkas
0 Likes

Thebe Magugu, Thoki Tafeni, Philippa Crooks, Mo’ko Elosa and Nao Serati are young designers and labels poised for long-term success in the industry. These names are designing clever and progressive clothing while forming part of a new wave of South African talent changing attitudes in fashion with their original voices and contemporary style aesthetics. Find out more about each designer and see a bit of their work below.

Thebe Magugu studied at LISOF before launching his own label last year. He has a talent for marrying opposites, particularly gentle femininity with a utilitarian toughness, “My aesthetic is often a juxtaposition of a lot of elements: Femininity vs Masculinity, The Banal vs The Eclectic, Lightness vs Heaviness to name a few. I find that having an element of contradiction in my work always creates something that feels new – experimentation is very important to me,” he says of his design aesthetic. His collection, A Social Science, is a sartorial homage to women on the streets of South Africa: their sense of style and eccentricity. 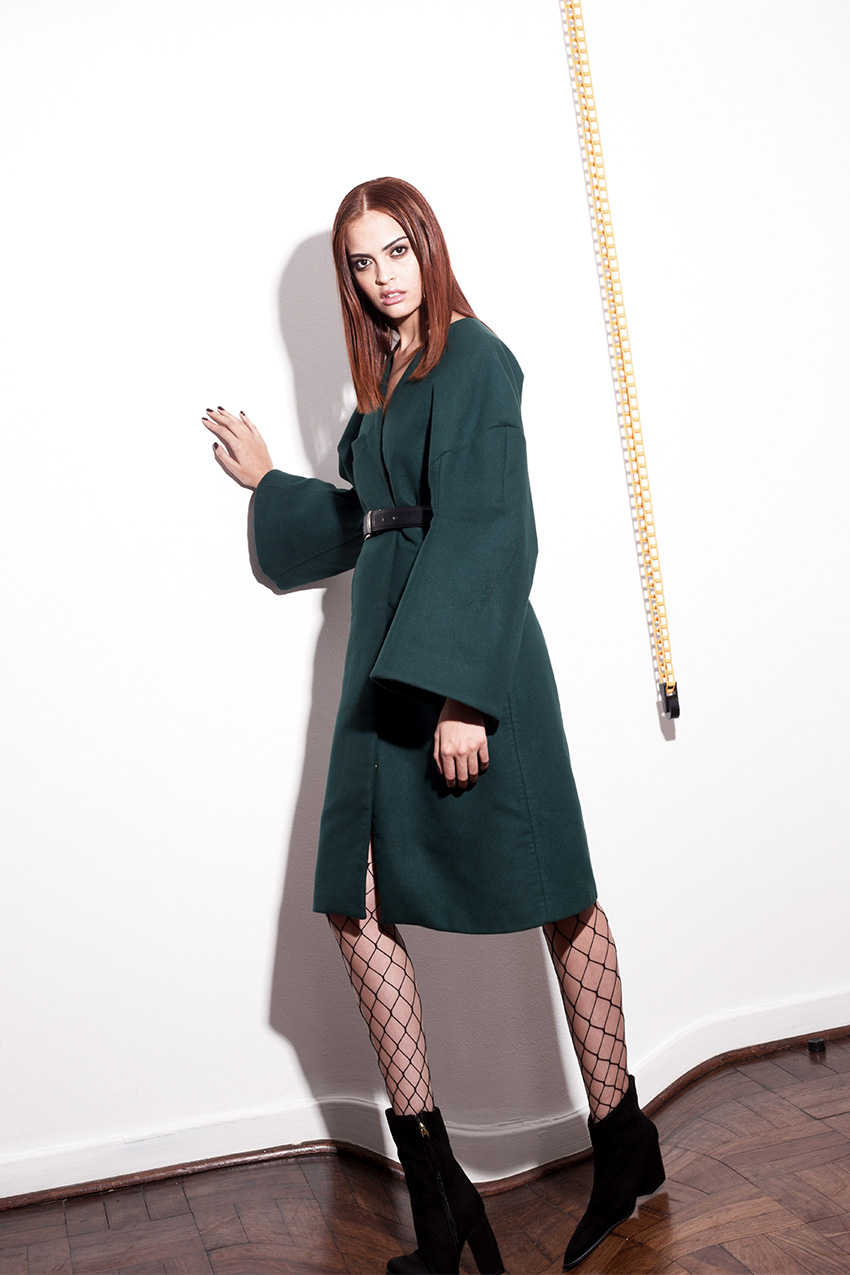 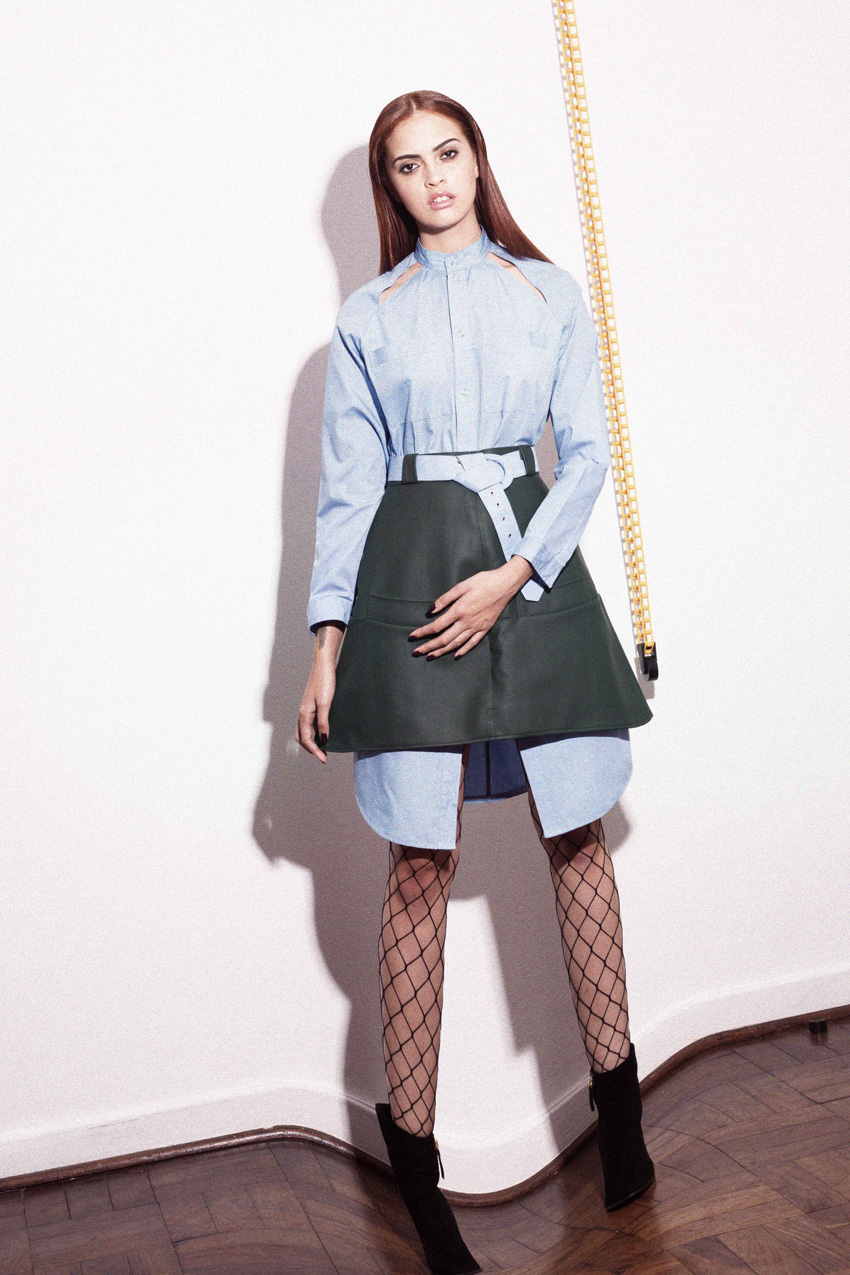 Thoki Tafeni is a fashion designer from Cape Town with a contemporary minimalist aesthetic. Her designs are characterised by elegant clean tailoring, classic structure, and neutral tones. They prove the notion that when clothing is designed well it feels easy to wear. One of her earlier Spring/Summer collections serves as a good example of her style, comprising simple wardrobe staples, precisely cut, but still loose and relaxed in the way that they gently drape the body; a perfect uniform for easing the life of a modern working woman. “I was inspired by a Speakeasy jazz bar in Seattle. I took aspects influenced by the 1920s and translated the looks into modern day female power suits,” explains the designer. 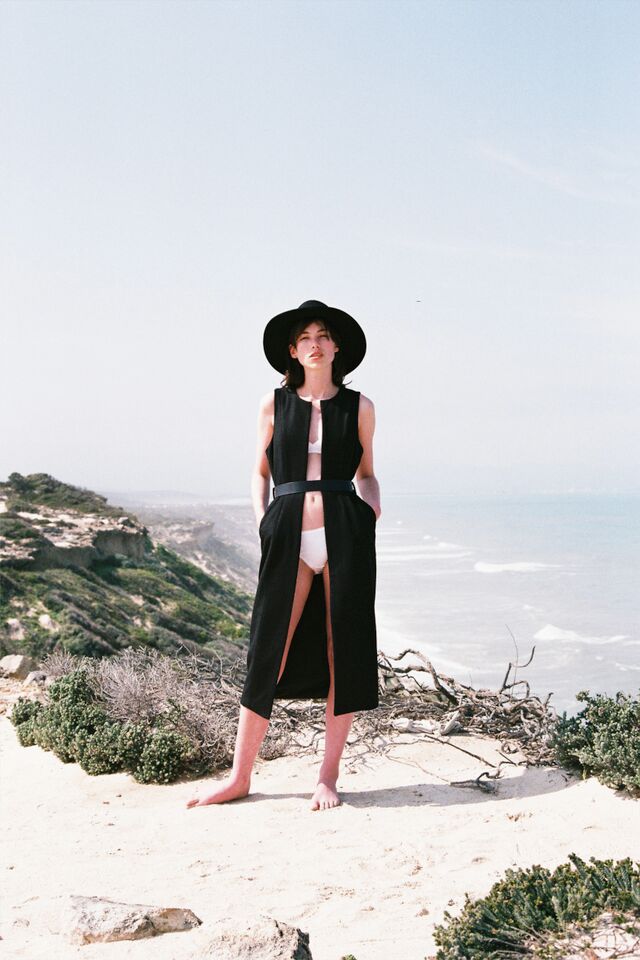 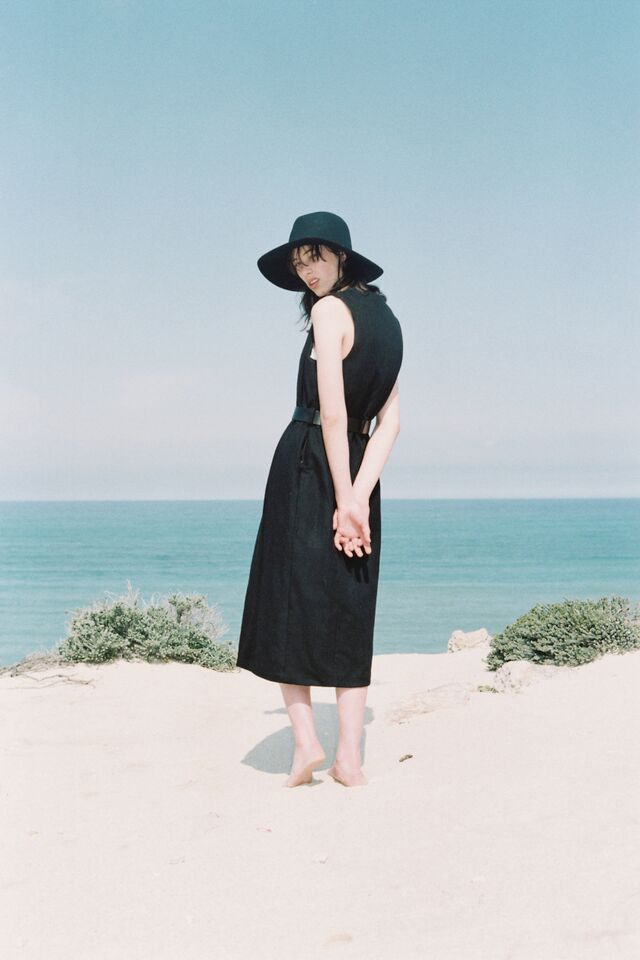 Recent Design Academy of Fashion graduate Philippa Crooks makes simple, sophisticated garments that still have a full-of-pep feeling. The designer’s first ever collection, titled Norman, was self made during her final year of studying fashion design. Philippa’s understated luxury garments have a casual to semi-formal feel with design focus placed on comfort, and versatility.  Her aesthetic embodies timeless style and lasting quality without being too ostentatious for daily wear. 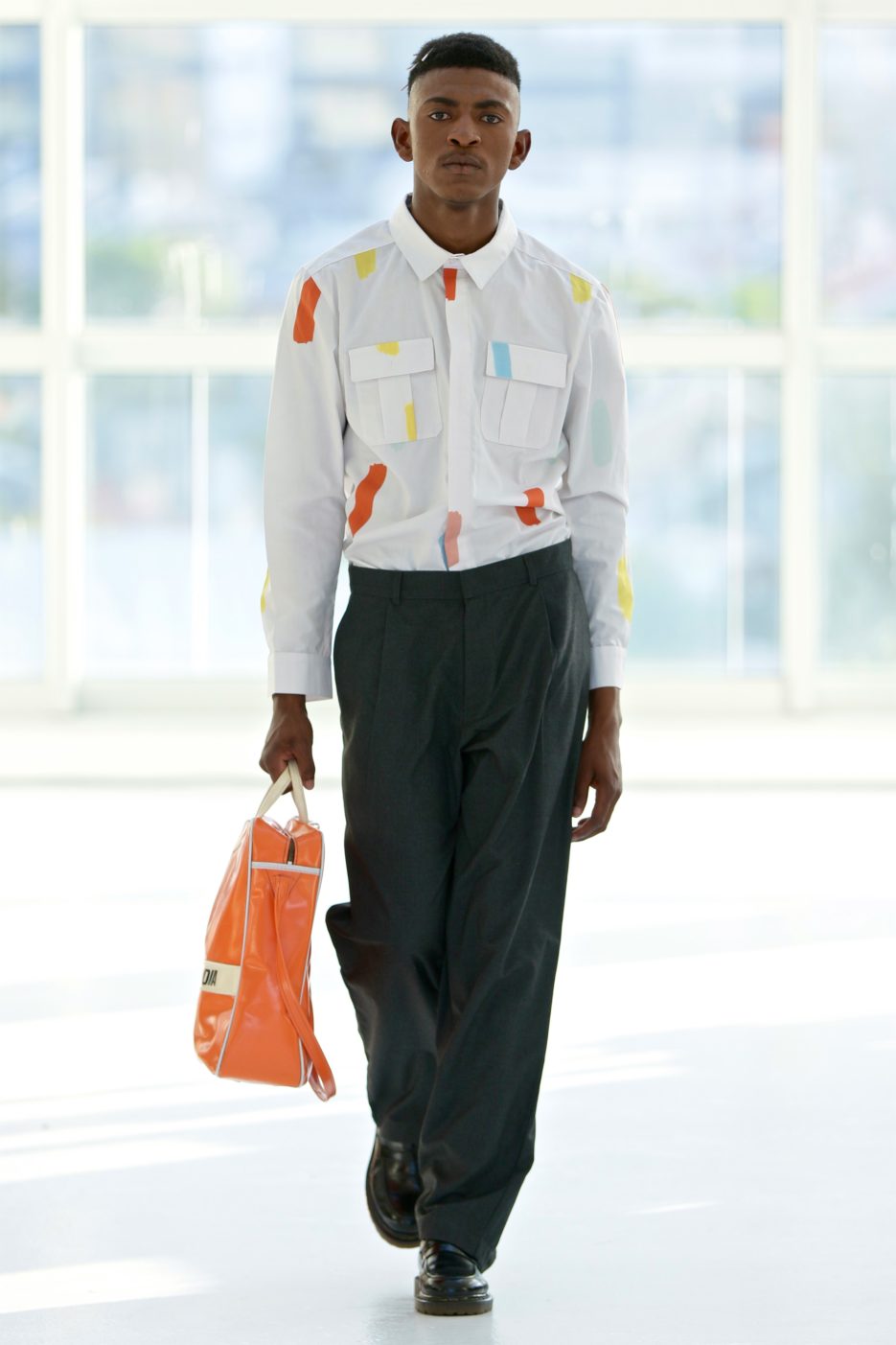 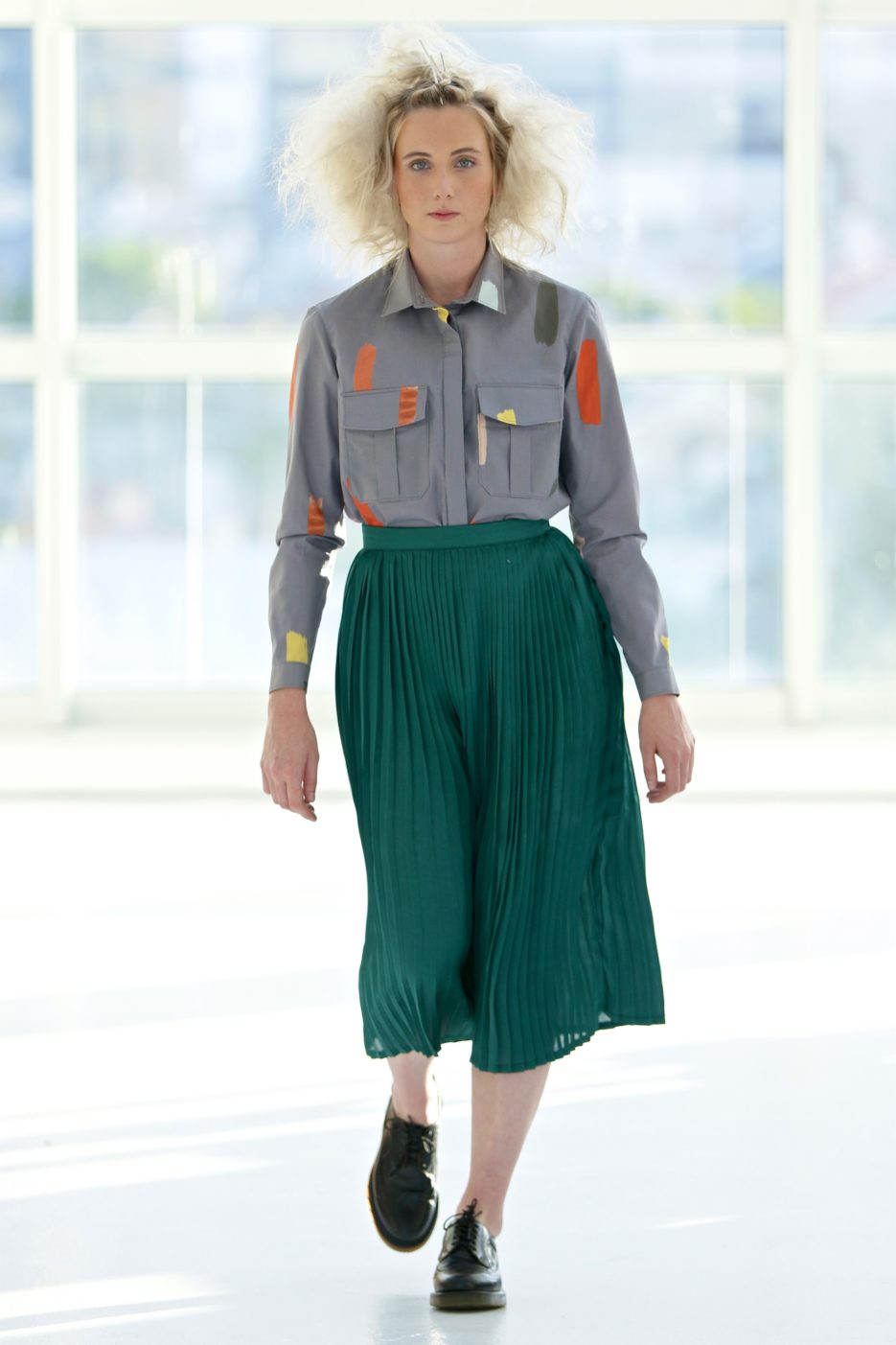 Consciously sourced and manufactured in South Africa, Julia M’Poko’s unisex label Mo’ko Elosa is minimalist friendly and ready-to-wear. “My design aesthetic is based on clean lines, tailoring and Afro-minimalism,” she describes. Julia pays close attention to form; the foundation of her designs is built on structure, shape and fit. Her pieces exude sophistication and can be bought through direct order, “my production is done in Cape Town for now and is mostly self produced, I find that working directly with my clients gives me a sense of what works, what sells and pieces that are better as once off garments,” she informs us. 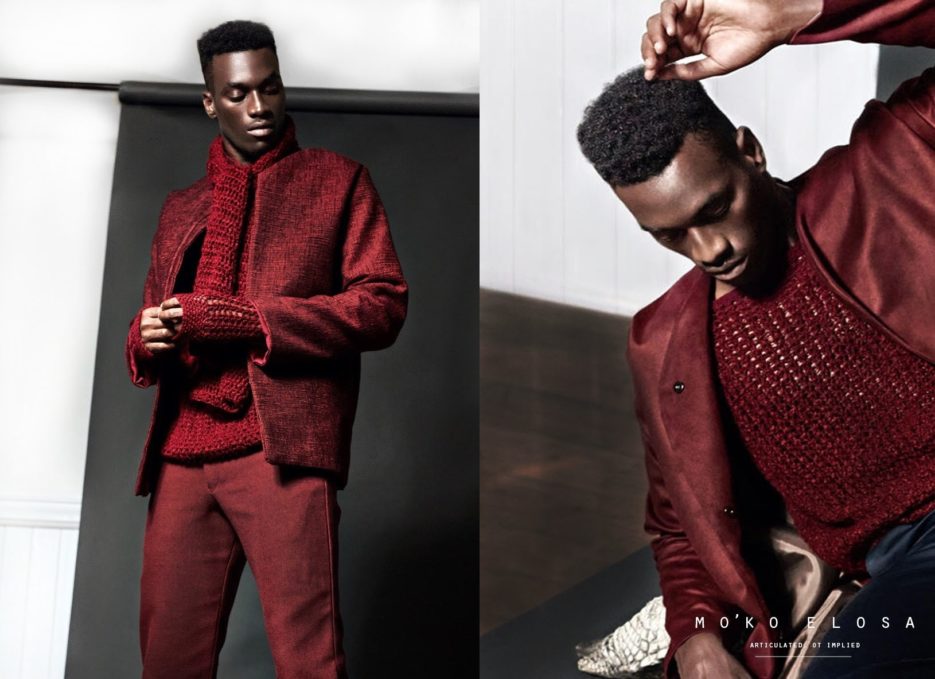 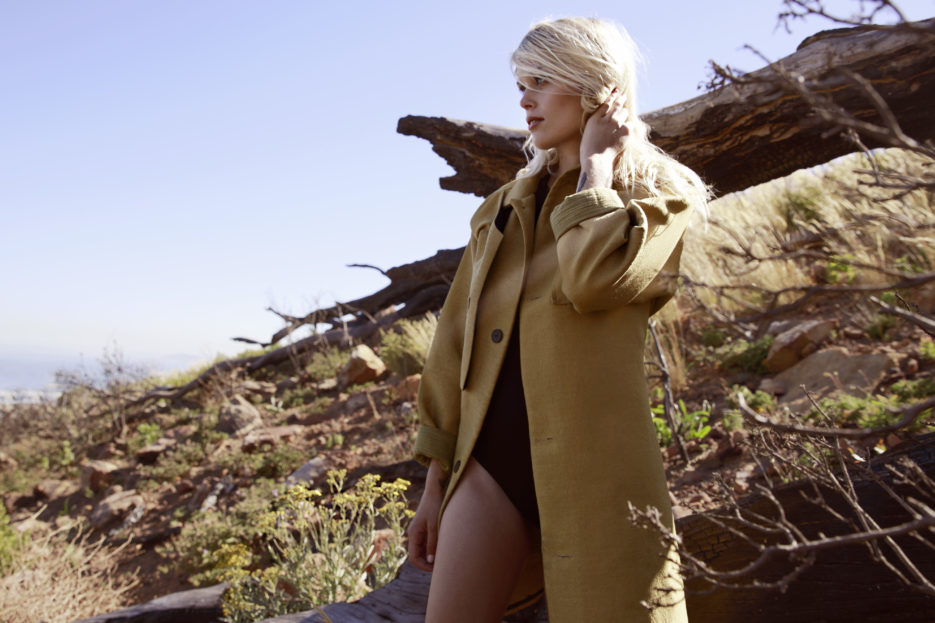 Founded in 2014, Nao Serati’s high fashion athleisure label is self-described as “sexy without being rude and a lot of ghetto without being gold teeth”. Gender-bending styles manifested in his most recent collection Christmas Edition. The extravagantly showy range has been described as “Gay as Fuck”, a name which the models gave it after Nao wrote it out as a modeling instruction. Nao’s reference is femme pride. “Young pink males standing up as a group and using each other to stand strong.” The brand’s production happens mostly in-house, their garments are made to order and people can reach them by emailing nao@naoserati.com. 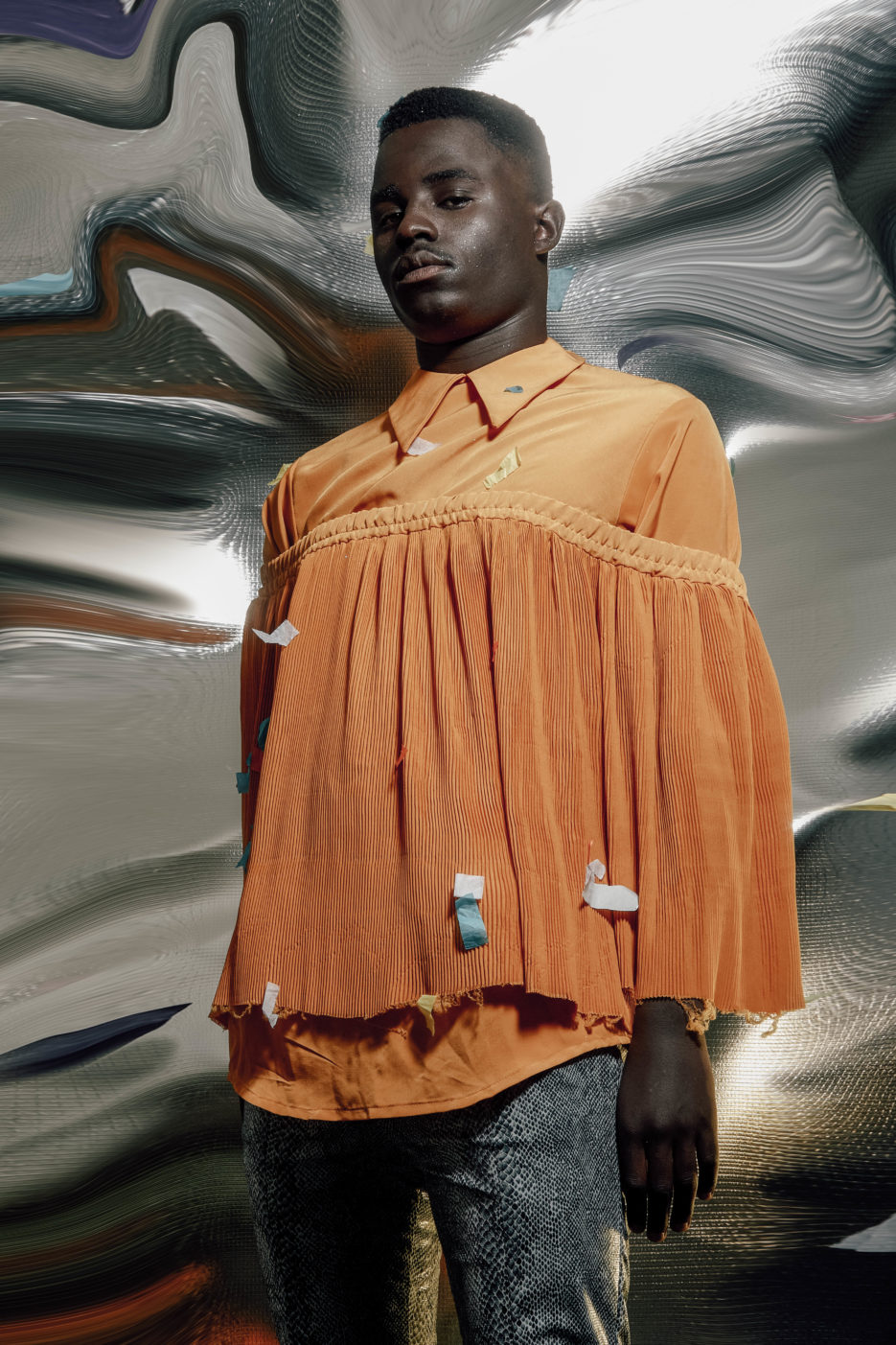 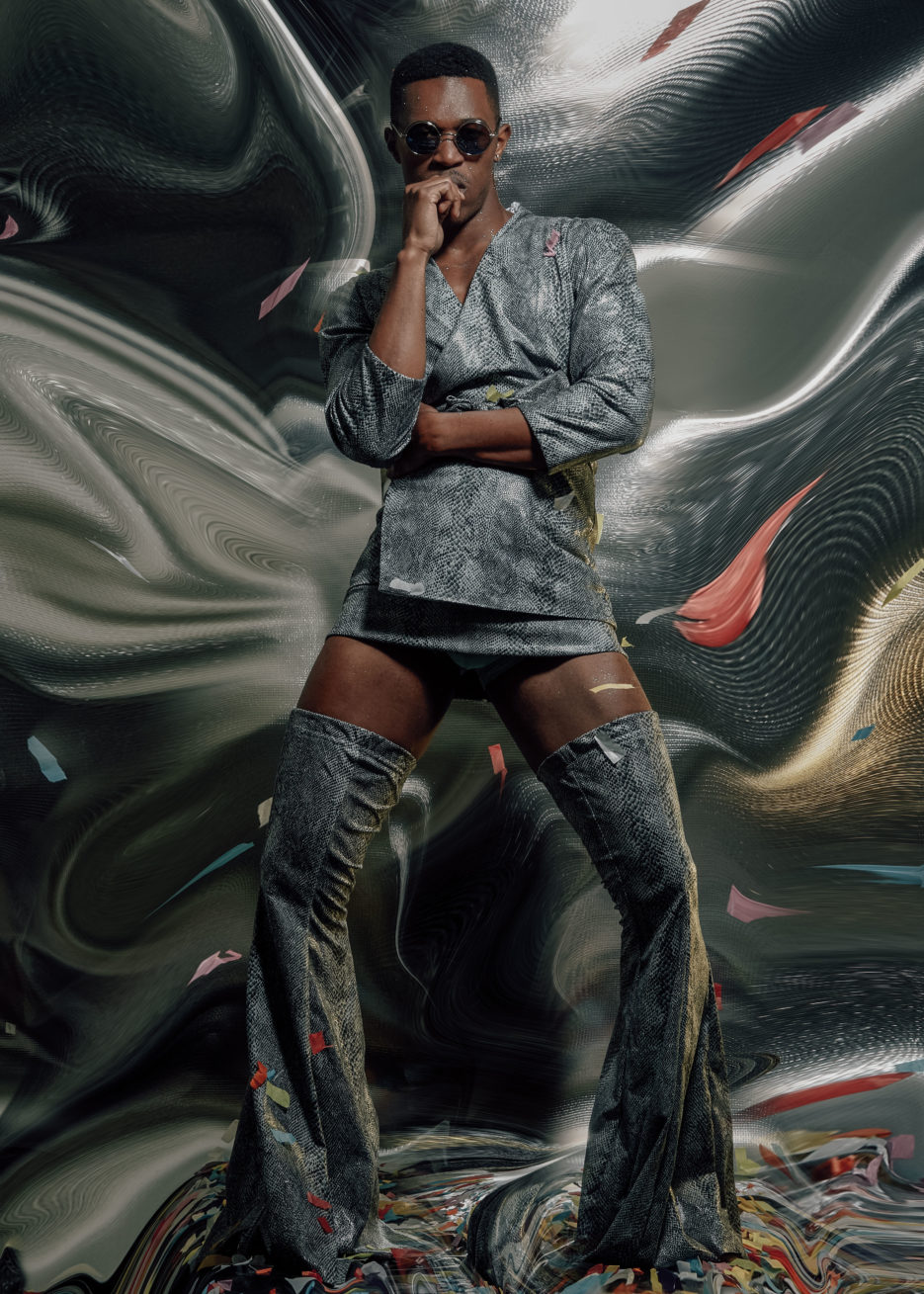