14 Feb 10 things you need to know about future-soul outfit, Kajama

Posted at 11:30h in Interviews, Music by Nikki Zakkas
0 Likes

Future-soul outfit Kajama is comprised of sisters Nandi and Nongoma Ndlovu. Although both classically trained, their music is non-traditional instrumentation wise. The duo are electronic composers for a new age, singing their thoughtful lyricism over thudding baselines, rolling kicks and cutting synths. Their songs are playful but also soulful and considered.

Read through 10 things worth knowing about the eclectic two-piece about to break it big, and press play on a couple of exciting track releases ahead of their debut EP, Polarity Prism. 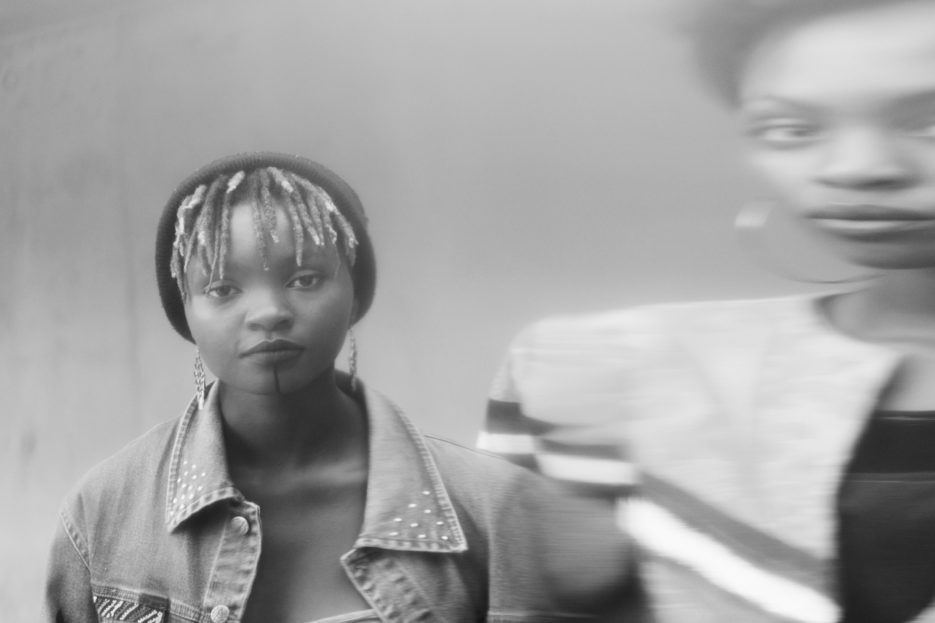 1. Daughters to African folk musicians Themba and Bjabulile Ndlovu, music runs in their blood.
“We grew up in a musical household, our parents performed a lot, leaving us to stay at home and entertain ourselves. That’s when we started writing songs and playing keys, that was the beginning. Nongoma started started playing piano when she was seven and I started early primary school and yeah, she carried on into high school and I stopped when we moved to South Africa.”

2. They have moved around quite a bit, having grown up between Zimbabwe, Switzerland and South Africa. The scene in Zurich in particular had a huge impact on them.
“Moving to Switzerland introduced us to electronic music and that had the biggest influence on us because that is also where we decided to take our music endeavors more seriously and make that our ‘career’ choice. South Africa loves house, it took some adjusting to because in Zurich, techno was the thing back then.”

3. Their name, Kajama, was inspired by princess Mkabayi kaJama, daughter of Zulu king, Jama kaNdaba.
“Little back story: Shaka Zulu’s aunt who was a very strong woman and the only one that he would soften up too, was called Mkabayi the daughter of Jama (Shaka’s granddad) her strength and strong hold on herself is what inspired our clothing label (Kajama Clothing) and the name, Kajama. Being partly Zulu just made it easier to intertwine the whole story.”

4. When it comes to music making, the duo do it all themselves. Both sing, Nandi handles production, and Nongoma arrangement.
“I (Nandi) usually makes the beat and produce most of it, Nongoma arranges the vocals and is also involved in the writing process. We work mainly off of bouncing ideas around.”

5. Their music has been dubbed Future Electro Soul, a genre that takes inspiration from hip hop, soul, funk and more.
“Our sound is a melting pot. So far we’ve gotten some really great feedback, we think people perceive it as something refreshing, especially in the current musical climate.”

6. Their latest single ‘Block’ was inspired by environmental concerns.
“It is about our environment and the importance of keeping our life source alive. We believe that loving oneself, entails loving your surroundings. It is important to take heed of how you impact the earth. Each human is responsible for this planet, we are the guardians of this world and we will reap what we sow.”

7. Inspiration comes from all musical angles. The sisters grew up listening to everything from rock to jazz to Mbaqanga.
“Our favorite artists are Prince, Michael Jackson obviously, Nirvana, The Police, Billie Holiday, Angelique Kidjo, Children of Nandi, Busi Mhlongo, Frank Zapper, Gus Gus, Return to Forever. Just to name a few.”

9. As for the future they have a few simple wishes…
“Our hopes are to live ‘organic’ lives; it’s going to take a lot of discipline but we will get there. I (Nandi) want to be a synth bass queen and Nongoma hopes to live a balanced life.”

10. They are set to drop their Debut EP in March via Johannesburg-based indie record stable Subterranean Wavelength, who released their debut track, ‘Tricks’, in August last year.
“We are about to release our debut EP Polarity Prism as Kajama, and feature on Subterranean Wavelength’s Label compilation. We have a music video in the works, an amazing new live set and new clothing off of our fashion line, so it’s going to be a productive year for us.” 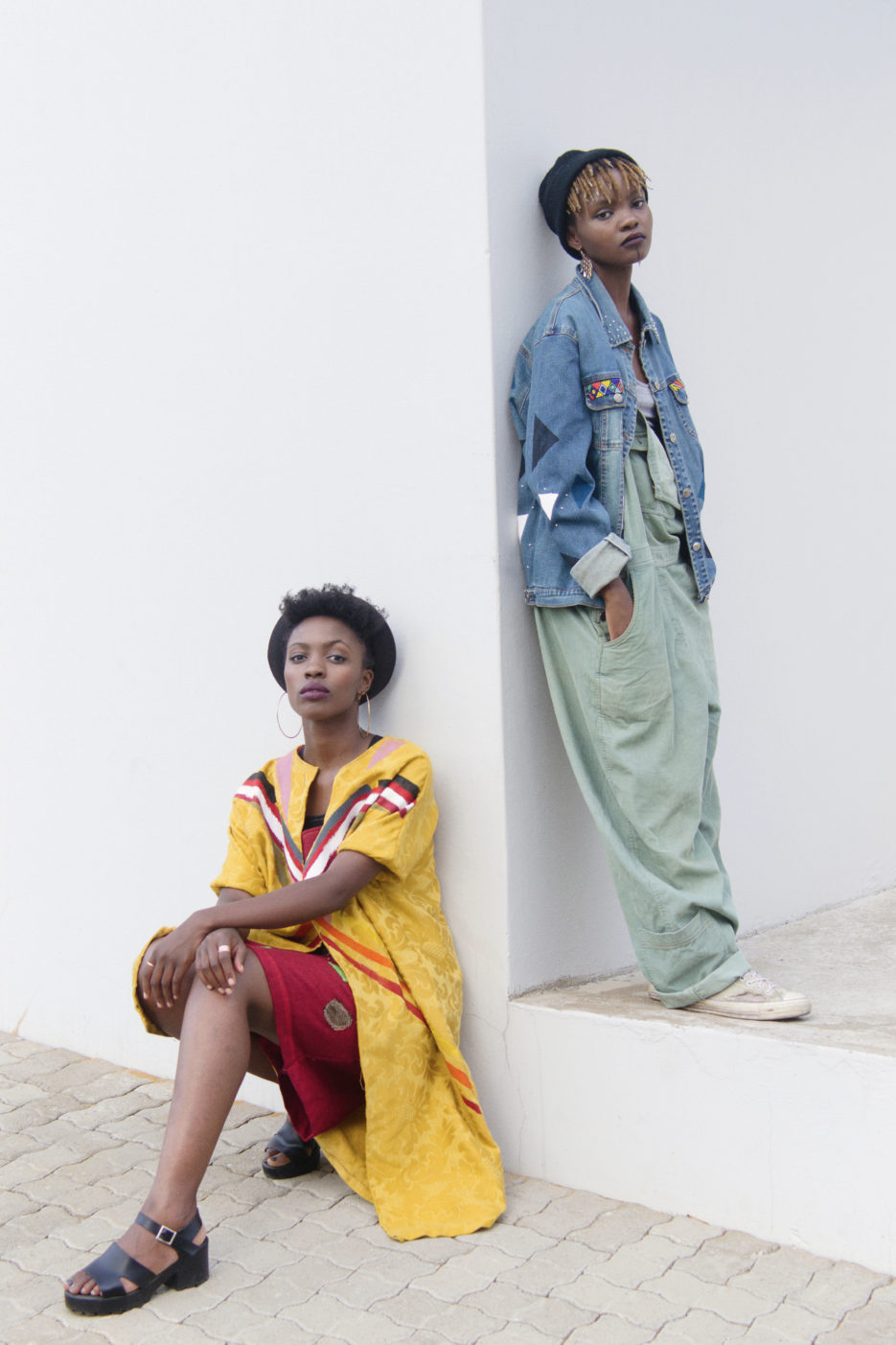