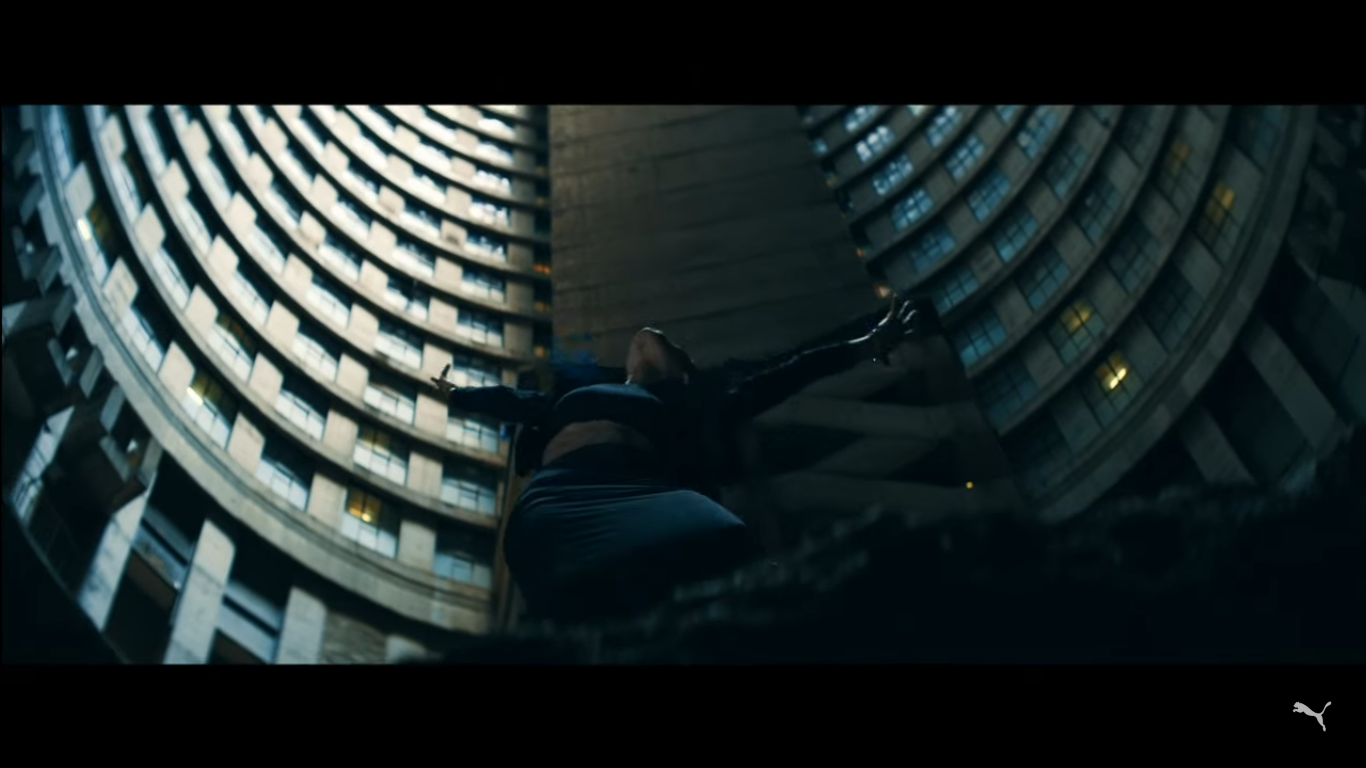 The campaign signals the launch of Puma’s IGNITE Limitless Hi-Tech sneakers and follows the artists on the go, everywhere from Orlando West to the top of high-rise buildings in the CBD, re-affirming the notion that Johannesburg is the city where the hustle never stops. The bass-heavy track used is by experimental, electronic visionary Sibot. Check it out below.