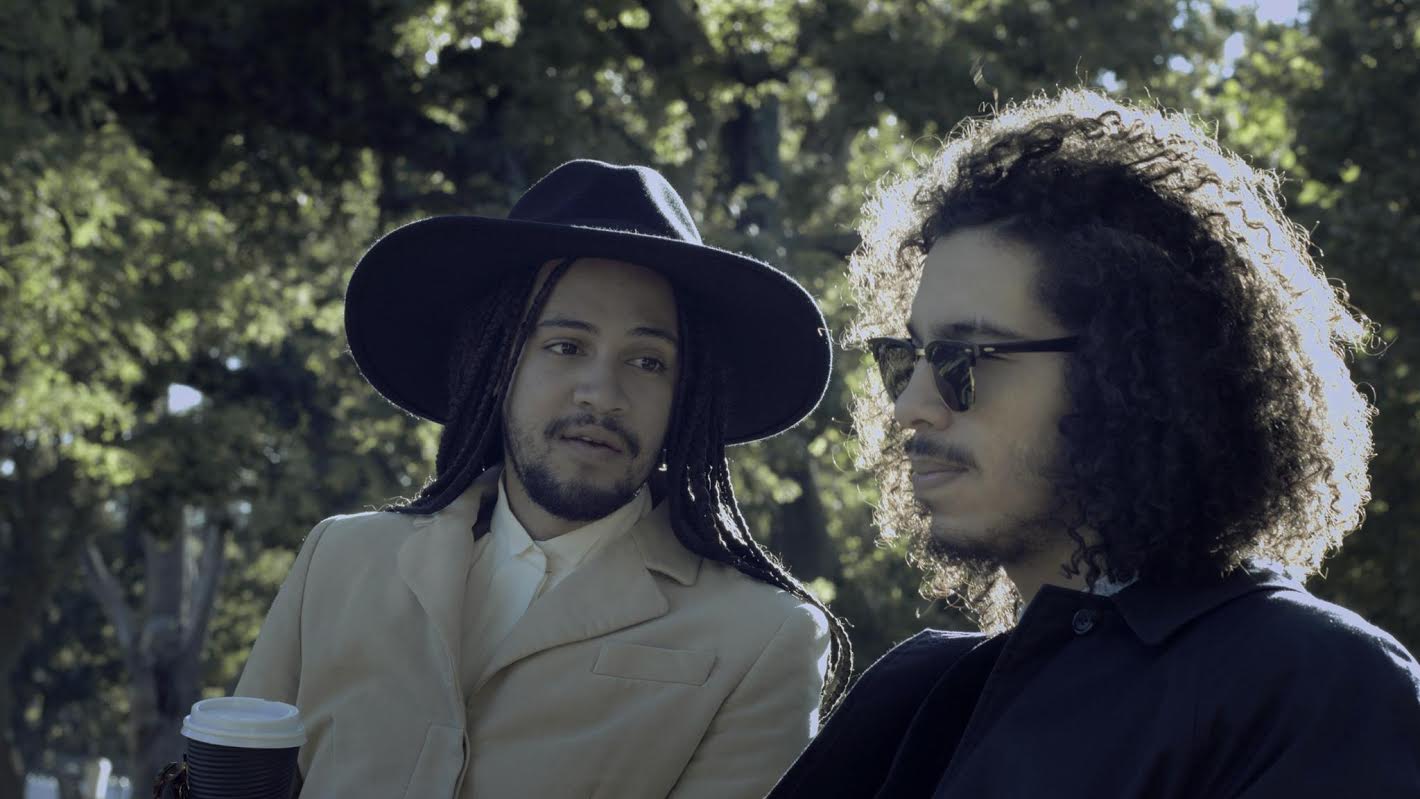 23 Feb Gaze: the local web-series deconstructing the art of seeing others

Posted at 11:45h in film, Video by Gabriella Pinto
0 Likes
Gaze is a new web-series created by Jared Ethan Blake and tells the story of Adrian Day, a young gallery owner, who navigates his way through murky interactions with past lovers and present friends and family in Cape Town. Central to the series is the idea of ‘the gaze’. This is even more pertinent in the art world, especially in the Mother City, which remains by and large, a place of division, exclusivity and privilege. And, ironically, most art institutions and galleries reside in the city bowl – the epitome of cliquishness and the ‘cosmopolitan’ gaze.
How do we view others? How do they perceive us? Why do artists consistently leave ‘Africa’ aka South Africa to fair better overseas? These are some questions left lingering in the mind after the first episode.

“The whole series plays on the fact that we all view things in very specific and individualised ways. No one ever knows or can truly understand someone else’s gaze. It plays into how problematic the process of truly having empathy can be. Also that if some say they see something, who are we to say they don’t. Hindsight also plays a huge factor here. Without giving anything away,” says Jared.

Gaze is inspired by Jared’s desire to explore his dream of storytelling and creating familiar characters that walk, talk and move like him – instead of playing a token sidekick. Launching the series on YouTube ensures it’s accessible to everyone and is relatable in content and format.