In addition to the conference which has always been a central highlight, they’ve added the Nightscapes Festival, a curated programme of events taking place in the evening so if you’re an eager beaver, you can saturate yourself with creativity from morning till night.

We can’t wait to hear the speakers share their thoughts on creativity, watch sublime films and take a look at the Emerging Creatives Exhibitions. Below are some of the things we’re looking forward to most: 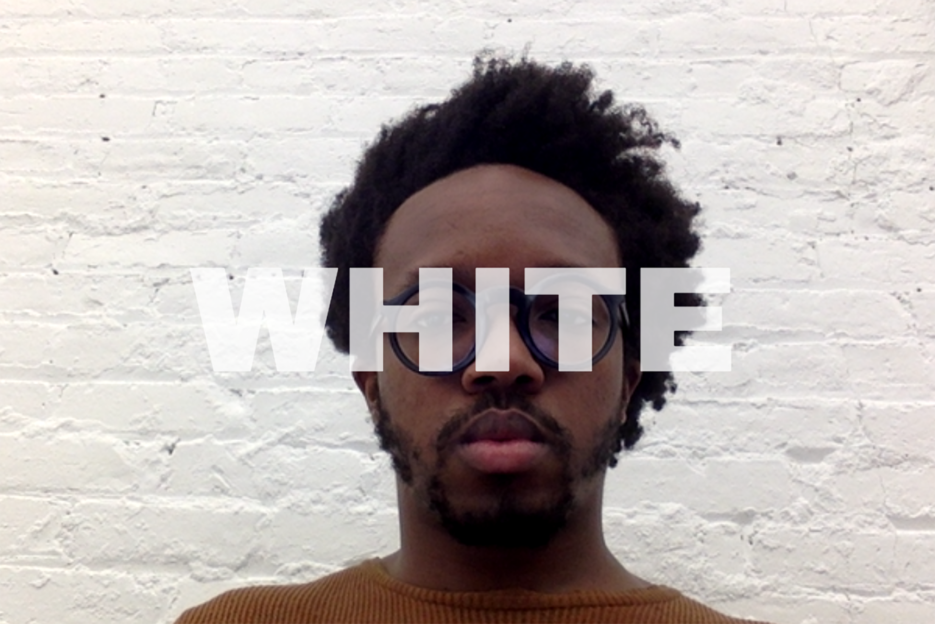 Looking for a place to stay during your travels? Want to sublet your apartment to make extra cash over tourist season? Chances are you’ve checked out Airbnb. Joe Gebbia, the co-founder and Chief Production Operator of this global company is speaking on how he innovates future growth opportunities, crafts company culture and created a global online business built on trust operating in over 191 countries. Airbnb is at the forefront of service design, and Joe dedicates time to creating easy user experience through design. What Zuckerberg did for social networking, Gebbia has done for the the hospitality industry — he had the foresight to take a straightforward and old premise and adapted it for a lifestyle befitting of the 21st century. 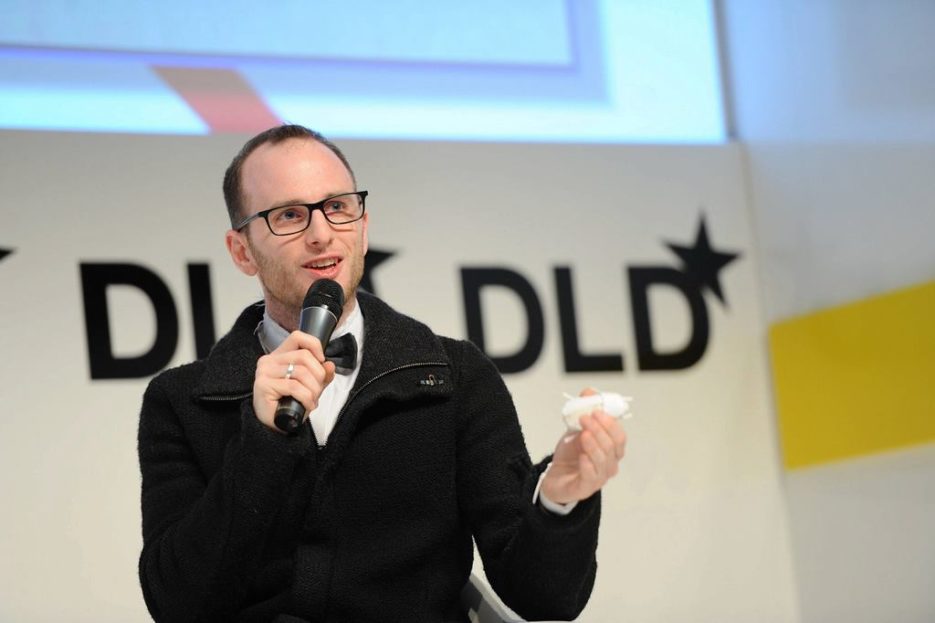 The Meeting of Conceptual Art and Advertising

Slick, conceptual and humourous is the way to describe the work of artists, filmmakers and Dutch design duo Lernet Engelberts and Sander Plug. Studio Lernert & Sander’s films merge high-gloss fashion aesthetics with strong architectural elements creating images of beauty and austerity. As artists, they are driven by the ordinary and anomalous. For example, in 2012 they mixed every single fragrance released that year to create a new perfume called ‘Everything’, which made a striking comment on how consumer choice, like perfume, is a commodity. More recently, they’ve done an editorial for De Bijenkorf’s SS2016 collection – a Dutch department store – and “a new film for Hermés about Family Ties”. At the conference, we’re hoping they’ll share insights on their creative process and how they translate their talents to different mediums.

Sekene Ijeoma is an interdisciplinary artist and designer, who translates data and facts into feelings via websites, apps, performance and installations. His thoughtful work draws attention to; living inequality, social polarisation, disconnectedness in an online era and the global refugee crises. Most of the large-scale public installations prompt tangible human connection, while his online work brings attention to social and political issues affecting our offline lives. Our lives evolve around data collection – some would even say we’re obsessed with collecting bits of information – and Sekene uses it constructively to raise awareness about the ironies of our world. 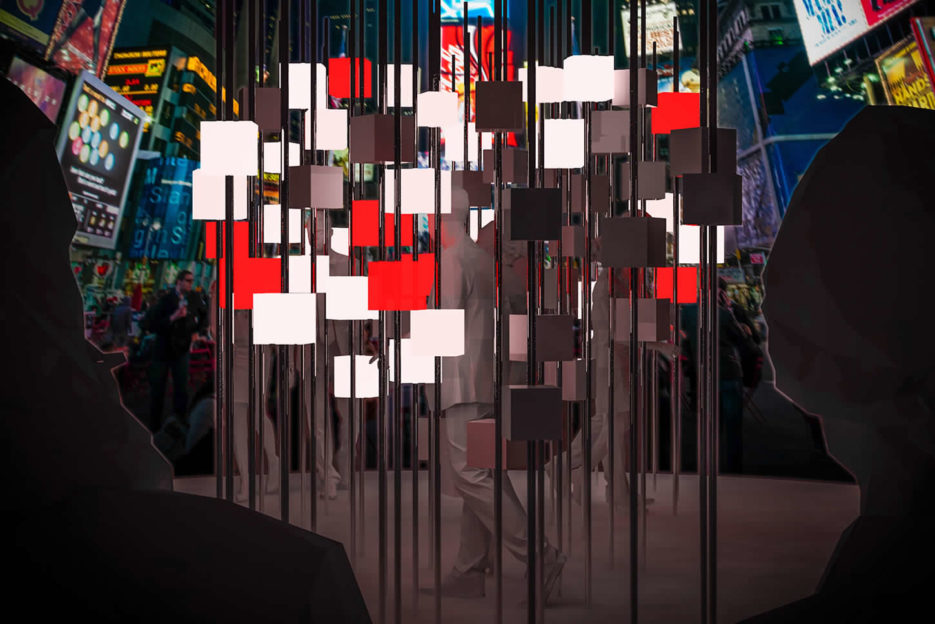 On Thursday evening, Beth Kleber is giving a free talk (introduced by Aditi Khurana) on the history of the School of Visual Arts subway posters and incredible designers, who created them. Beth is in charge of preserving the original posters in the Underground Images exhibition and documenting their long history dating back to 1947. If you’re a fan of street art and illustration, we’d recommend attending. 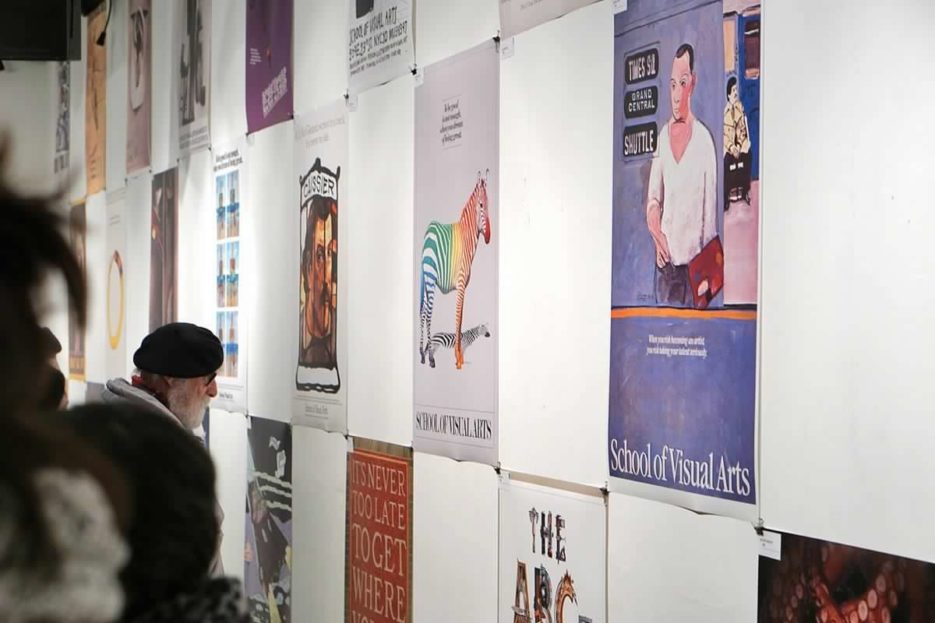 In 2001 Felix Laband released ‘Thin in shoes in June’ which paved the way for a new wave of electronic music in South Africa. His music is minimal-electronica, peppered with a bit of jazz, some ambient sounds and a healthy dose of samples from SA media. His live shows are not something you’d want to miss.

Nick Cave and The Bad Seeds have been a huge source of inspiration for Lucy Kruger and Andre Leo who now create a unique Dream Noise sound that’s haunting and psychedelic. In a short space of time, Medicine Boy has gained recognition on the local and international alternative music scene.

The Most Beautiful Object in South Africa

What will be this year’s most beautifully designed object? The Design Indaba has asked celebrity influencers to forward their nominations so the public can cast their votes and determine the winner. From wooden backpacks, to films, art installations, garments and ceramic design. You can help determine 2017’s winner by viewing the exhibit at the Artscape and casting your vote online.

Ashlee Ainsley Lloyd is an industrial design student with a passion for different schools of creativity. She utilises natural and synthetic materials to create unique pieces of furniture and home-ware. Her aim is to create functional pieces engaging emotions and senses.

Lungile is graphic design student, who produces limited edition canvas prints of his bold artworks. He aims to encourage young creatives to tell their stories through their art. Much of his work is reflection of his own life which he draws on to produce work that embodies authenticity. 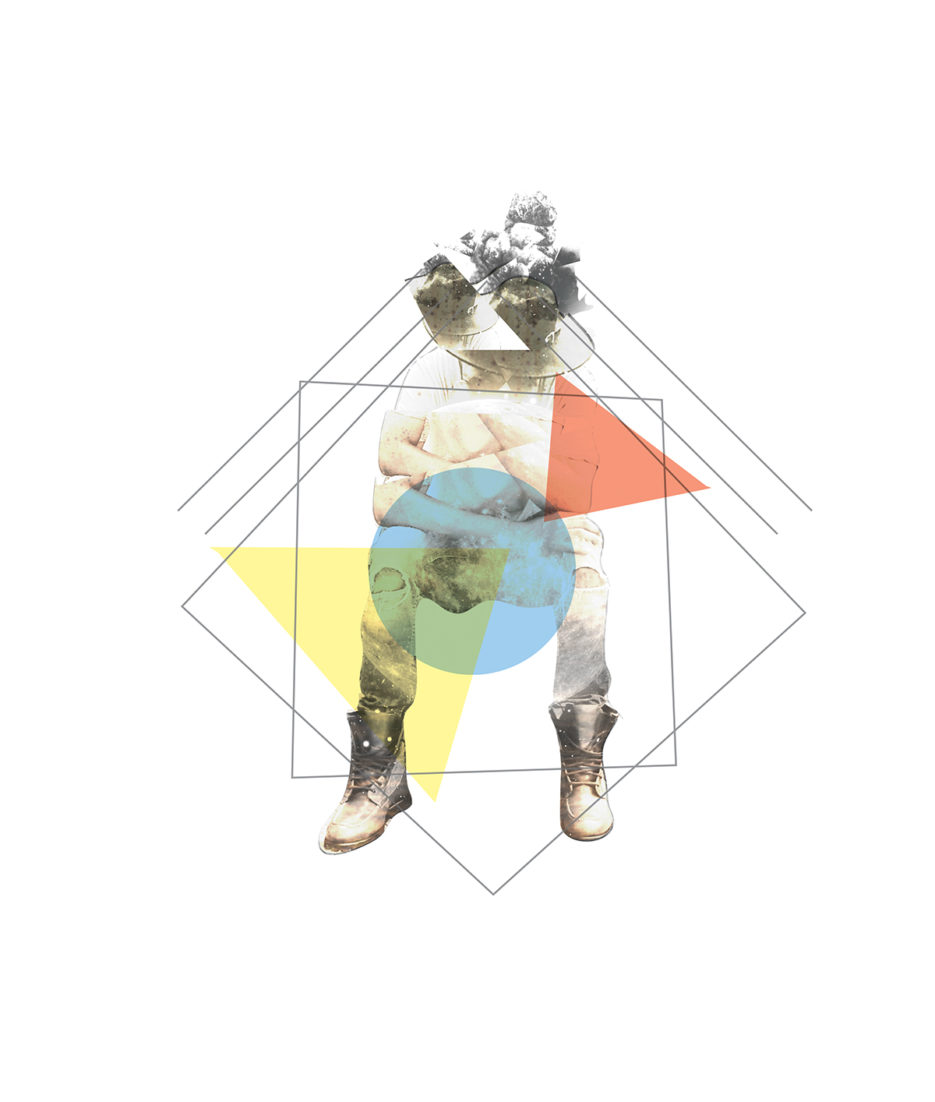 Thebe Magugu is an emerging photographer, designer and stylist, whose fashion plays with dualities; high vs mainstream fashion, masculine vs feminine and experimental vs traditional. He’s recently collaborated on his first multidisciplinary project with Emile Millward and created the Hawker’s Rocking Chair which has been nominated for Design Indaba’s Most Beautiful Object in South Africa. 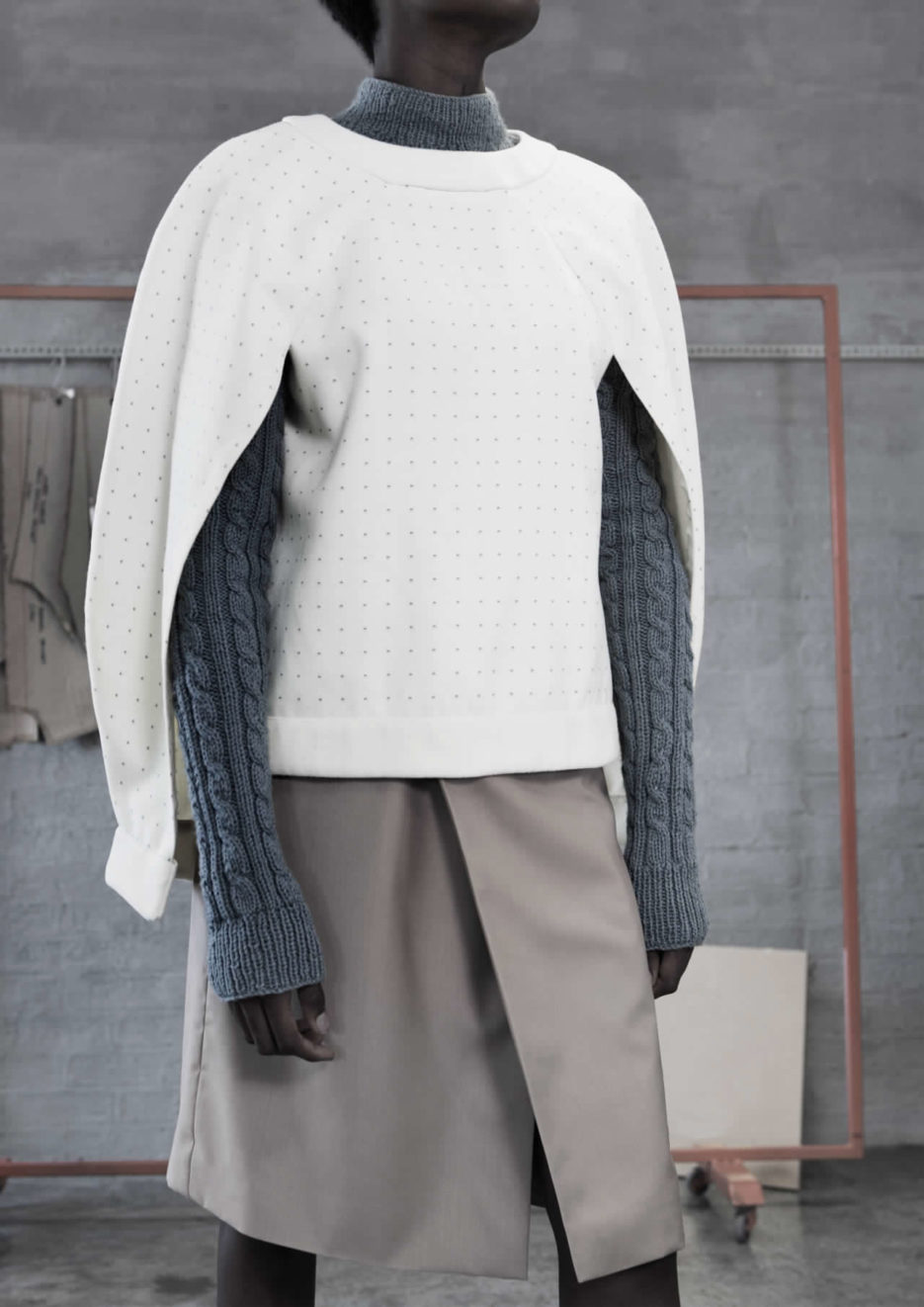