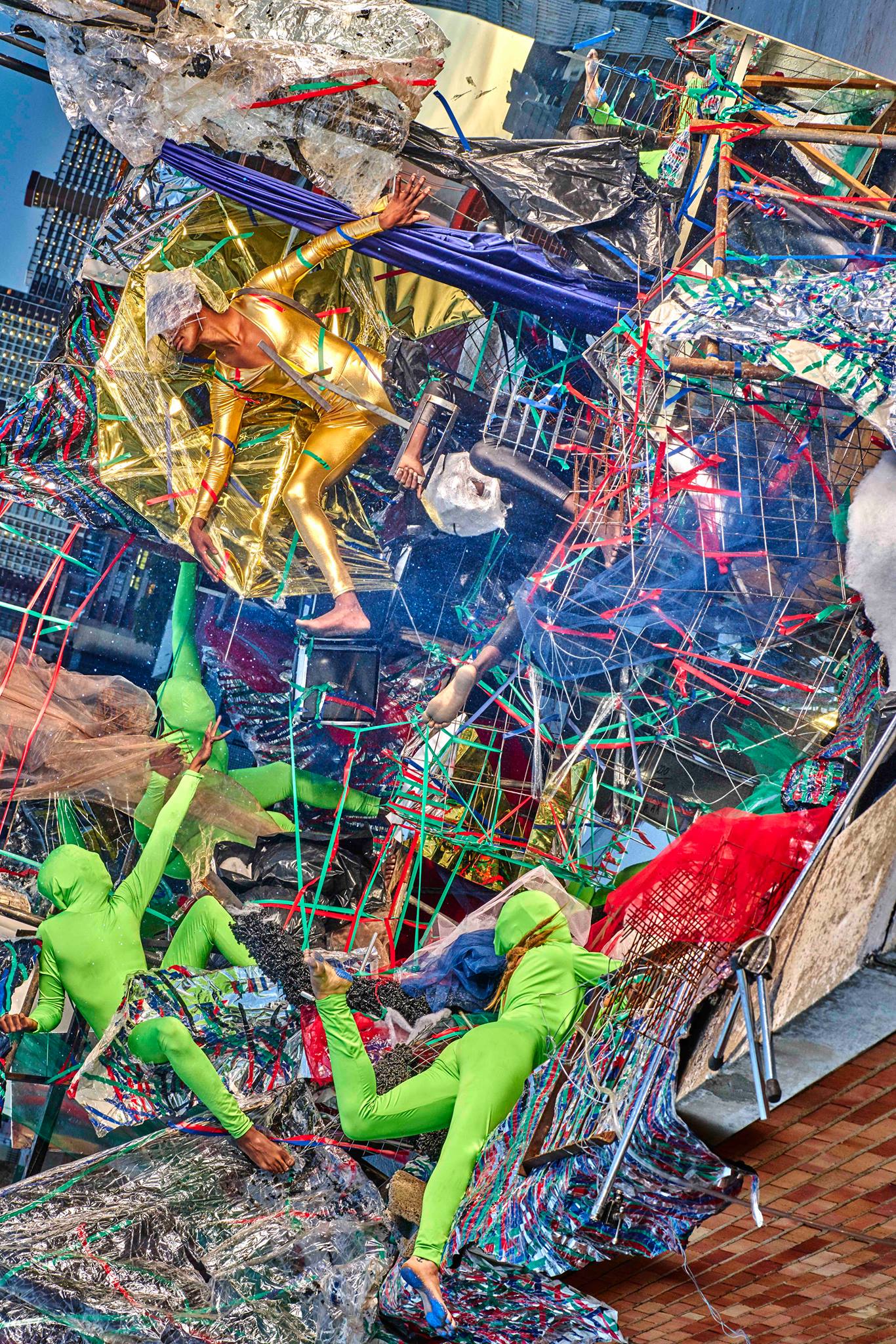 03 Mar Your weekly dose of creative cool: A call for gifs, the 4th industrial revolution and a new Poké bar

Are you an amateur GIF creator waiting to flex your talents? Are you bored of dim sum, burgers, sushi, more burgers and tapas every damn time you eat out? Do you need to let loose on the dance floor? This week’s Creative Cool is the answer to your problems.

Anthony Bila aka The Expressionist has momentarily put down his camera to experiment to create illustrations that explores being young and African in global world. “Oddly enough most people didn’t even know that I draw and paint and it’ll be fun to add these to the repertoire among other projects coming 2017”. Anthony tells us he’s currently working on a few fine art, film and fashion projects being released later this year.

The Cape Gallery is exhibiting new work by Derek Drake. With a background in graphic design, he “has evolved a visual language symbolizing social connectivity based on pictograms. Derek’s works delve into the effect of the individual facet on the larger community; the ripple effect in the collective rhythm initiated by individual actions. ‘The warming’ depicts a deconstructed sun, fragmented in reference to global warming”. 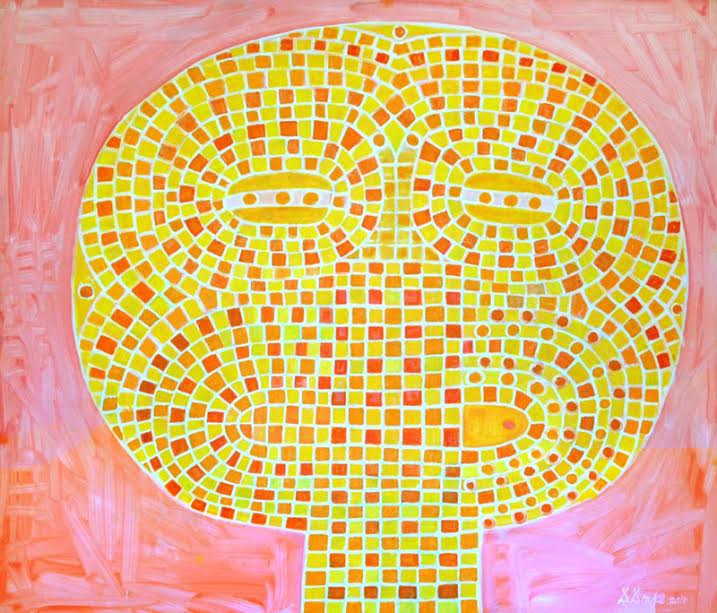 Jake Singer continues his exploration of past, present and future. This body of work imagines what the world might be like after the 4th industrial revolution.

“Space is digital. Body is landscape. Architecture is algorithm. Monuments are megabytes”. 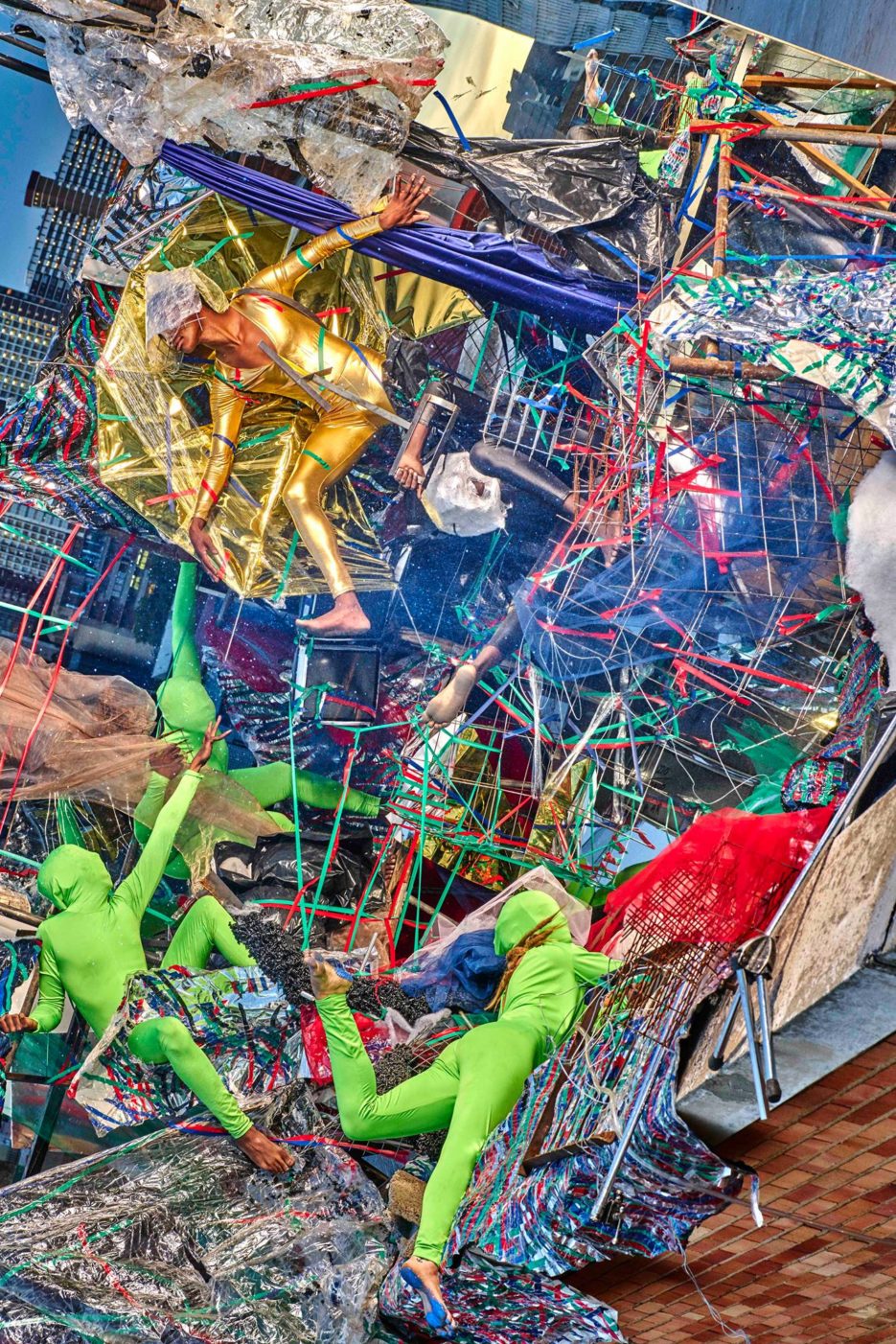 Artists from KZN come into conversation with fellow South Africans, together with artists from Gabon, Zimbabwe, the DR Congo, Mozambique and Namibia in Beyond Binaries, an exhibition curated by the Qala! collective. Beyond Binaries began at the ICC as part of Articulate Africa, journeyed through the Durban Art Gallery and now comes to the KZNSA, with each manifestation taking a different shape, and tone. Beyond Binaries will run until 19 March. 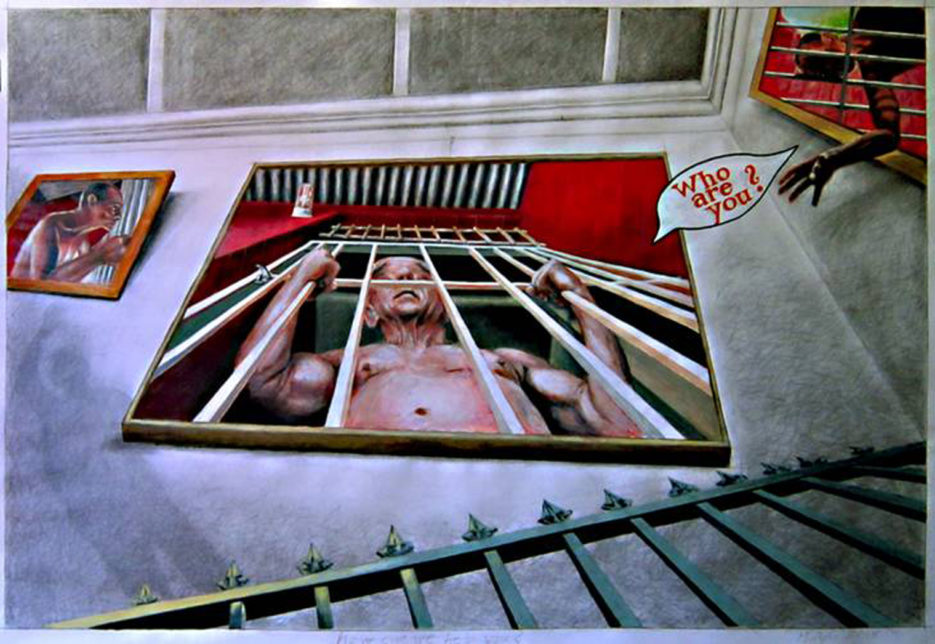 In case you missed it, The Foxy Five released episode 4, which takes a look at the routine instances of sexism and prejudice, and transmisogyny that transgender women are faced with.

A Call for GIFs

After 2 successful exhibtions last year, exhibit.gif has decide to host another showcase at the end of this month and is calling all gif enthusiasts and artists to submit entries based around the theme, toomuchinformation.gif. You can find submission details here. 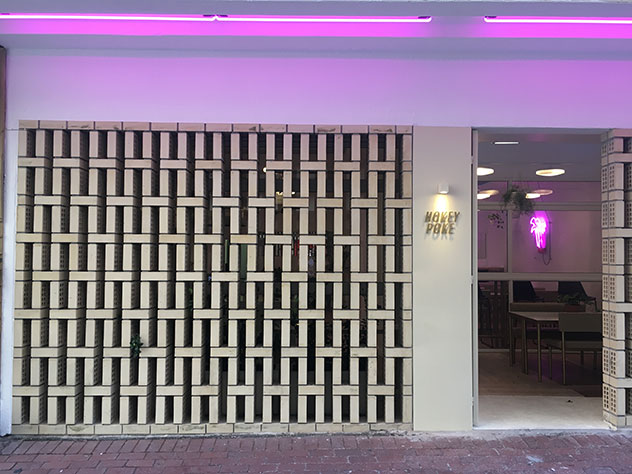 Diskotekah bring you Vogue Afrika! From 9:00pm to 4:00am you can dance away to alternative music and witness a special performance by The Frown. Head down to Deuce Bar at 110 Loop Street to take part. More info here. 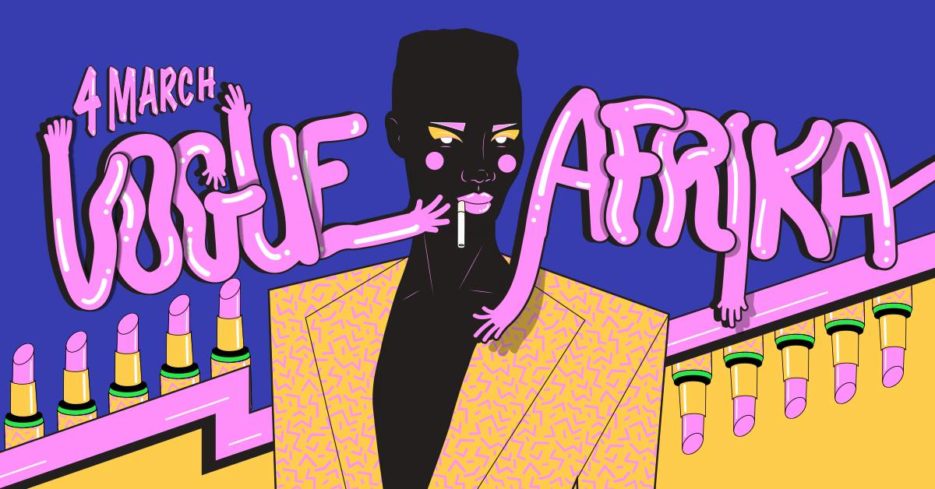 Looking for female film inspiration? Want to meet to some like-minded filmmakers? Meeting #5 of Sisters Working in Film & TV is all about putting your creative goals into action. Join the pow-wow next week Thursday. See details here. 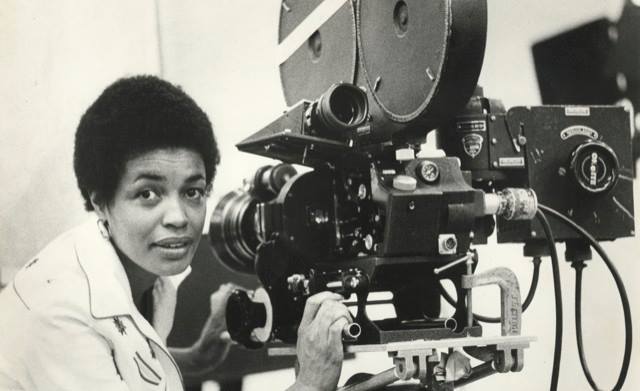