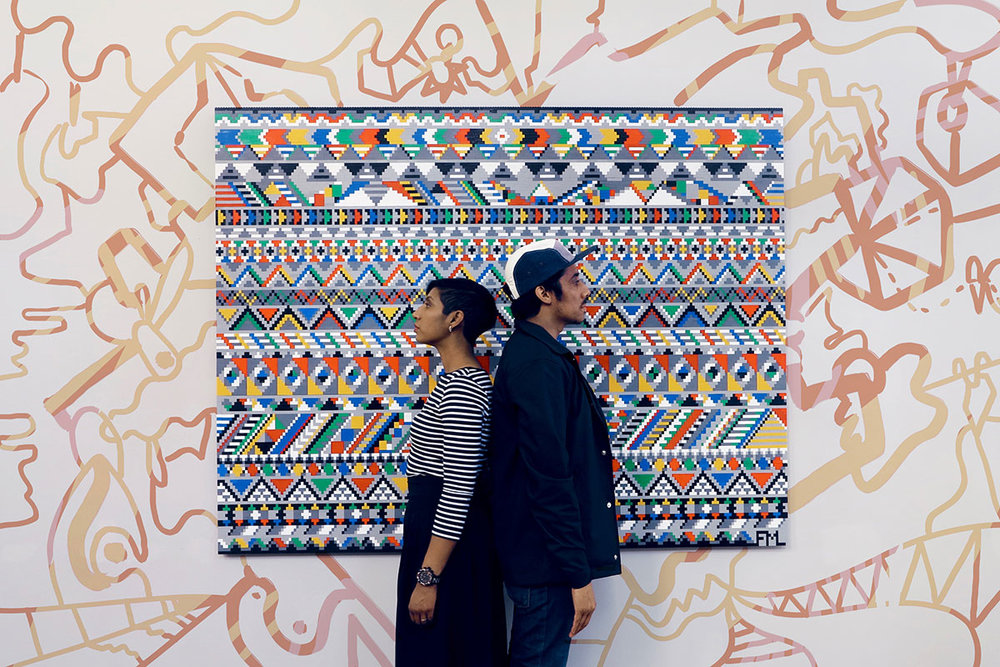 Another week, another host of creative work from across the country. This week we’ve found a new music video by Robin Thirdfloor, some trippy plantlife from KZN, a married couple who make beautiful art together, and a whole lot of exhibitions to check out.

Having opened this Tuesday 7 March and running until Tuesday 4 April, Once Were Leaders is Ryan Hewett’s third solo show with Barnard Gallery. Here, Hewett is said to explore a more reductive style that responds to his original impulse for chaotic, spontaneous mark-making with a new instinct for order and restraint. His signature heavy impasto is contrasted with more subdued areas of flat colour and clean lines. The result is a powerful distillation of the drama of earlier work, enhanced by a new maturity and sensitivity. More details this way. 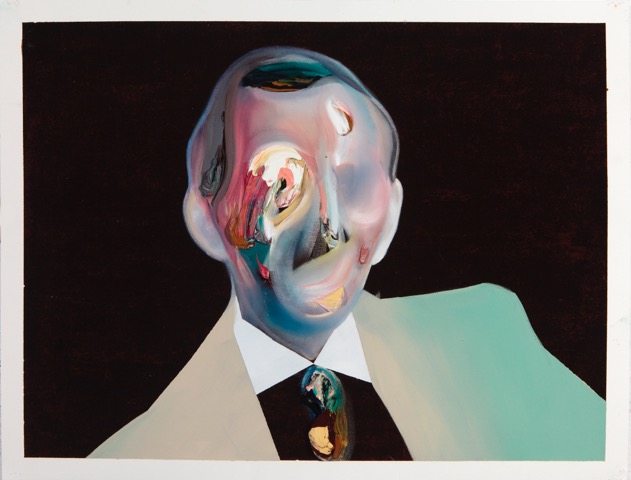 Sethembile Msezane’s MFA exhibition from the Michaelis School of Fine Art at UCT has been on show at Gallery MOMO for the past while and with the end of its showing on Saturday 18 March, you better go and check it out while you still can. Msezane’s work seeks to map out how the process of commemorative practice informs constructions of history, mythmaking, and ultimately addresses the absence of the black female body in the monumentalisation of public spaces.  By examining past and present representations of black women in South African public and private domains, Msezane focuses on the absence of iconic black women in history and mythology. Find out more here. 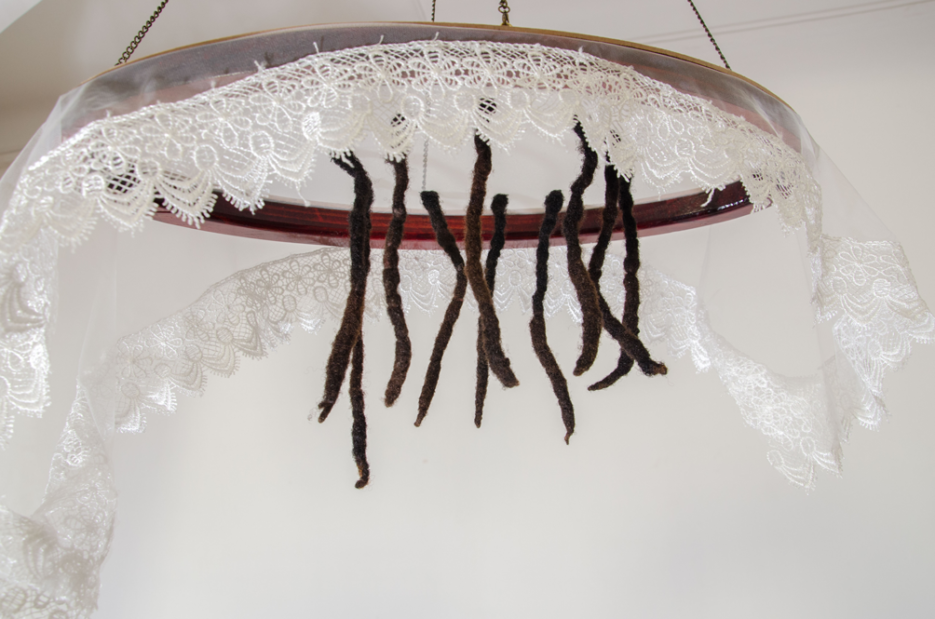 Simon Gush’s The Island at Stevenson

His sixth solo show with the gallery, The Island is Simon Gush’s latest body of work and follows his previous themes of ‘labour’. Here, Gush uses a series of images to interrogate the concept of Lesotho existing as a landlocked ‘island’ providing resources and labour to its neighbouring countries. The Island opened at Joburg’s Stevenson gallery on Thursday 9 March and runs through to 7 April. More details here. 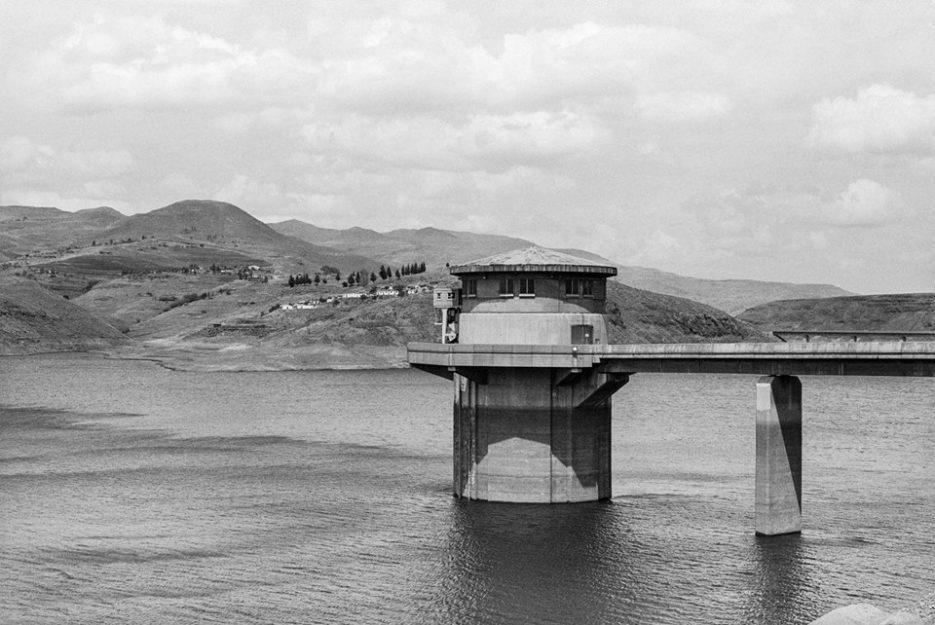 Instrumentalist virtuoso Guy Buttery and bass extraordinaire Shane Cooper have teamed up recently to embark on the first of their collaborative Western Cape tours. The idea to collaborate together as a duo has been on the cards for many years and is finally happening starting with a series of concerts in and around Cape Town. The two have been touring since Tuesday 7 March, but you can still catch their shows until this Saturday 12. Check out their full tour calendar here.

We’ve featured the work of Cape Town-based Al Luke before, but we’re back this week to tell you that Al’s teamed up with his equally artistic wife, Faatimah Mohamed-Luke, to create the website Mr and Mrs Luke. Head over to their site to see both of the artists’ works and give them a shout at info@mrsandmrluke.com if you’d like to commission anything. 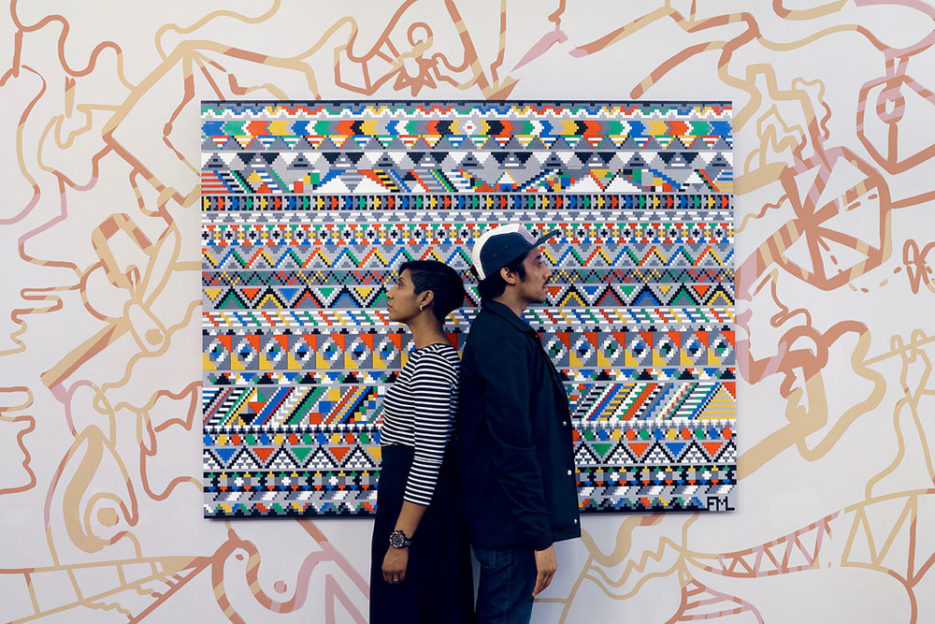 A series of double exposure images by Miranda Crooks, these whimsical works are inspired by the artist’s KZN roots, and in particular, the more rural aspects of the area. Check out our favourite image from the series below and see more of Miranda’s work here. 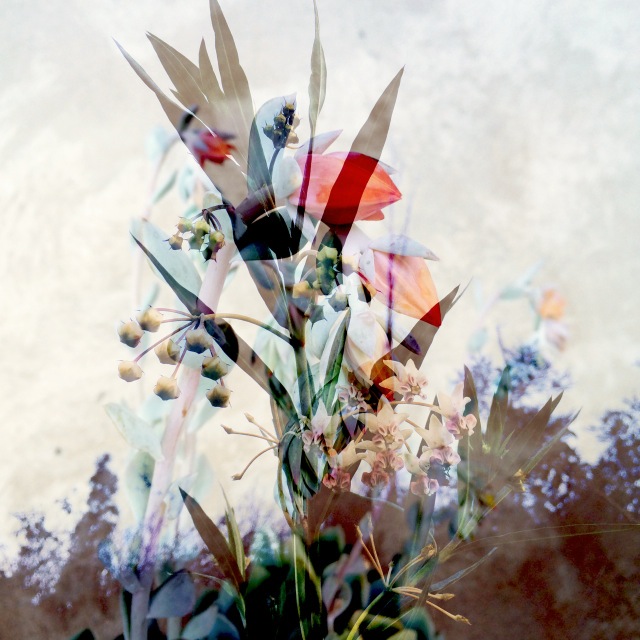 Durban-based musician Robin Thirdfloor dropped the music video for ‘Somdanger’ recently. On the song, Robin flexes playful lyrical skills paying homage to his hip hop influences and also his kwaito influences. The video also comes ahead of his appearance at the SXSW 2017 festival this month in Texas where he will be performing at an official showcase flying the South African flag high. Check out the video below.

Dark and intricate new music came from A.L.V this week, accompanied by great visuals courtesy of Hanno van Zyl. The project is titled Prince of Darkness and is available for streaming over here. 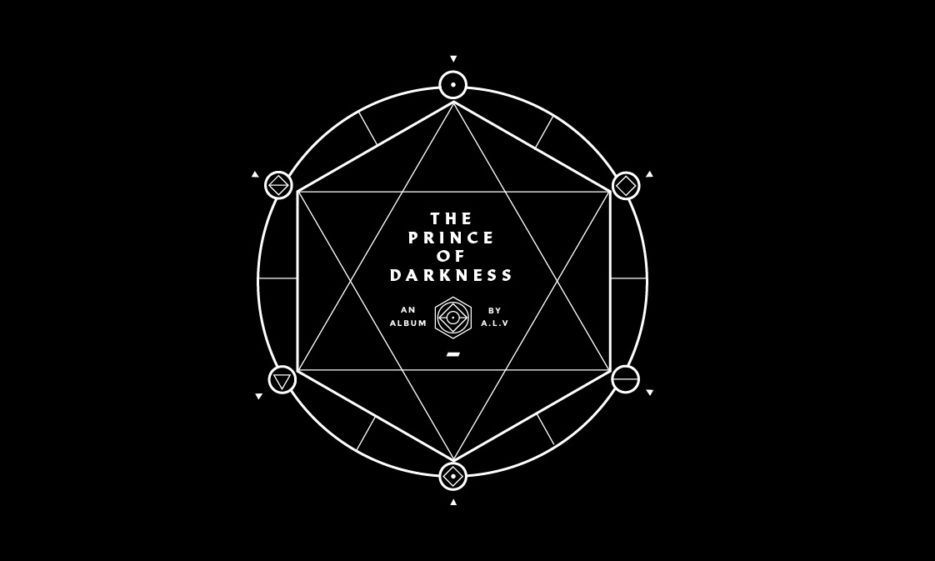