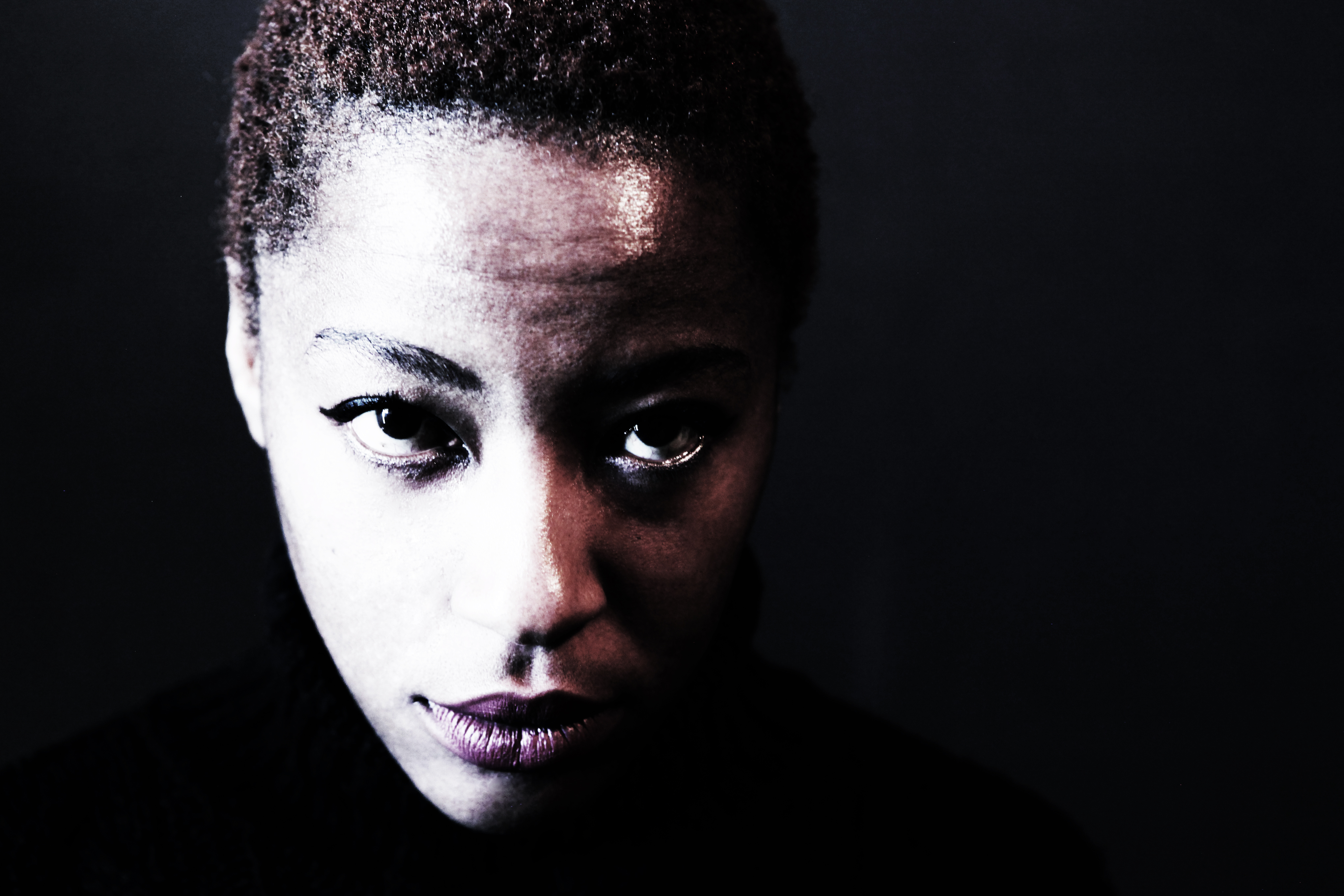 10 Mar Yugen Blakrok: A loyal disciple of the underground

Astounding with the intellect, compulsive never miss a step

Eggheads trying to box me into cardboard cartons

I’m heartless, rip mics in the name of carnage

There is a strange but all-too-common phenomenon of artists whose work becomes more acceptable in countries outside of their own. The cause of such is not always clear to the naked eye, nor the open mind. Yugen Blakrok makes for a good case study to dip into this phenomenon. The much underrated and undervalued Eastern Cape-born emcee has measured herself against the world, and she seems to be on par.

“Some bands do music that transcends the borders of South Africa” says former music executive and Native Rhythms founder Sipho Sithole. “It’s all in the music. If you do kwaito or Afro-pop you’re most likely not going to take the music across the borders, but if you do Afro-indigenous sounds – some call it world music – you’re most likely going to cross over, whether you are Amampondo, Madosini, Busi Mhlongo, Spoek Mathambo, Shangaan Electro or Phillip Tabane”. 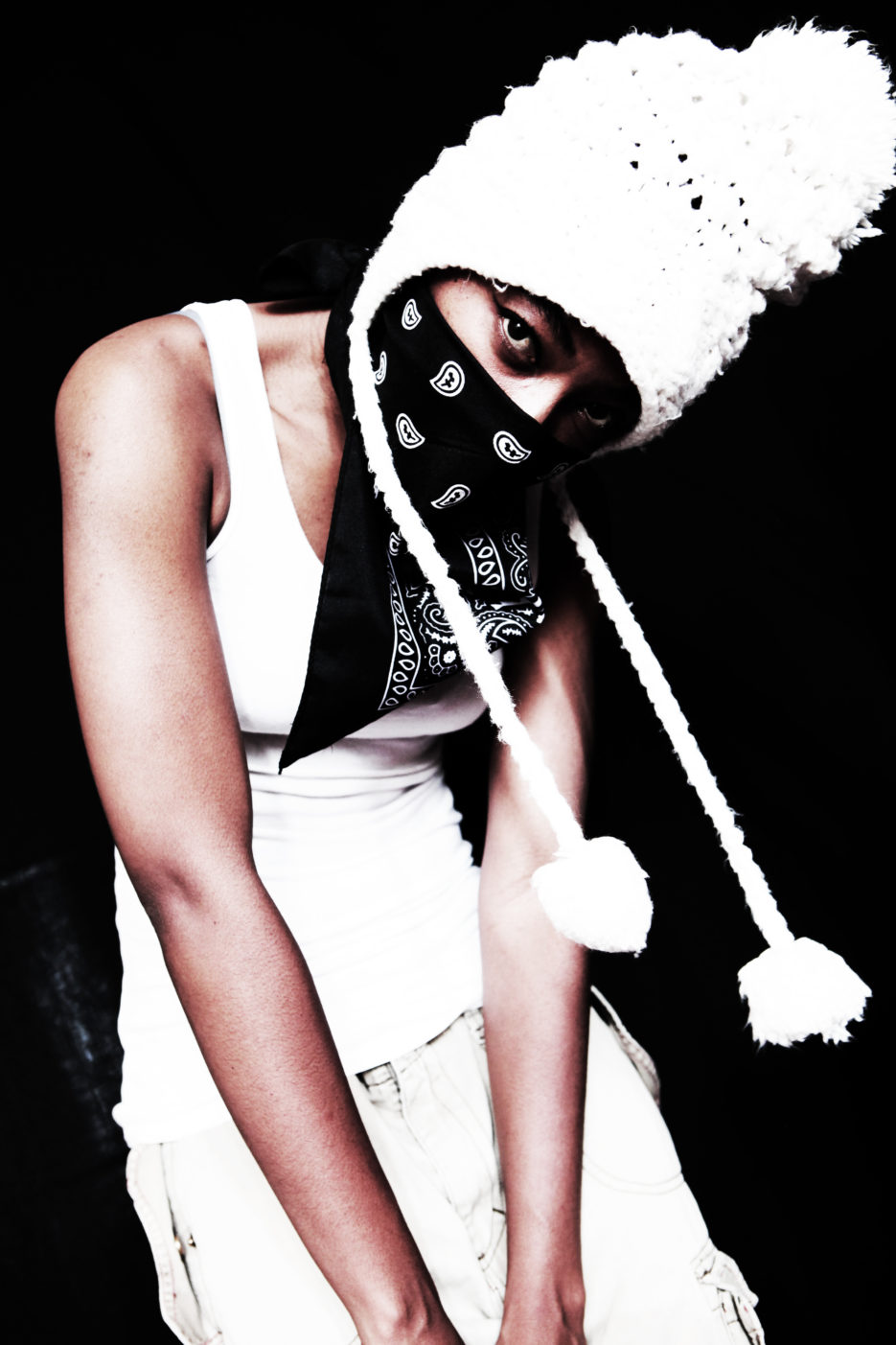 Where does hip hop fit within this logic? “The hip-hop scene in Europe is a lot bigger and older than in South Africa, going back over thirty years or more” Blackrok says. “I think there’s more of an emphasis on the elemental hip-hop, harder beats, concepts and rhymes…so my style kind of suits that. It’s also set up for artists to tour their music and make an income from it. But seriously, I’ve seen some heavy hip-hop heads out that side. Also stuff like watching AFRO live from backstage with Pete Rock and Heltah Skeltah helps makes the journey worthwhile”.

Since debuting her first project Return of the Astro-Goth four years ago, Blackrok has gone on to do two European tours including a stop in the U.S. She comes from a lineage of Bahamadia, Lauryn Hill and other similar predecessors. Her style of hip hop is pivoted around her poetic flows and dungeon beats, and the message being delivered is never lost to the expense of rhyming.

Despite receiving three nominations at the 2014 South African Hip Hop Awards, including best lyricist, Blakrok’s still very much a closed book to many heads, locally. And although the accolades haven’t done much to spike interest from the local hip-hop scene, the international hip-hop community seems to have placed her on a higher pedestal. She’s one of those artists we are yet to properly discover, and for our own sake it better be soon. 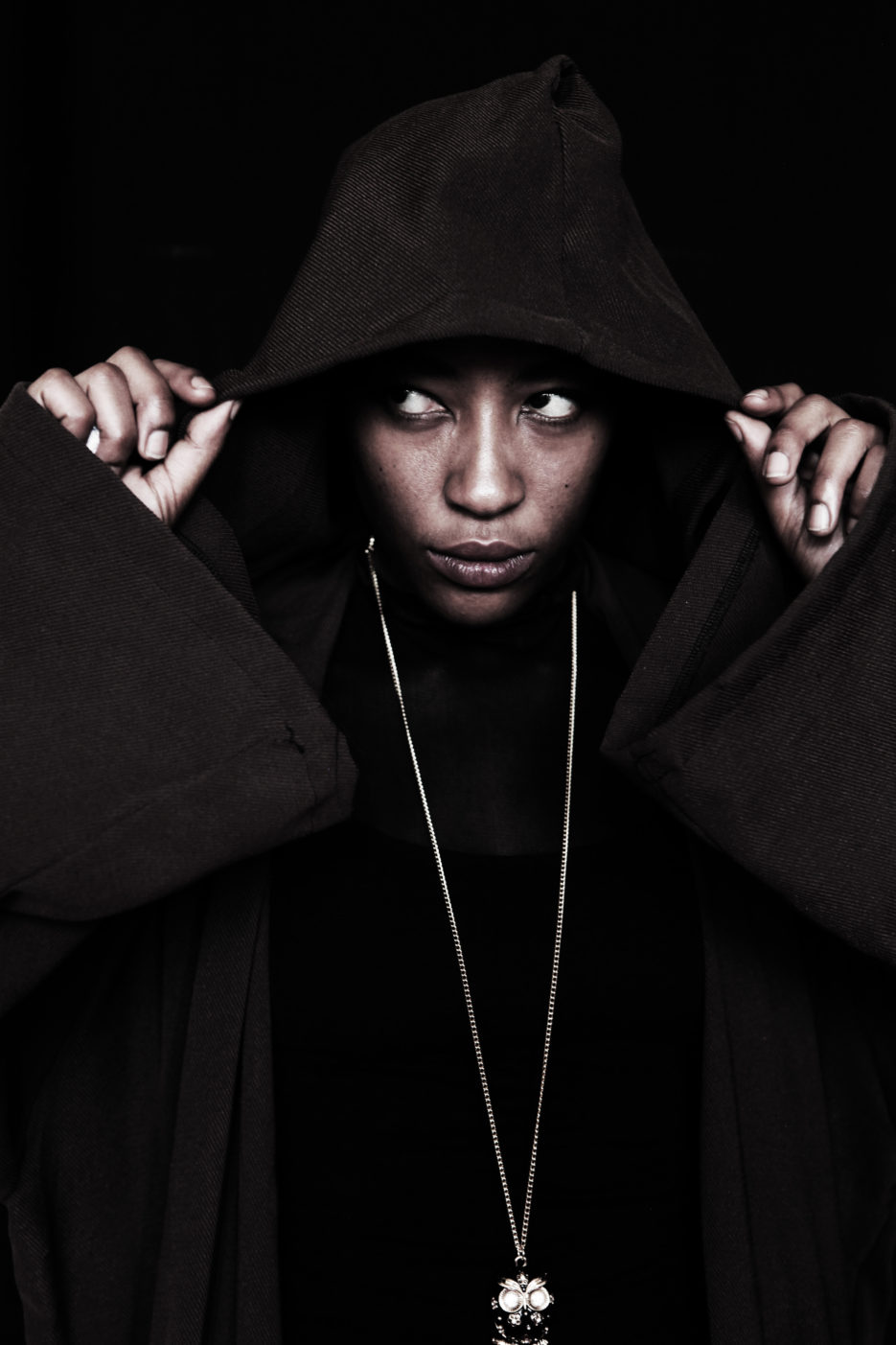 “I wouldn’t say my work is better received in Europe but I would say it’s more supportive in terms of selling my music. The U.S. too,” says Blakrok. “In general, the live music scene there is different from ours. I don’t think our current infrastructure supports artists, we still struggle much more than our counterparts in Europe in terms of the availability of live venues, platforms, competent promoters and a fan-base that’s willing to part with cash.”

Some may argue that this is the story of a snail that brought slime on itself. The artist is a loyal disciple of the underground scene, but in the underground, having your music blasted on mainstream radio stations can sometimes be seen as dancing with the devil. Even after the landlords have declared 90% local content on air waves, the shift in the laws of men has done little if anything for underground artists like her. While the change in radio content is a great opportunity for local music, there seems to be a rotation approach to it; the 90% being purely assigned to a certain section of a much bigger industry. Less effort is being made to introduce “new” music to the public.

Yugen Blakrok, however, is not complaining. Rather, she’s focused on the opportunities and not the obstacles. When radio stations close the door, the internet opens a window.

“I think the landscape of making music has changed a lot over the last few years,” Blackrok says. “There are a lot more ways to get your music to the person who wants it. The internet is a 24-hour radio station broadcasting to the whole world…and any other worlds tuned in. Technology has allowed people to be far more in control of the music they listen to.”

The local internet footprint and penetration rate is still low compared to the west, however. Streaming tracks online remains a luxury for the majority of South Africans, which leaves the mainstream media platforms in control of the ears of the masses. Those traditional platforms filter the potential playlist according to an imagined commercial appeal. This automatically eliminates artists like Yugen Blakrok, whose rhetoric stays away from the bromide bling narrative and other popular fictions of staged opulence.

Yugen is currently working on her second project and she continues to wave the African flag, calling the world to attention. When the Yugen Blakrok story is finally told, the narrative will be of a woman who saw it her mission to free the prisoners of opinion, from the captivity of creativity. Peace be upon the high priestess of hip hop. 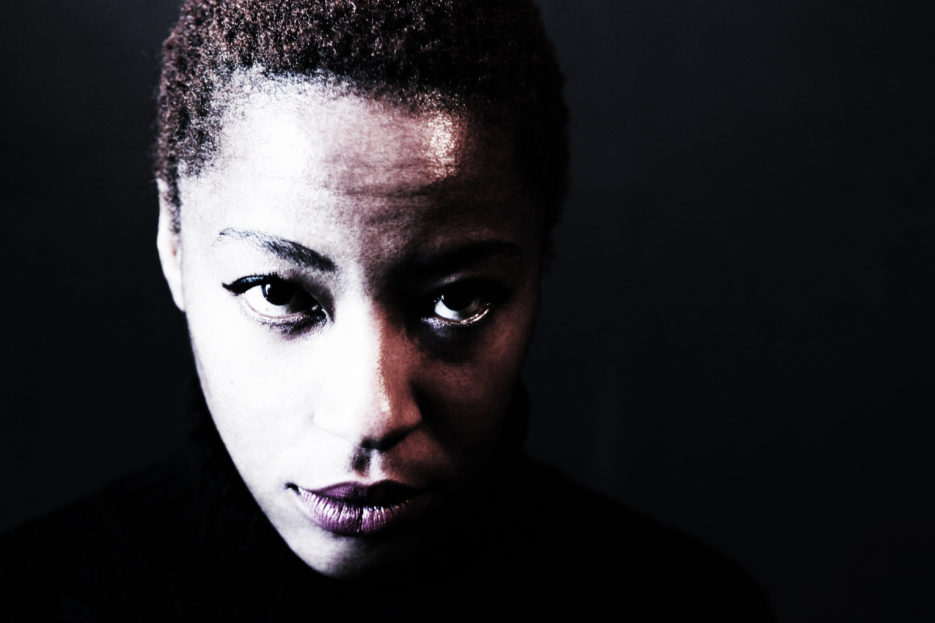 All photos by Boitumelo Moroka