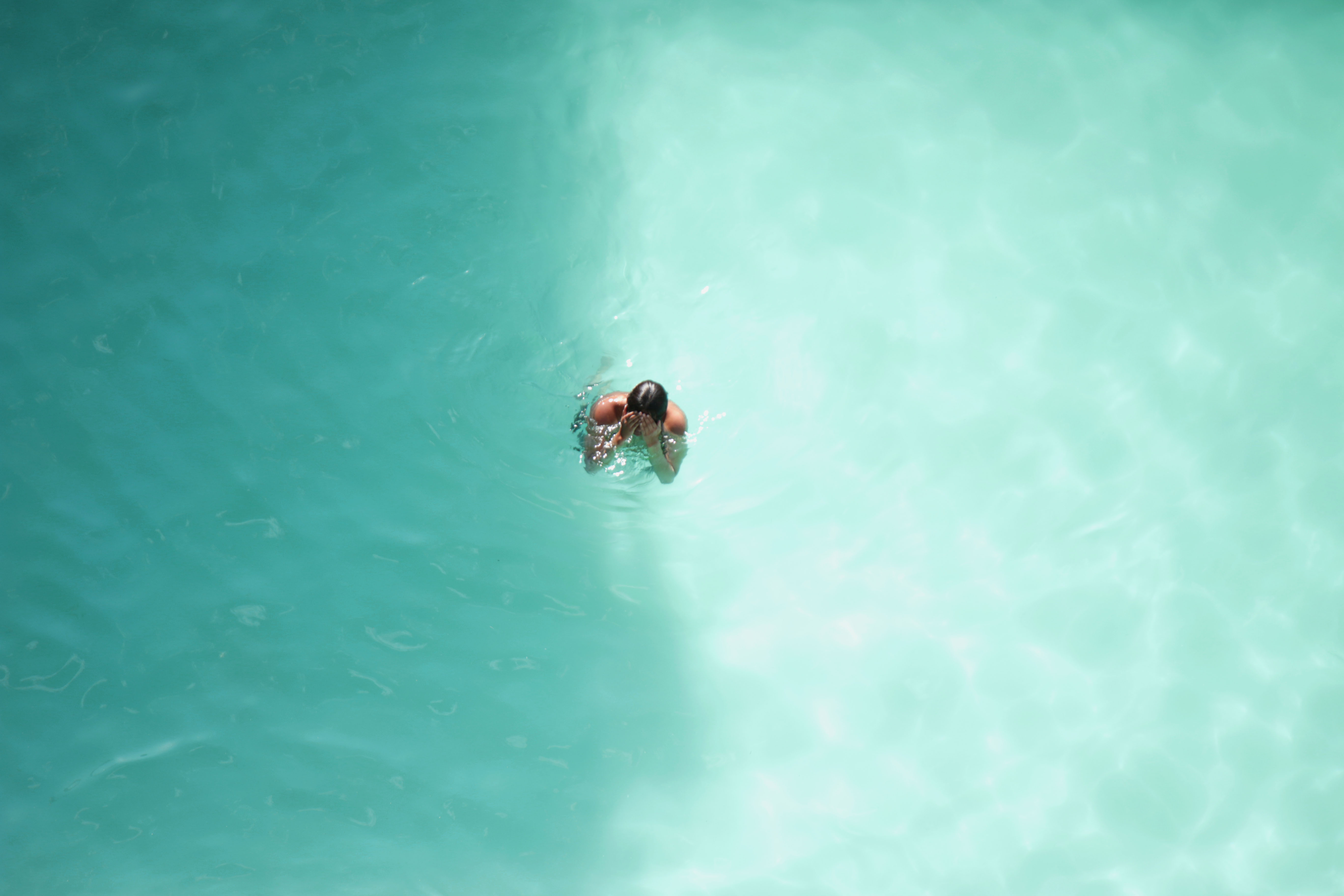 Posted at 10:45h in Featured, Photography by Gabriella Pinto
0 Likes
On a map, Marnus Strydom’s hometown of Aliwal North is a pin drop situated on the Orange River. Like most small towns, it doesn’t exactly feature on South Africa’s top tourist destination list. According to Wikipedia, the main attraction is the two hot water mineral springs and the open-spaced beauty associated with equestrian and ornithological interests.
Small towns occupy a contested space in literature, current politics and the collective psyche. A look at the rise of Alt-right in American politics, and more locally, the SA government’s forced removal of people to rural spaces neglected from the national agenda is in contrast to the city slicker’s idea of a “rejuvenating country getaway”.

“Welcome to Aliwal North, situated on the border of the Eastern Cape and Free State in rural South Africa. This is the town that I call home. And like most small/rural towns, this is where dreams go to die,” says Strydom. “This gave me an idea, to document my stay here, in a dreamlike state. Sometimes it’s a nightmare. Some days are better than others, life. A good friend of mine and visual artist, Sandy Little, calls my style “the haunted mundane”, she gets it.”

The photographer’s series, Fever Dreams, contrasts the eerie with the ordinary. The sweeping landscapes render overwhelming beauty while the lack of human presence alludes to the silent desolation of rural life. How beautiful is nature if it kills our dreams?
View the full photo essay below and follow Marnus Strydom on Instagram. 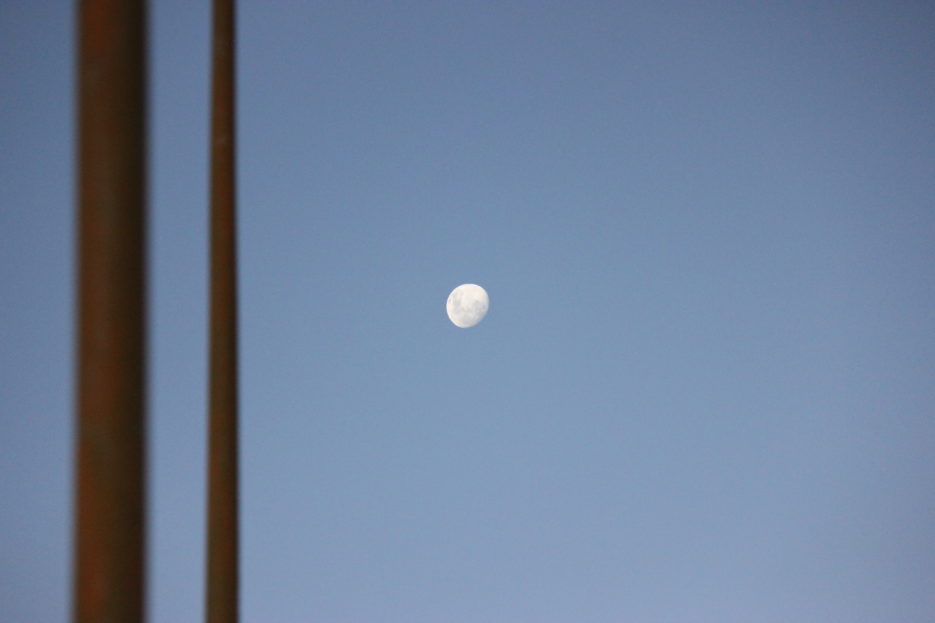 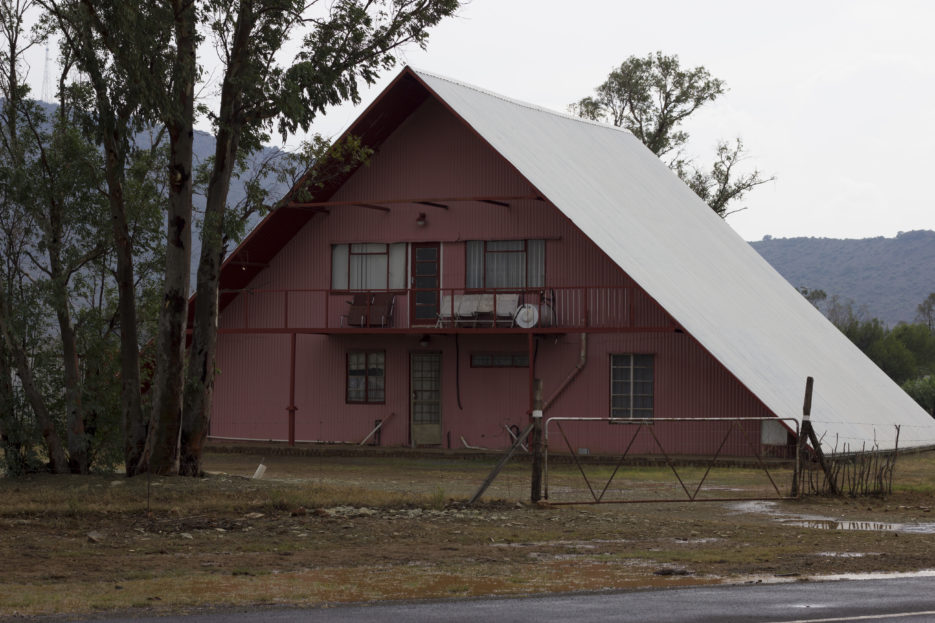 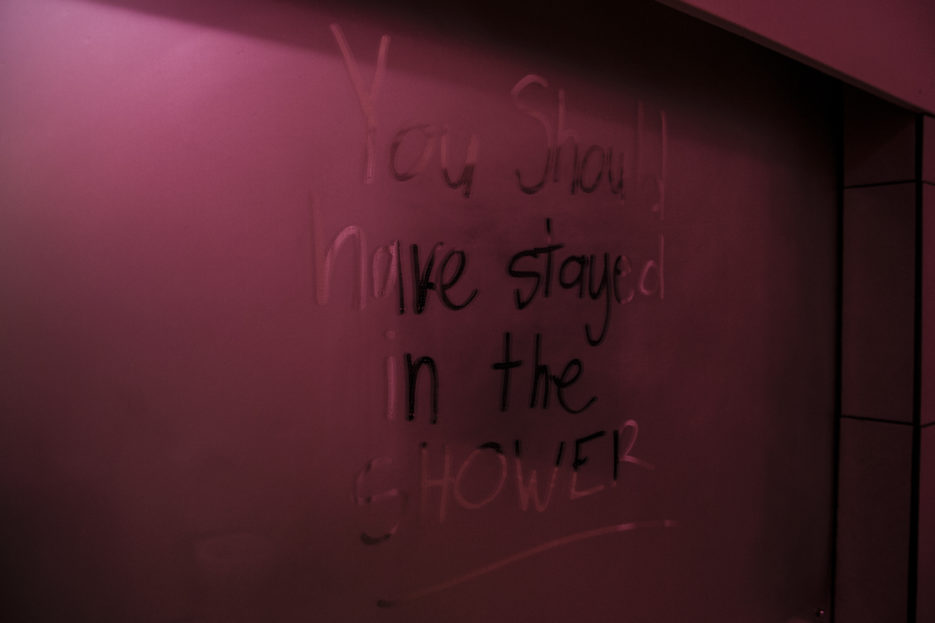 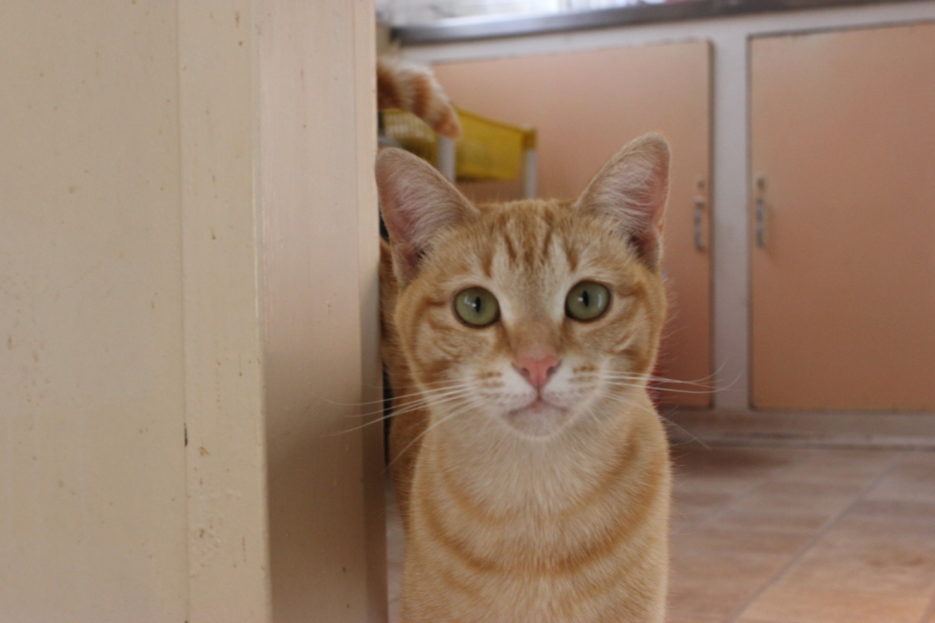 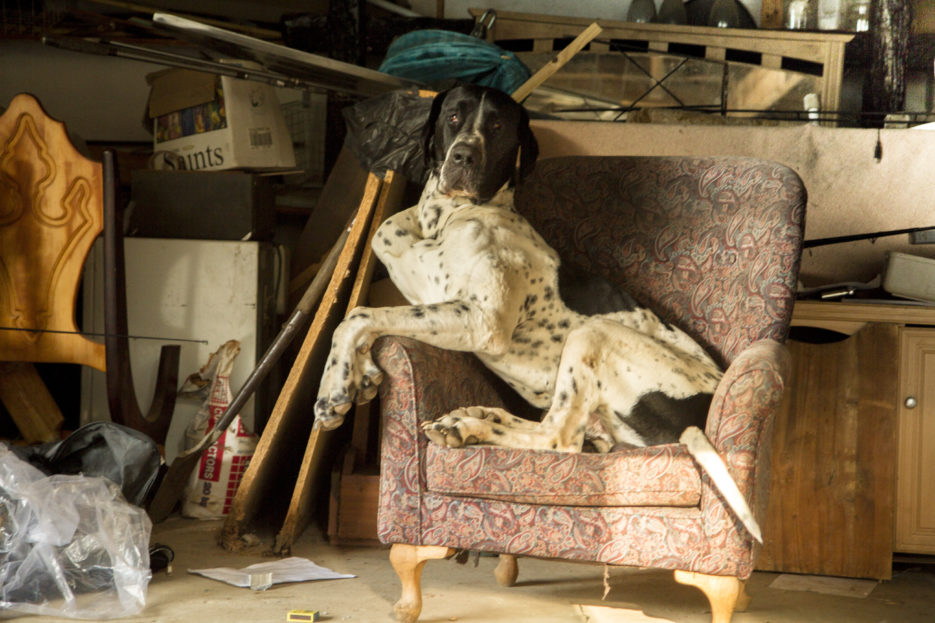 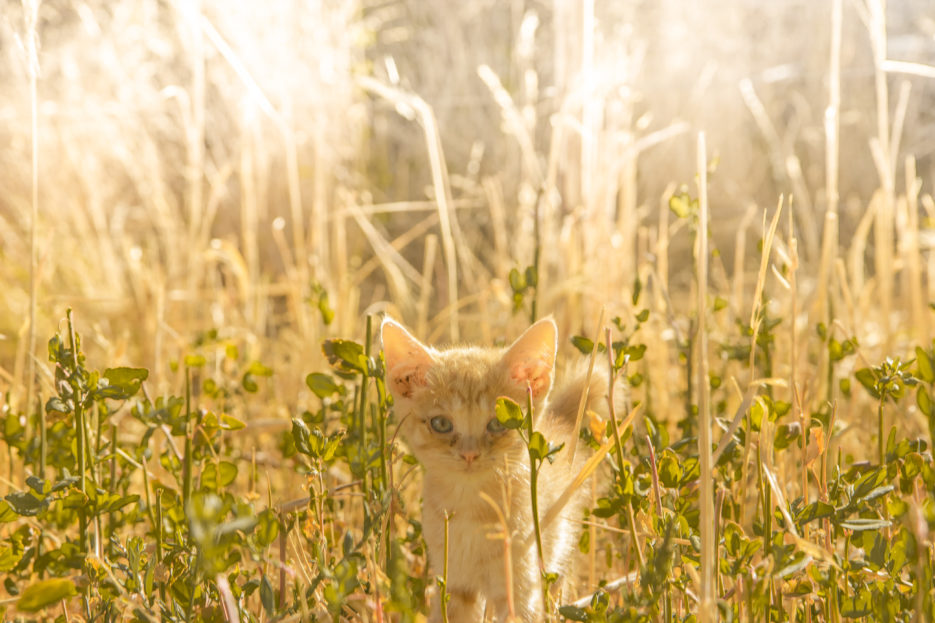 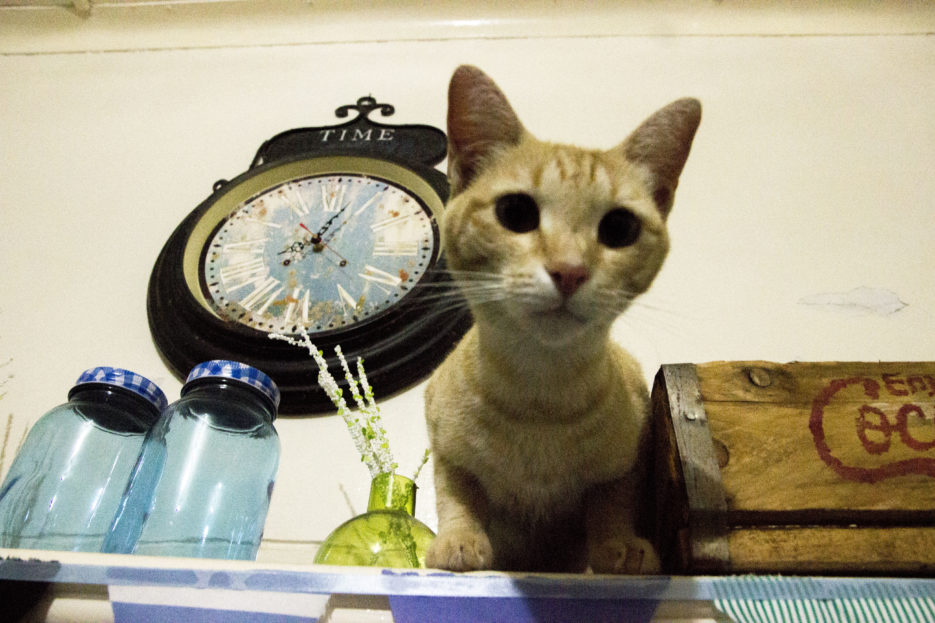 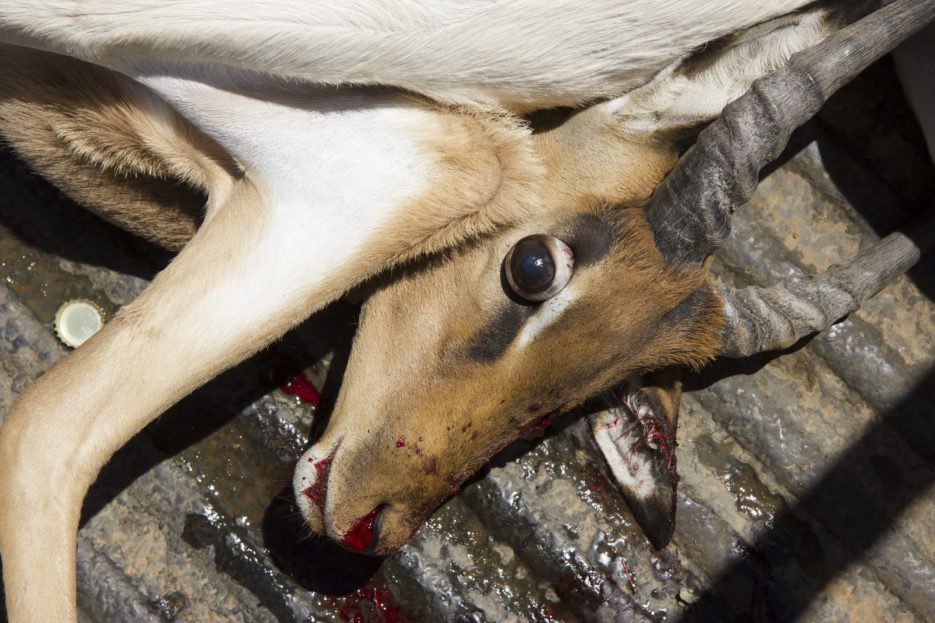 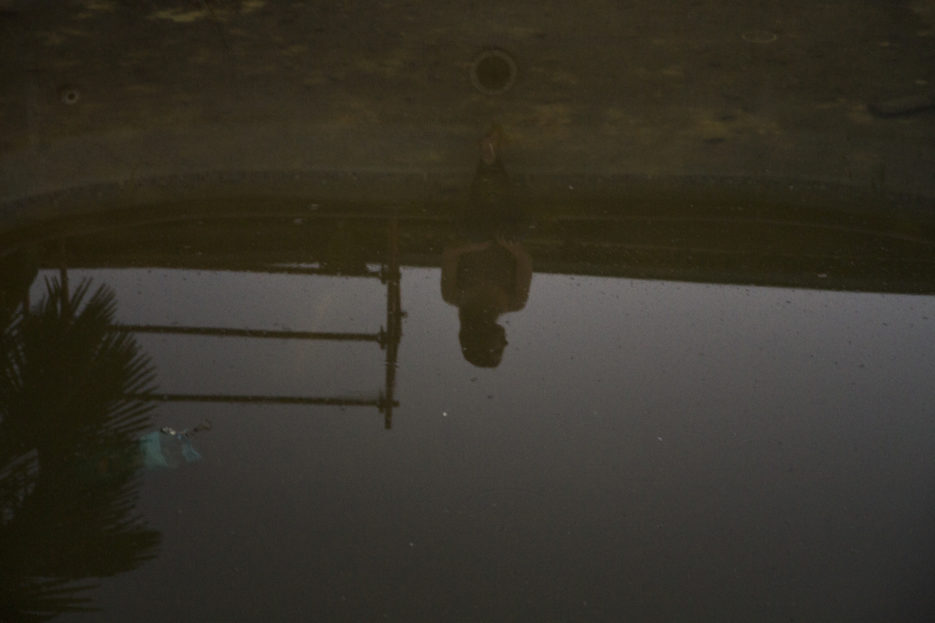 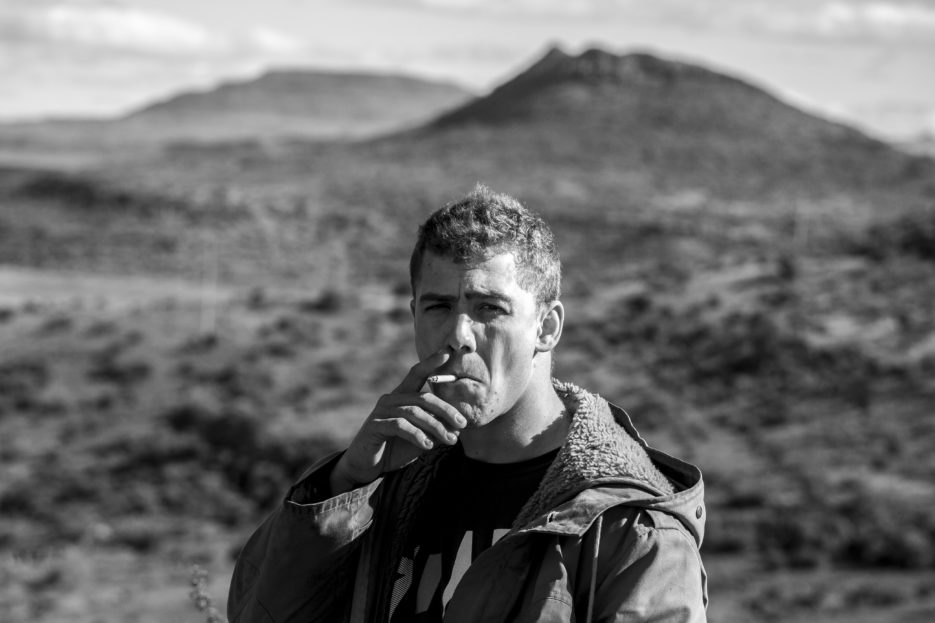 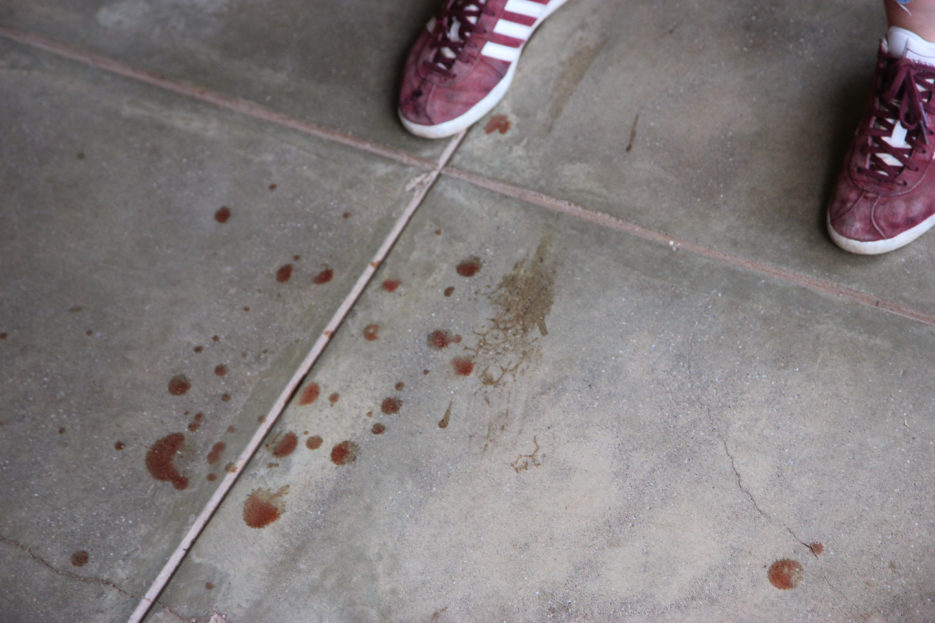 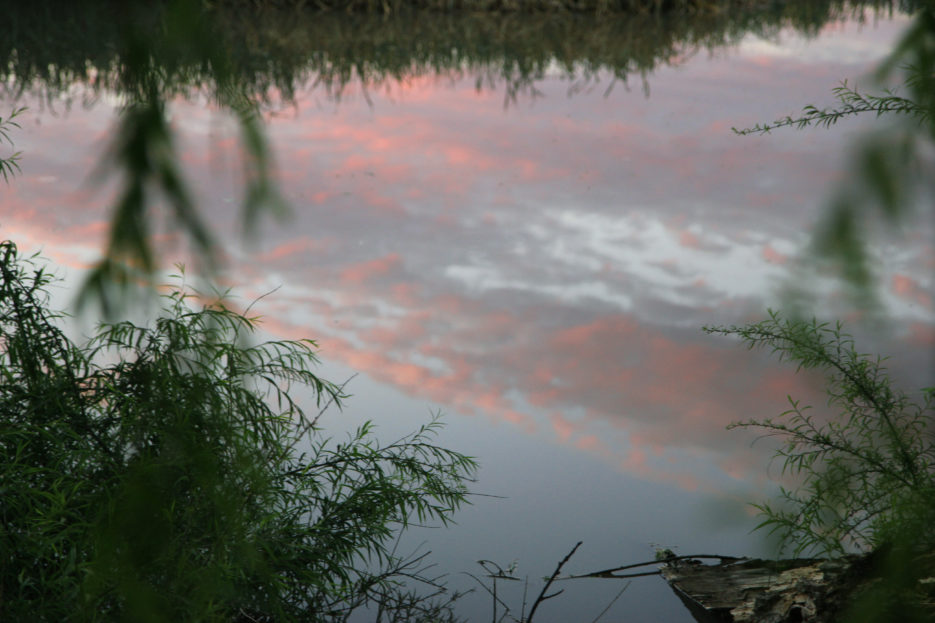 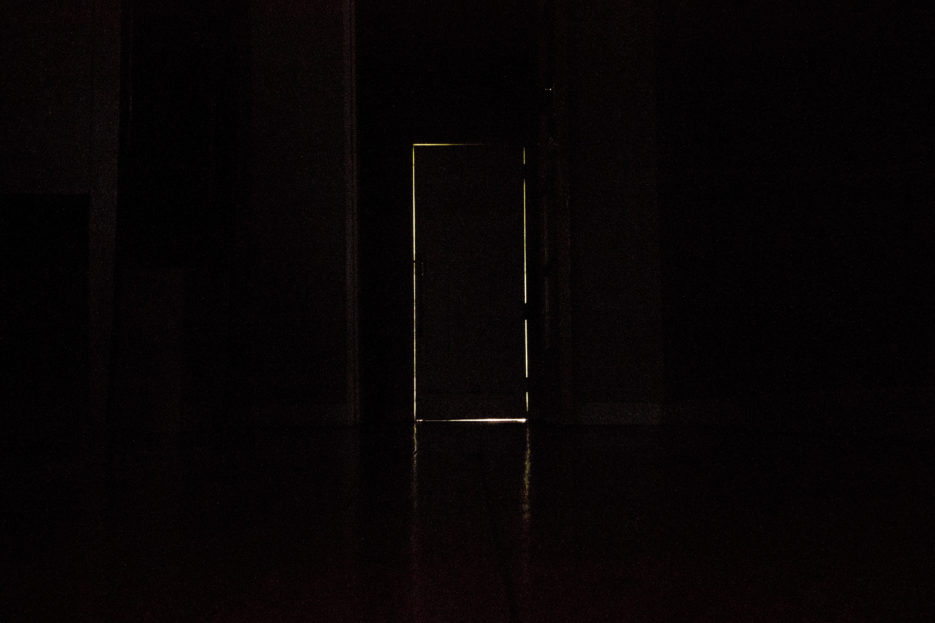 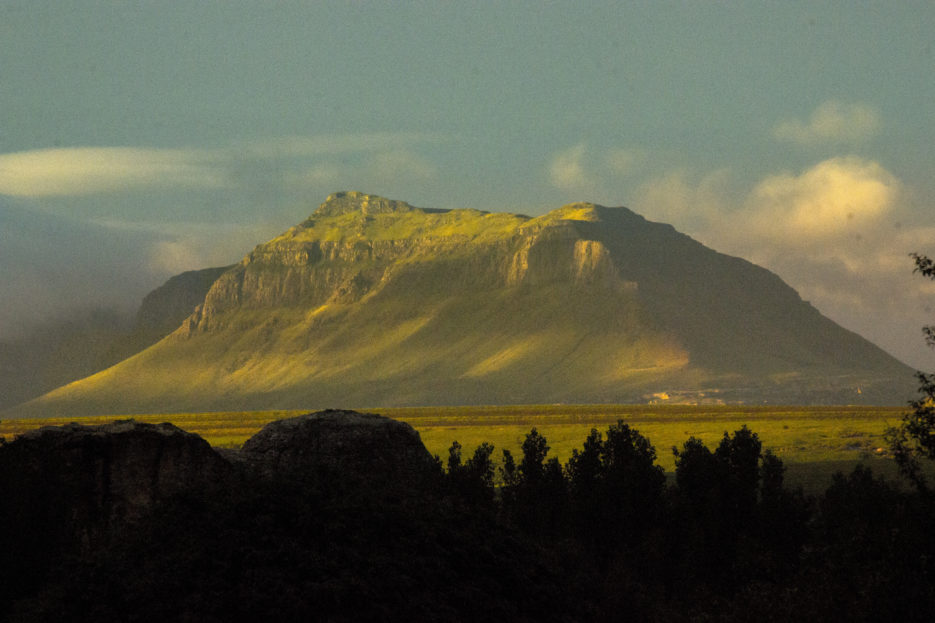 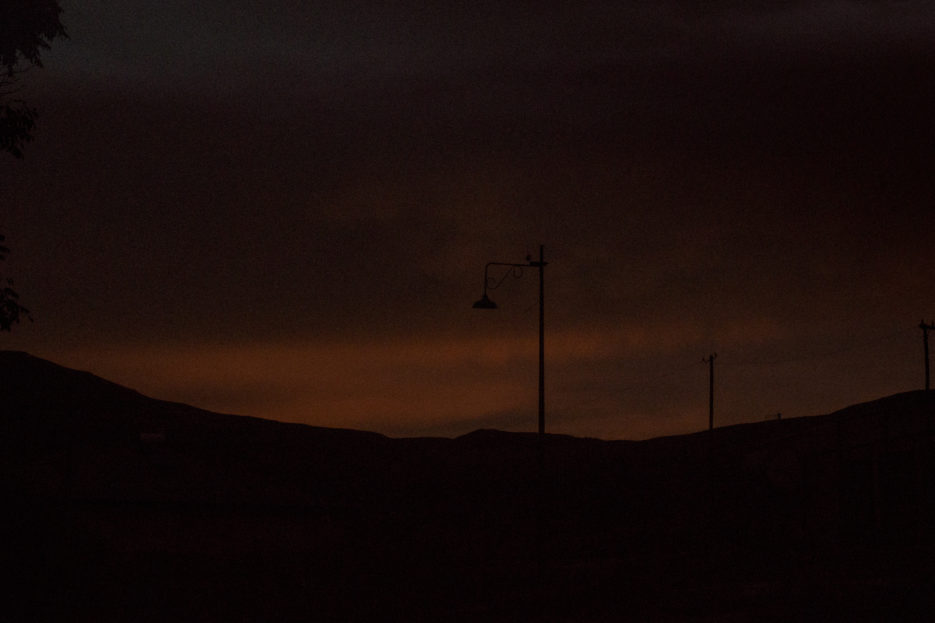 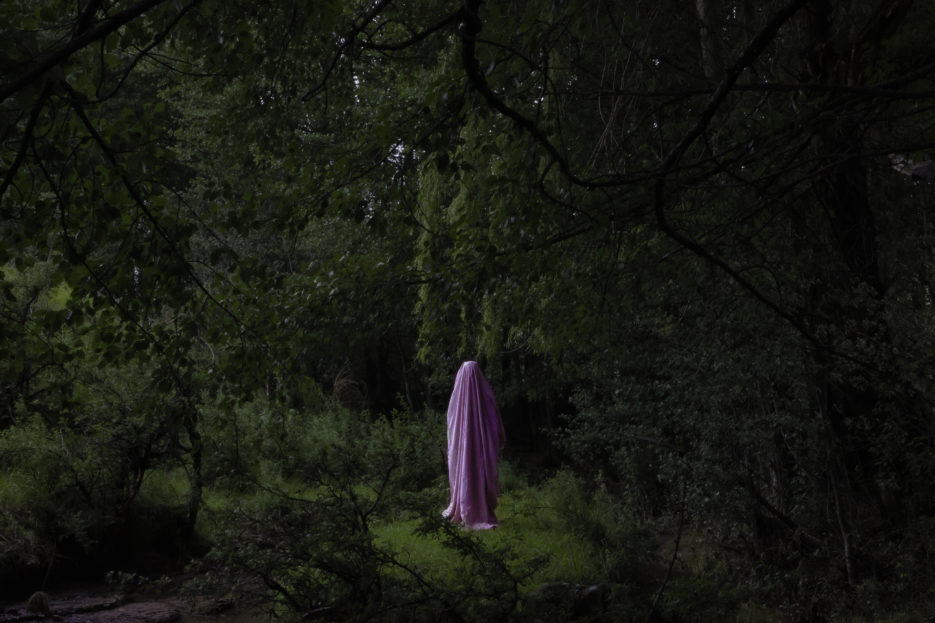 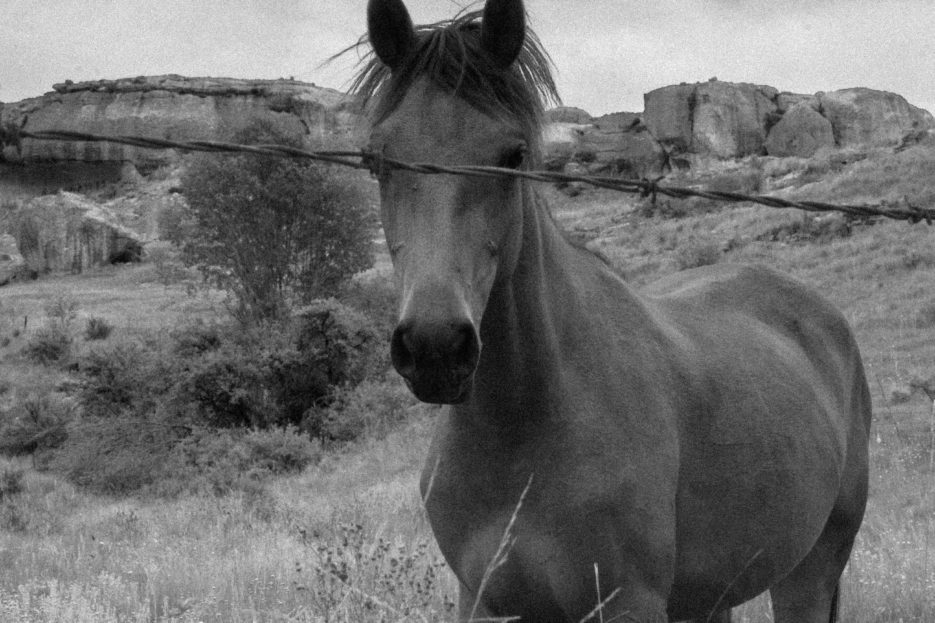 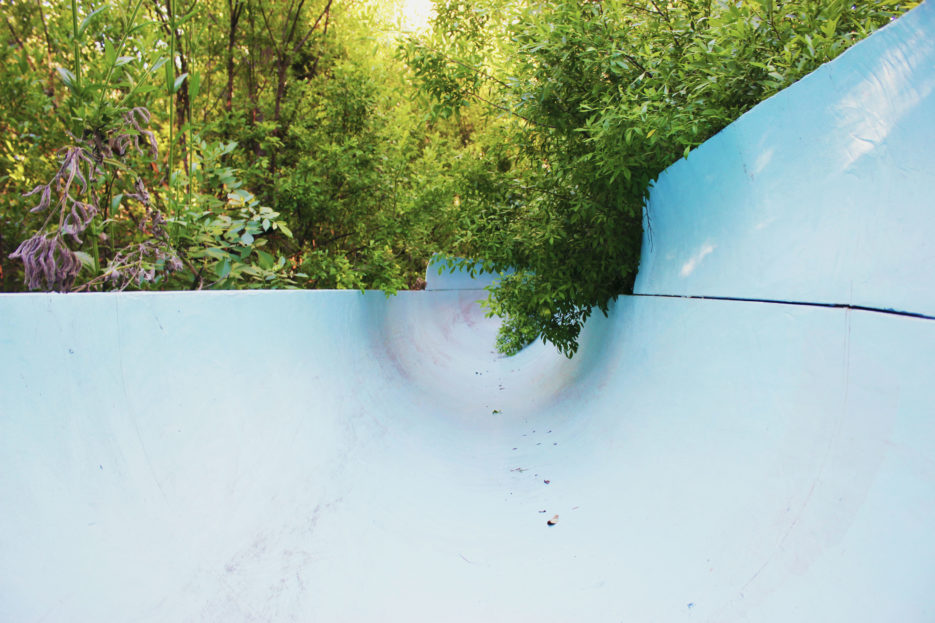 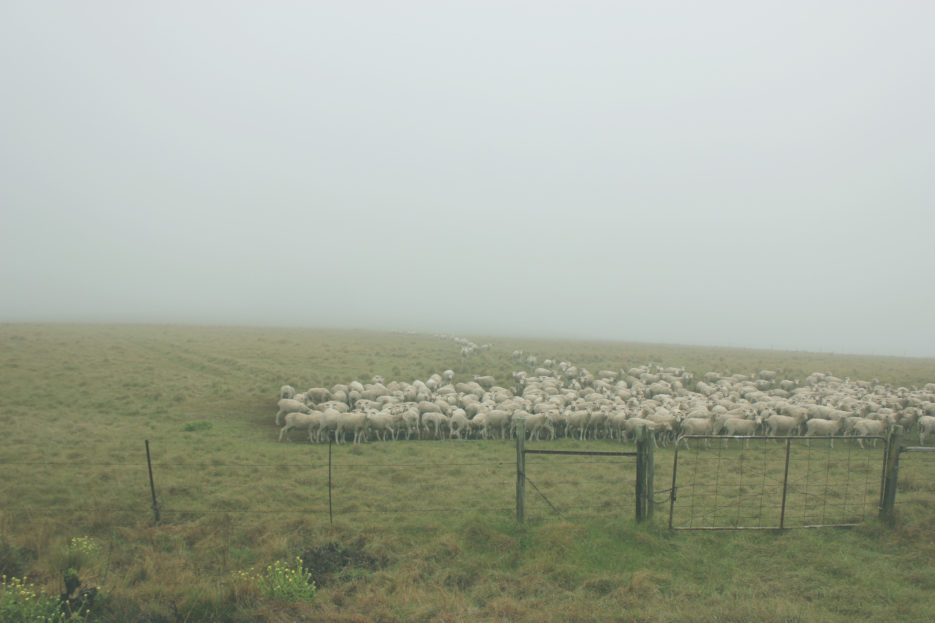 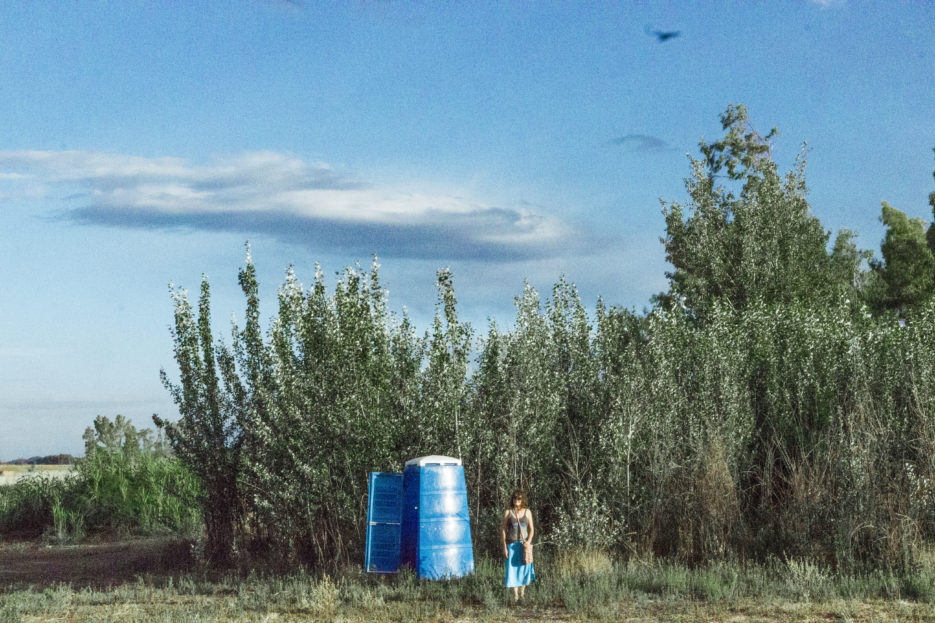 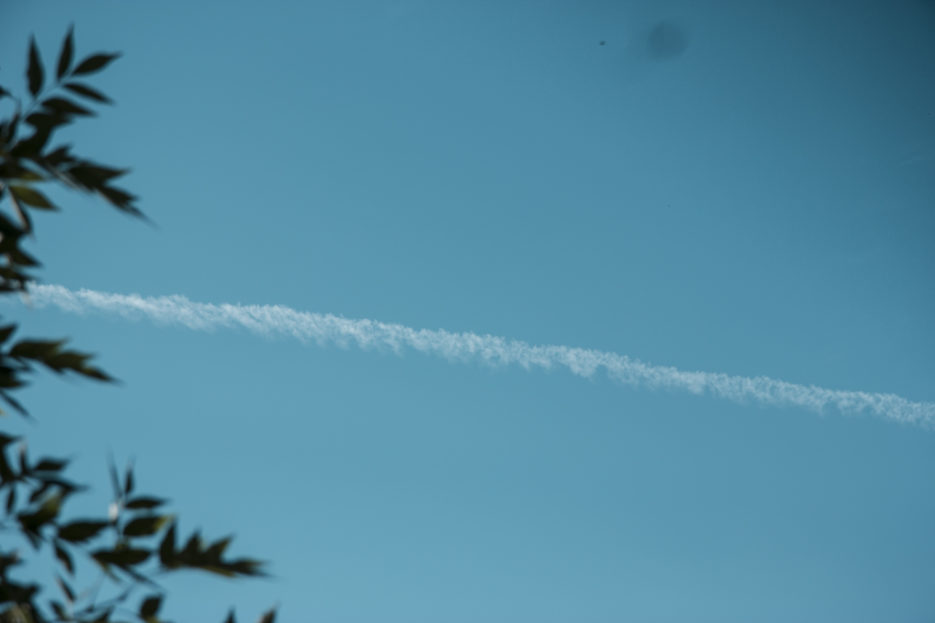 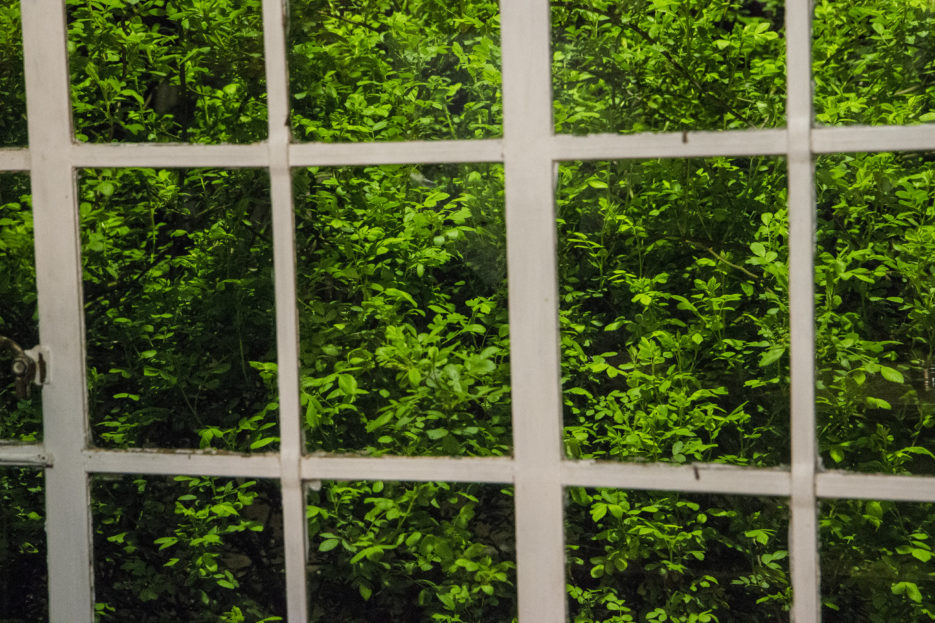 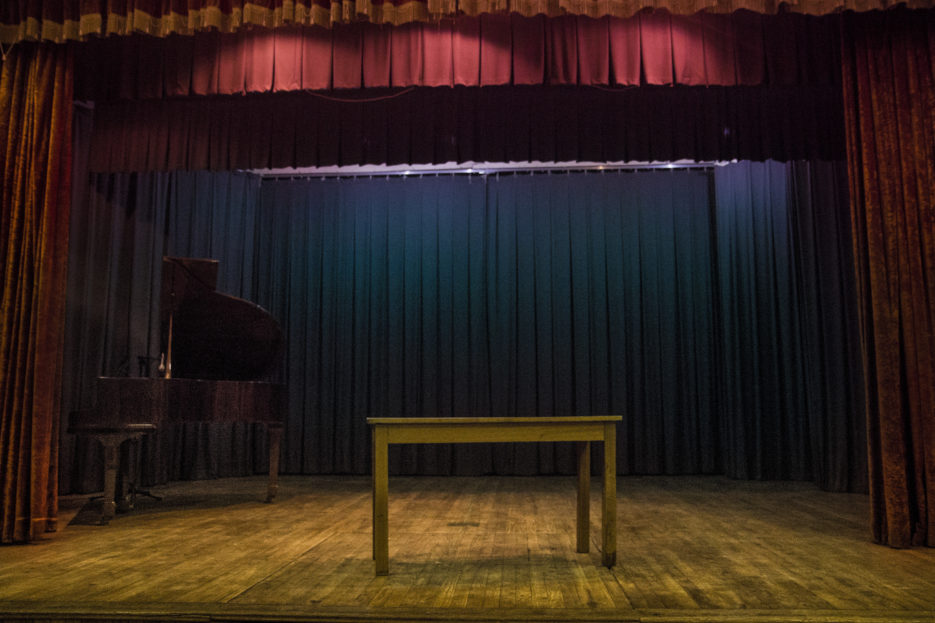 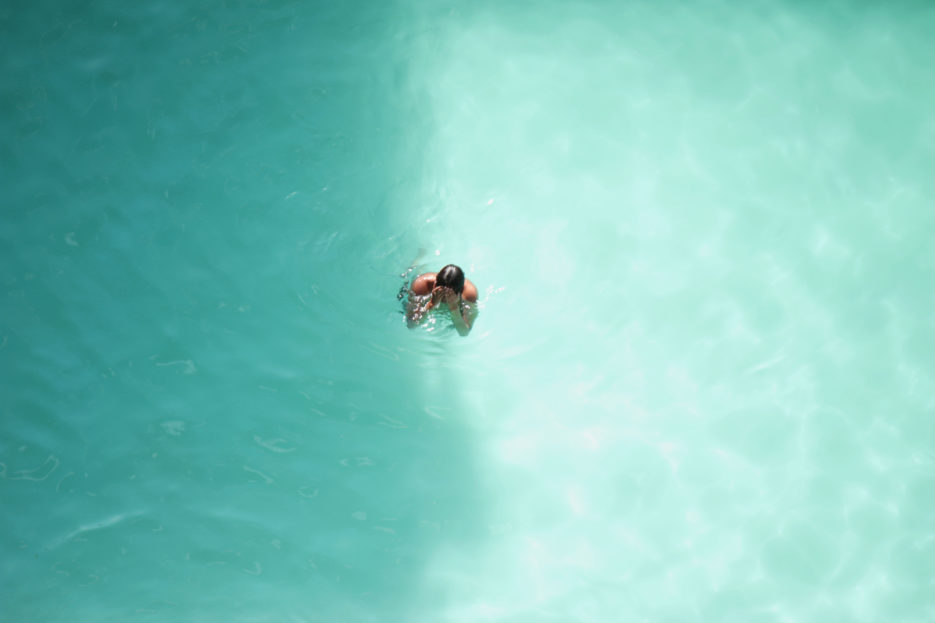