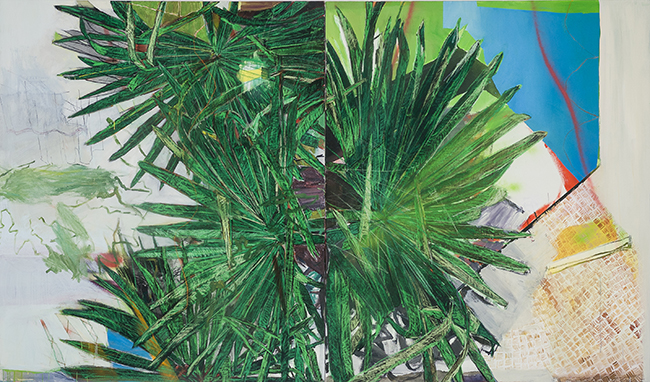 24 Mar Your weekly dose of creative cool: a disco party, a song produced in a car, and a doccie about bail agents

EXTENSIONS TO THE LOT LINE by Dorothee Kreutzfedlt

Over the past 16 years, Dorothee’s work has engaged with Jozi’s urban landscape and it’s socio-politically constructed histories and spaces. Her current exhibition looks abstractly at the notion of distances and proximities and how being close or far away to things alters our judgements and experiences. See more at Blank Projects.

Gallery MOMO is committed to advancing sculpture in South Africa and is offering audiences the chance view a diverse survey of work by our leading sculptors. The exhibition also marks the first time that sculptures by NIROX-affiliated artists will be displayed en masse. Find our more here. 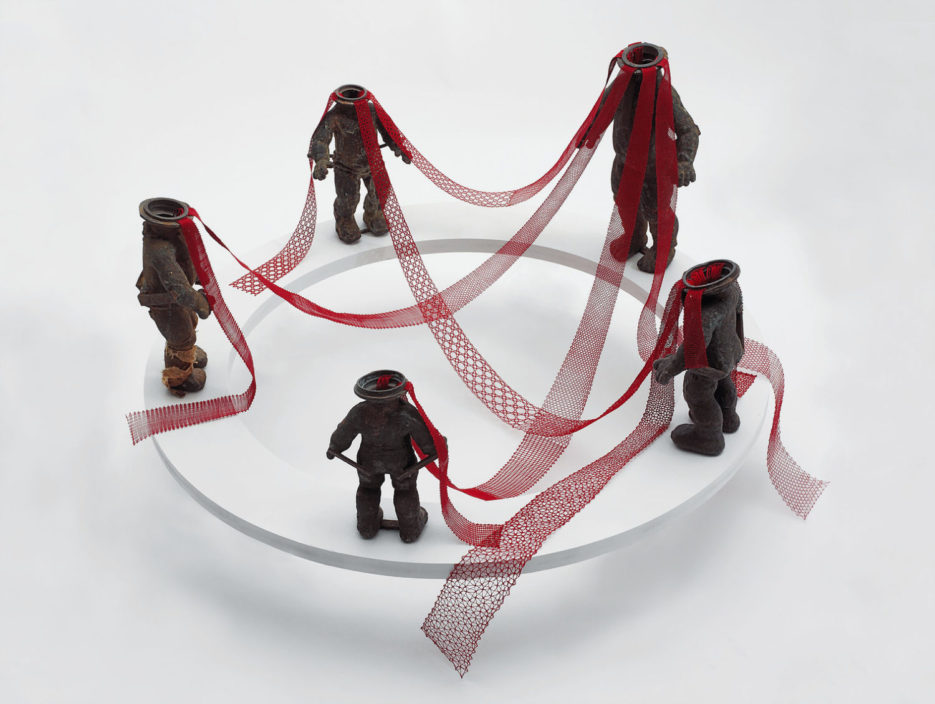 Longing to Grasp by Sthenjwa Luthuli

“My work depicts figurative forms that often overlay, transform and morph into each other in the energetic and vivid colour expressions that can be found in dance discipline. I employ dance as a common theme, as a metaphor for freedom and overcoming fears,” says Sthenjwa Luthuli of his recent series of woodcut prints with ink wash. Visit the KZNSA Mezzanine Gallery for more details. 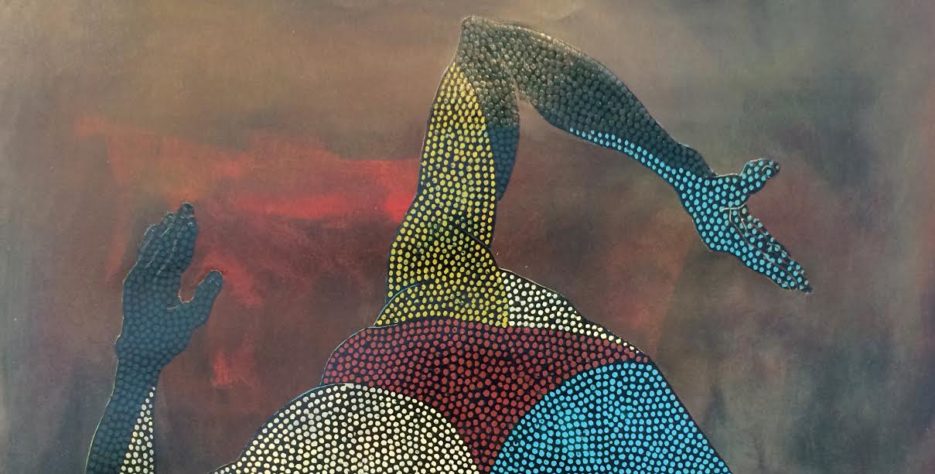 In 2010, Bob Swann bailed filmmaker Anton du Preez out Ventura County Prison and since then, Anton became fascinated with the bail industry. After shooting a photo series of bail bondsmen from around LA, he was motivated to return to Bob and find out what it takes to be a bail bondsman. See more of Anton’s work here.

Hip-hop star Kwesta and music producer Dabone were challenged by Volkswagen Polo Beats to create the sound of the ‘City of Gold’. Directed by award-winning Kyle Lewis, the duo drove around Jozi using geo-location tech to hunt for city sounds. The car also doubled-up as a recording studio. How cool?

This Afrotronic duo launched their debut full-length album Hypergiant. Featuring over an hour of gentle ambient, field recording pieces and Kwaito dance tracks, it discusses the politics of war, impending apocalypse and the band’s own complicity in the divided state of SA. Take a listen below:

Do you love disco and leftfield house? There’s a party happening at The Waiting Room. There’s also a pre-party at Yours Truly on Kloof. See details on Facebook.

Want to learn to swing dance? You can at the Cape Town International Swing Festival. There’s three days of swing dance workshops for all levels, four nights of jazz swinging parties and seven top international teachers from around the globe. See Facebook for details. 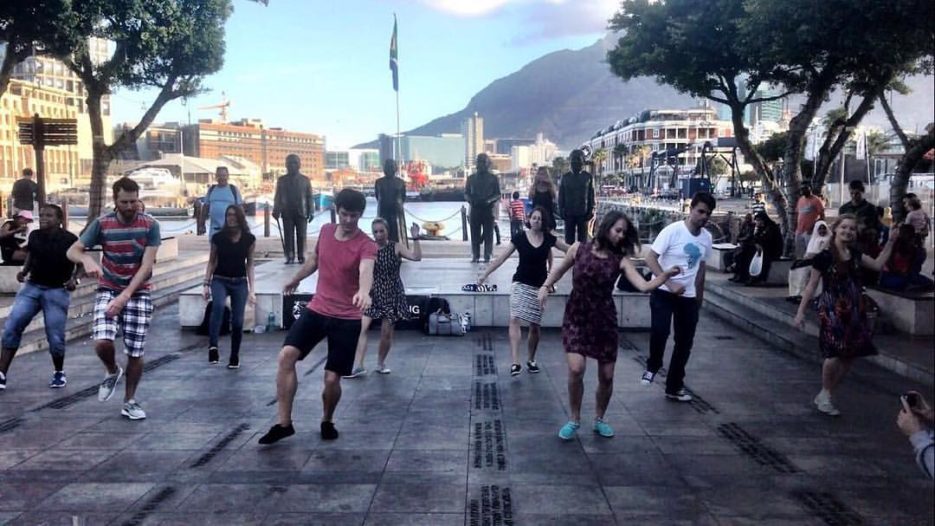