Written by Nikki Zakkas on Mar 31, 2017 in Fashion, Interviews

His impeccable collection debut represents, quite literally, a labour of love. Cleo has a unique, hands on approach to making clothes.

“I currently design, make the patterns, cut and stitch up everything you’ve seen of my work. I’m a one man show at the moment, but I’m looking to employ some help to help me produce my clothing,” he explains.

To celebrate the fashion designer’s re-emergence onto the scene after a stint in the corporate realm, 10and5 caught up with him to talk inspiration, South African fashion and his ambitions looking ahead. 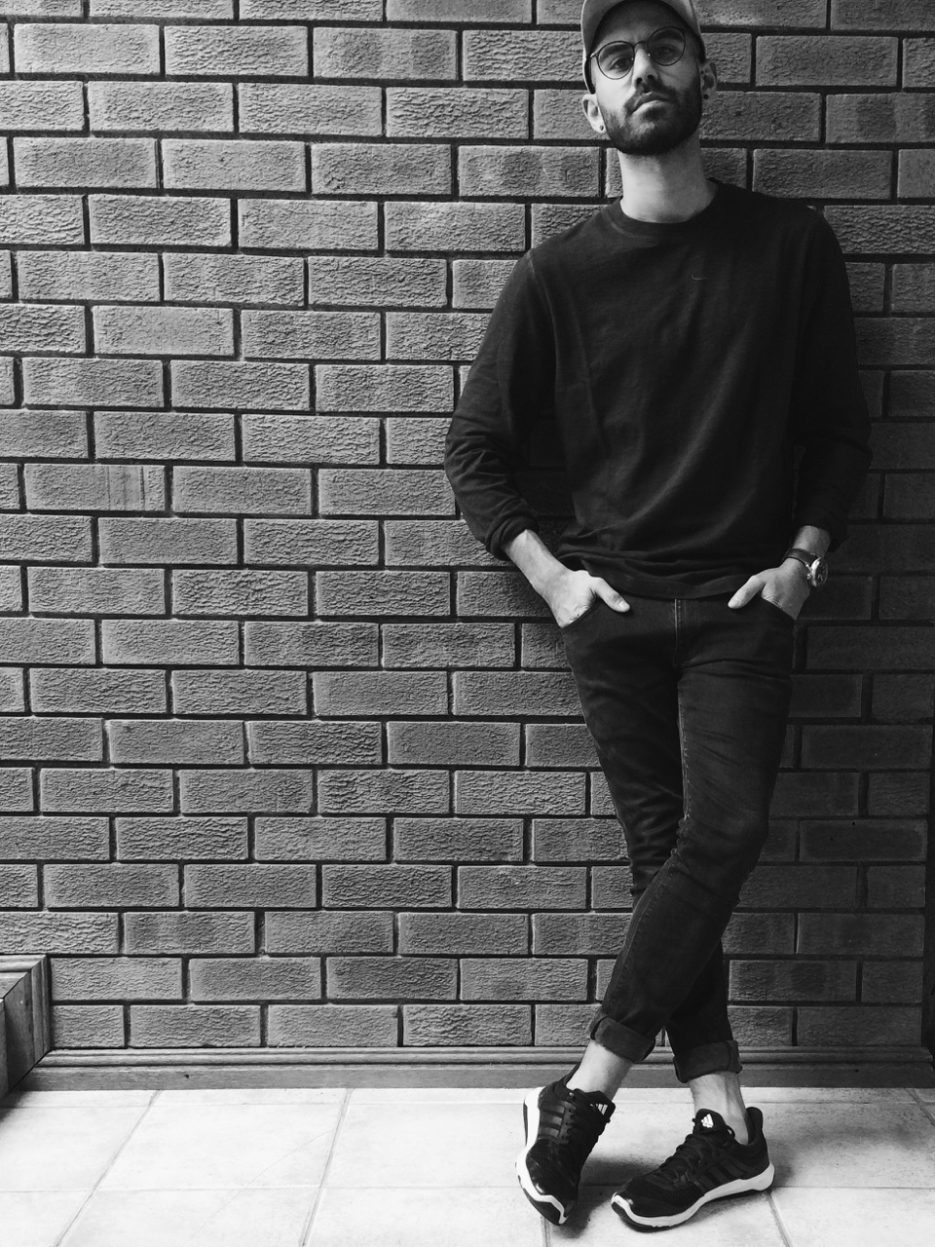 Tell us a bit about your background. What has your creative journey been so far?

In 2009, at the age 21 I graduated with a City & Guilds diploma in design from the Cape Town College of Fashion Design. I was the winner of the Elle New Talent awards in 2010 which launched my career in fashion and saw me exposed to the industry on a professional level. I have since done two collaborations with mass retailer Mr Price, headed design studios for Jenni Button and Gavin Rajah, managed a technical department for a workwear company and was the trend analyst/designer in the menswear division for discount retailer Jet (Edcon). I now find myself back in fashion, as the owner and designer for my brand DROOMER which has just shown its debut collection at MBFWCT 17. 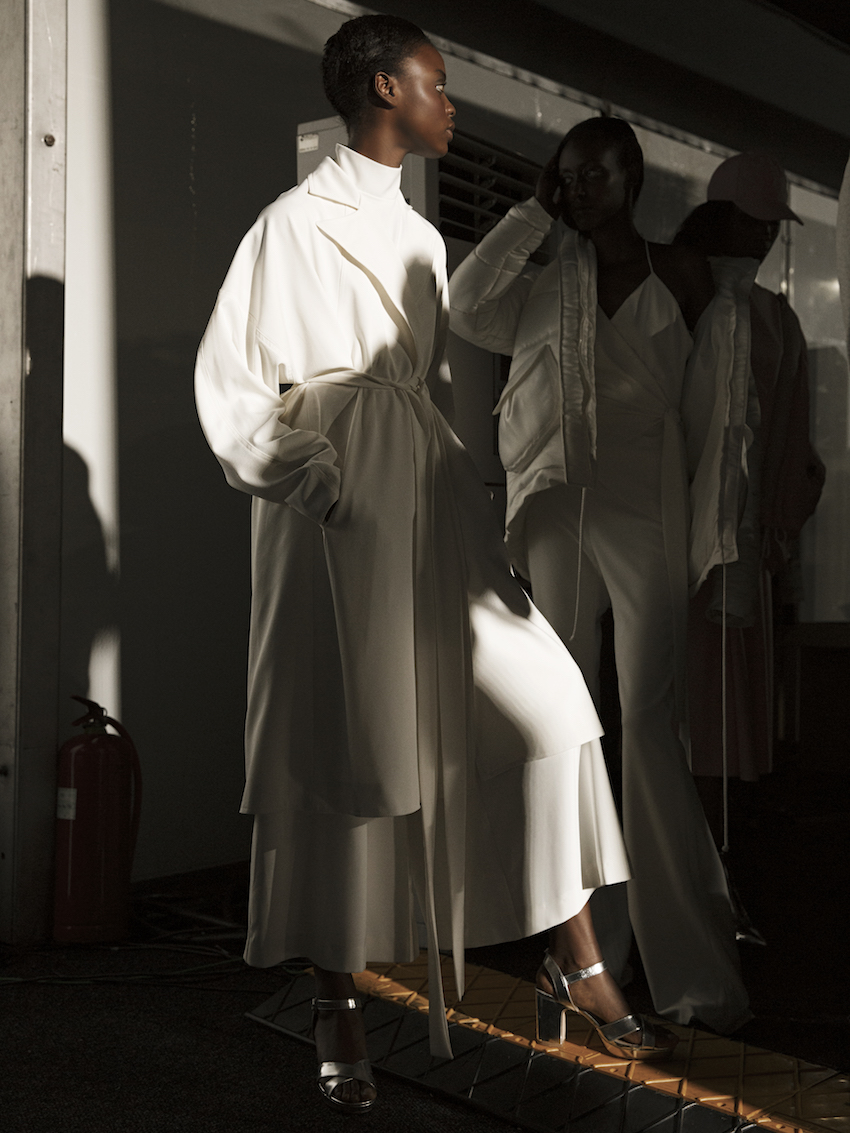 How would you describe Cleo Droomer (both the designer and the label itself)?

I am deeply passionate and sensitive about my work. I am a purist and perfectionist, and will spend hours on meticulously doing something correctly as opposed to finding the easy way out. My design style is always a constant evolution and a work in progress, which grows and matures as I do. I tend to approach design with a simplistic, minimal view and consider myself to have a keen eye for lines and silhouettes and their relation to the human body. I do not compromise much with my work, and relentlessly pursue my vision.
The brand DROOMER I would describe as being a fusion between streetwear and couture. It is confident, without being aggressive, and always effortlessly sophisticated. The brand focuses on softly tailored lines, refined silhouettes and subtle juxtapositions in styling. Of late, my collections are exploring themes around gender fluidity. 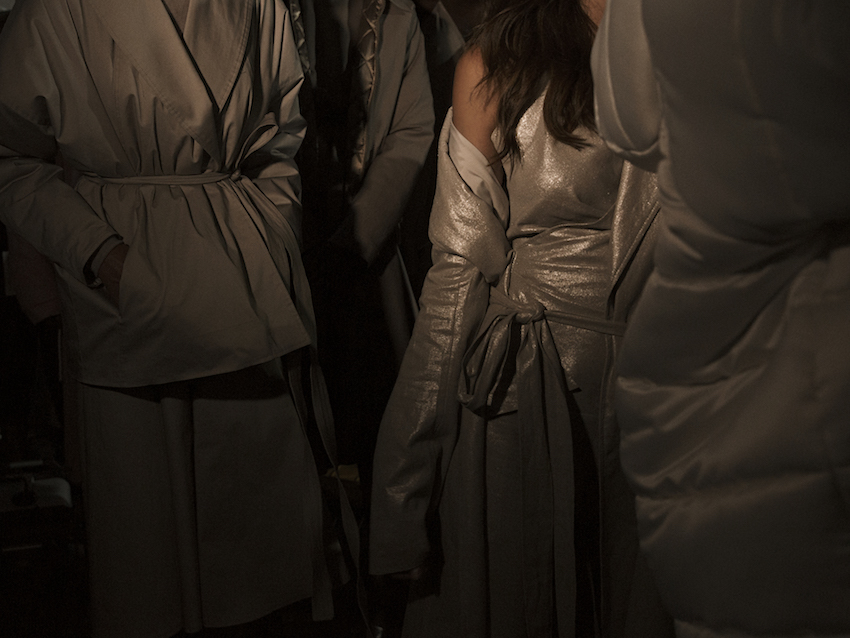 What was your thinking behind your Autumn/Winter 2017 collection? Where did you draw your inspiration from?

I wanted this collection to be an amalgamation of ideas from the various planes of thought, from my previous places of employment. I fused elements of couture, work-wear and commercial mass fashion into one collection. Silhouettes were based largely around practicality and comfort, and the idea of clothes that move as you do. I don’t think I had a specific place from which I was inspired, I just really knew the shapes and colors I liked right now, and wanted to create that universe I had dreamed up in my mind. 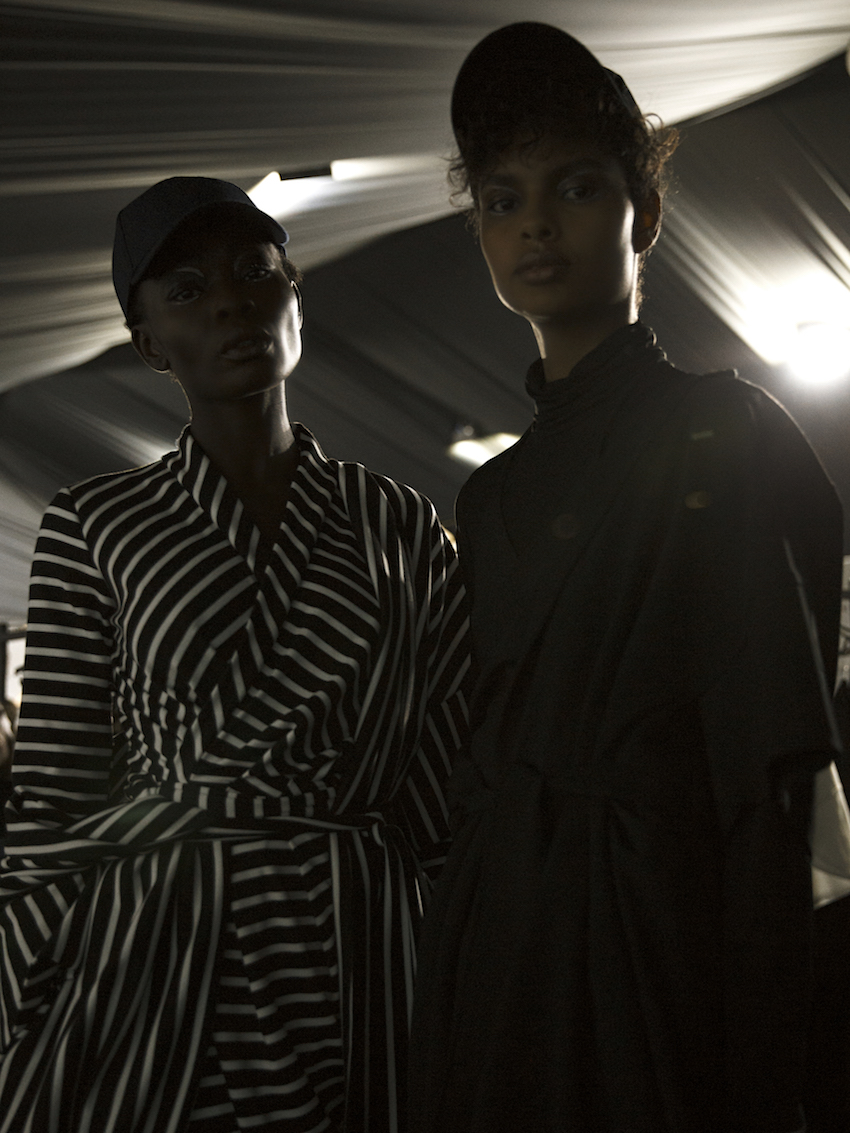 You took a break from your own label for a while. What prompted you to begin a new collection?
I had always planned to make my way back to the runway somehow, I just wasn’t sure of what the time frame would be. Turns out it was five years, which was also enough time for me to be bored of working in the corporate world. 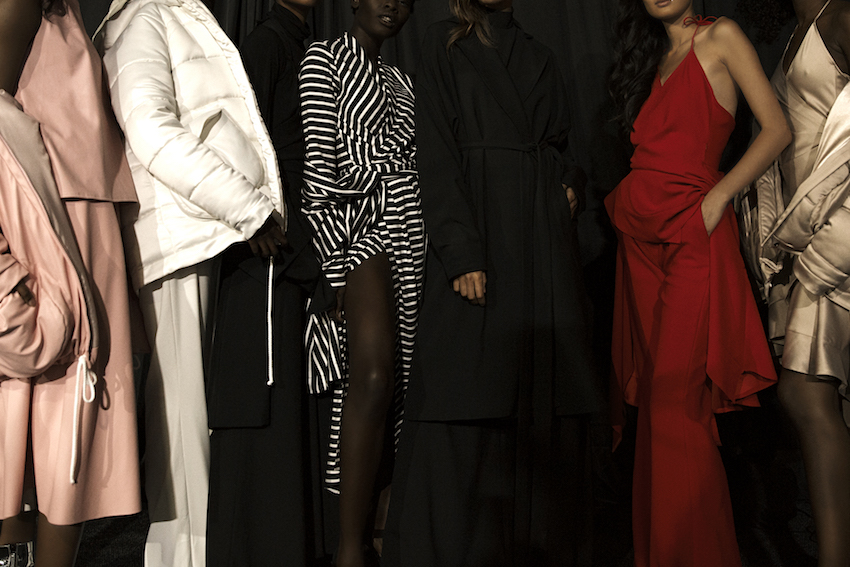 What are the best and worst things about pursuing design in South Africa?
The best things would be that we are blessed with so much beautiful, raw inspiration around us. We are apart of one the most vibrant and diverse groups of people in the world which makes for honest and authentic story telling and narratives in our work. The worst thing about being a designer in SA is the hardship faced in terms of gaining access to fabric and skilled labour to manufacture and produce goods. 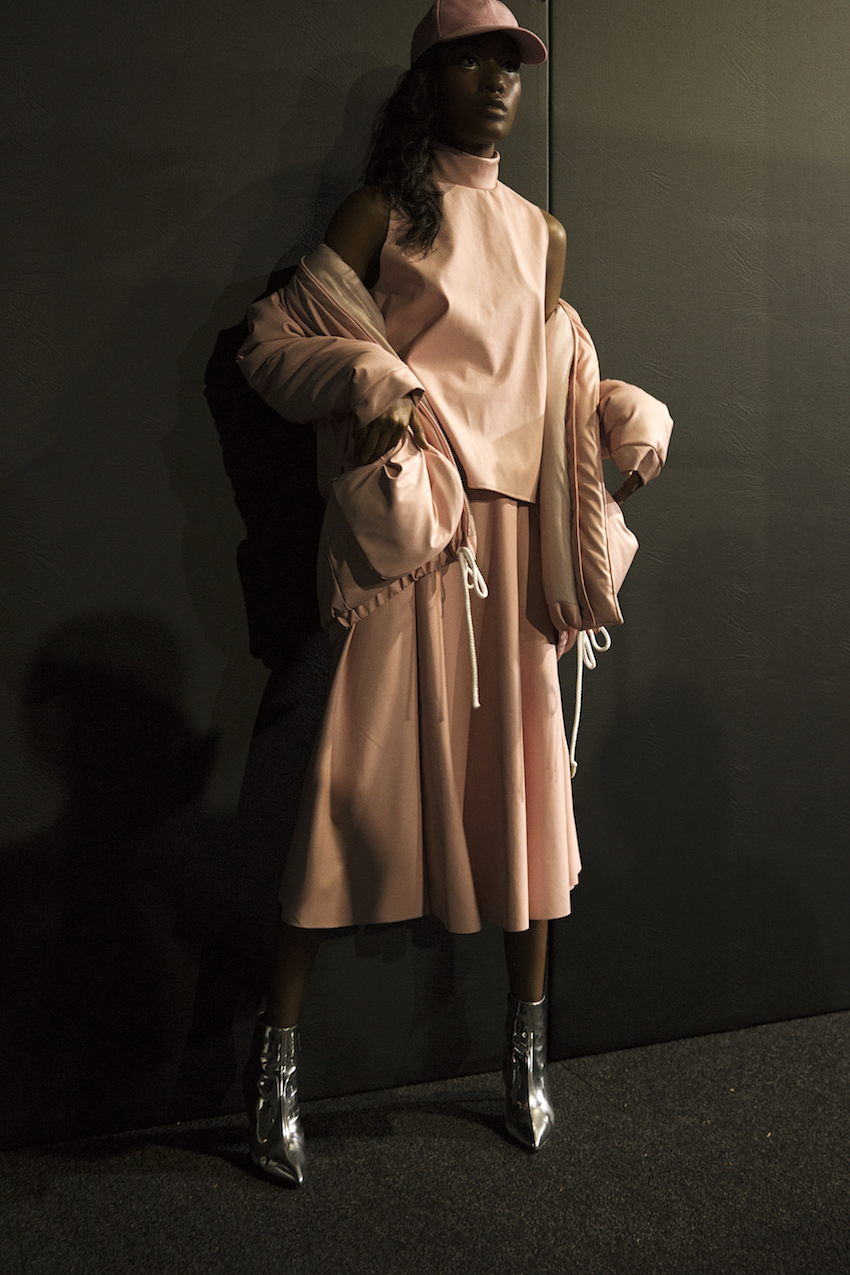 When you’re not thinking about clothes what are you day dreaming about?
Food or what I’m doing with my life, but more often food. How would you like to see your brand grow in 2017 and beyond?
I’d like to establish a supply base of retailers in SA and grow a small team of skilled and dedicated employees to build the DROOMER brand with me. 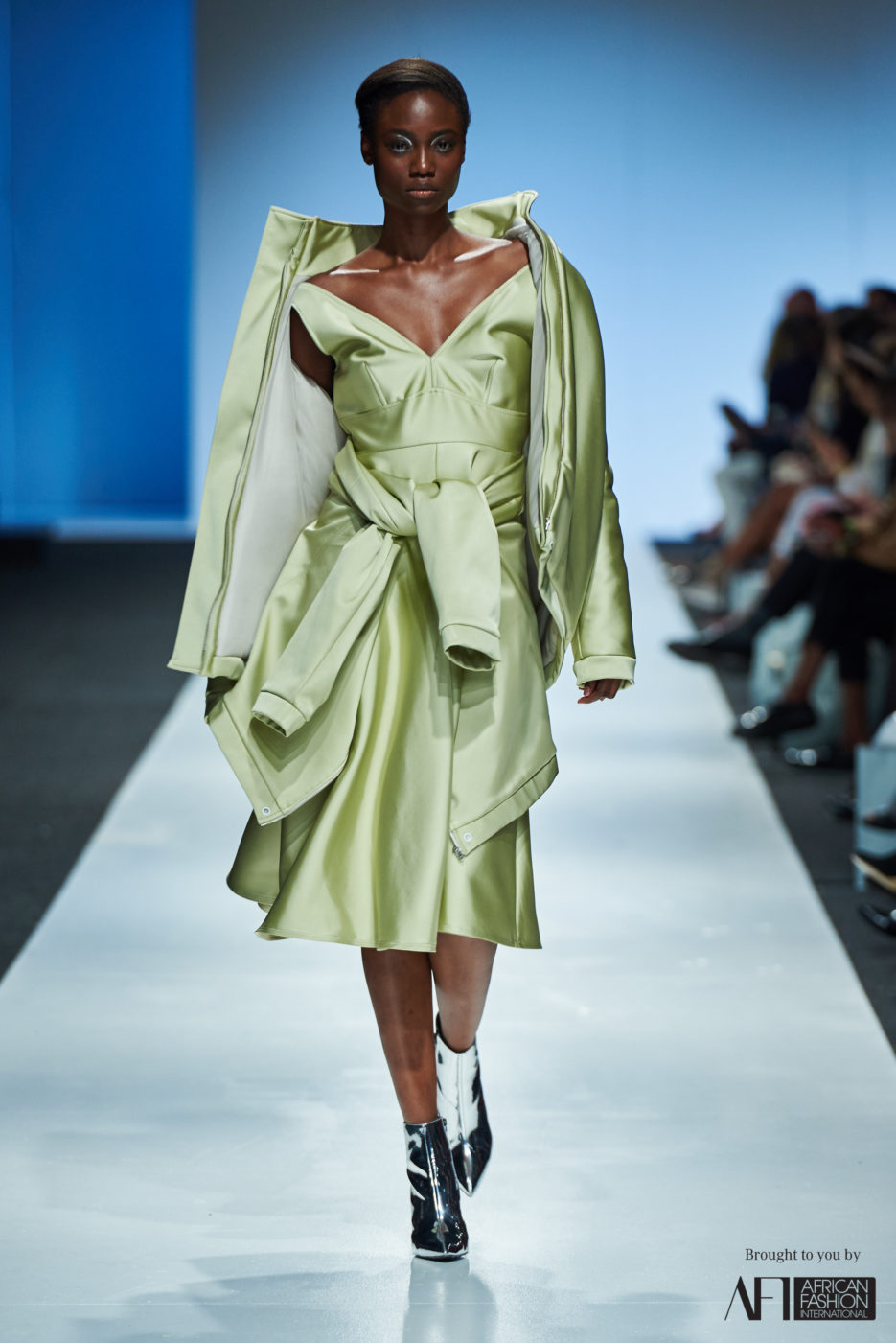 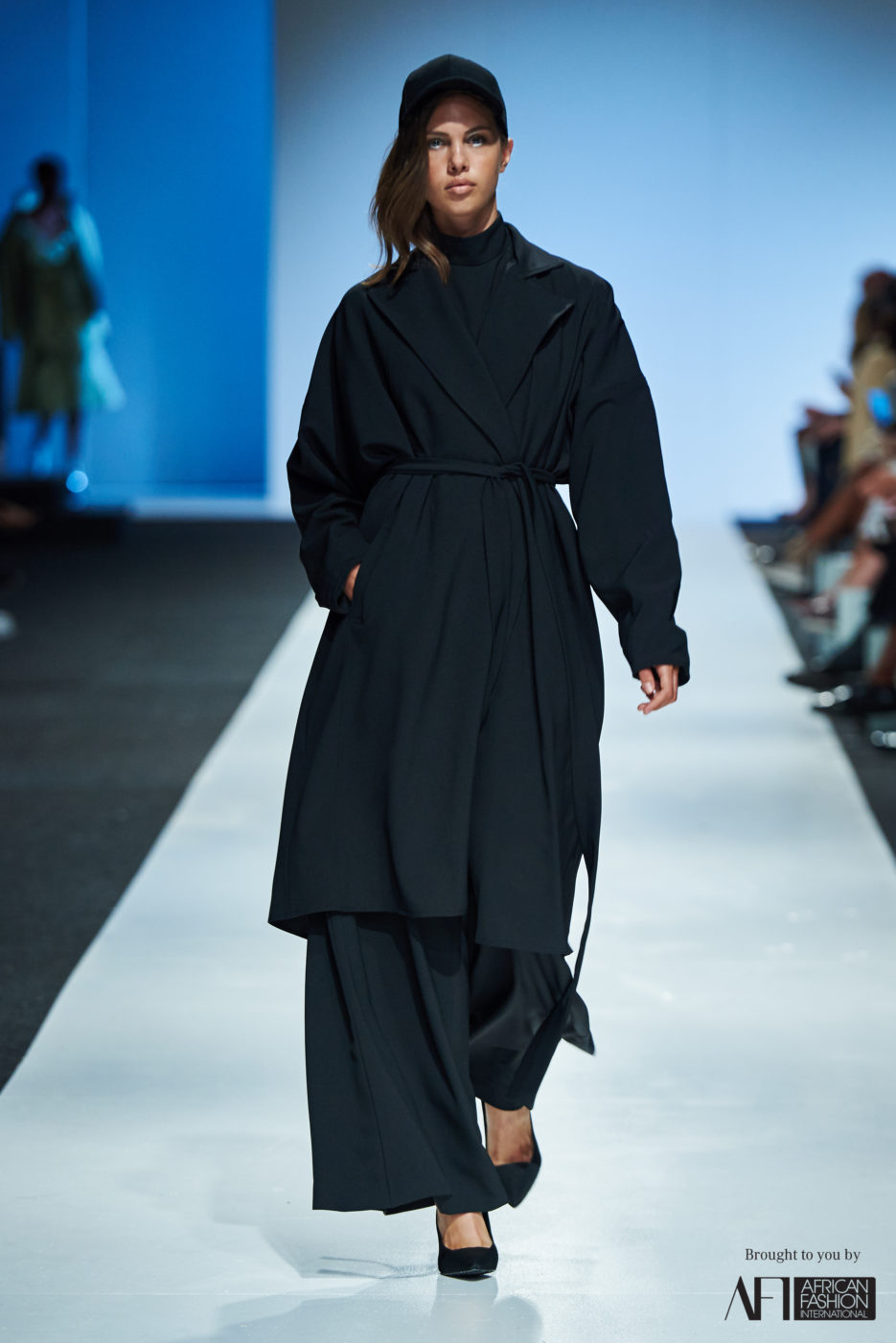 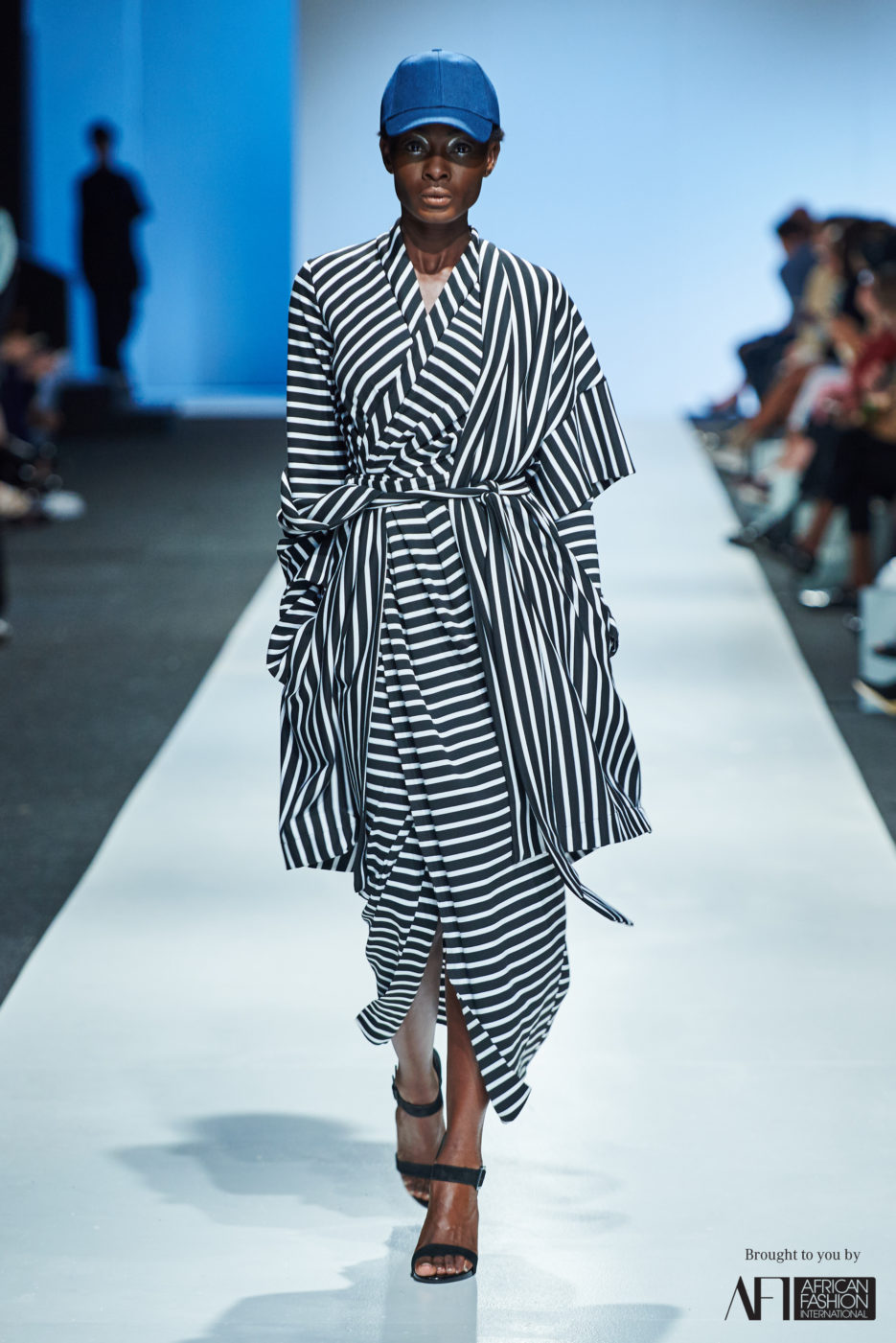 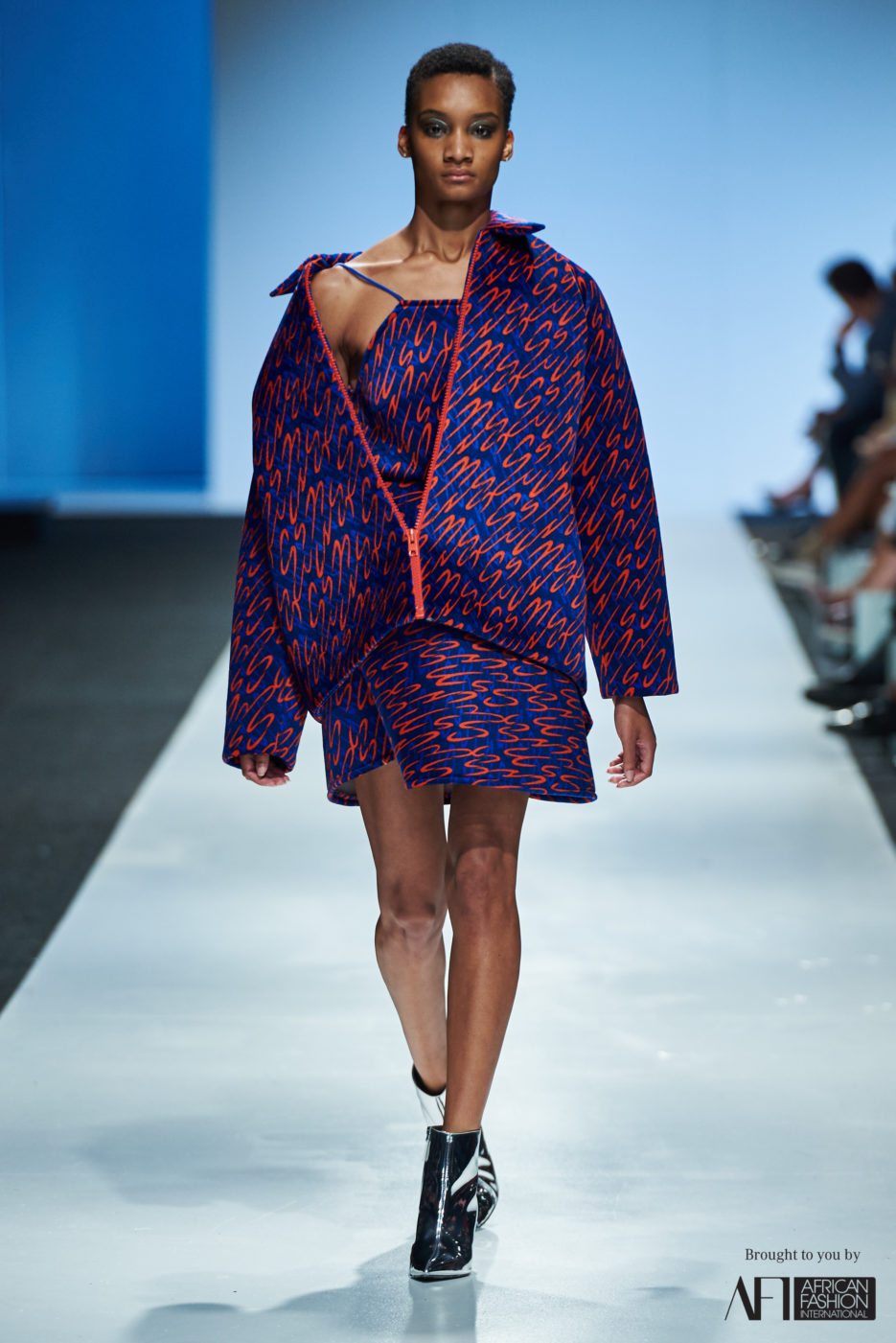 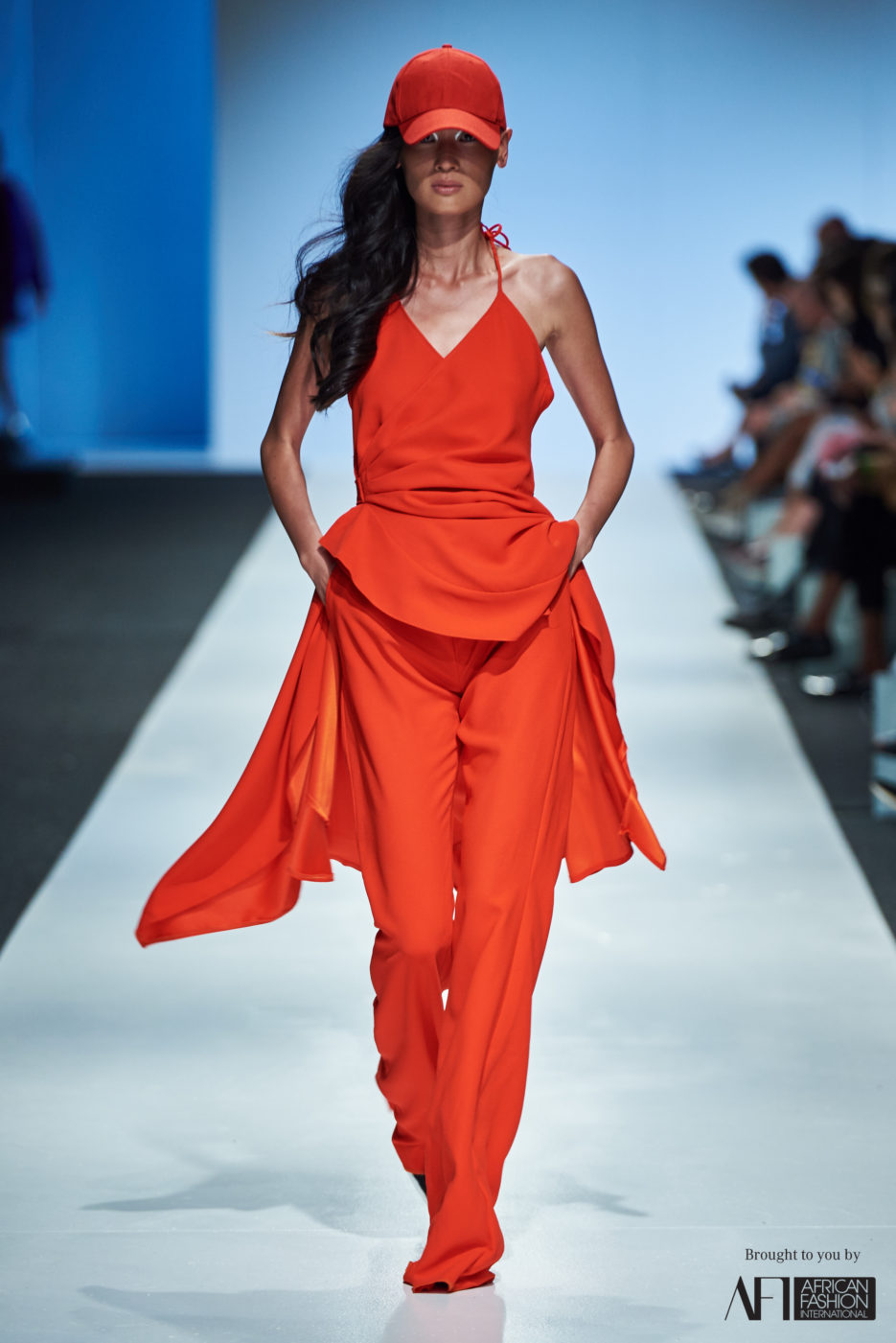 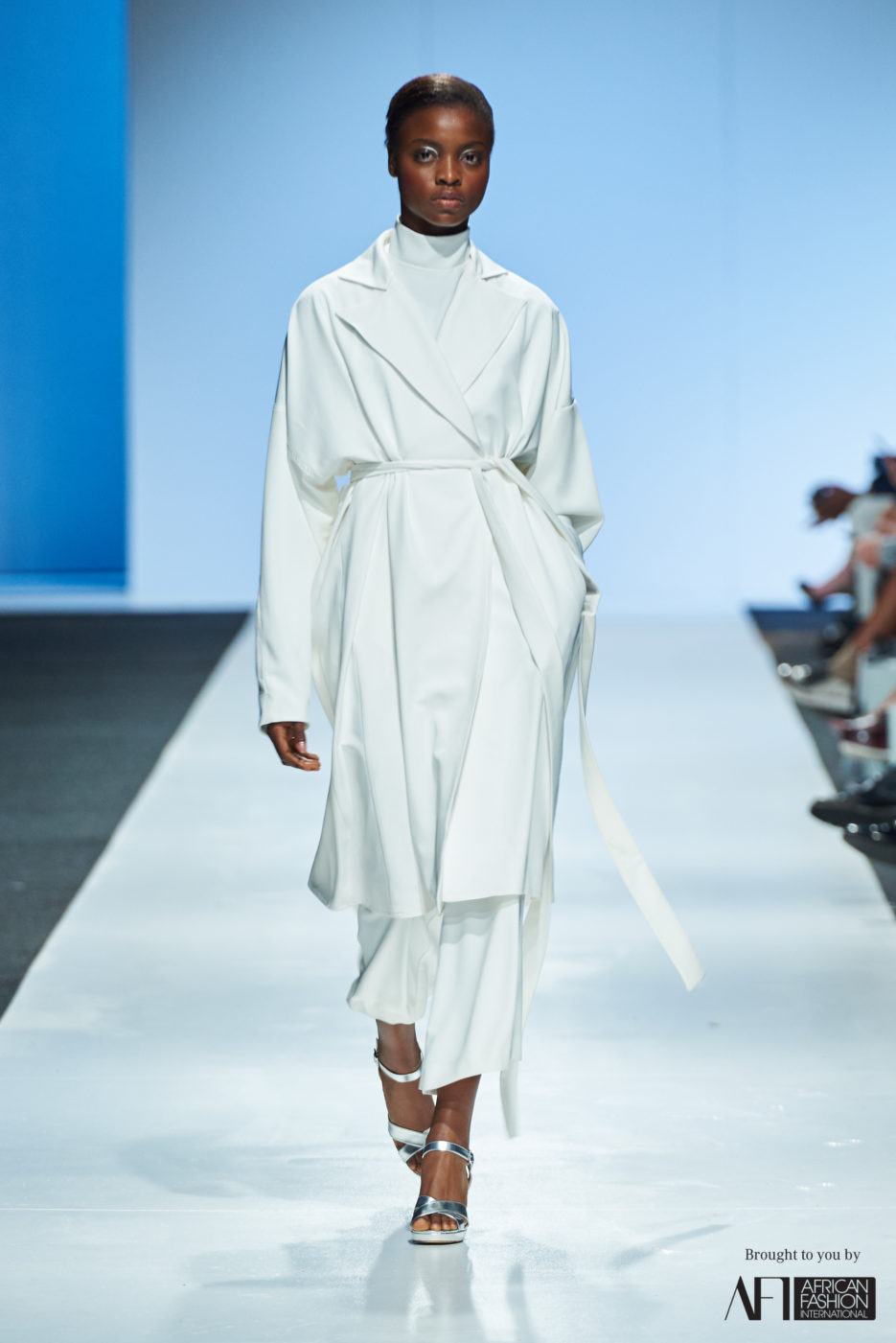 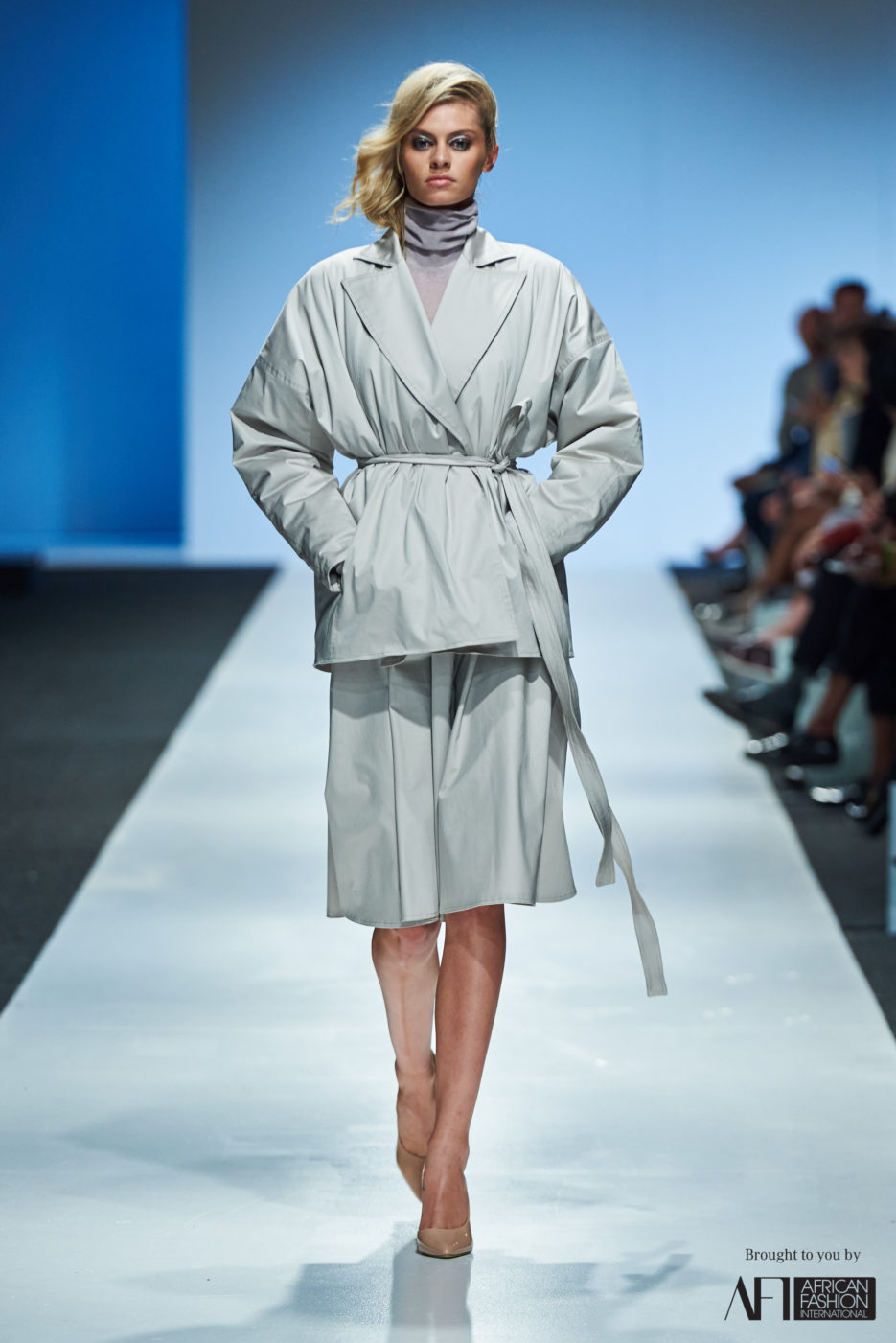 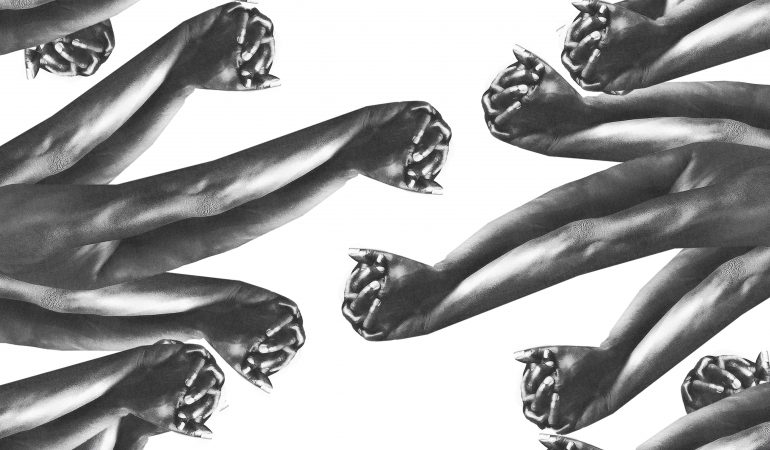 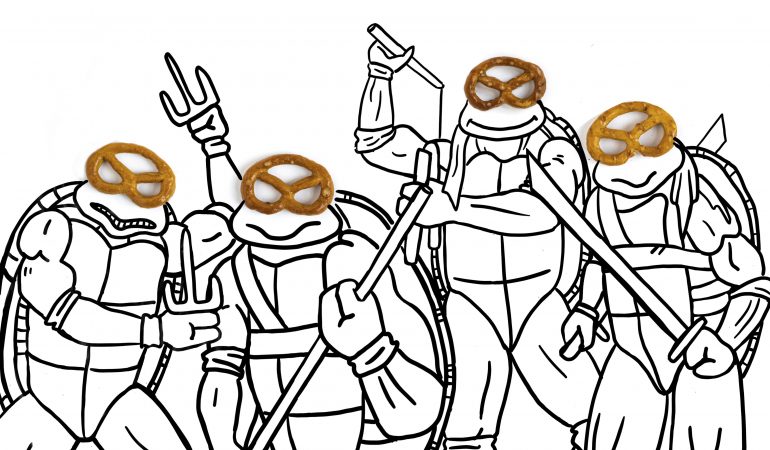