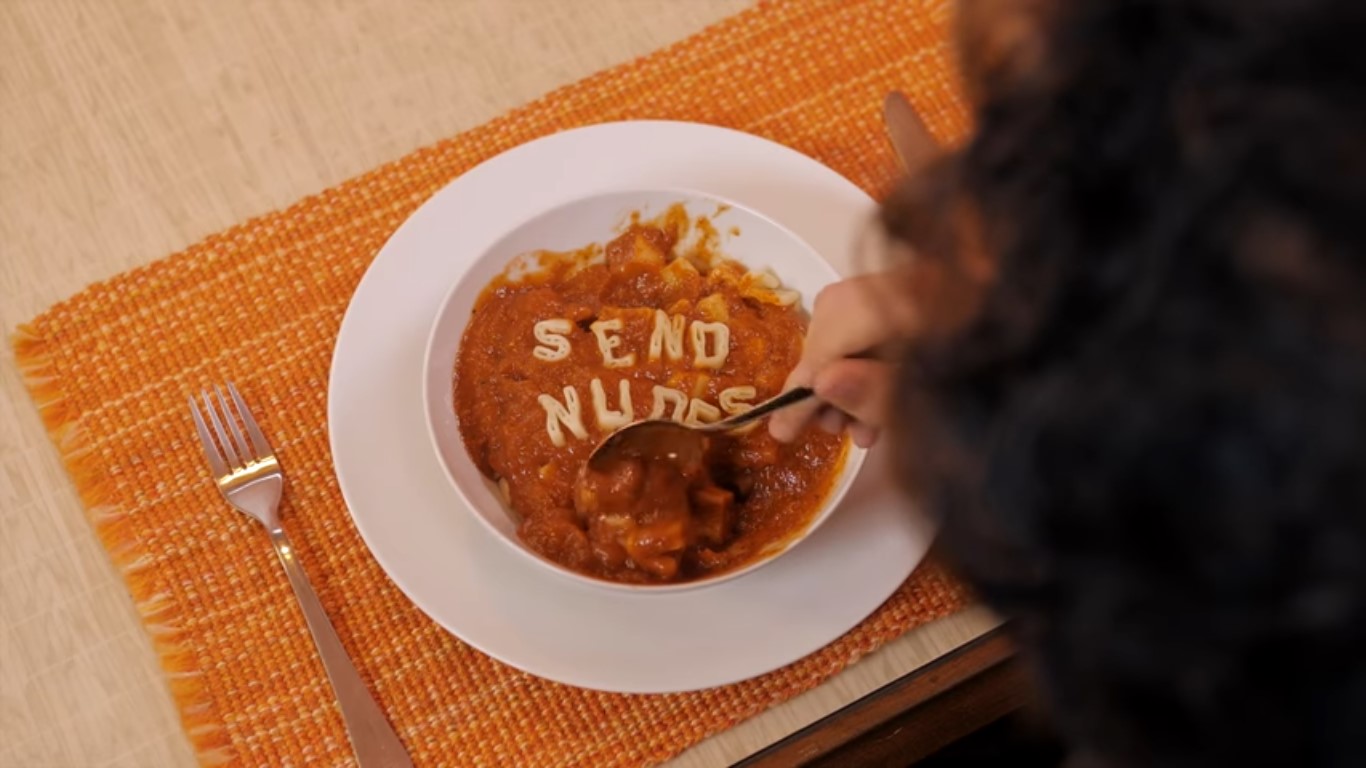 31 Mar Your weekly dose of creative cool: The fastest man alive, all new music videos, and a Joburg vinyl party

Cabinet reshuffles, legalised dagga, woah things are generally pretty wild right now. It’s probably best you take a moment to work through all of these things. We personally enjoy a good short film, or a relaxing song to get some headspace, but maybe you prefer browsing through some of the latest fashion or heading through to a gallery. Either way, we’ve got all those things and more in this week’s creative cool. Enjoy!

Bikes, babes, hot dogs and scoreboards. An ode to all things fast. Feast your eyes on this visual cacophony and find out exactly who the fastest man alive is. The Fastest Man Alive is directed by Luke Apteker and originally started as a camera test for the all-new Phantom Veo 640 – a specialist slow motion camera. The team was the first in the world to fly such a camera on an octocopter, using a homemade remote Wi-Fi trigger.

Why Men Rape (Call for funding)

Writer and filmmaker Roger Young has just announced he’s got a new film in the works and needs your help to fund it. Titled ‘Why Men Rape’ the film sees Young turn his attention to one of the country’s most pressing problems, sexual violence against women. He’s currently embarking on a crowdfunding campaign along with Researcher and Producer, Vuyo Seripe. Contact therogeryoung@objectmag.co.za if you’d like to help, and watch his earlier film ‘Boat Girls’ above.

History begins with a Garden – Khaya Witbooi at Gallery MOMO

History begins with a Garden is an exhibition by Khaya Witbooi curated by Mariella Franzoni, in which the artist explores the colonial genealogy of gardens and gardening in South Africa, bringing to light its relation with slavery, land dispossession and nationalist propaganda. Questions like, ‘how the beauty of South Africa’s nature is produced, protected and celebrated? For whom? At whose expense?’ motivate the ambivalent exploration of the notion of a garden as a space of beauty and violence at the same time. The exhibition is on at Gallery MOMO and runs until 16 April 2017.

#VinylSundays at the Stanley Beer Yard

Hosted at the Stanley Beer Yard (free entrance), enjoy an incredible selection of craft beers, an a wide selection of food at 44 Stanley. #VinylSundays is the longest running vinyl market in the country and will feature Mr Vinyl, Record Mad, Vinyl Junkie and others.

Earn Your Stripes by DCS 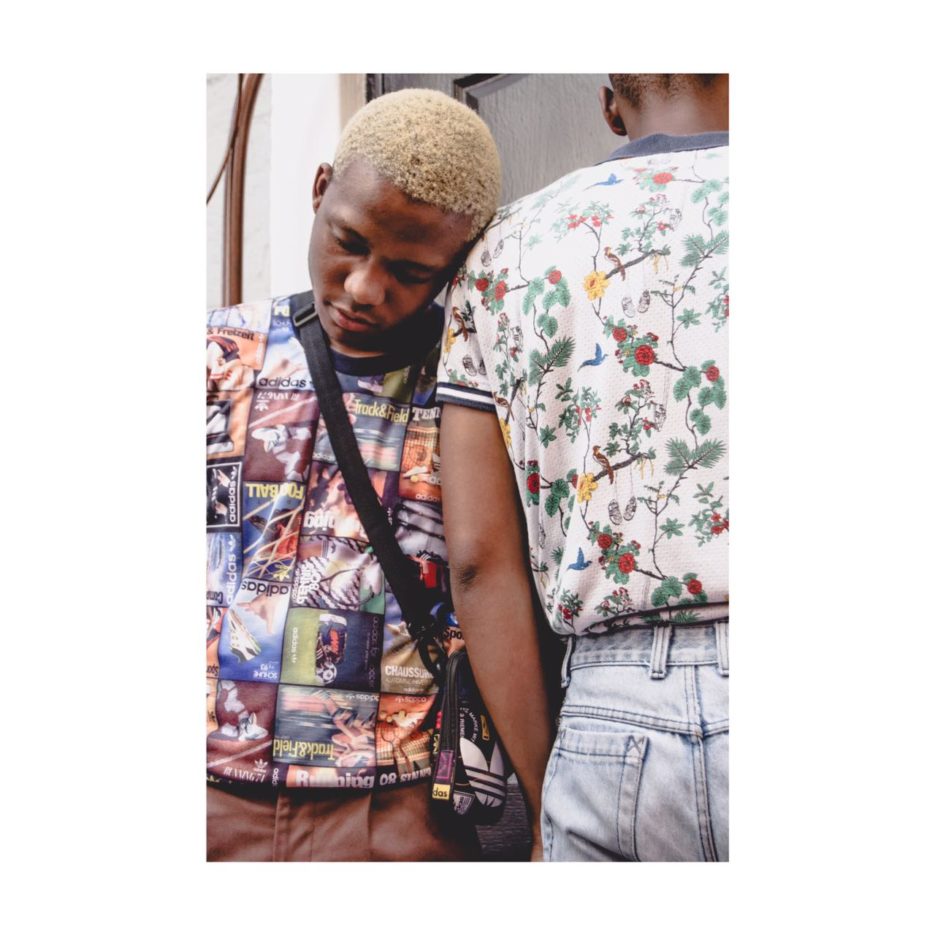 DCS is a creative studio based in Pretoria. Wandile Nathan Mbonani (Creative Director) and Kopano Moolman (Stylist) are the founders and view themselves and DCS as a part of the larger community that is Pretoria. Earn Your Stripes is their first official project and takes its premise from adidas’ iconic stripes. “Each individual is trying to earn their stripes, but they’re all working together to achieve them,” explain the two. 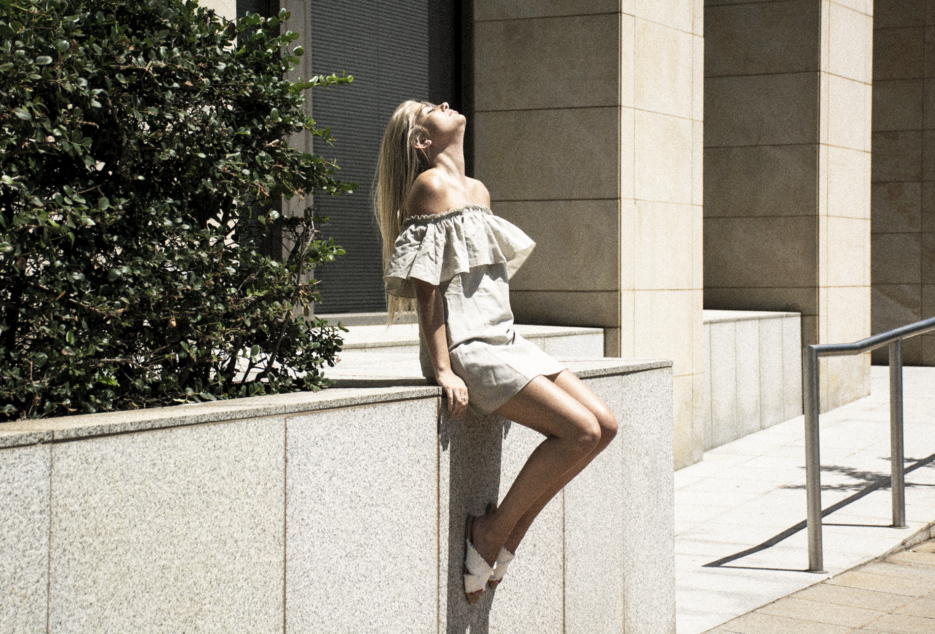 Founded in 2016 by Robyn Palmer, designer label Phoebe & Knox is a newly launched luxurious online boutique. “Simplicity, effortlessness and natural beauty are all important qualities that drives the quintessential Phoebe & Knox women.” says the brand. Take a look through their online store here.

Josh Kempen – Leave Me If You Can

Folk, indie-rock musician Josh Kempen brings us a brilliant music video for ‘Leave Me If You Can’ shortly after the release of his album The Morning Show. The video follows the narrative of a bad break up and the subsequent drowning of sorrows, seeking happiness at the bottom of a glass. It’s not a sad video though, it’s really quite funny. Give it a watch and see for yourself.

Hot Ice is the new project from Copenhagen based producer and songwriter Lars Iversen, and South Africa based MC/Producer/Artist Spoek Mathambo. ‘Lola’, an uplifting and bouncy slice of summery, tropical dub-pop, is their first release and comes with a colourful, animated music video.

The first video release off of his Hikari EP, ‘Golden Globe’ sees Loui Lvndn and McGee directing a simple, but effective music video, all filmed in the Alexander Theatre. “‘Golden Globe’ is the first video from Hikari, mainly because it’s one of the closest songs to my heart on this project,” explains Lvndn. “It really explores contrast and juxtaposition. That of movement against the stationary – My beautiful, golden statue and prize can only ever be just beautiful and golden and motionless in the midst of my expressive excitement and passion around her.” Find more by Lvndn here.