Graphic art finds a home in many different fields. We see it in advertising, in literature, in fine art, and even in news media. Illustrator John McCann is perhaps most well known for his work in the latter.

Having first being bitten by the illustration bug after having a collage published in a German magazine during his early teens, John went on to pursue a career in graphic art through local media. Later, after working as a contract technical illustrator, he worked in the advertising studio of South African Associated newspapers as a graphic artist before joining Business Day to create infographics. A few years later he’d even find work as the creative director for publishers of Disney magazines and Marvel comics. If you’re familiar with local news organisation The Mail & Guardian, you’ll probably have seen one of his many illustrations between their pages, and even on their cover.

It’s a tough gig providing visuals for a written piece of work, especially when that piece of work is being laboured on under the confines of a weekly print schedule. Still, John is a prolific illustrator with a knack for creating clear, eye-catching, and communicative works that not only draw attention to a story, but entirely enhance it.

We caught up with John as part of #GraphicArtMonth. 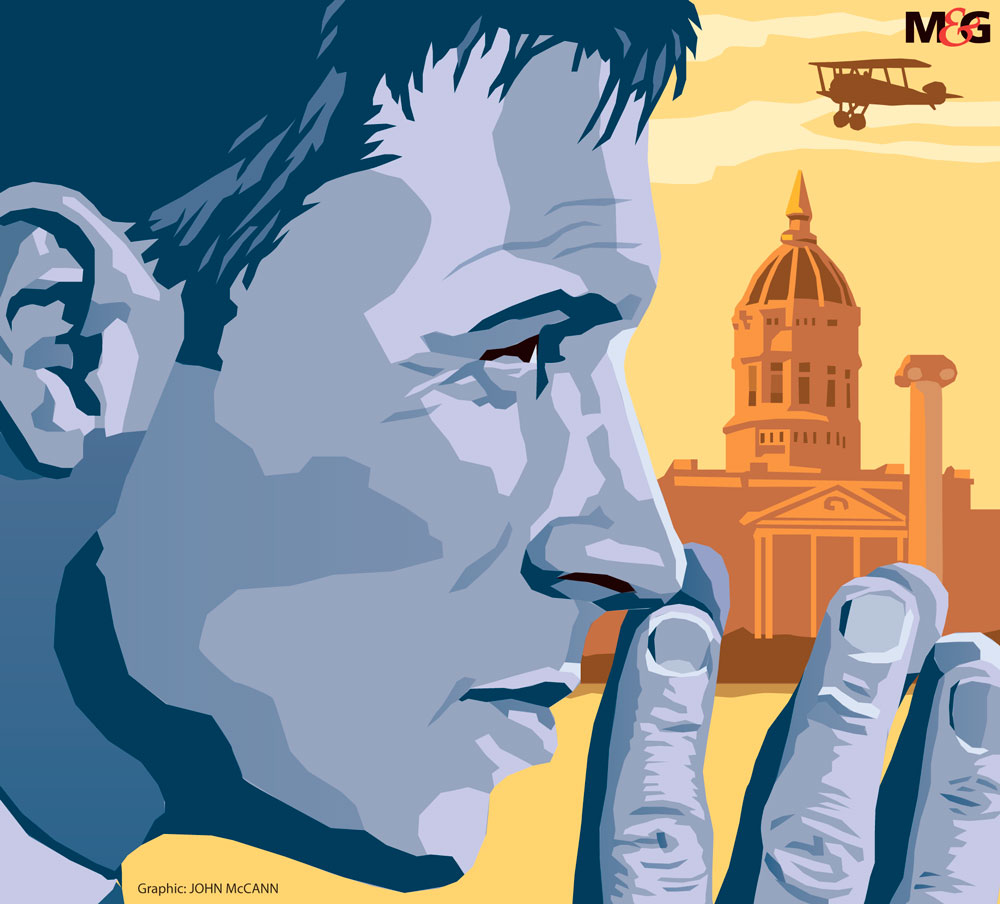 How did you come to create this niche for yourself of illustrating for print media publications?

It developed out of the illustrated infographics I was doing for the Financial Mail. They asked me to do a few front covers and various other illustrations. When I joined the Mail & Guardian to do infographics it was a natural step to add in editorial illustrations. Some of these became a regular feature, such as those for the Voices of Africa series. 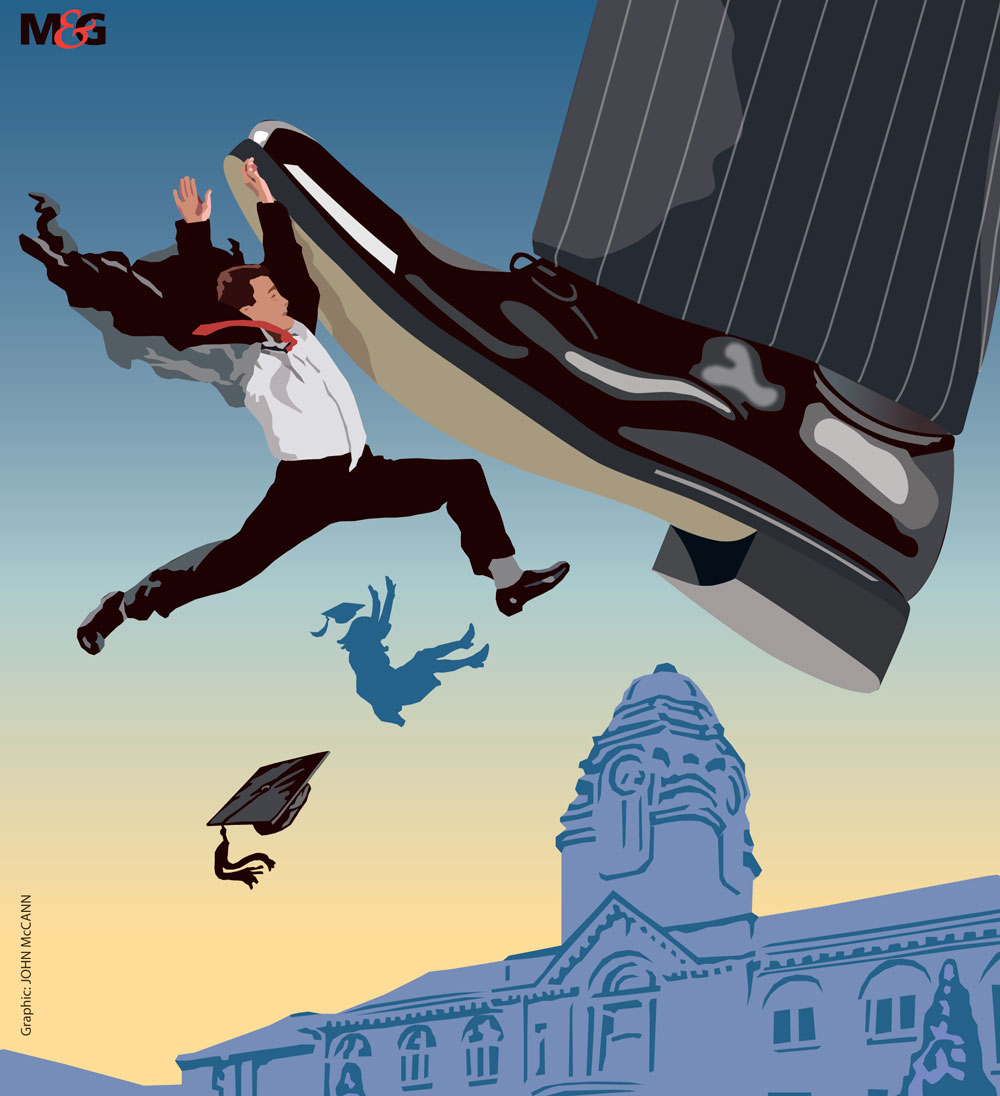 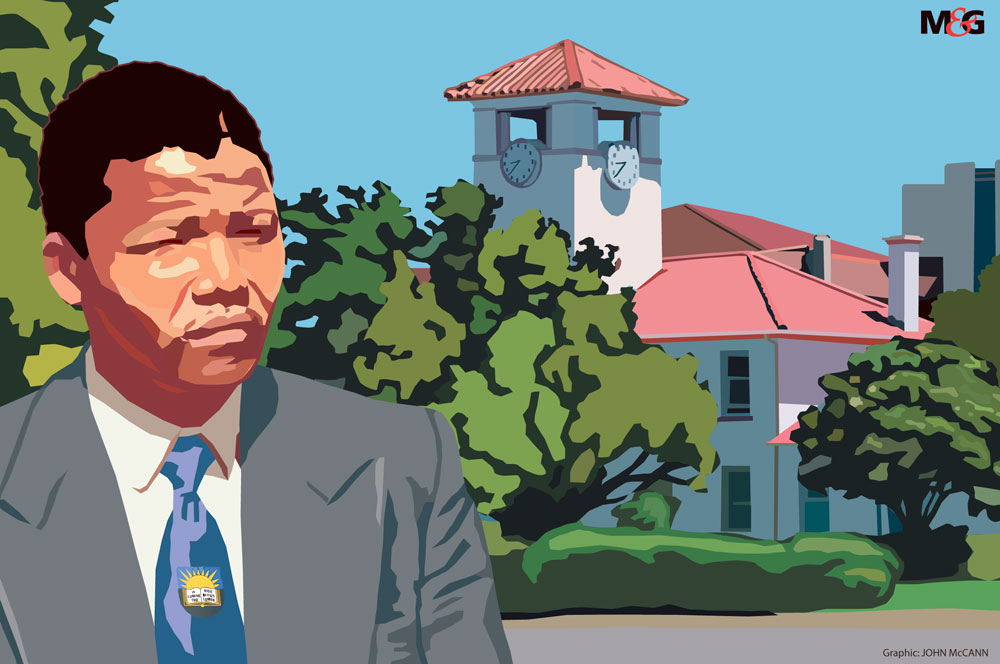 How can design and illustration help to better understand or engage with a piece of written work?

Visual elements always create interest and draw attention to writing. A grey expanse of text will generally not invite readers to look further unless it is broken up in a balanced and interesting way. The design of a page provides a visual structure and setting that should enable readers to better navigate the various elements such as text and images. Illustration best creates a context for the reader that balances thought and emotion, and enriches and deepens the experience of both looking and reading.

And how does it differ from photography in this regard?

Illustration has a singular advantage in being able to imaginatively tailor an image to fit the mood, meaning or details expressed by the writer. There can be more artistic licence and creative interpretation than in photographs, which, because of photojournalistic strictures, can’t be altered. But it’s not a contest – illustration and photography are both essential visual elements that complement each other.

To date, you’ve produced a considerable amount of illustrations for M&G. Can you tell us about some of your favourite or particularly memorable works?

My best-known illustration work is probably the red, black and white illustrations I do for the Mail & Guardian’s comment/analysis section. The standard and depth of the socio-political content in the section provides strong material for interpretation. Injecting a bit of humour and irony works well in the business section and Pop Art-style illustrations such as those for articles on Tinder and electric cars tend to be well received. The education section is also a rich source of material covering significant social issues and developments. Every subject can be an opportunity for illustrative treatment, even book reviews and the body language section.

What are the tools you use for your job?

An answer may give away too many trade secrets but it can be said that whether for print or online publication, everything needs to end up in digital form. An illustrator or designer would need to be thoroughly familiar with standard graphic art computer programmes and have a good knowledge of different papers, inks, colours and printing processes. 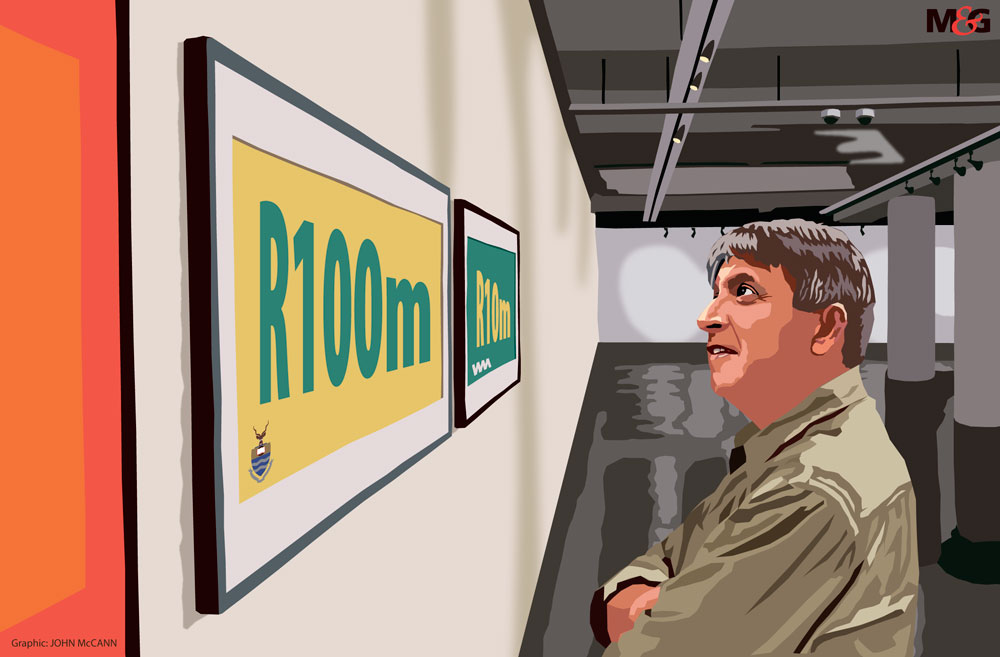 Looking more broadly at the South African media landscape, where would you say illustration fits in and can it be improved?

Illustration is a powerful medium that not only draws readers into writer’s stories but can also increase reader recall. An illustrator can develop a distinctive style that reinforces the identity of a publication. Some publications have been very receptive, but the value and impact of editorial illustration is frequently underestimated by magazine and newspaper publishers. More column space needs to be given to more illustration to improve the all-round reader experience. 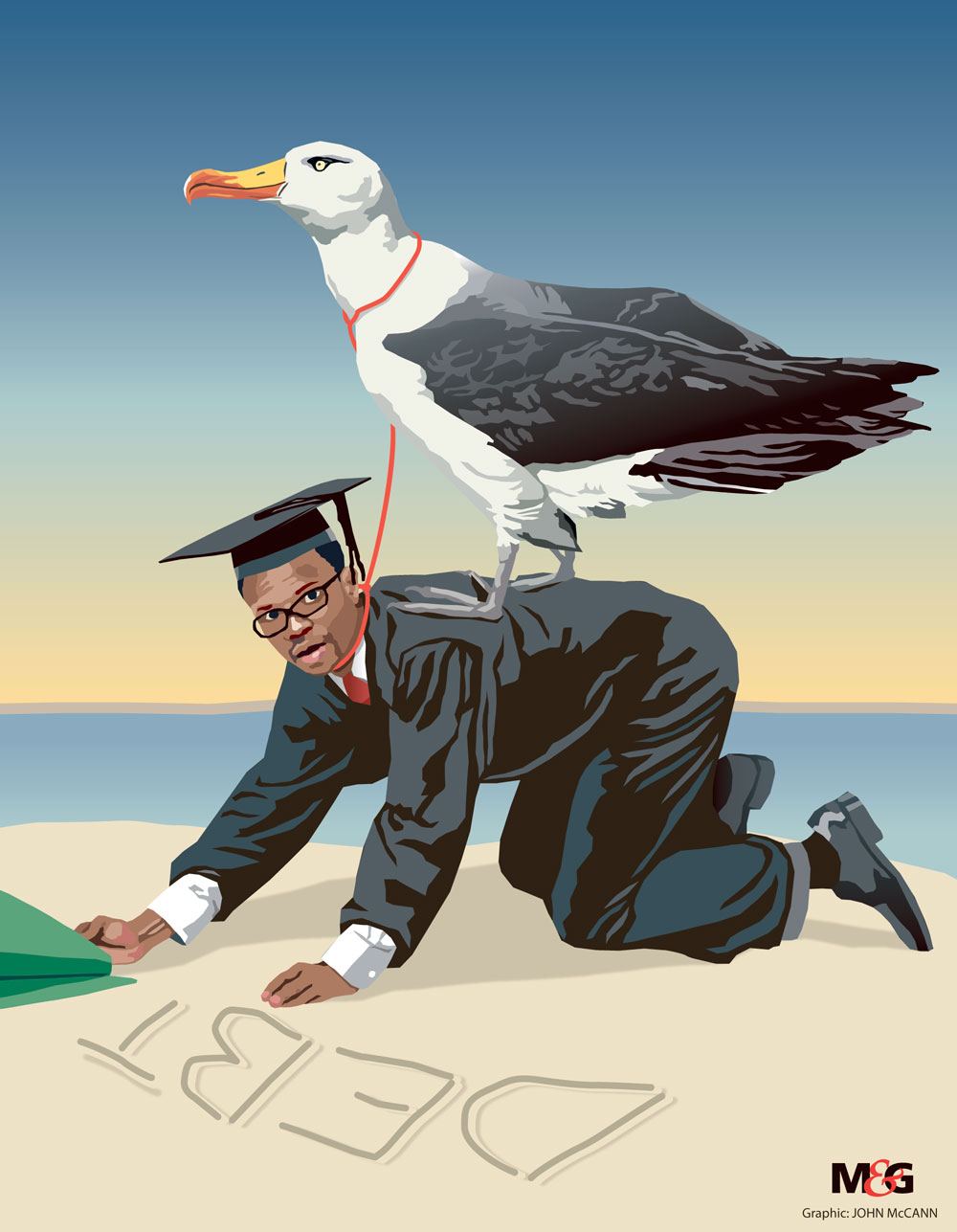 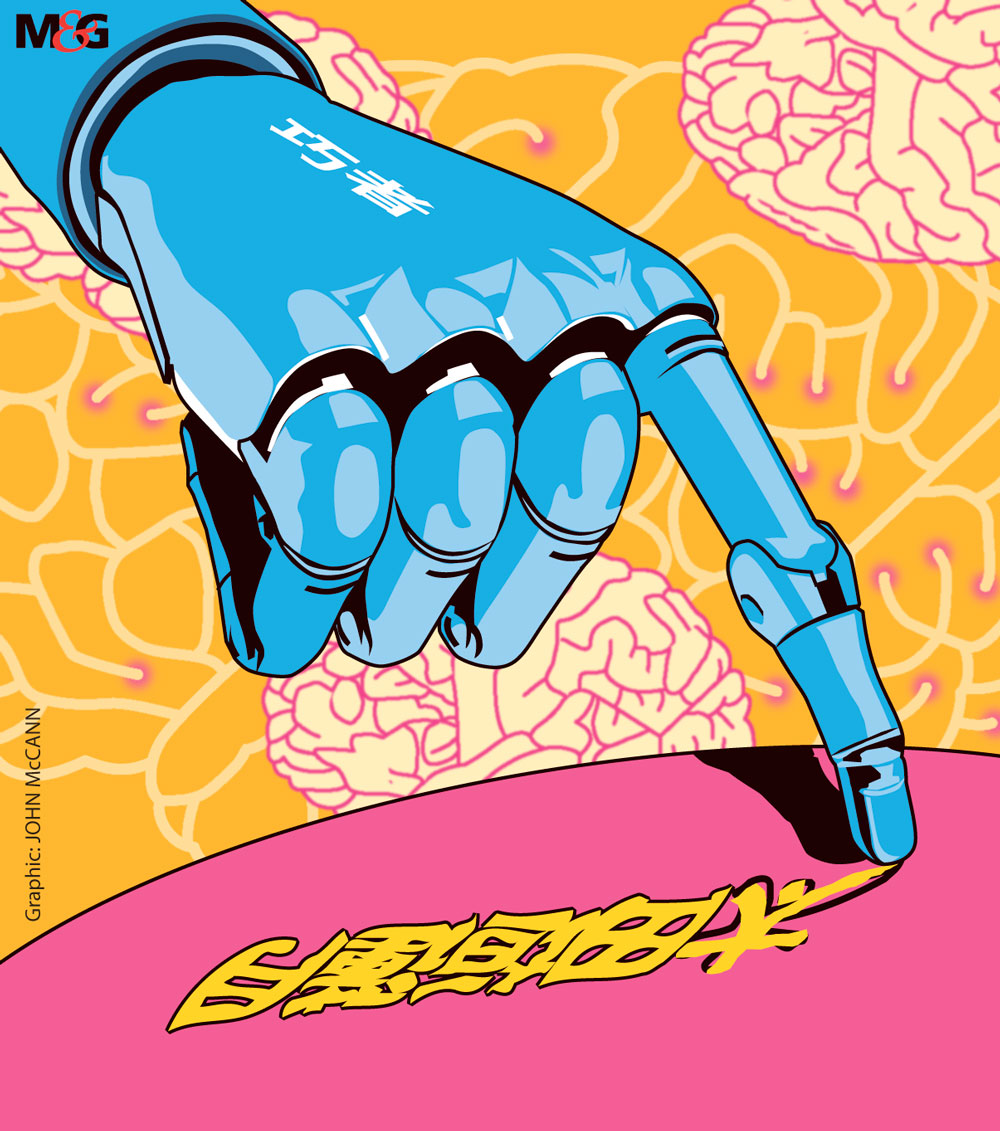 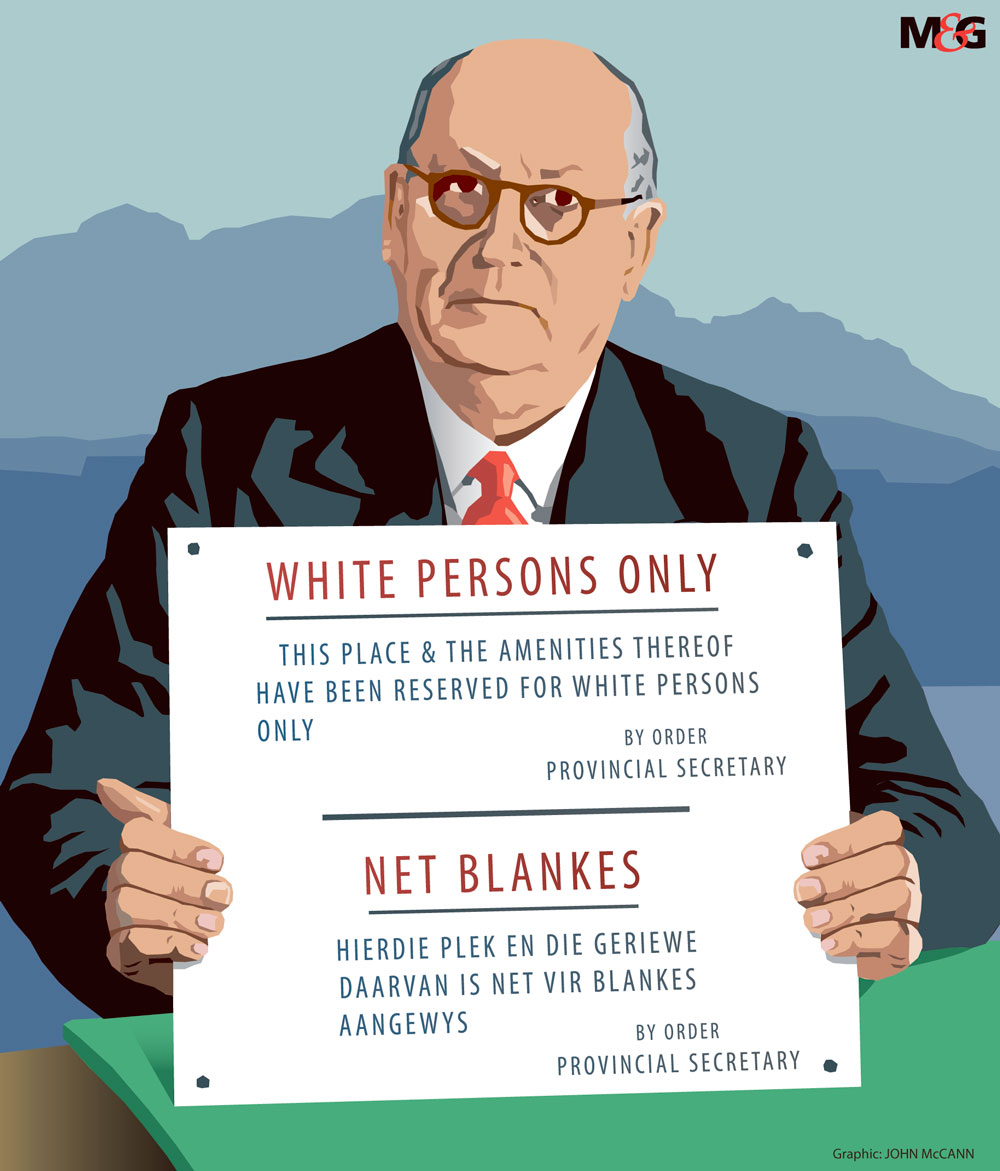 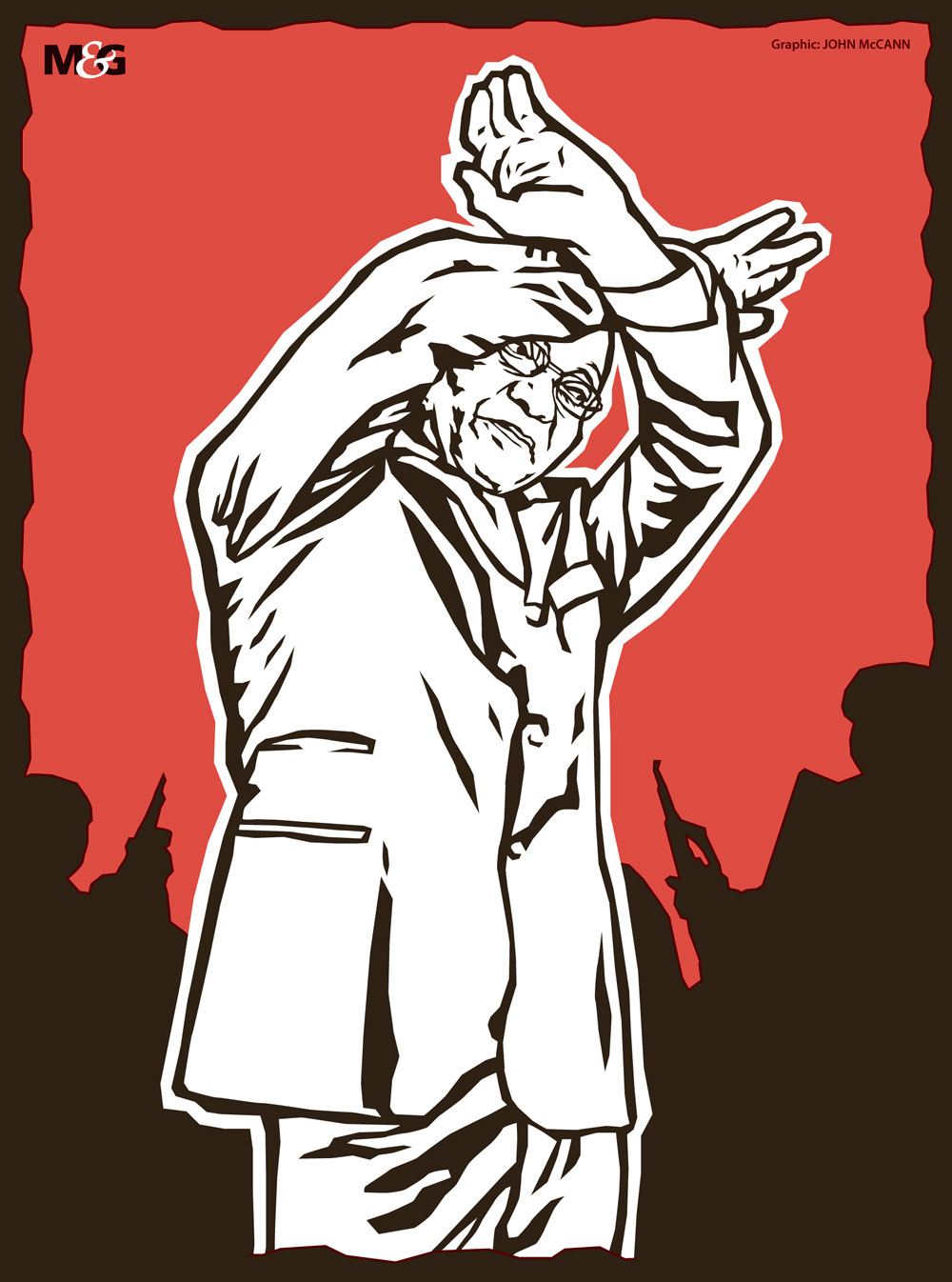