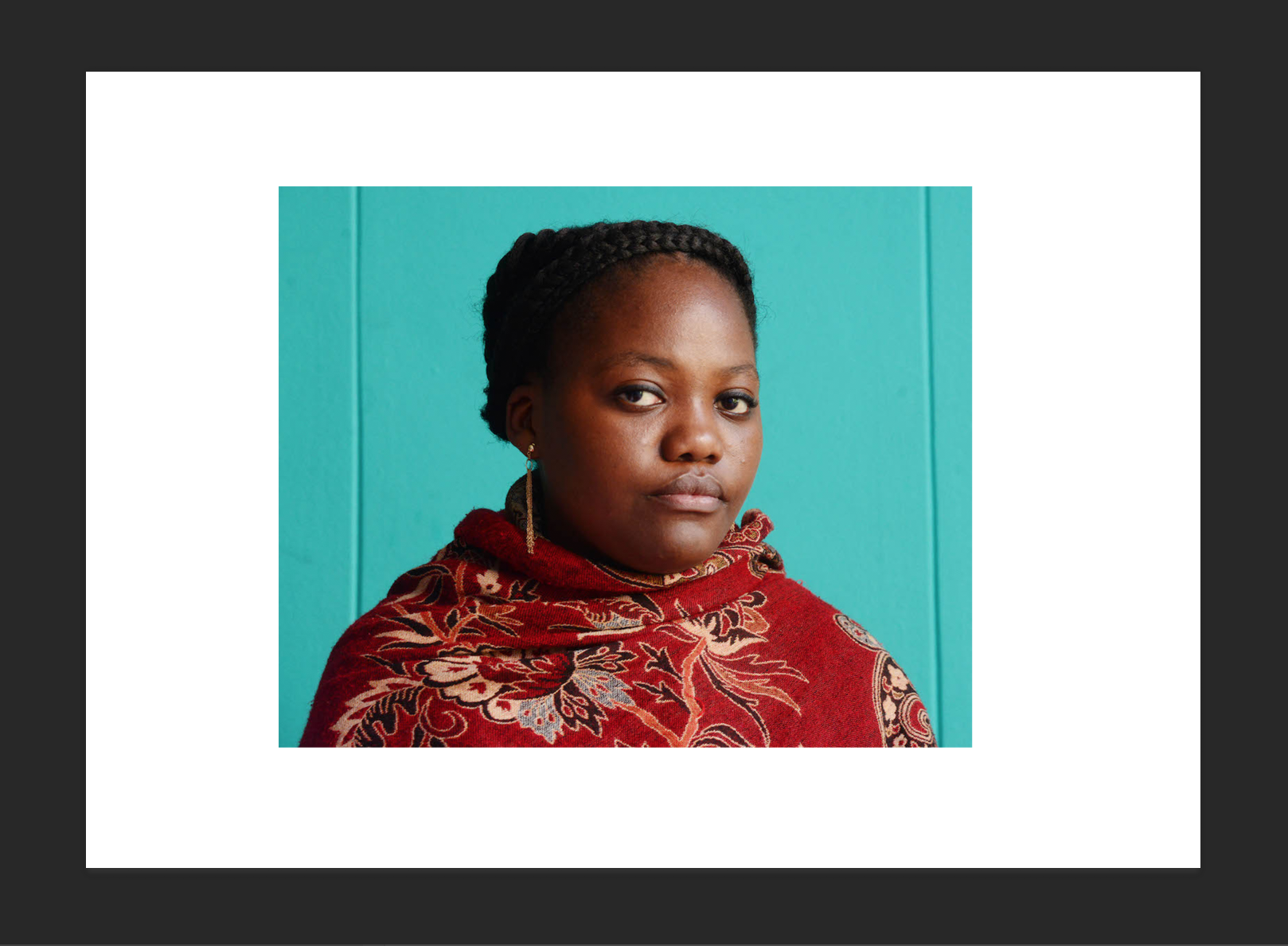 Posted at 11:38h in Featured, Poetry by Chaze Matakala
0 Likes

On an exceptionally windy day in the Mother City, a thought is carried that goes something like this:

Most of who we are, is made up of memory

And suddenly, the city feels more like a stepmother, one who is bountiful with her mountain, and one who teaches you her tongue, which now ruptures, just like your throat, because you forgot how to speak about your memories.

A phenomenal womxn named Koleka Putuma, a performance poet, playwright, theatre director and author of the new book, Collective Amnesia, provides us with a poetic offering to soothe the inability to speak about memory. As Koleka puts it,

“When we look at the country – but not only the country, in our families as well – you kind of realise that when you don’t grieve or when you don’t heal from something, collectively, as a group, or as people, things come back. There’s a cycle, right. And even if you try and slip into a kind of amnesia, if you have not dealt with something, in one way or another, it’s gonna return.” 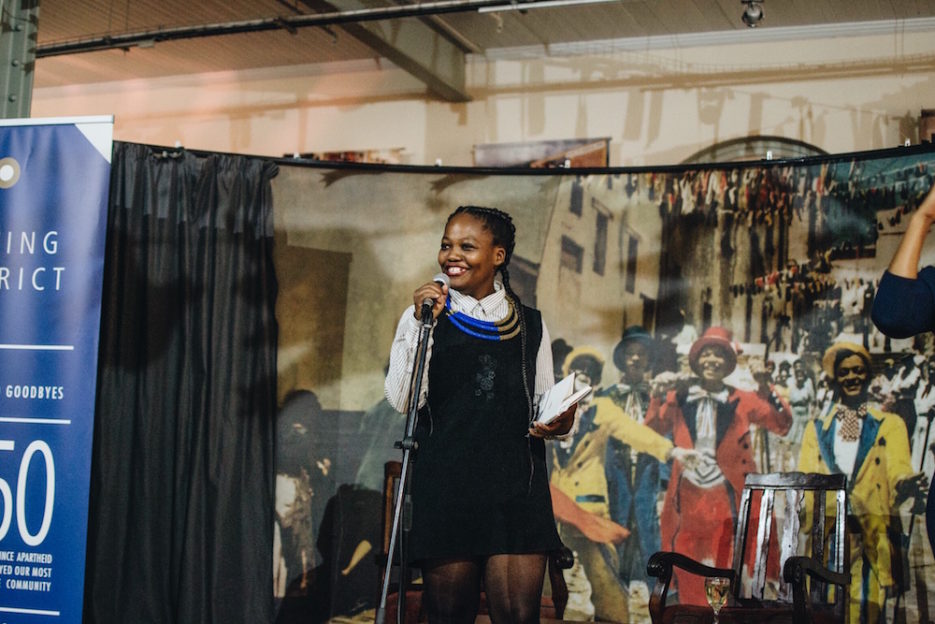 We meet outside the South African National Gallery. This part of the city feels over packed with remnants of the past: faces cast in stone, roses, Parliament, smoke, peasant-attitude, bougie-attitude, unafraid squirrels, the oldest tree planted in Company’s Garden that made it all the way here three centuries ago, and still stands on metal beams, cracking in the sun, and wind.

We sit in a tree trunk that has been carved into a bench. Koleka reveals that she draws inspiration from beyond her memory box, speaking of poets Claudia Rankin, Vuyelwa Maluleke, Zora Howard, the mathematicians and engineers portrayed in the film Hidden Figures (which if you haven’t seen, Koleka says, you must get your life), and visual artists Buhlebezwe Siwani and Carrie Mae Weems. Those who explore the complexity of the Black Womxn experience.

And if we are speaking about the infinite expressions of Black Womxnhood, we end up finding ourselves speaking about resisting erasure. Koleka elaborates,

“There are people outside of the creative industry, who [resist erasure] whether they are conscious of it or not, by kind of resisting who gets to capture certain narratives in certain spaces, and insisting on their visibility in certain spaces.”

Such as Wits Medical School student Xola Nohaji-Mkoko who, last year, during an interview between the BBC and a fellow med student, Faheem Meer, spoke out against the ongoing misrepresentation of the #FeesMustFall movement by the likes of Faheem and the media. “Don’t misrepresent us,” she demanded. 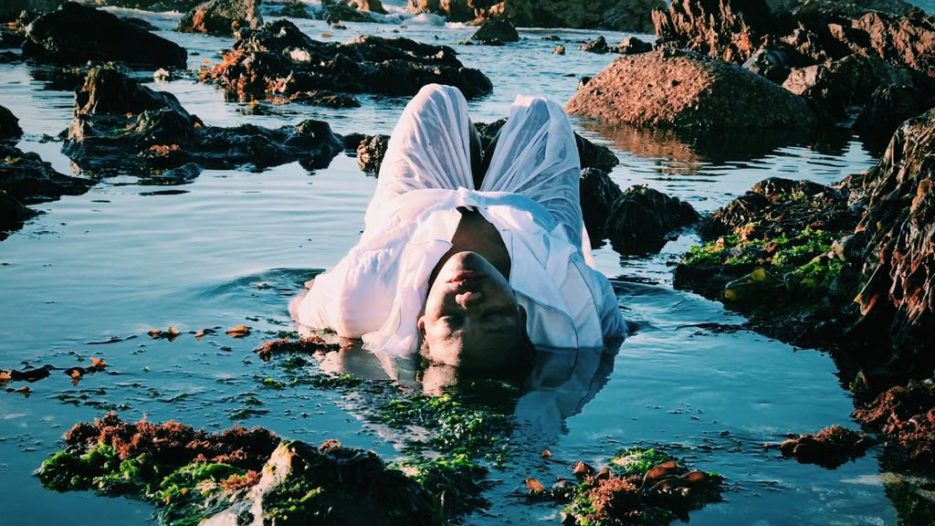 Koleka says, we see you. And is aware that the liberation front is being pushed by Black Womxn across all disciplines, those who choose their battles and speak truth to power.

We chase the sun away with our words. So, when we speak about our inspiration, our spaces, and how we populate our spaces, we may be lead to imagine a library where books such as Collective Amnesia should find itself.

The idea of an imaginary library makes Koleka squeal in delight. The authors with which she would populate this library include all of the Womxn in the poem Lifeline. “Let’s all curate that shit,” she says, 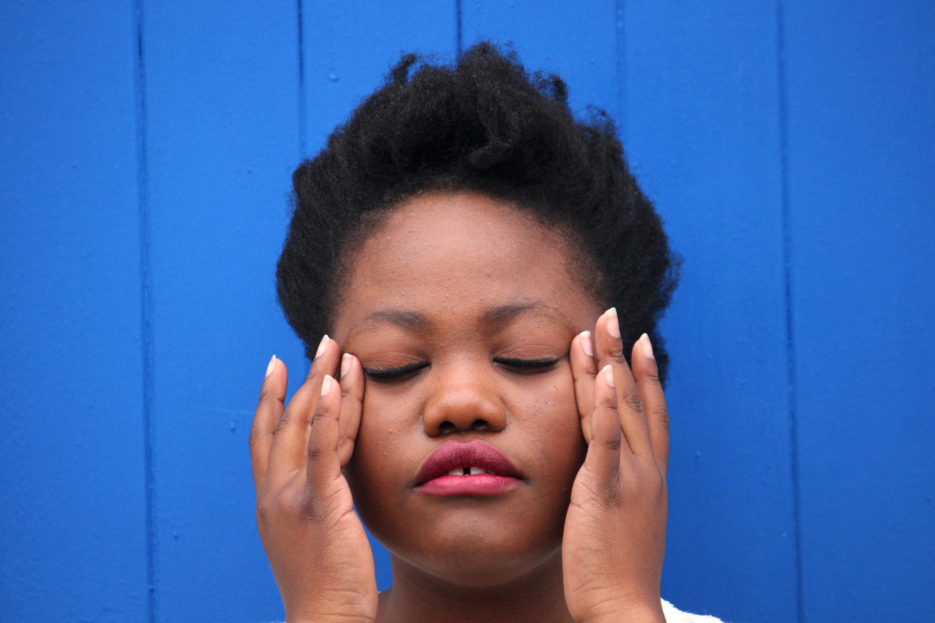 The wind picks up, again, the trees in the ancient colonial garden have something to say about Koleka’s recipes to awaken readers.

Something you may pick up in Collective Amnesia is that each poem is formulated uniquely; some are footnotes, some are numbered stanzas, some read more like prose, some are singular lines. Koleka is distinctly aware of rhythm, and she carries this rhythm across each poem that finds a balance between nostalgia and future building.

Koleka reminds us of her experience directing words that translate from pages to stages, in her productions UHM (2015) and Mbuzeni (2015/2016).

“Being a theatre person, I am always conscious about rhythm, or how things function rhythmically. So I thought about that a lot while I was writing, how to construct the book in a way that makes rhythmic sense. I knew that I wanted the poems to tell a story, and I knew that I wanted to move from the personal into the public.”

Koleka’s layering of the personal and the public is contained in a visual series by the same name of the book, shot by Jarryd Kleinhans, a videographer and editor. Collaboration is important to Koleka, and the two created the visual series in March in the Stepmother city’s favourite suburbs on the Atlantic Seaboard: Greenpoint and Seapoint.

We’ve got to appreciate that Koleka is as much of a visual magician as she is a written one, who aims to reach as many souls as possible.

She says about image and text-based works that each targets “a whole different audience that consumes things differently”. But those distinctions, between text and visuals, don’t pertain to Koleka, who says, “Me, myself, as a person, I love both, I love to see things, I love to read things, and I love when the two can come together.”

At the end of the day, it’s about balance.