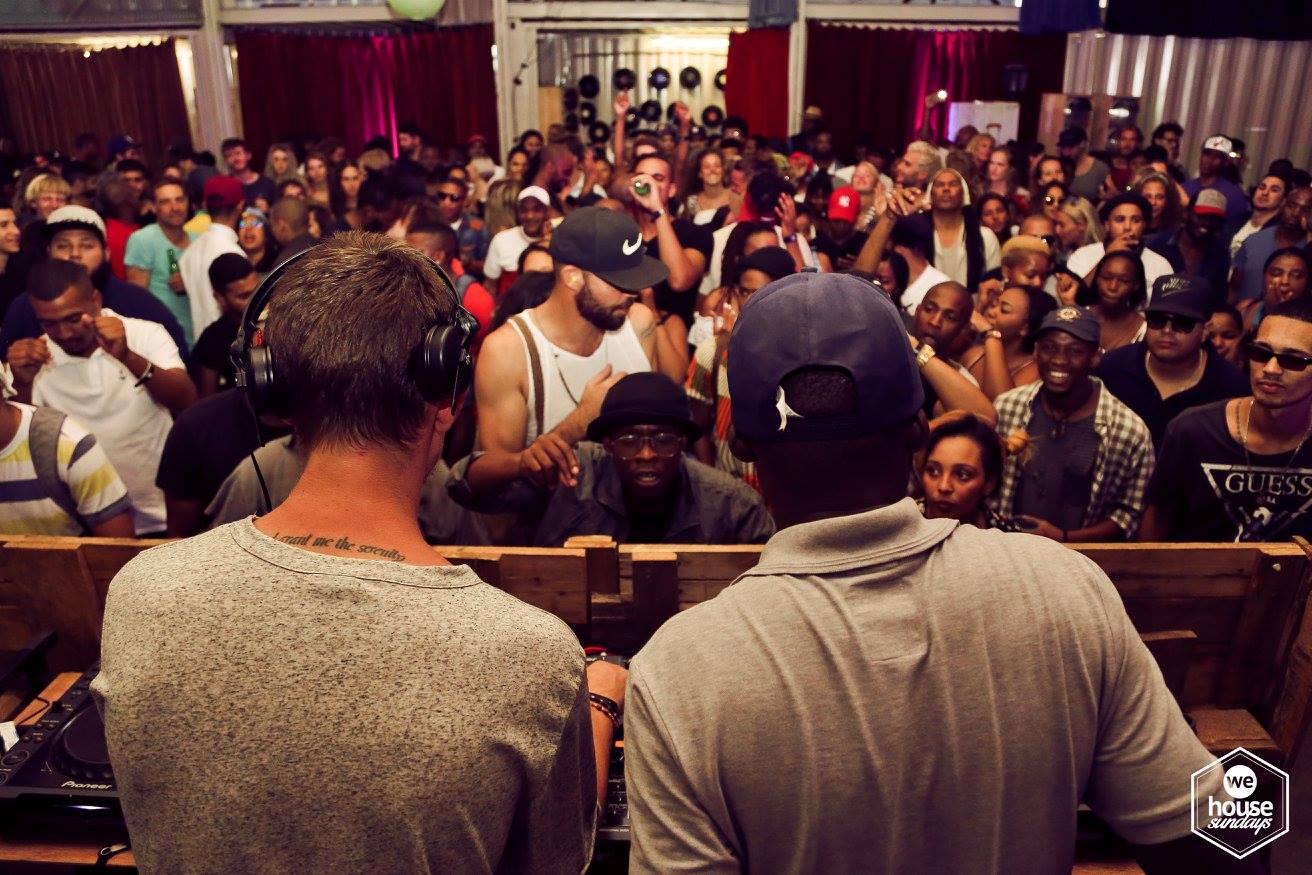 Posted at 16:18h in Events, Music by Gabriella Pinto
0 Likes

The pre-drinks at your place are finished, and your “lets-see-where-the-night-takes-us” plan is to split an Uber fare and head out except:

a) you want to rock up in the pjs you’re wearing,
b) you’re broke AF and need the entrance fee to be cheaper than two craft beers,
c) you are so bored of heteronormative places that you’re immune to FOMO or
d) you have forgotten what the party was called that you were ‘interested’ in attending on Facebook.

Chill, we’ve got you covered. From the rooftops of Jo’burg to Cape Town’s inner city scene and coastal Durbs, here’s a list of some of the country’s hottest regular gigs.

Photographer and artist Phatstoki and DJ Rosie Parade are resident DJs at this regular party at Jo’burg’s Kitcheners. Let’s face it, there’s enough elbow-shoving testosterone-filled dives where men wear square-toed loafers and pink shirts to last us a lifetime. Pussy Party is a regular platform to create space for femme DJs to practice, incubate, exchange and enjoy. Each party is preceded by DJ workshops, is free to all the honeys and is brimming with radical self-love. See more on Facebook. 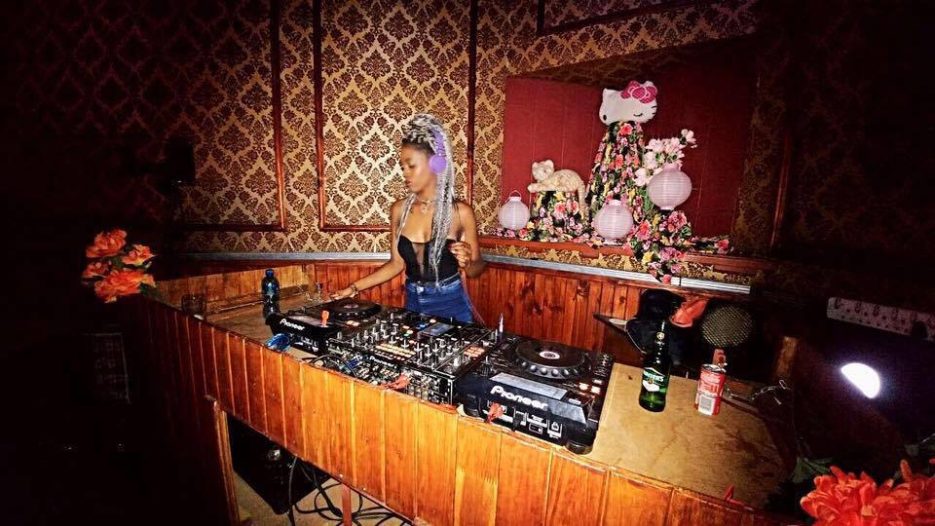 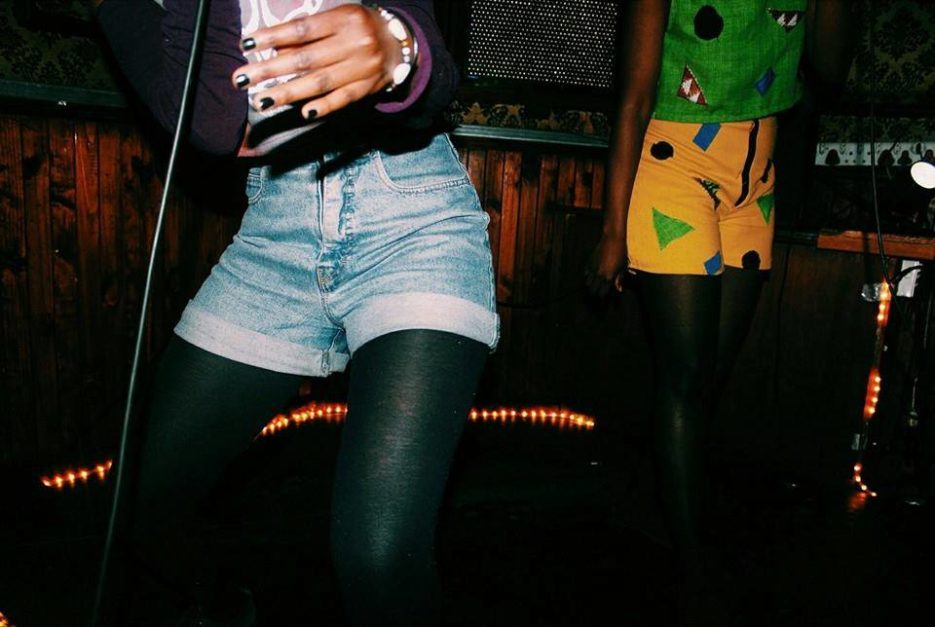 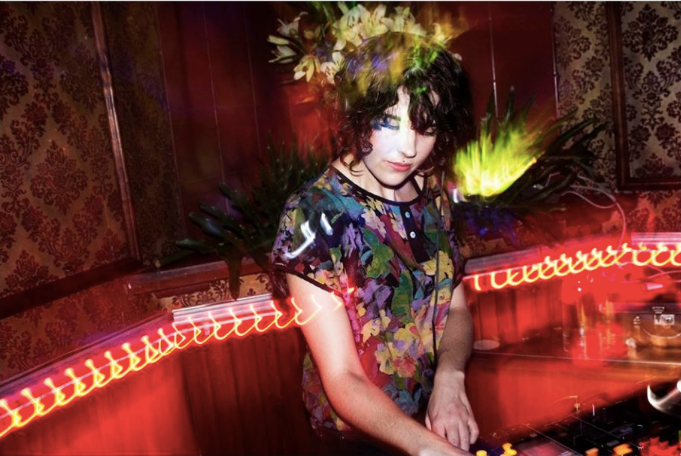 Looking for an urban paradise? Love feeling like you’re on top of the world (in Jozi)? Directed and owned by DJ Alex Dalais, Hot on Top takes place at Randlords and connects DJs with the local scene. They’ve got regular lineups of electronic, deep house, new disco and techno. If you like high-end parties with an electronic feel then this is your haunt. See Facebook for more. 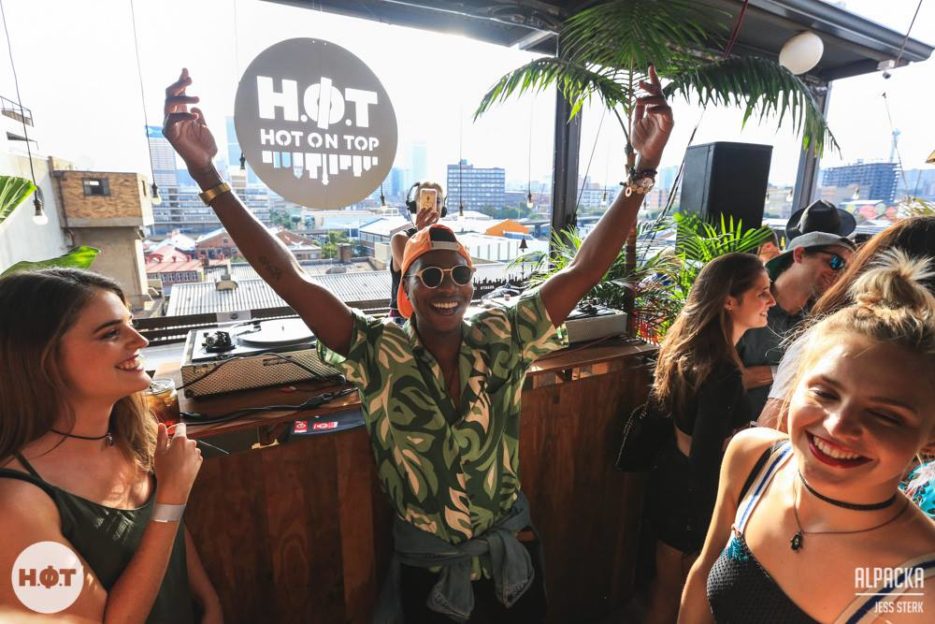 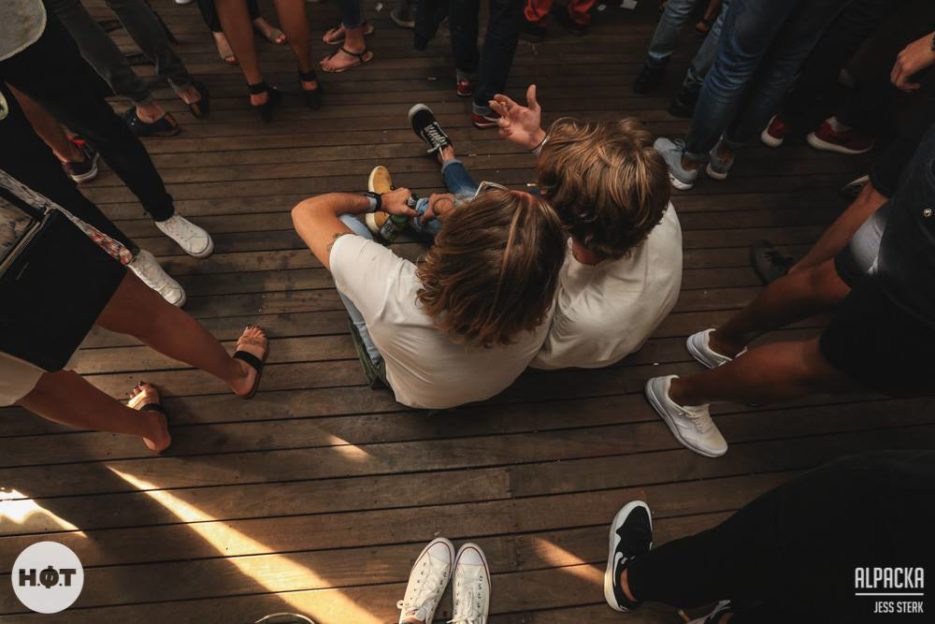 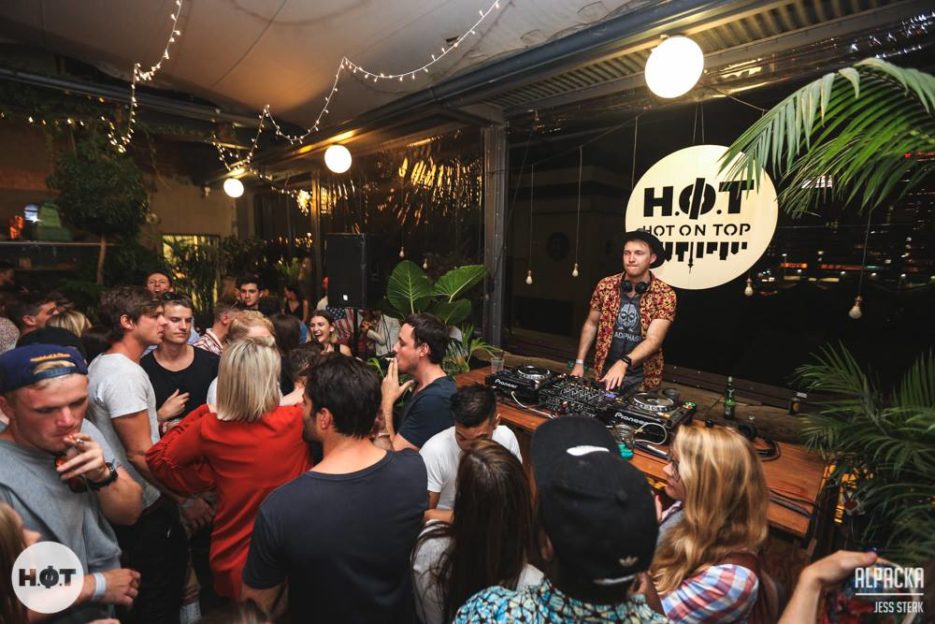 Party promoters DJ Kenzhero, DJ Kid Fonque and Maria Mcloy are responsible for bringing you this regular gathering in Newtown at And Club. They play a diverse mix of music that appeals to everyone between 18 – 40. Also, they don’t allow phone-camera photos on the dance floor. Finally, you can dance without being blinded by a camera flash while someone tries to take a drunk selfie. See more on Facebook. 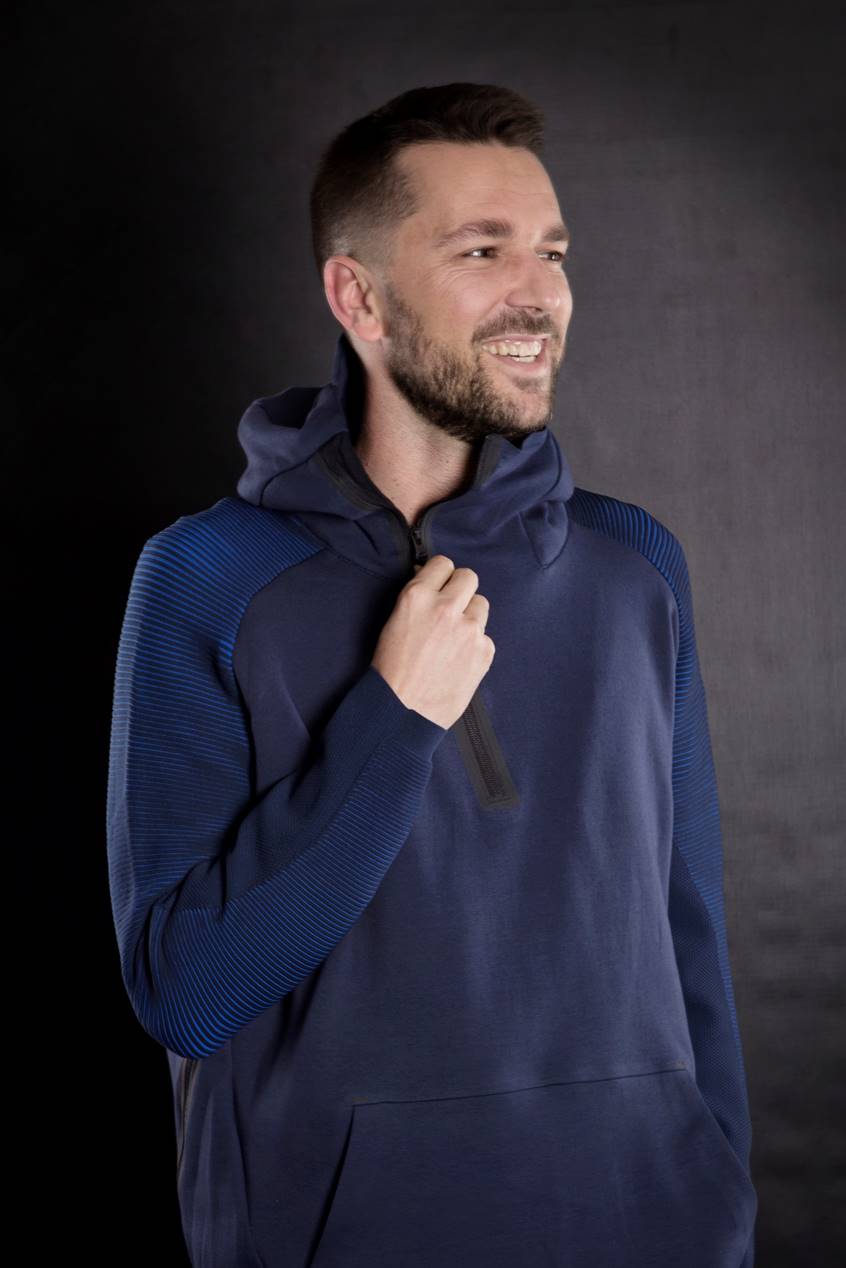 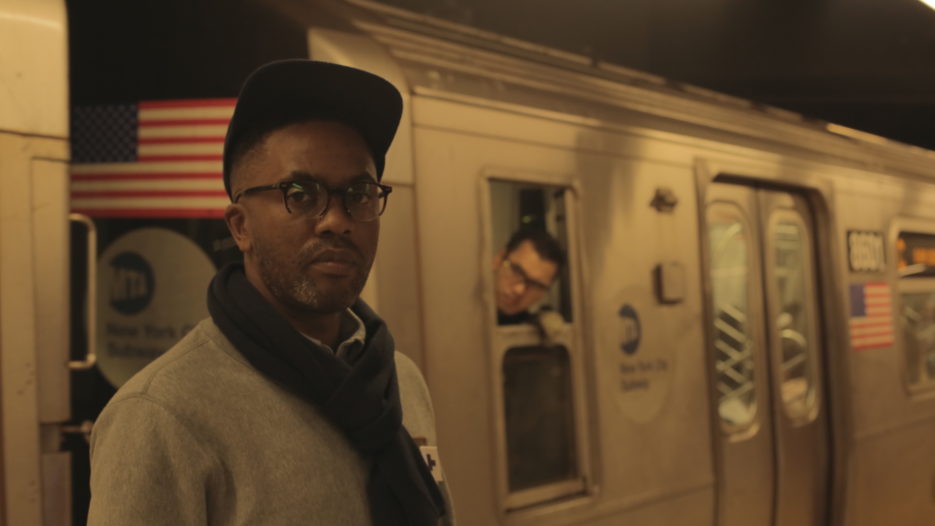 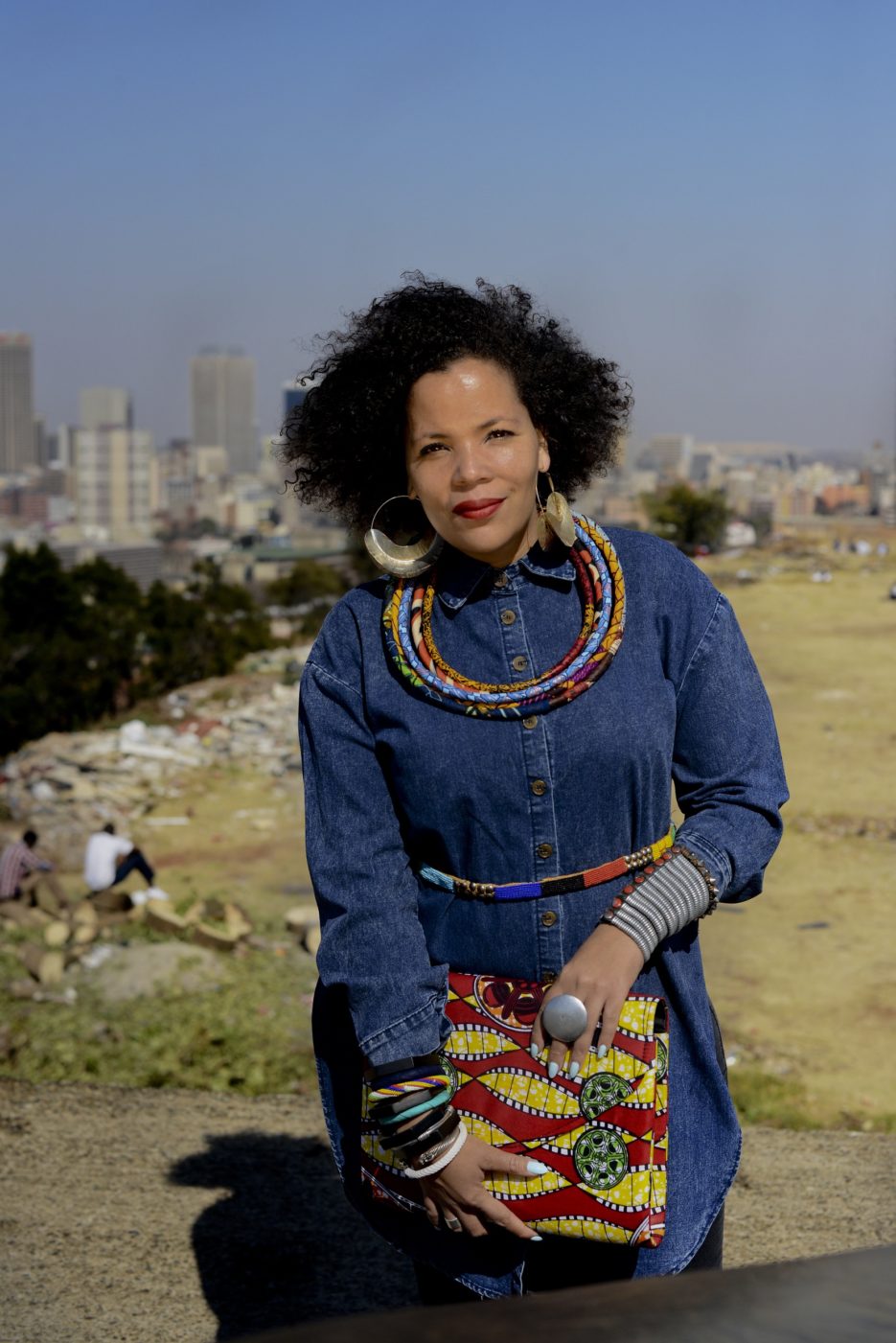 Basically, you could wear sheepskin slippers, an oversized fur coat or one of your 50 pairs of ripped skinnies and no one would care. I mean look, their last First Thursdays party said, “Dress Up. Dress Down. Wear a Dress”. You’re good to go as long as you feel on fleek.

Anything Goes was started by Superbalist’s social media strategist Nash Mariah and freelance stylist, Mavuso Mbutuma. It takes place at The Pink Panther Social Club – not to be confused with the fictional cat. See more on Facebook. 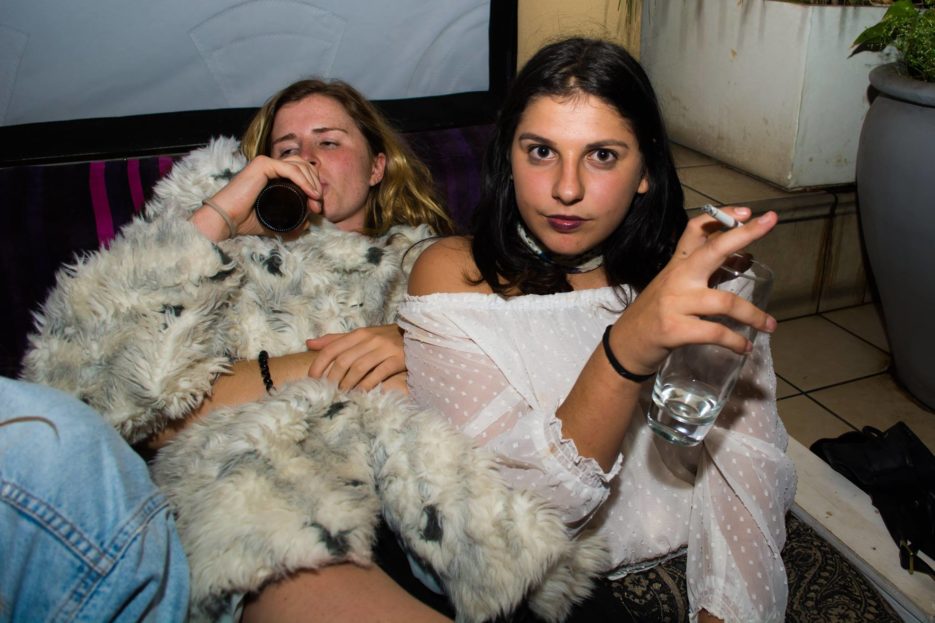 It’s Friyay! OMG, what to do? Delve deep into the genres of hip hop, future beats, bass, funk, soul and dub. Man, if you lurve hip hop and you haven’t jammed to an Uppercut party then cancel your Friday plans and head to The Waiting Room. We could go on for days – they even have special event parties like Button Bashers for producers to battle it out and win over crowds and Golden Era gigs for ’90s hip hop fans. Also, they’re right above Royal Eatery so you can line your stomach before hitting the dance floor. See Facebook for more. 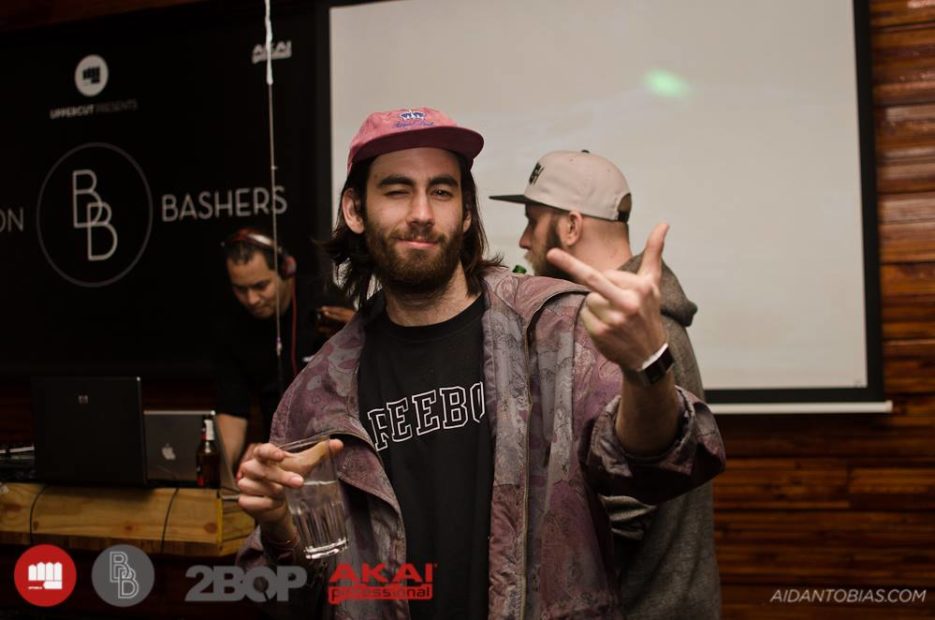 This is not related to Cyndi Lauper’s 1985 hit song, although it carries a similar sentiment about women having a good time. Held at Fiction, this party promotes guest female DJs in the arts. To give you an idea, Inge Beckman, Ang and Tiny T are some of the artists that have headlined in the past. It’s good to know that R5 of every entry ticket goes to The Red Wings Projects, an initiative that aids female sanitation, which means you’re not just spending your Randelas on getting crunk. Find the next party on Facebook. 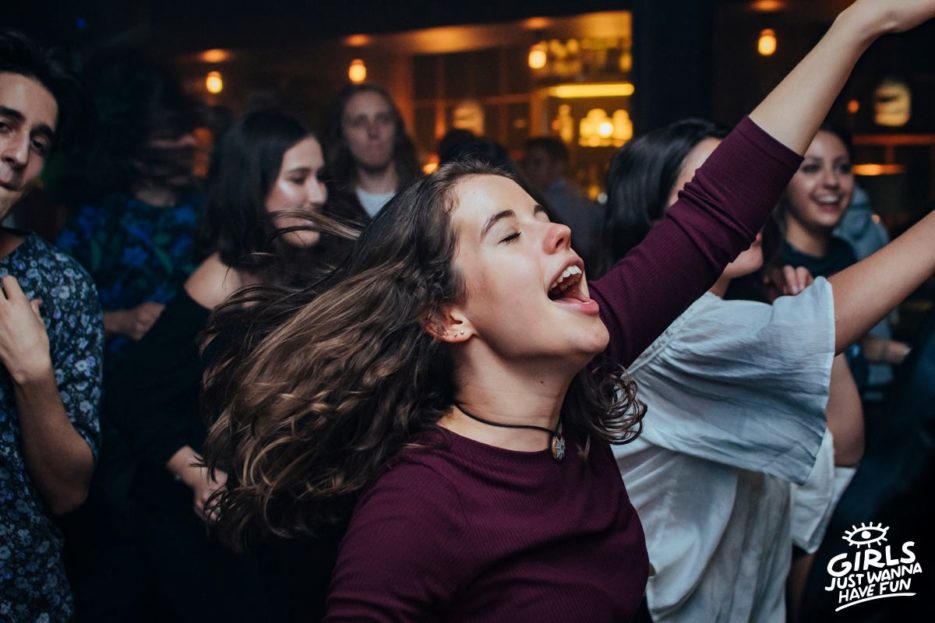 “Anything can happen at the night show. Everything can happen at the night show”. Ooohhhh, sounds like you could meet your crush, hear beats that will change your life or just have an all-round good night to usher in the weekend. Night Show focuses on new hip hop and also takes place at The Waiting Room. Trust us, you won’t get tired of the view from their rooftop deck. They’re new on the scene and have only hosted 10 parties so far but with and increase hip hop fans there’s reason to stick around. See Facebook for more. 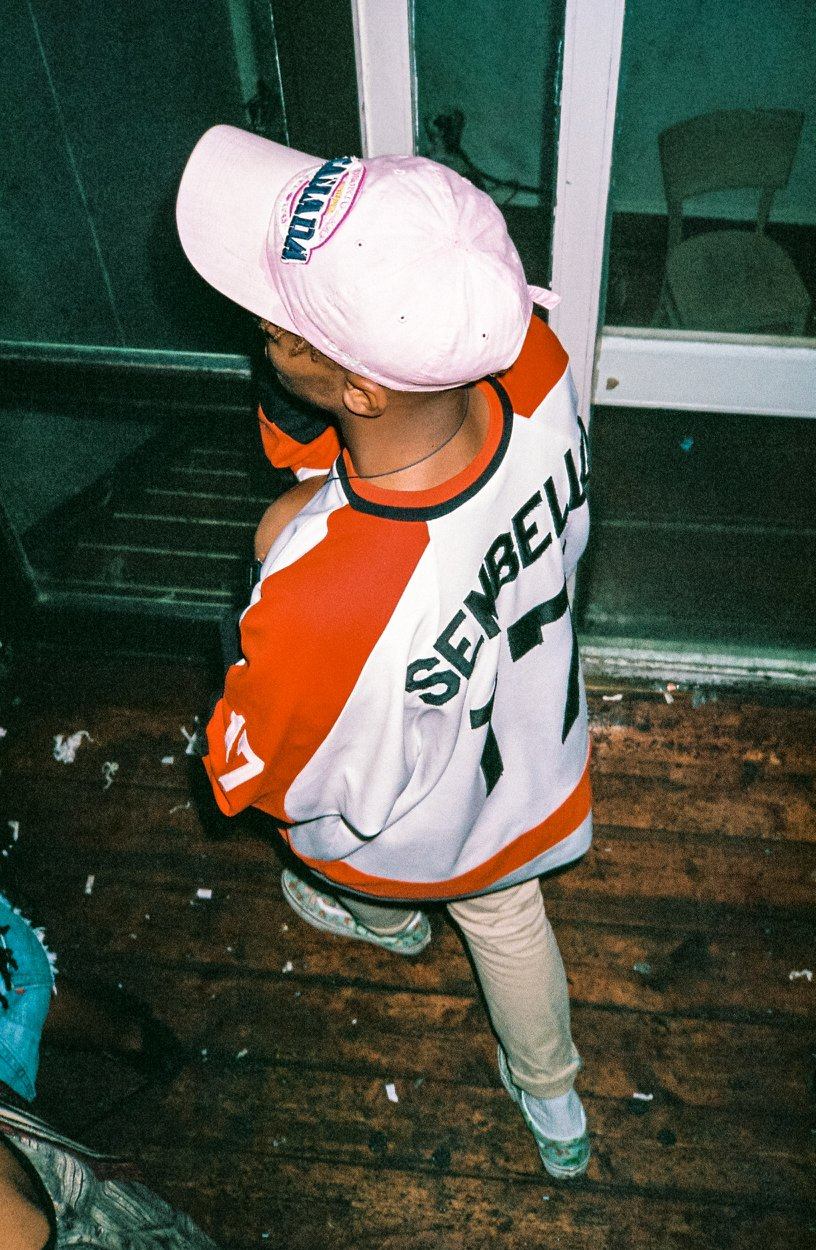 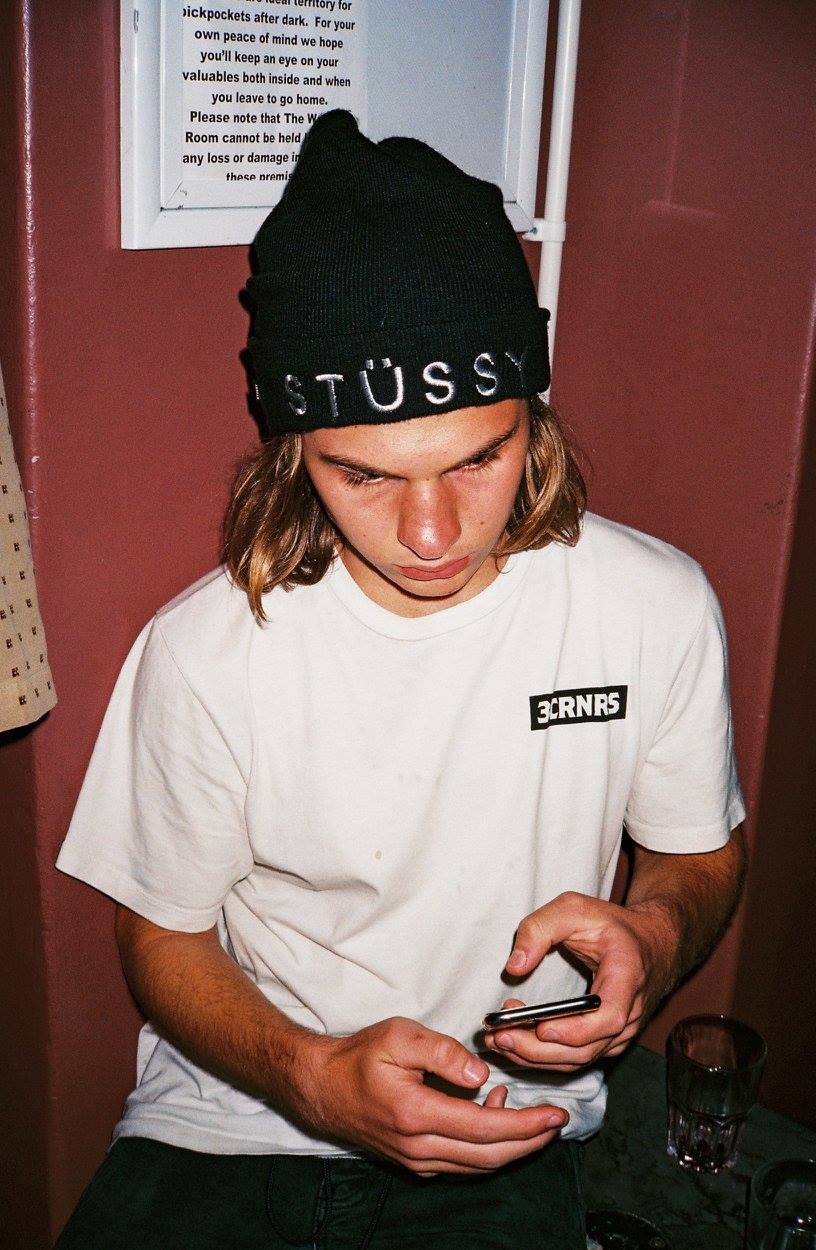 Because Sundays are fun days and the weekend ain’t over till it’s over. We all know you’re not Capetonian if you haven’t spent at least one day of the weekend on the beach, on the mountain, in a forest or at a bespoke eatery We’re begging you, resist the urge to be an Instagram cliche! Skip your afternoon nap and party straight after lunch at Colour Box studios in Paarden Eiland. Founded by DJs Leighton Moody and Cassiem Latied, We House Sundays happens twice a month and is the place head to after that morning hike. See Facebook for more. 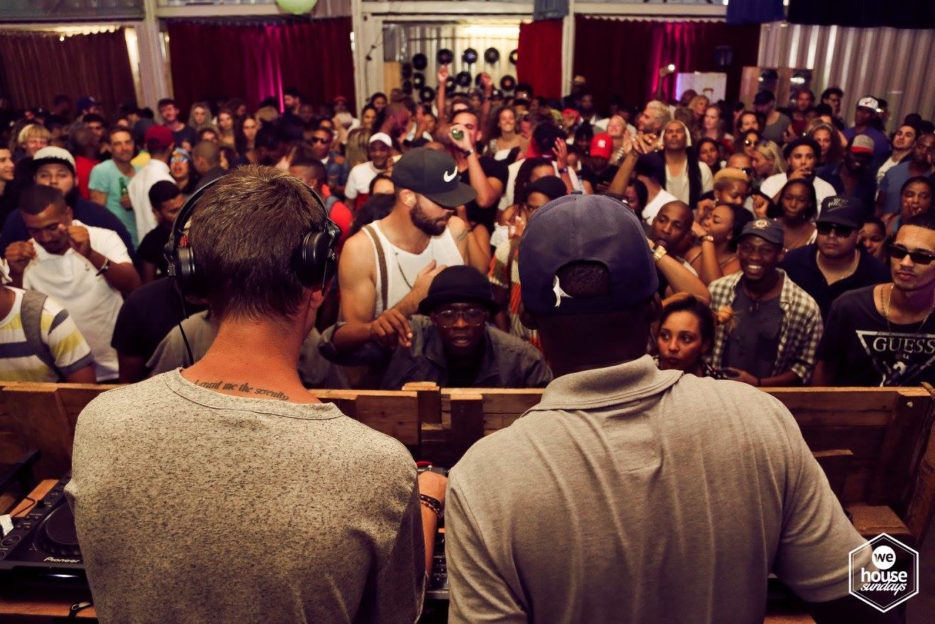 Photos courtesy of We House Sundays

Art. Fashion. Food. Music. The Social Market will help you satisfy all your socialite, shopaholic and foodie cravings at the same time. A pro tip: Always look dope because everyone is dressed to the nines in case a street style photographer takes their pic. See more on Facebook. 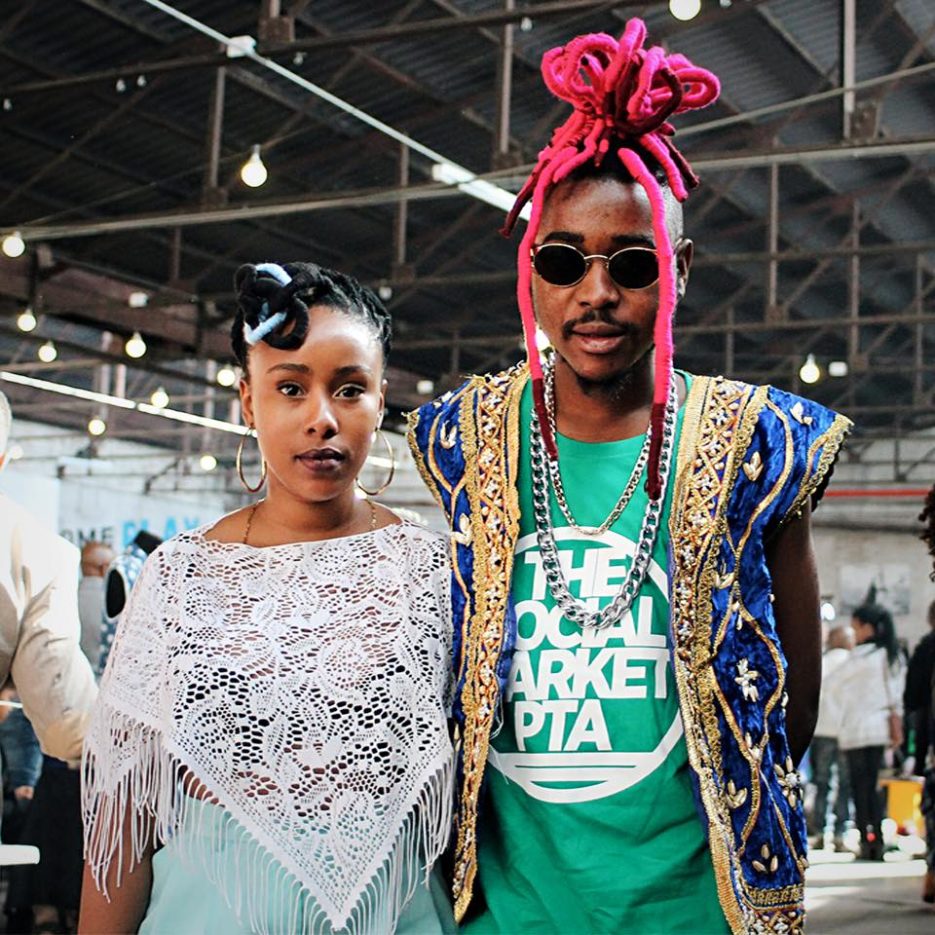 Situated along Durban’s Lilian Ngoyi Road, Khaya Records buys and sells quality vinyl records, but it’s a well-known fact that they play host to some of the coolest live music gigs in Heat City. Medicine Boy, Madala Kunene, and Black Math are just a few examples of the types of musicians they host. You’ll also want to check out their regular ‘Hangout and a Couple of Songs’ events. More info on Facebook. 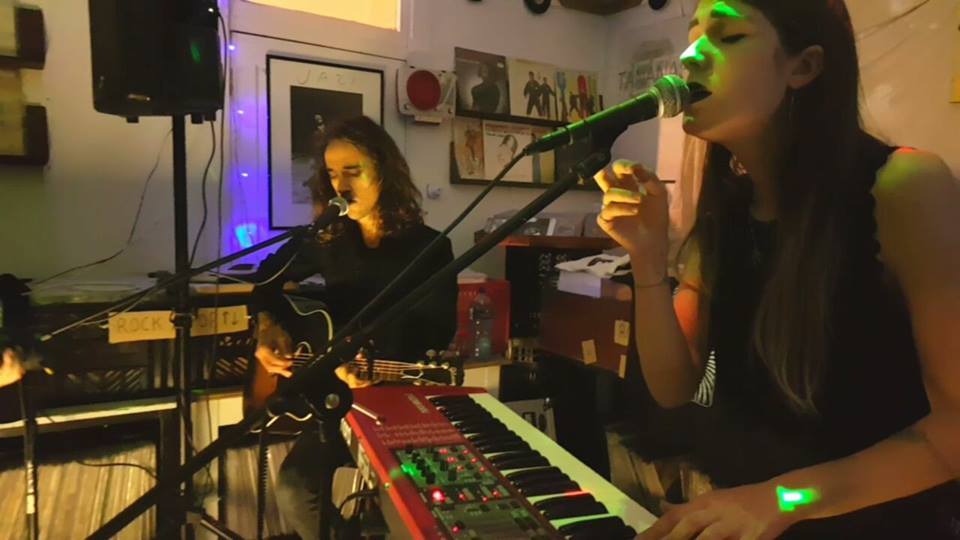 The Winston probably opened before you were born. Over the past 30 years, many local bands have graced their stage. There’s no set vibe to this Durban pub so you need to check the lineup on a weekly basis. They’ve got open mic, metal, rock, electronic, dubstep and graffiti parties. You can play a gig with your band, take a stab at making people laugh with – not at – you or rock out to some metal. See Facebook for more. 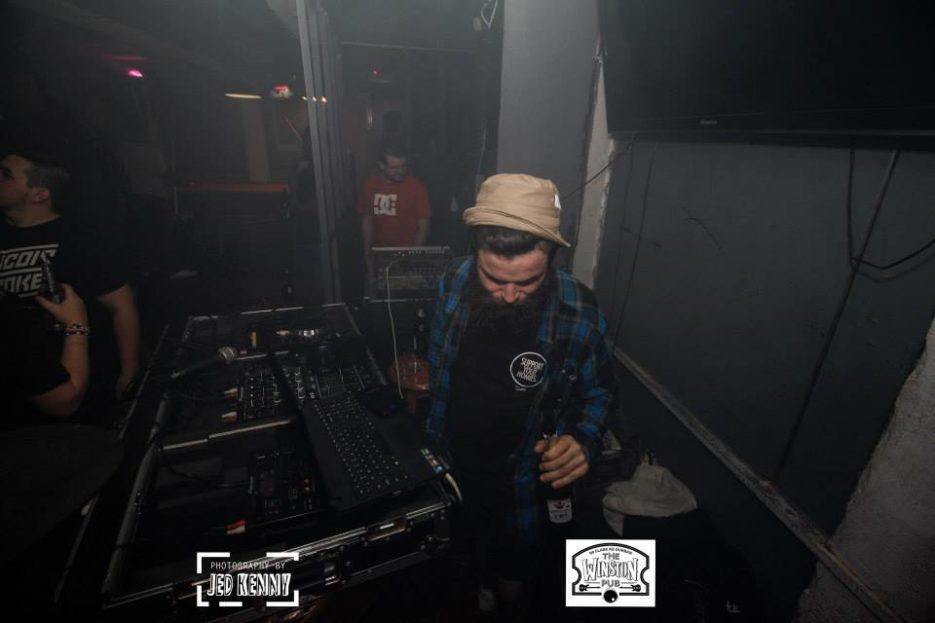 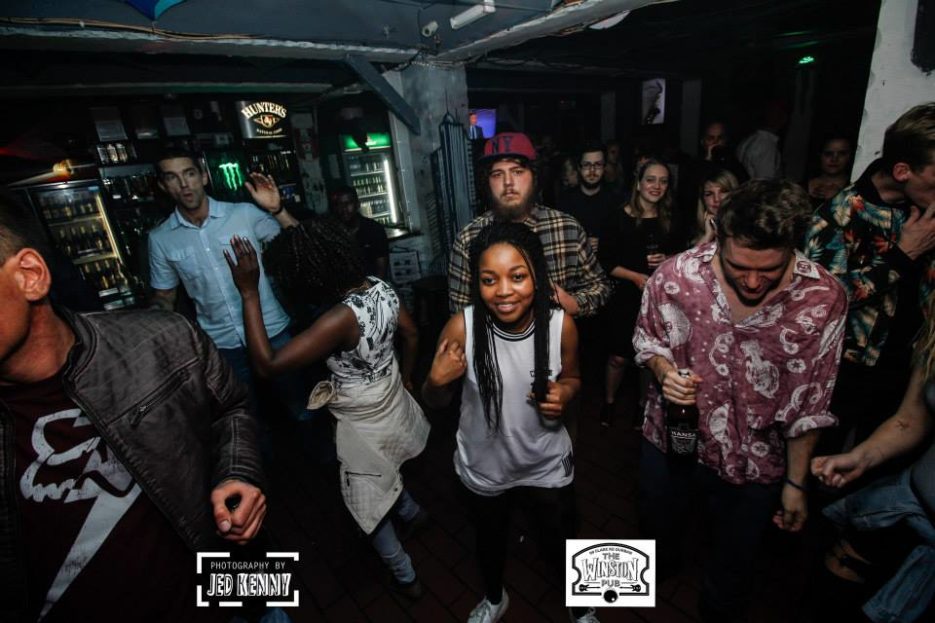 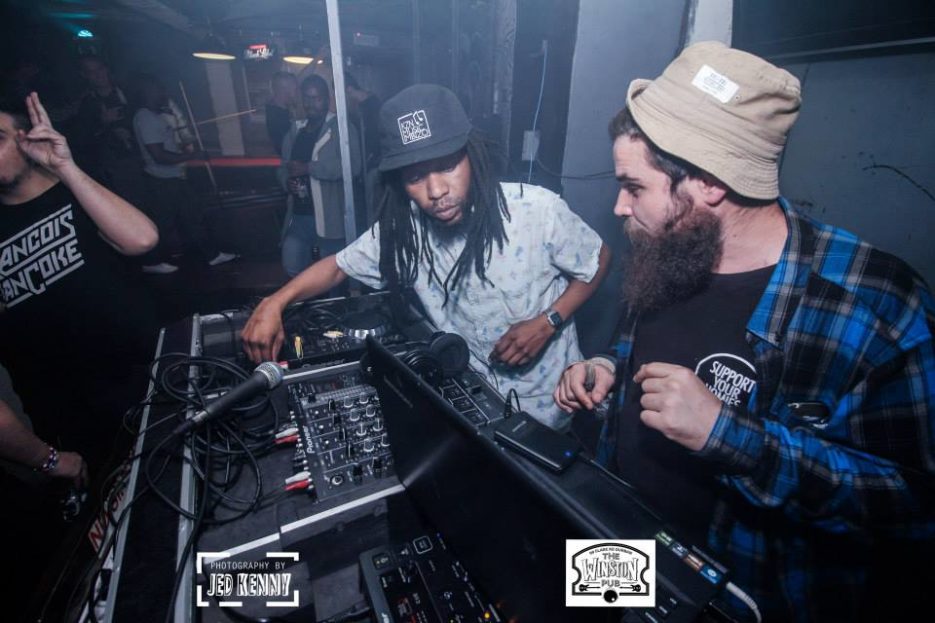