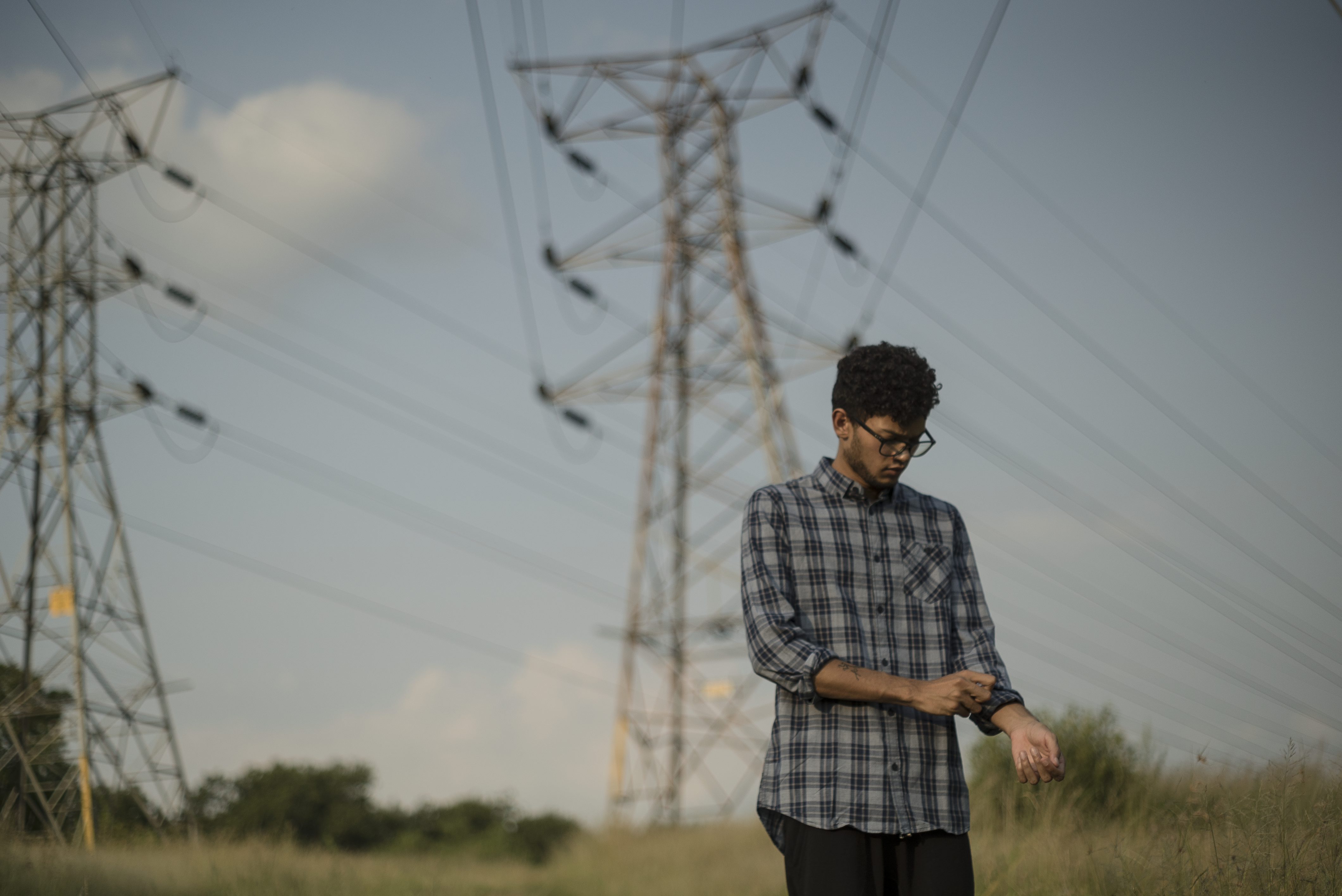 Posted at 10:03h in Music by Edward Kgosidintsi
0 Likes

We were all informally introduced to Escapism through a series of scattered singles and unofficial remixes orbiting the internet, his Ghostpoet remix being one of the most incandescent of his buried audible treasures. We soon got formally introduced to his reclusive mood-step aesthetic through the first Subterranean Wavelength compilation in which his contribution entitled ‘The Cure Destroys’ stood out in decadent splendour. The compilation, which I had the privilege of co-curating, featured Escapism Refuge alongside fellow exponents of the emerging Jo’burg and Pretoria beat scenes.

After a brief recording hiatus, which gave him the space to build his repertoire as a DJ and live electronic act, he re-emerged with a debut release for the UK bass imprint Deep Heads. The project aptly named the Traps EP was a force majeure inclined to hold the mind captive in space travel.

His latest EP Joker EP (released on the Smokin Sessions platform) is dub-step delicately deconstructed to its primordial soup. Using simple synth riffs as his scaffold, he builds dream baked minimalist post-dub compositions. It’s an aural triptych of trippy arid soundscapes washed with wisps of cinematic pads swelling with the distant drama of rainclouds. It’s compact with the refreshing quintessence of his sound: Futuristic Afro-Caribbean rhythms submerged in a steamy cauldron of sunny chords. The three track EP feels chillingly devoid of organic life forms. It’s evocative of an evacuated planet now inhabited only by the echoes and shadows of a once glorious species. Like a nuked nirvana haunted by the chemtrails of dead angels. Like the smoky afterimage of a supernova. This record may be his best work yet.