Posted at 16:15h in Travel, Writing by Rosa Lyster
0 Likes

Stendhal Syndrome is a psychosomatic disorder whereby the sufferer goes all visibly agitated and emotional after being exposed to an experience of great personal significance, particularly an experience involving art or religion. It’s not listed in the DSM, and there is dispute among the people who care about this stuff as to whether it actually exists, but let’s say that it’s real. 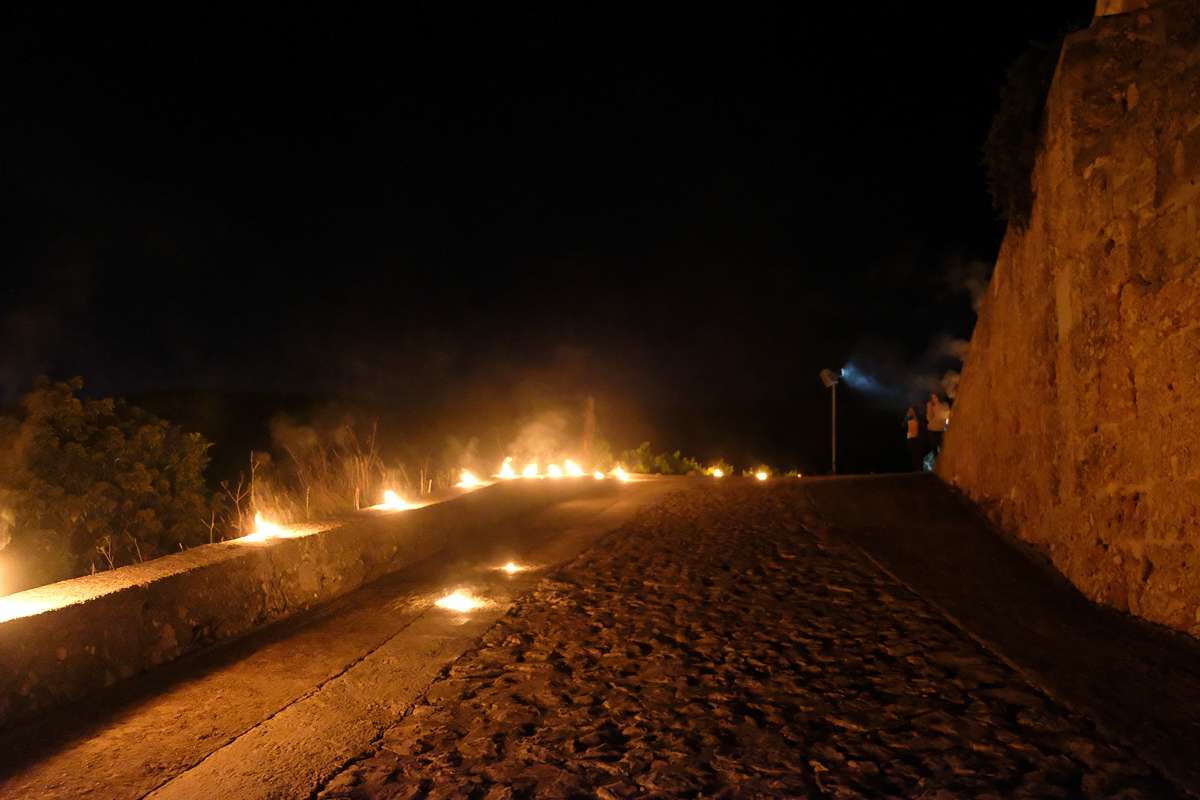 Its name comes from the most famous case of it occurring, when Stendhal went to the Basilica of Santa Croce in Florence in 1817 and had a heavy time of it there among the frescoes. He said afterwards, and this is a direct quote:

“Absorbed in the contemplation of sublime beauty… I reached the point where one encounters celestial sensations… I had palpitations of the heart, what in Berlin they call ‘nerves.’ Life was drained from me. I walked with the fear of falling.”

Good hey? “What in Berlin they call nerves.” It does initially sound like one of those bullshit 19th century afflictions that is only experienced by independently wealthy men who love the smell of books too much, but reports from Florence indicate that people are still overcome by Stendhal Syndrome here in 2017. They call it “Tourist Syndrome”, now. Ordinary people going just absolutely buck wild in the Uffizi Gallery, wailing and being on all fours after staring for a long time at The Birth of Venus. They sometimes need to go to hospital.

I think a lot about Stendhal Syndrome because I have worried for a long time that I have whatever the opposite of Stendhal Syndrome is. That I am a person who would just consistently fail to get it. Everyone sitting around listening to church music with elegant tears leaking out their closed eyes because it is so moving, and me all wriggling around, bored out of my mind and just failing to be overcome by the beauty of the moment. The main thing I think about in art galleries is how tired my legs are. I went to the Venice Biennale one year and my dad asked me how it was and I said, “It was very hot.”

I thought about Stendhal Syndrome an extra lot in the days leading up to Easter. Croatia is just epically and unsmilingly Catholic, and everyone kept telling us how amazing Easter was going to be, what a rich and varied cultural experience, how lucky we were to get to be a part of it etc. I kept saying yes and then quietly thinking no – such things are beyond me. 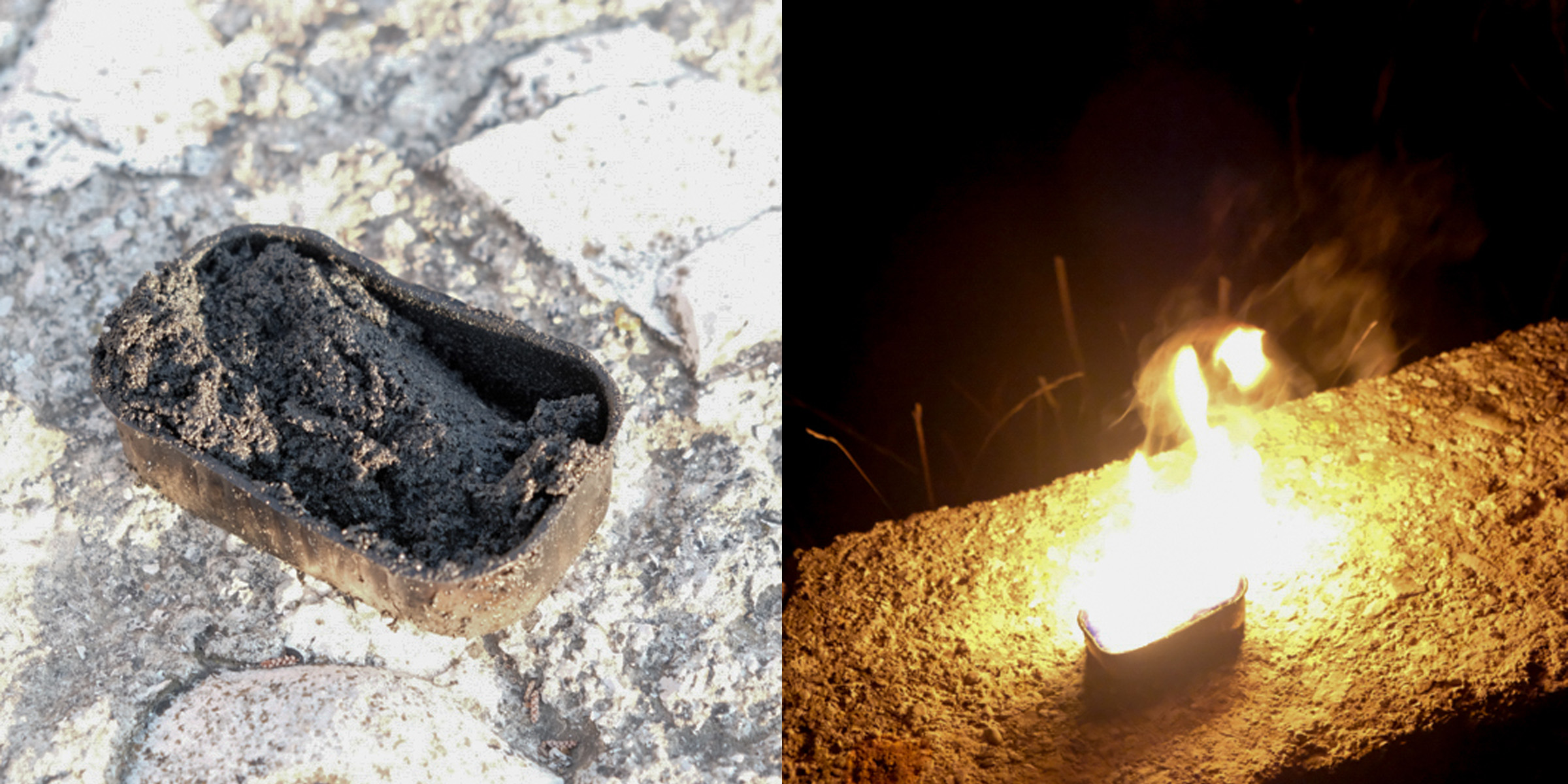 The point of this story is that they are not. I didn’t get Stendhal Syndrome, but the whole thing was incredibly beautiful, and I was genuinely moved, and felt part of something many miles more important than myself. I cried. There was a procession on the night of Good Friday from the church on the hill to the church on the beach, thousands of candles on either side of the road between the two, everyone walking in mostly silence while a group of women at the front sang the saddest hymns imaginable. There was a priest in the middle of the whole thing, walking under a canopy, and every ten minutes or so he would stop and bless the crowd while the altar boys whirled these clapper things around. The clappers took the place of bells – the sound of bells is too happy for Good Friday, when everyone is meant to be sad, only. People did seem sad. Many ancient ladies in mantillas praying hard. Many bowed heads. Everyone dressed in black. 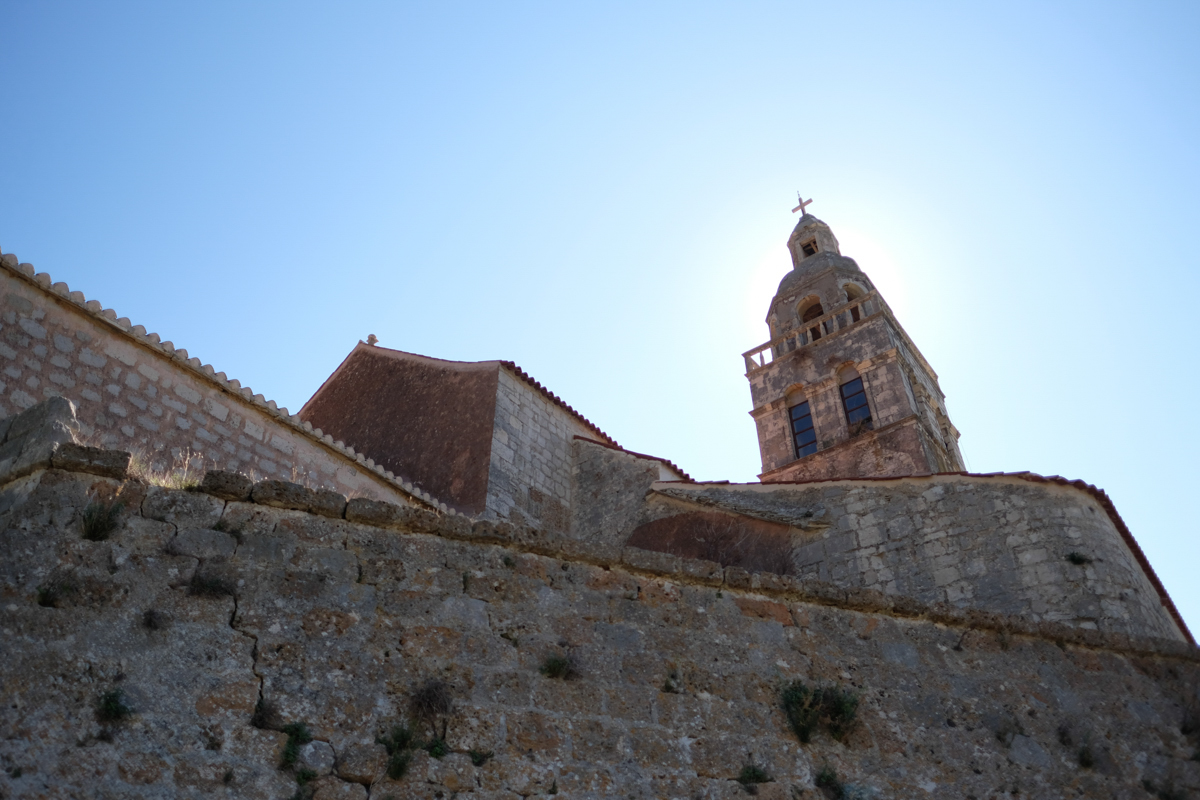 This description was never going to be anything except inadequate, because I actually don’t know how to relay what the experience was like, except to say that it was one of those things where you don’t have to force yourself to feel anything. You don’t have to look around and go The candles are all very beautiful and the singing is so unbelievably sad and the sound of the sea right there is almost excessively lovely, because these things are obvious. You don’t have to do anything except walk along in the dark with all these strangers, not thinking very much at all, and then both sit at the kitchen table afterwards and wonder how you are going to describe any of this to the people you know.