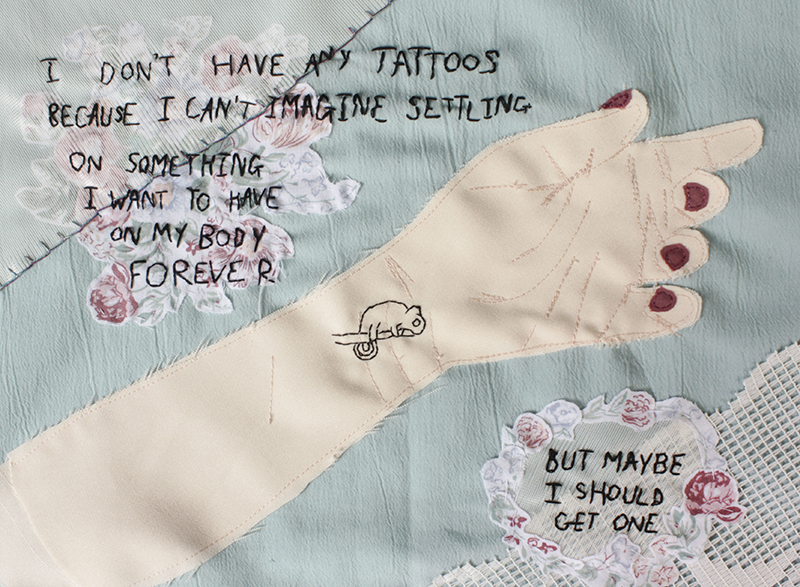 Posted at 13:15h in Illustration, Video by Dave Mann
1 Like

Lauren Dixon-Paver, or LDP, is a Port Elizabeth-based YouTuber and craft maker. A quick scroll through her YouTube channel reveals homemade plush toys, planters, clothing, pillow cases and more, all with a simple and engaging tutorial on how to make your own from scratch.

The artist, who’s been crafting from a young age, has a considerable local and international following on YouTube, and now, after graduating in design from Rhodes University last year, she’s pursuing a full-time career in the design world.

We caught up with Lauren as part of #GraphicArtMonth to find out where she gets her ideas from, how she entered the world of YouTube crafting and tutorials, and how a mother’s embarrassing birthday gift inspired it all.

What’s your earliest memory of making something from scratch?
I was really lucky to be raised by very creative parents, so I have been making things for as long as I can remember. But my most vivid memory of “making” when I was little was stitching (not very well, but doing my best) a whole lot of spare buttons onto a scrap of fabric when I was four or five. In particular, I remember a big, magenta, satin-covered button that I was most proud of attaching. 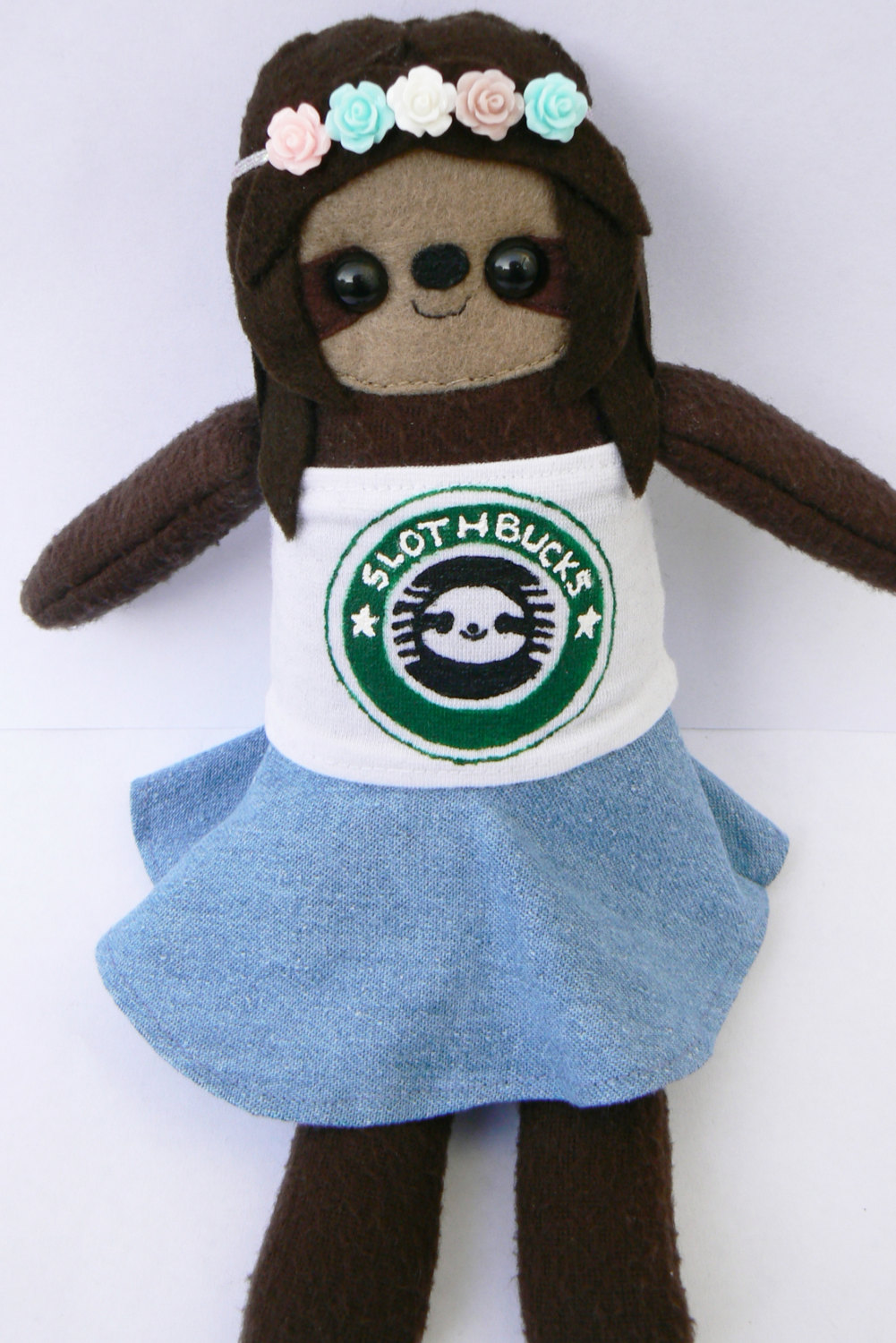 You’re perhaps most well-known for you YouTube craft tutorials. Can you tell us a bit about how that all began?
When I was in grade 6, I got a sewing machine from my mom for my 12th birthday. I was so embarrassed and refused to tell anyone in my class for fear of upsetting the delicate social hierarchy of my grade 6 class (I’d only arrived at the school a few months earlier, and I couldn’t risk being deemed “uncool” for such an old-fashioned gift). I secretly loved it, and as I learned to sew, I turned to the internet to find tutorials and inspiration. I particularly wanted to make little plushies, and when I couldn’t find patterns for what I wanted to make, I started making my own tutorials online. They started out as just photos and text, and eventually evolved to video when I started my own channel in 2014. The internet has always been a place that makes me feel a bit less uncool and a bit less alone, and I think that’s the most that any of us can ask from a space. 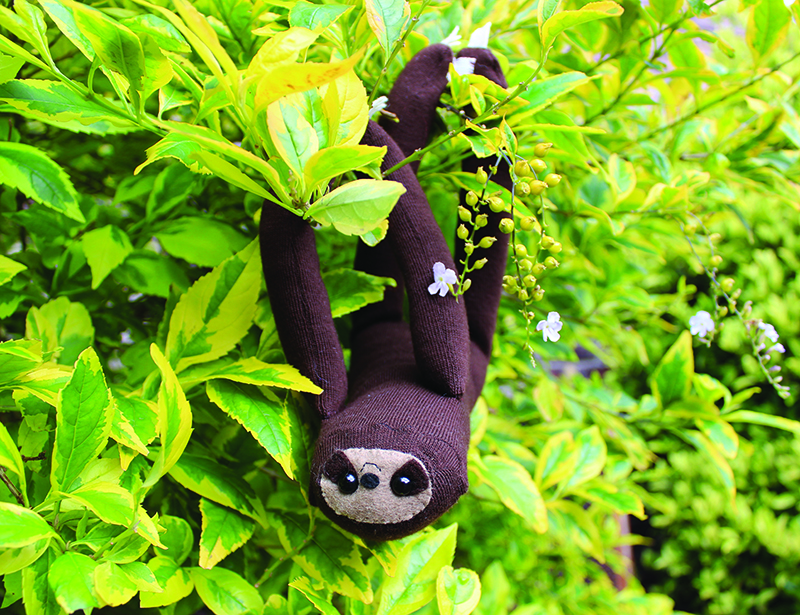 You’re also a designer and illustrator. How often do you find these skillsets intersect with your craft-making?
I think that there’s a lot of overlap between all of these skillsets and techniques, and if there isn’t, you can probably find me forcing them together against their will. I love the creation of design elements in real-life, and after stitching an entire mini-magazine for one of my final magazine projects last year, as well as papercrafting posters for other projects, I can vouch for the fact that I can make them fit together, whether they want to or not. I’m lucky to have passions that share overlap, as honing one skill improves the others. I hope to bring more design elements into my videos eventually, but I’ll have to do a bit more research on motion design first. I guess I’ll tack that onto my never-ending list of things I want to learn to create.

Name one thing you’d like to see change in the local graphic art industry.
While I understand the logic in not sharing trade secrets, I think there’s something to be said for sharing skills and ideas that other people can use to make their own wonderful work. I would love to see more makers excited to teach and share with others, so that we can continue to grow the local creative community. Perhaps that’s a bit of a naive answer, but art isn’t a competition nor a race. We can all make nice things and get along, right? 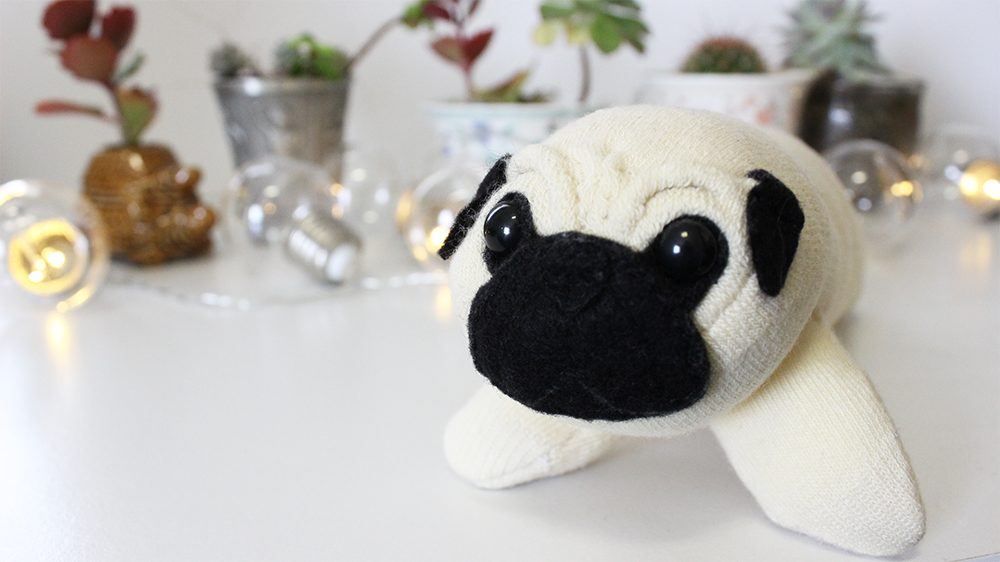 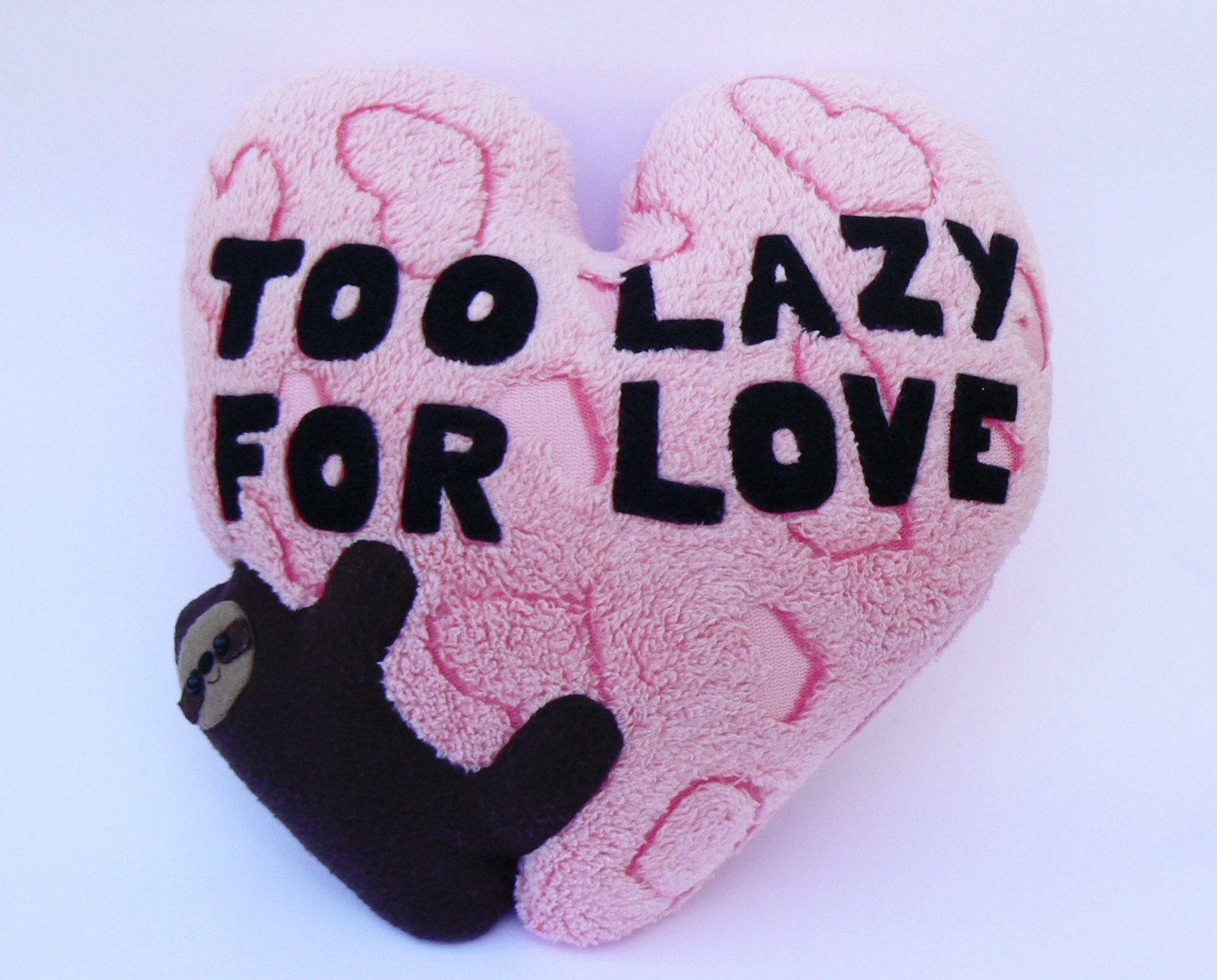 How many plush animals would you say you’ve made over the years?
Oh my goodness, it’s hard to even say. I’ve lost track. But I’m sure it must be over a hundred, at least. I’ve given so many away, or packed them into boxes in my garage, so I have no idea anymore.

You’ve just officially gotten your degree. Congrats! What’s next for LDP?
I’m excited to continue making videos, even if it might never become my “real job” because I wish I’d had someone to show me how to make things online when I was younger. I’m also tempted to return to academia and pursue a Masters – I want to write about YouTube, because it’s such a fascinating space, and there is so much to be said about it, but for now it’s a matter of trying to find the funding for another academic endeavour.